Love compels us to persevere and conquer various obstacles in life! Reason behind Keith Limbert Learning driving at his old age was a touching love story , as he was compelled to face the lessons for driving a car for his beloved! 79 year old Keith from West Yorkshire put all his efforts to pass the driving test, so that he can take his wife for treatments on daily basis!

Even though he had previously attempted driving when he was 25, he couldn’t get through the tests! Since then he was enjoying the ride by his wife Anne and she was always driven him around. But when his 58 year old Anne’s health took a turn for the worse he had to get into the school again!

After Anne had a stroke in 2015, leaving her in wheelchair, the couple had to rely on others for their commutations! Annoyed with the many hassles, the old man realized that it was time for him to put his foot on the accelerator. Eventually the requirement became a necessity, when Anne was diagnosed with breast cancer in late 2016!

He loves his wife so much, so that he went ahead passing his driving test on the third attempt .Unfortunately his wife’s condition requires regular trips to and fro from the hospital and he is now Anne’s full time caregiver!However this loving couple is leading a comfortable life as in the normal days he takes himself to the gym and brings his wife out for a coffee and a scone!

“I don’t feel like I am 79 at all” Limbert is happy to maintain his youthful spirit with a pleasant smile on his face!Let’s pray for Anne’s speedy recovery and to have a healthy and a happy life for this lovely couple!

Keith has passed his driving test at the age of 79 so he can take his poorly wife to hospital. pic.twitter.com/8I2Jvq2zBC 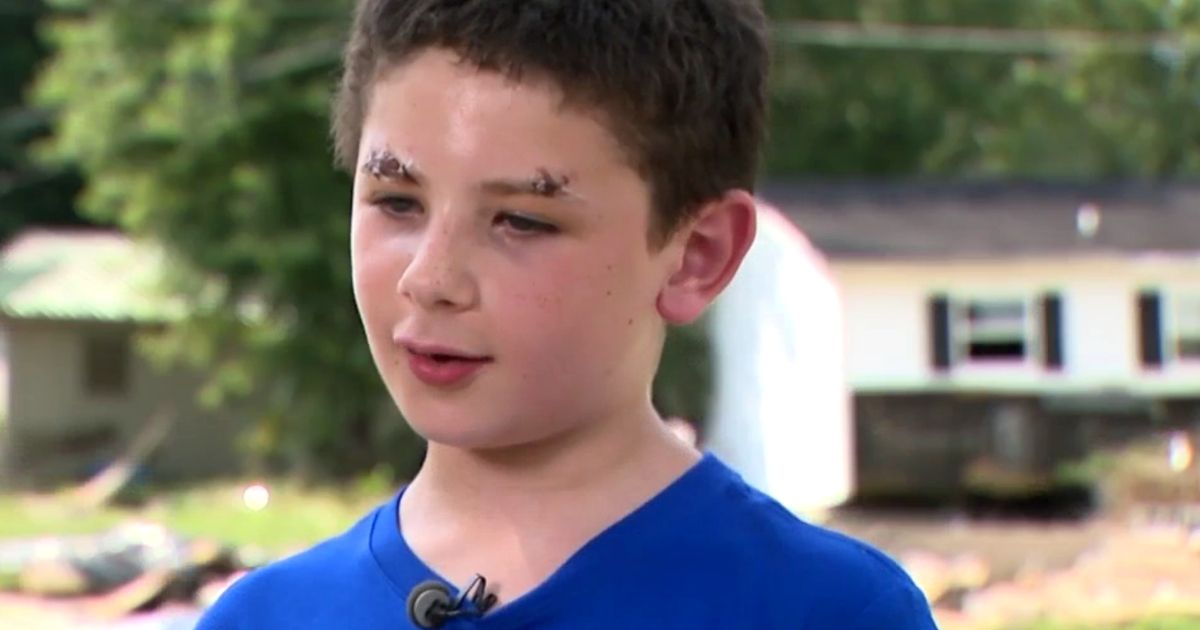 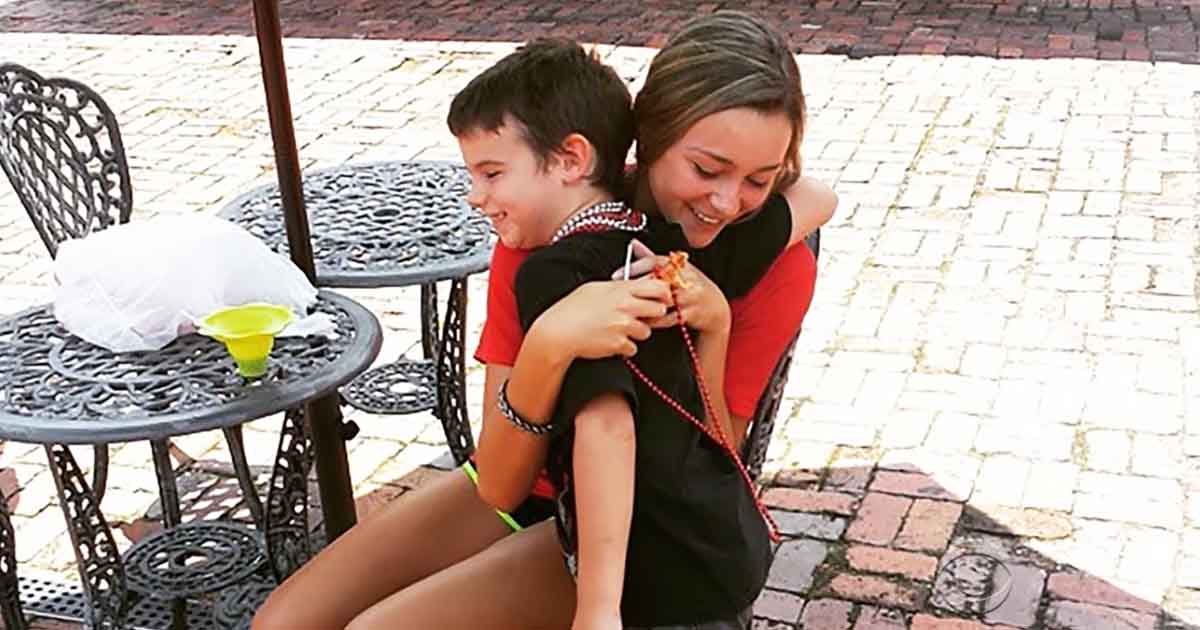 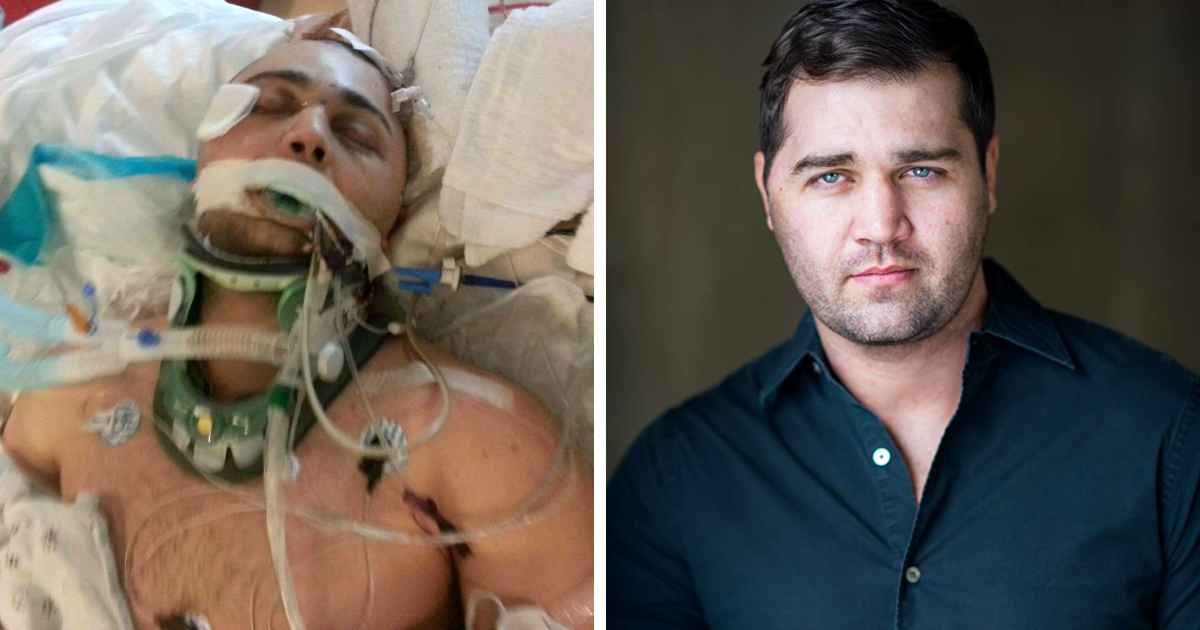 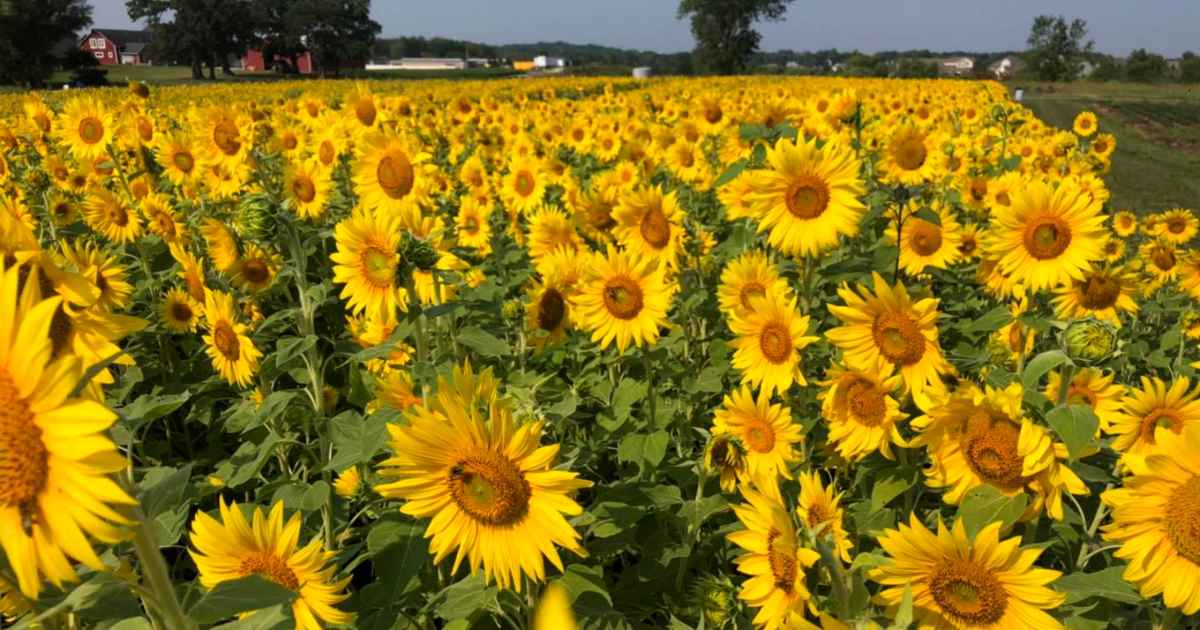 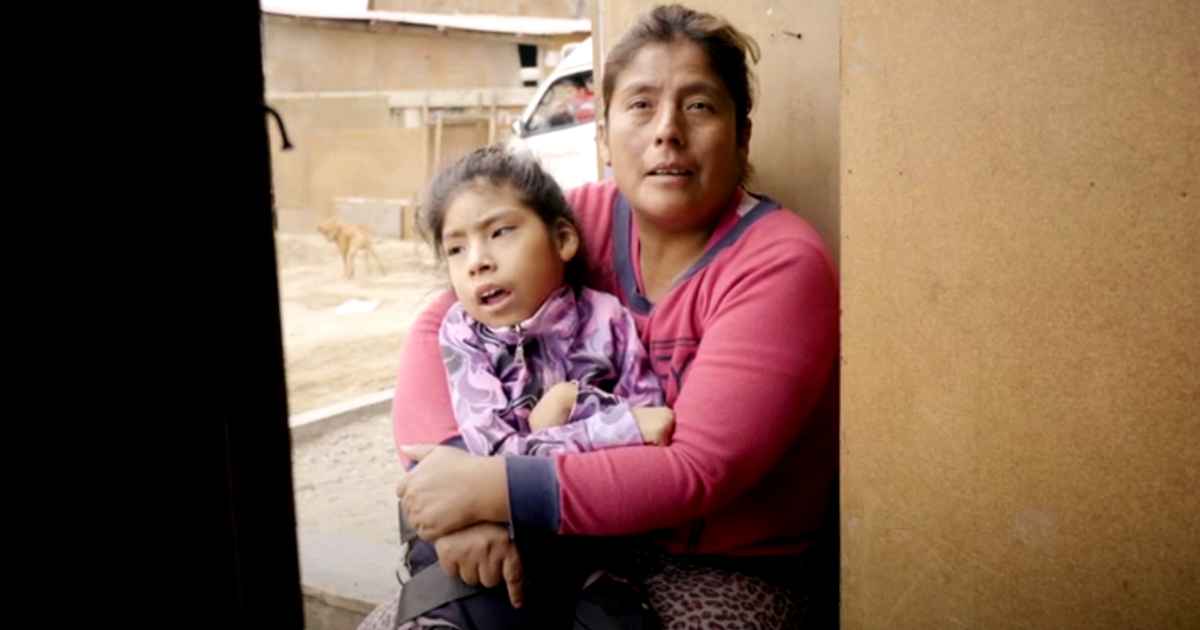 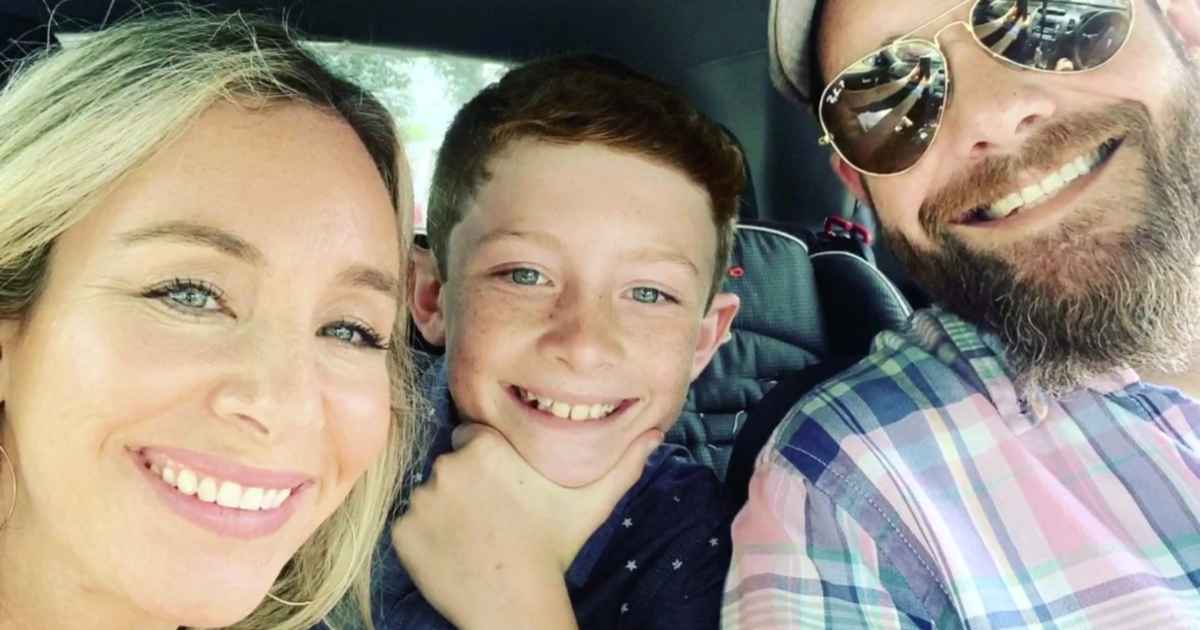