An Army Veteran named Roberto Garza smiled through tears to receive his school diploma after 5 decades of gap. This proud veteran from Texas made a remarkable milestone and the happy event is worth watching!

Garza dropped off his high school to join army on 1971 and until his military service gets ended he kept the education on back burner. And after the retirement, at the age of 65 Garza expressed his deep desire to earn diploma to his son. Even though they were unsure about the chance of getting admission in school, his son searched and learned that his father is eligible to return to high school since he dropped out to serve his country during a time of war. Thus after 47 years of gap he still could get back to his former high school to earn his diploma.

The heartwarming video shows the proud veteran is receiving his graduation along with hundreds of teenage students with the class of 2018. The happy veteran was seen struggling to control his tears of happiness, and more than 40 of his family members were there in the stands to cheer and applaud his great achievement and his son felt it so awesome..

“Everybody here gets to see their kids,” said Garza’s proud son. “I get to see my Dad. It’s just awesome.” 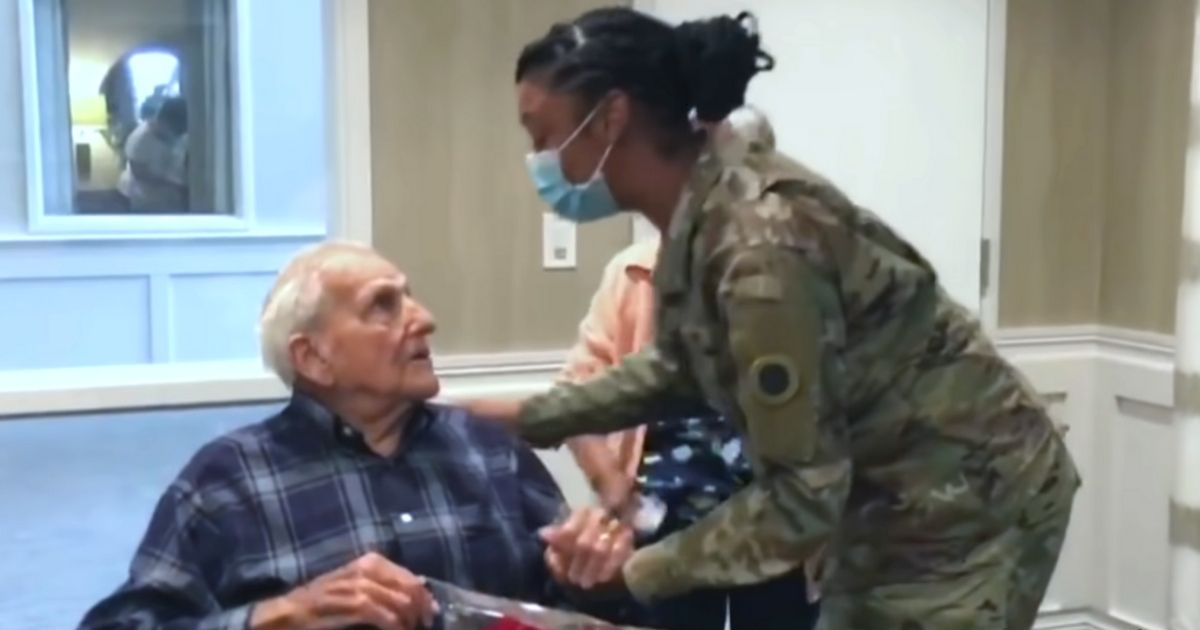 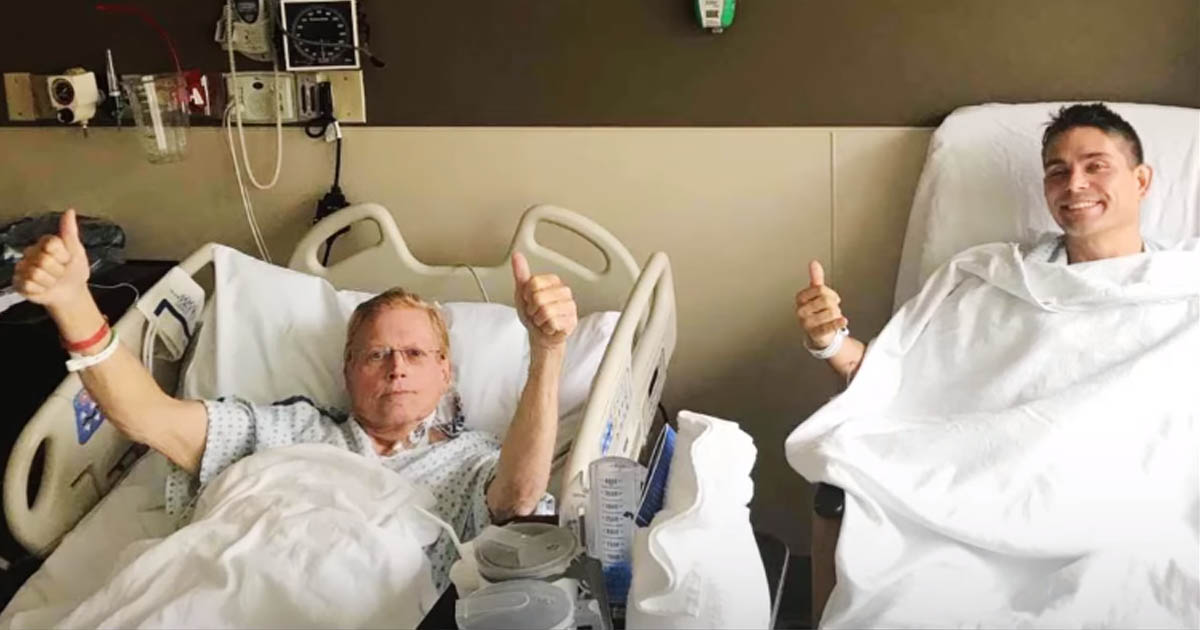 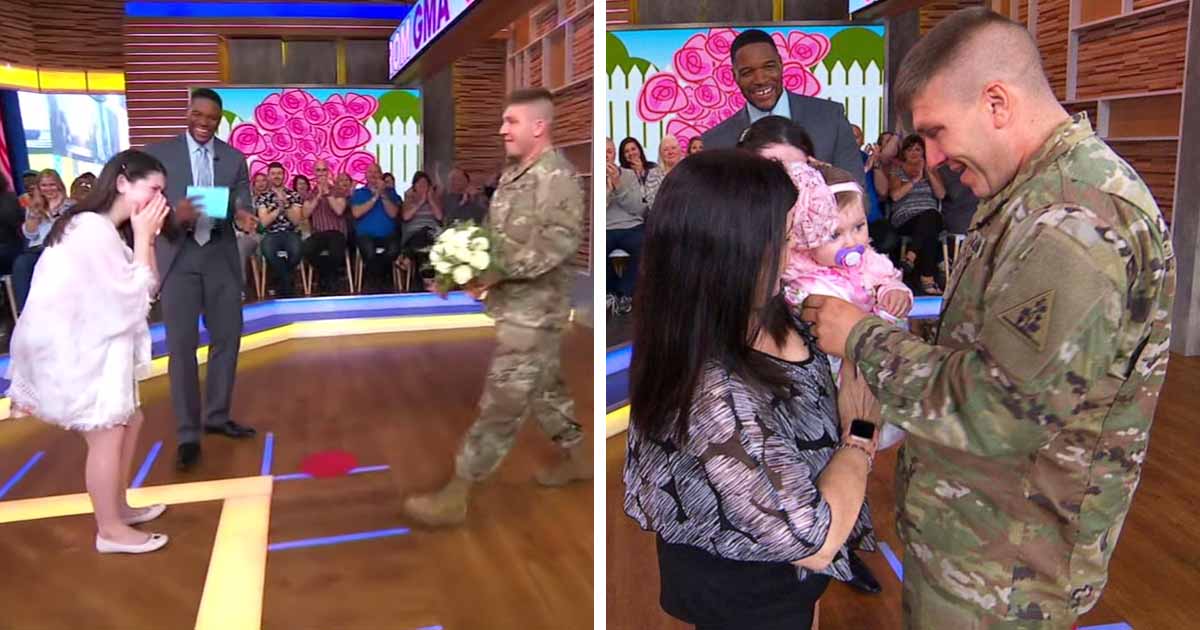 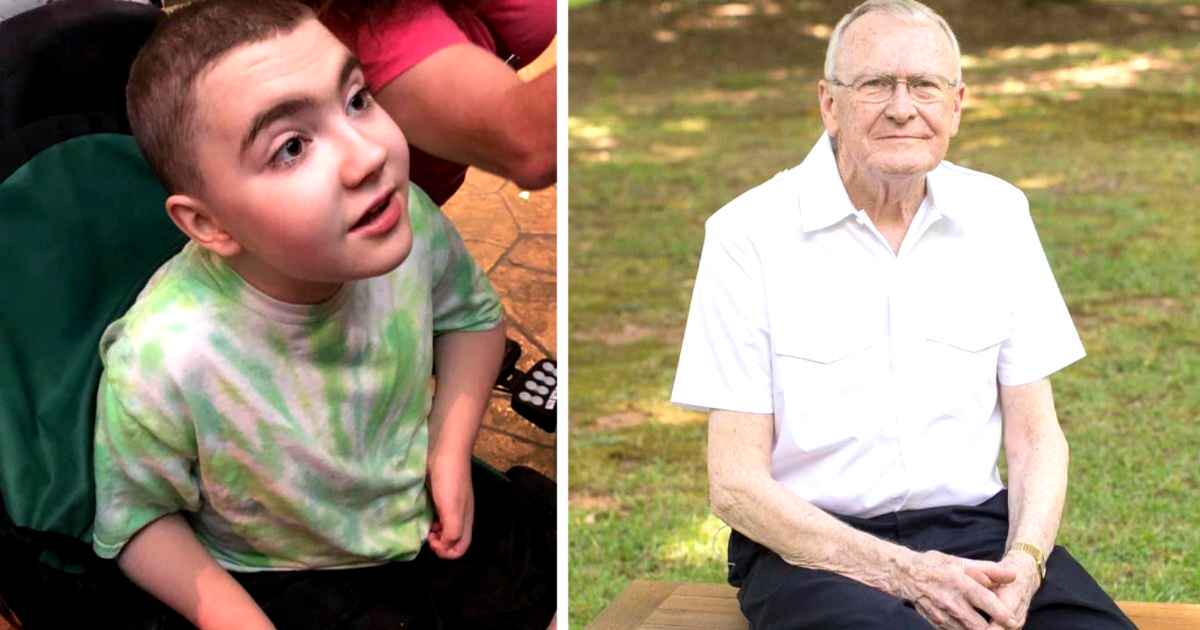 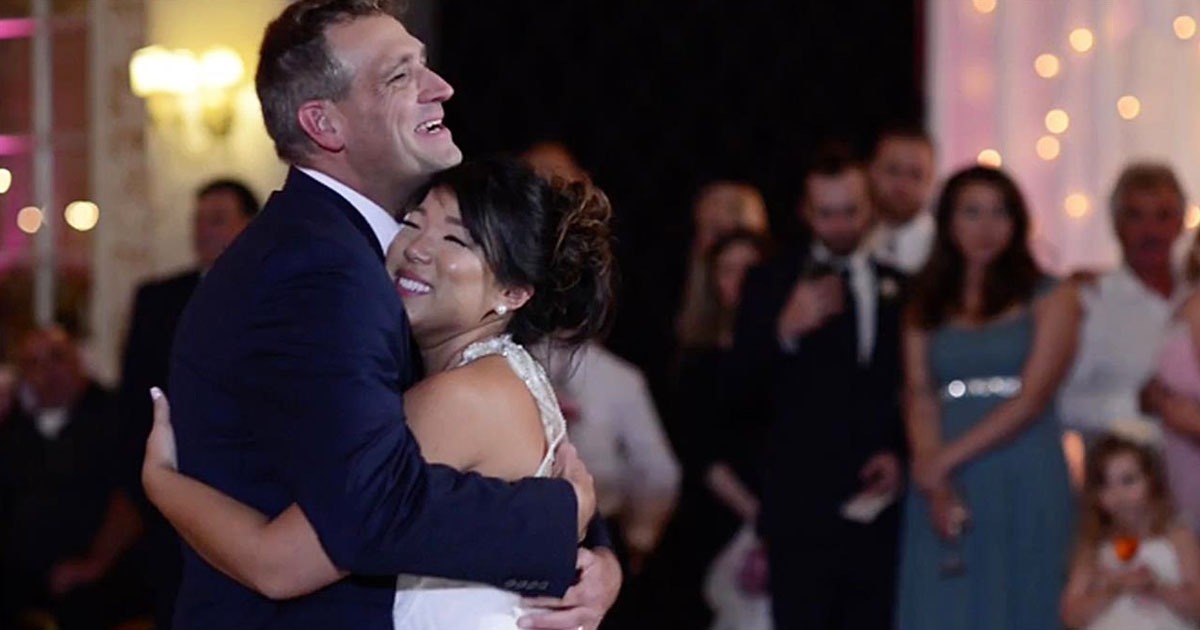 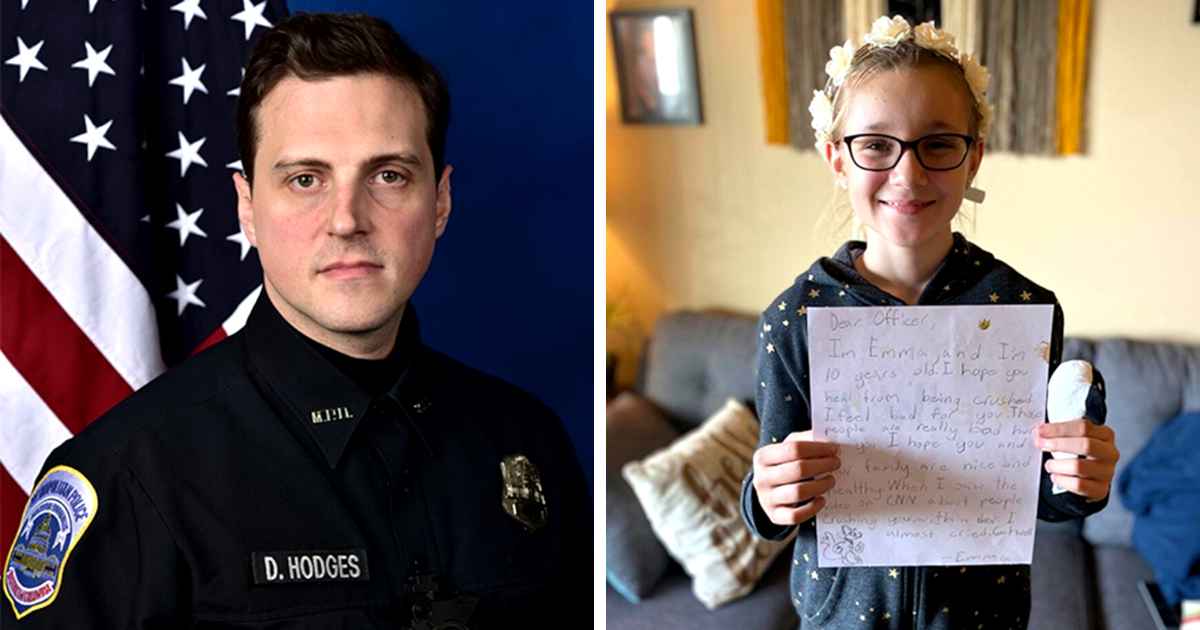