Initially a woman seated nearby stepped into save him with Heimlich maneuver, but it didn’t work! That’s when Anita Duran, an employee of the restaurant called Hunter Harris. The 23-year-old rushed to the scene and performed Heimlich maneuver over the elderly man. And thankfully it worked!

“I just made sure that he was okay,” Hunter said. “We got him a fresh meal, and then he just went on his way.”

Thank God for sending this people to save this man’s life. The surveillance camera captured the breathtaking moment and Chick-fil-A is hoping to find the woman involved in the rescue to thank her.

Our own Hunter Harris stepped up and demonstrated quick life saving skills on Saturday June 23rd. Thanks to his skilled and sprightly actions our guest is alive and well today! #CFASouthparkMeadows #chickfilahero #teamhunter #savedatcfa #heimlichfila #backpatokay #backtowork 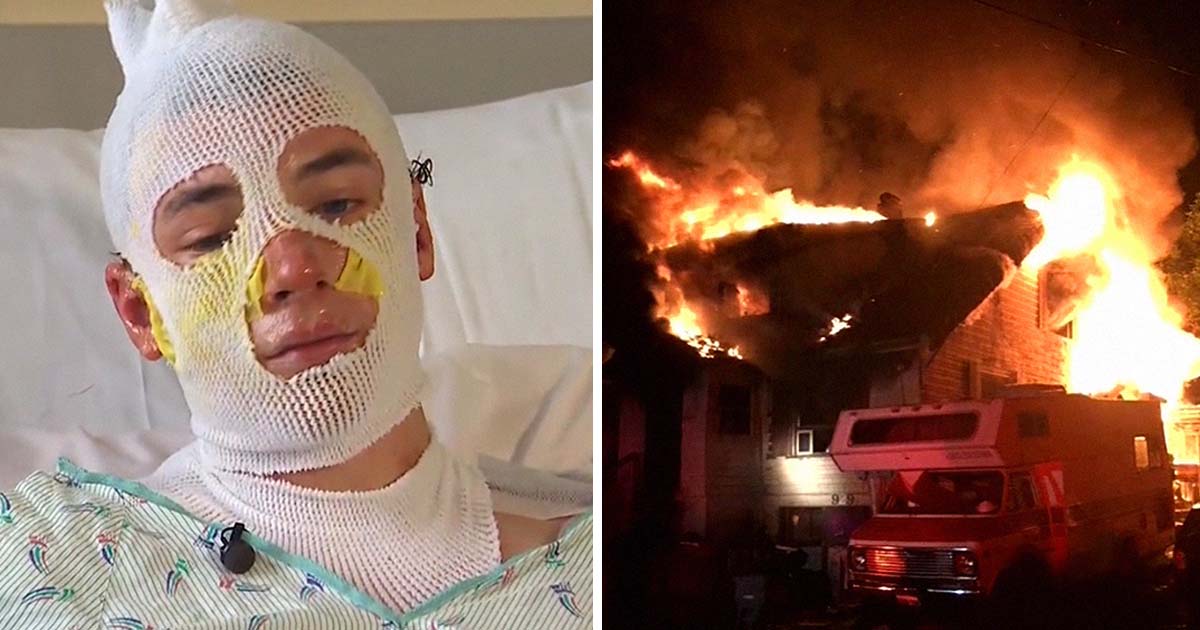 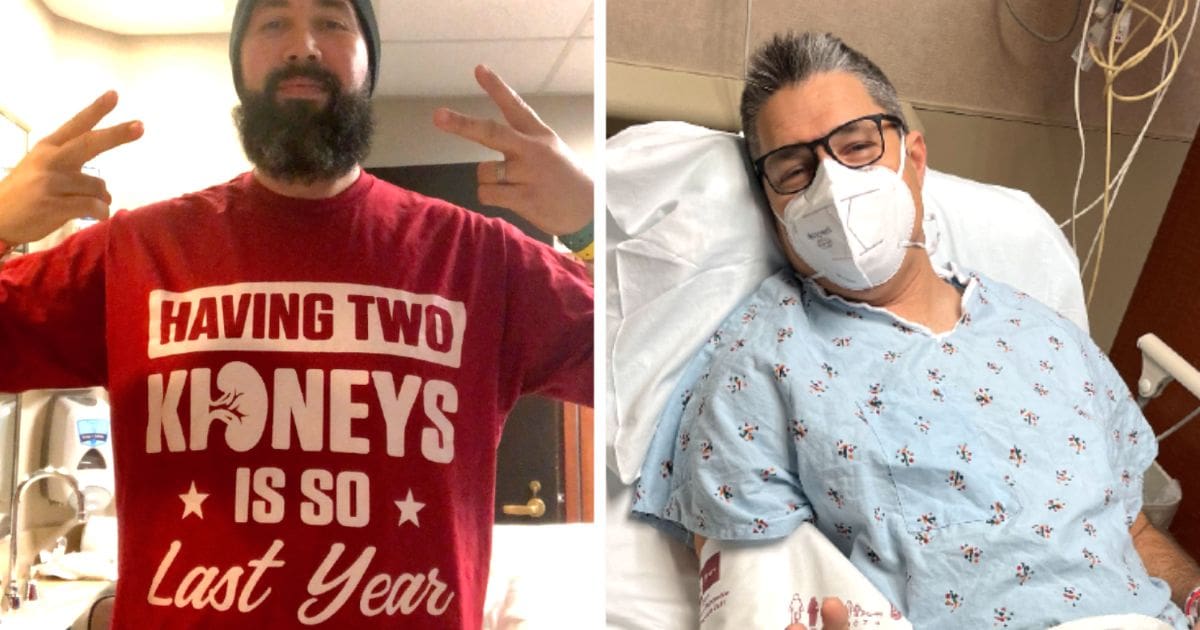 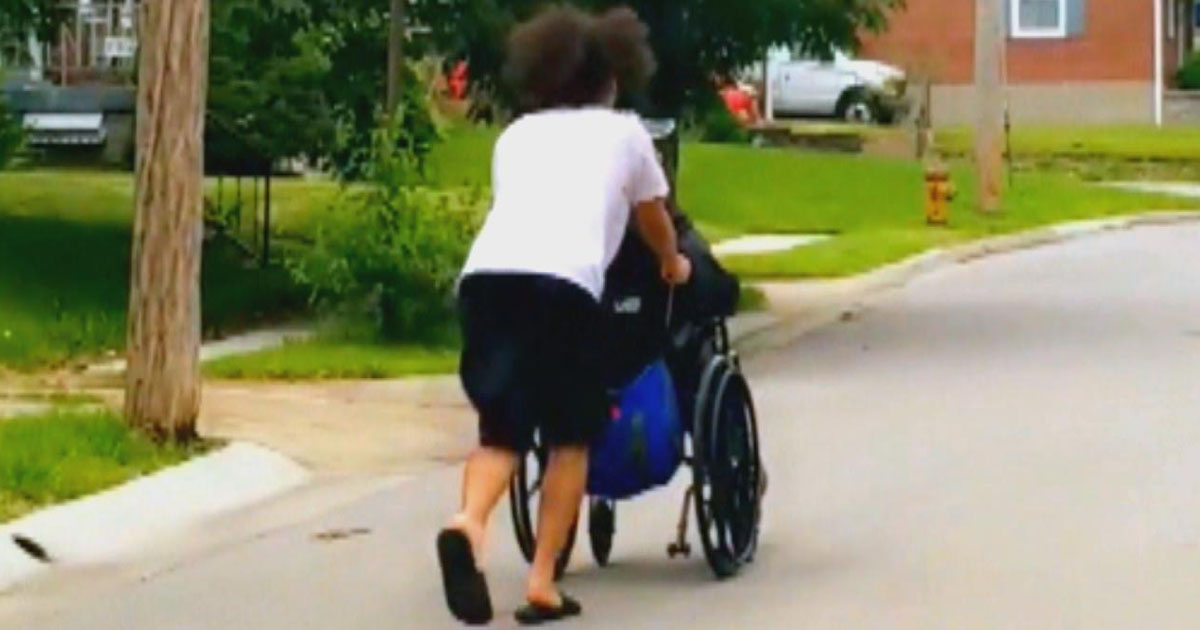 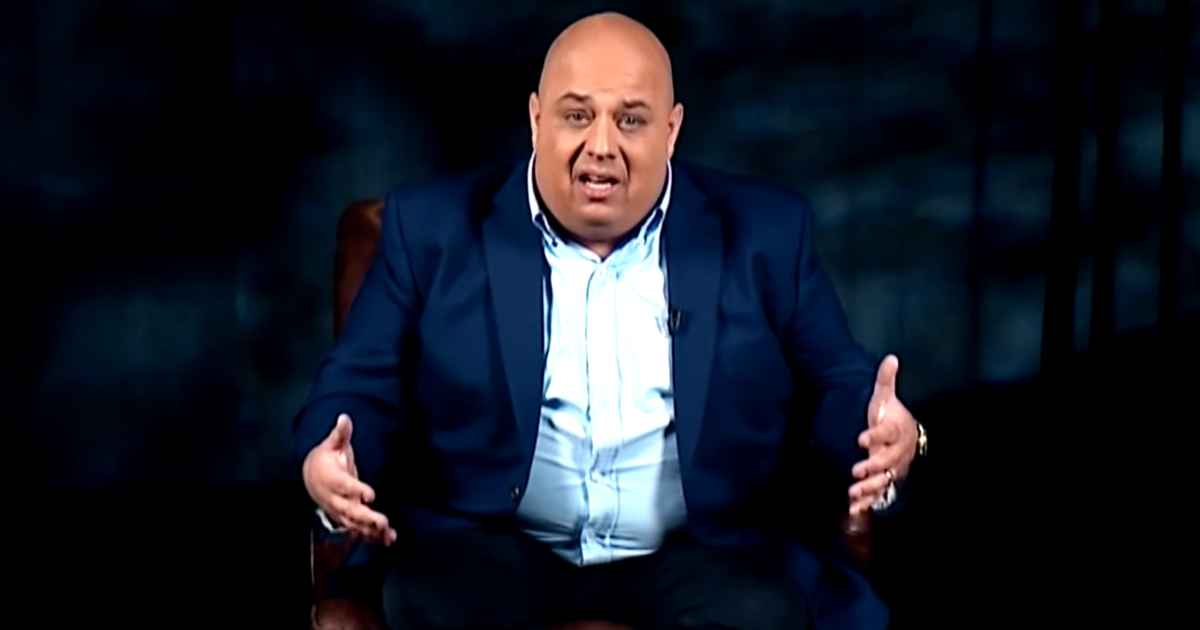