28-year-old Kyleigha Scott had originally gone into Kenny Wilstead’s dental office earlier this month for a wisdom tooth extraction – but upon inspecting her smile, Wilstead asked her why her front tooth was so damaged.The tooth was chipped and yellowed from when her abusive ex-boyfriend had head butted her during their relationship two years ago. Scott thought of getting it fixed only once she get money from her next tax return. But this gracious doctor Wilstead ,decided to fix it for FREE! saying “We gonna fix that tooth right now, no charge,” The procedure only took about ten minutes, but by the time the Marshall Family Dental worker was finished, Scott’s smile was barely recognizable. “It looks amazing!” Scott says tearfully.

The words of this Texas dentist is truly great! “To all those who have struggled, she is an awesome example of someone determined to rise above her past and use it to reinvent her future,” and it was a moment I will never forget” !! 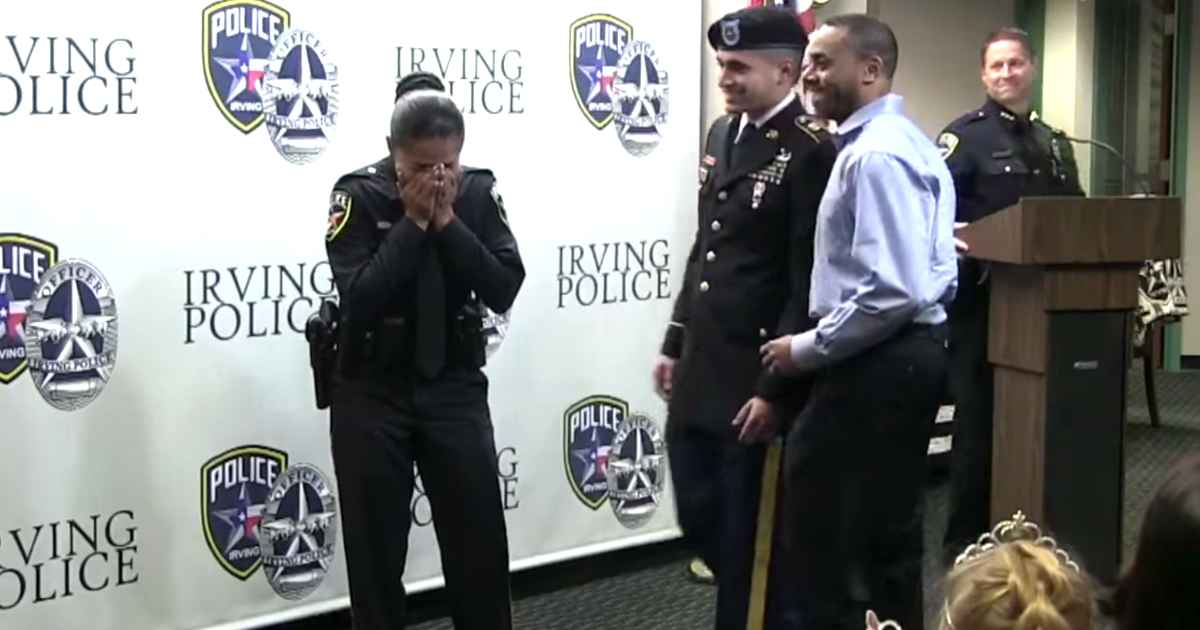 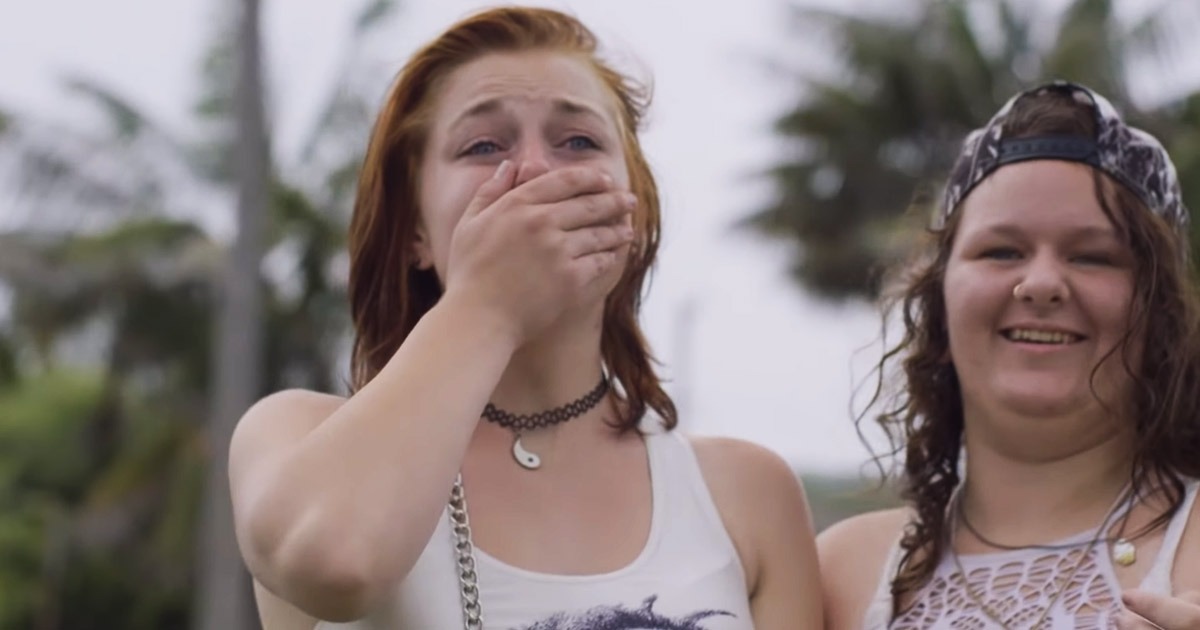 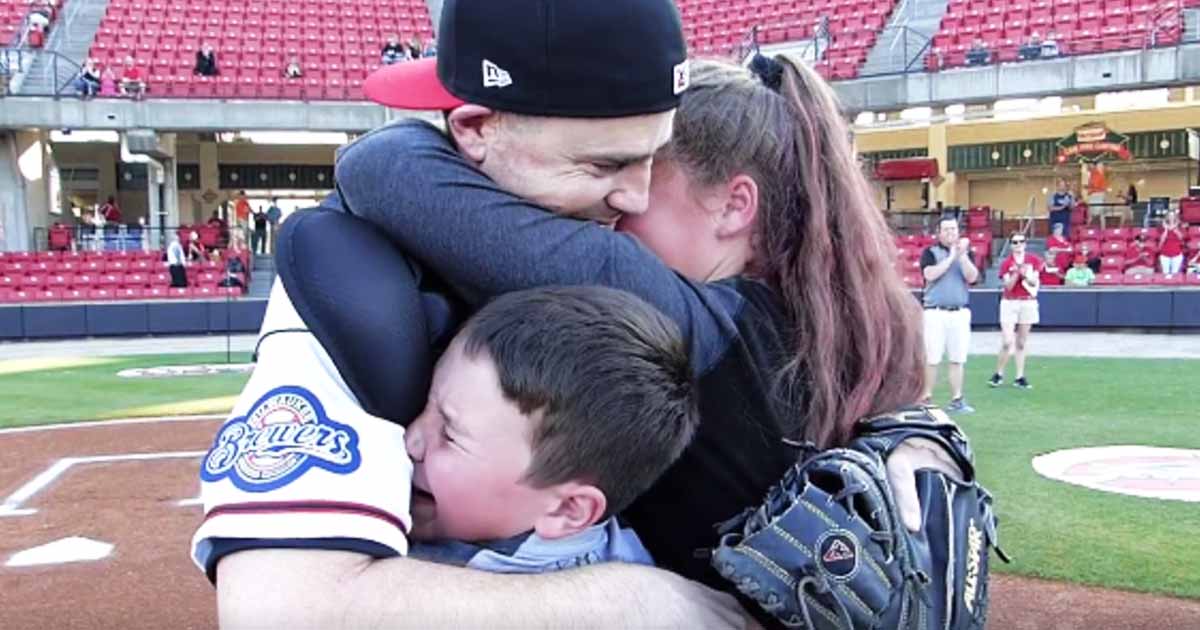 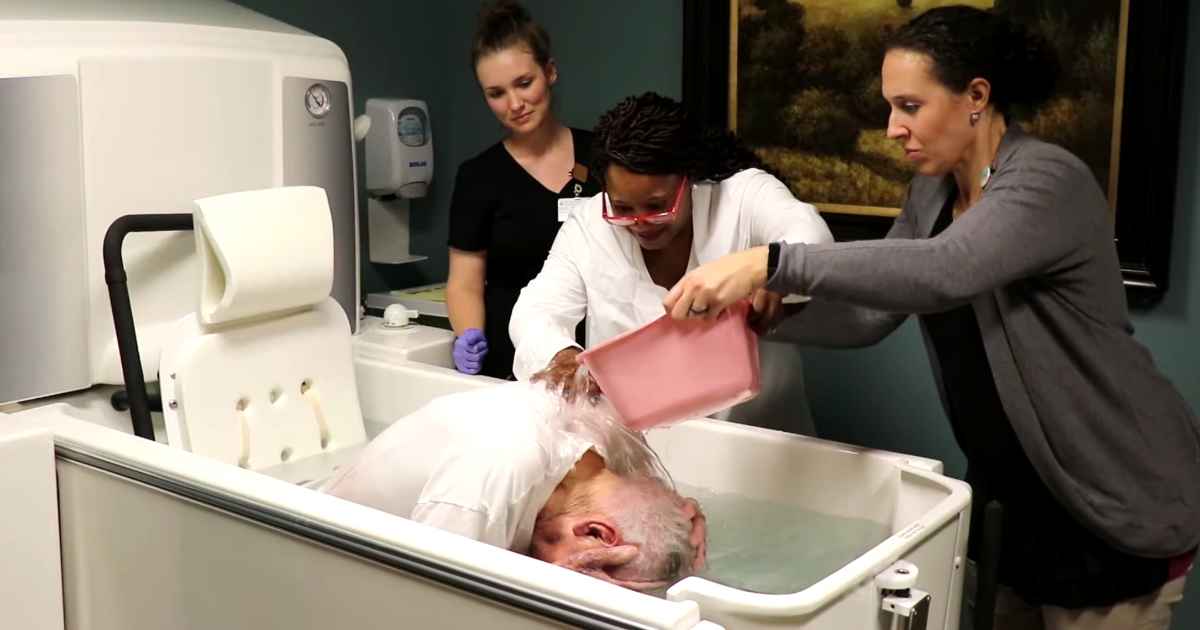 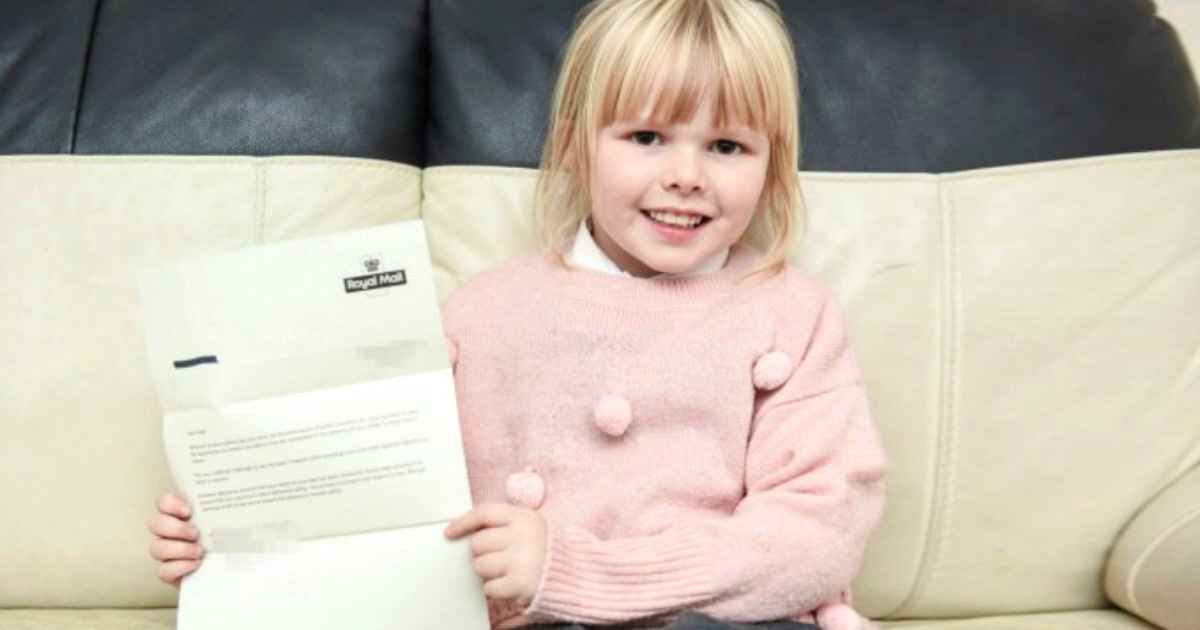 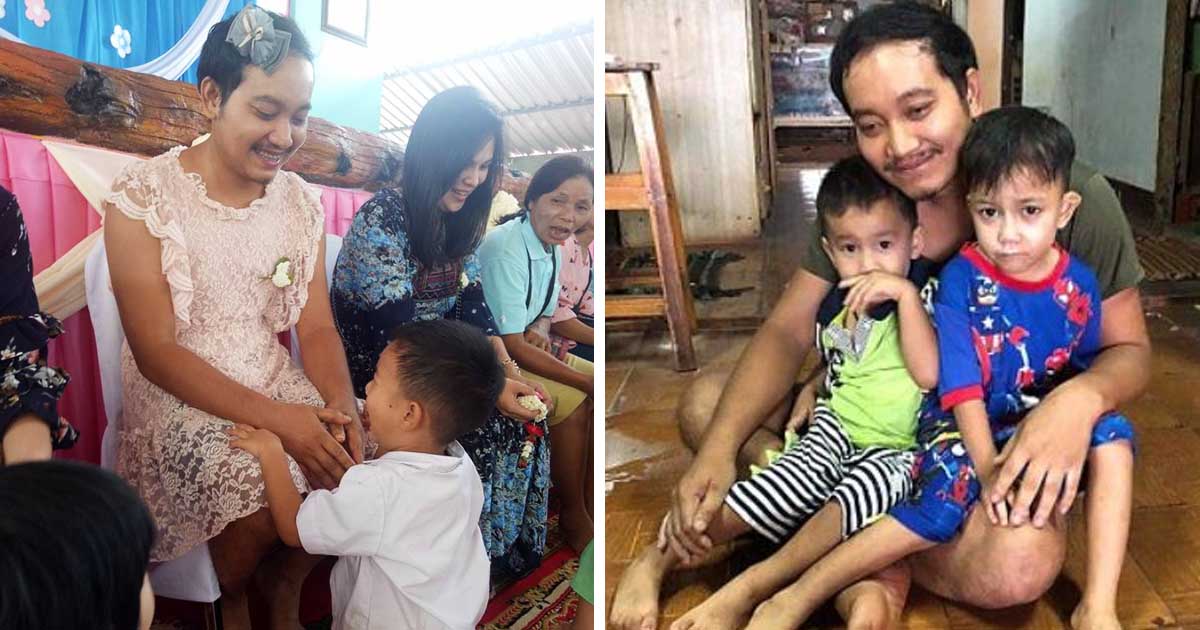