This young man has chosen a unique way to give away his unused engagement ring after his girlfriend leaves him. This heartbroken Virginia man hoping to bring smile into a deserved person, looking to seal the deal with their significant better half! The criteria to have his free offer is that they have to prove they‘re in love – someone love is “head over heels!!

Steven Crocker’s girlfriend has ended their two year relationship a month before he planned to propose to her. He was expecting to propose her during a Harry Potter-themed trip to Universal Studios. But the 23 year old was left with a broken heart and a $ 1,700 ring he spent almost a year paying off!

Following the split, his mother took the ring for safekeeping allowing his son some time to heal! Crocker , who is a camera operator at a local news station asked for it back when he was feeling ready to resume!Initially he tried to sell the ring to a handful places and was offered a very depreciated value that he didn’t feel to accept. For him more than the money the, amount of love involved in that ring was important.

He felt like the spoils of his romance, a 3.5 size , ½ carat diamond ring from Kay Jewelers was worth to bring happiness to a deserving life. So he decided to reach out to that someone who is worthy, and honor the love in its purest respect!Even though “It’s not the fanciest ring in the world but it can potentially make someone very happy for the rest of their life,” He believes!

Just after midnight on March 5, Crocker has posted a picture of his ring to the facebbok with a message that he was willing to give it for free; to someone who could prove they were “head-over heels” in love! He wrote in his post that “I don’t want to give it away to just anyone. I want to give it to a guy or girl who is so in love with their significant other and wants to take the next step but cannot afford a ring,”

Surprisingly within few days, Crocker has received hundreds of responses to his post and is determined to read each one of them! So far he has received so many videos and emails with love stories it would make Nora Roberts jealous!

Crocker says he’ll likely make his pick when submissions start to die down, but there’s no telling when that might be! In between he enjoys the tales of romance and witnessing the various hues of love through someone else eyes! Thank God he is also receiving the invitations for a “new beginning”! However for time being he is focusing to find that someone who is potentially eligible to receive his ring as his post is still going viral with the touching emotions! 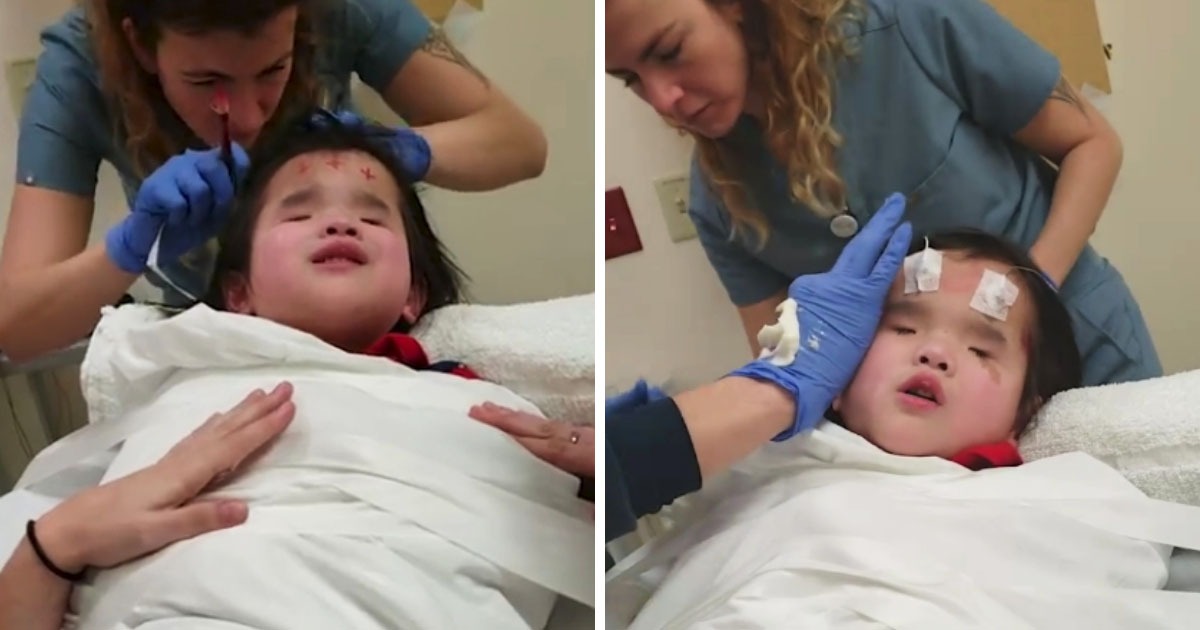 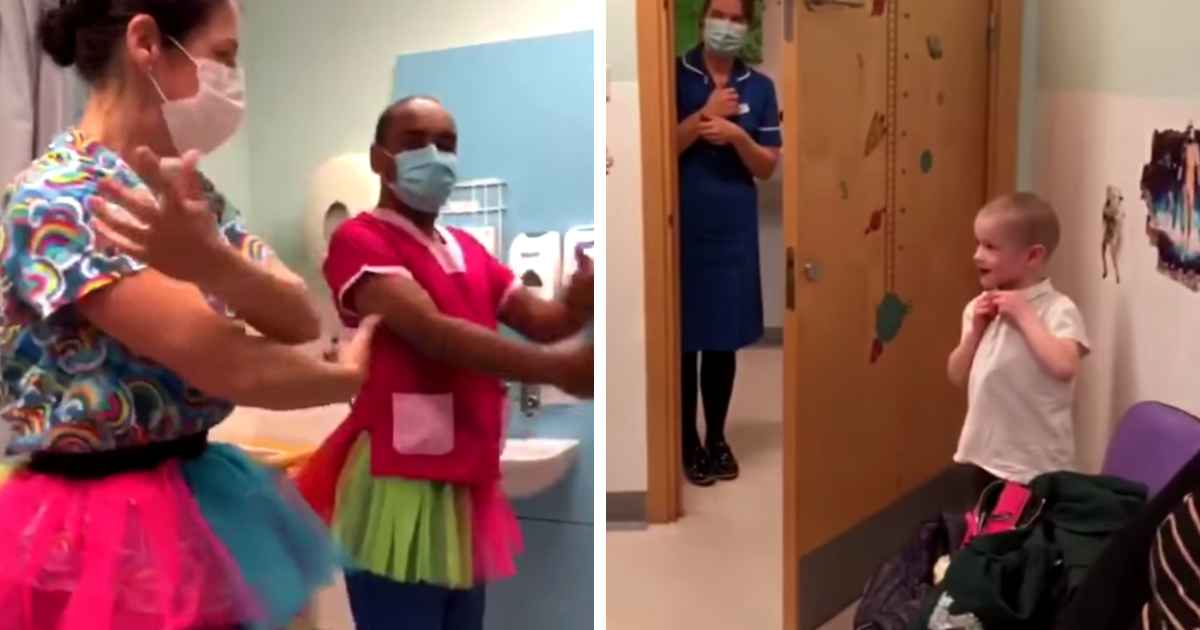 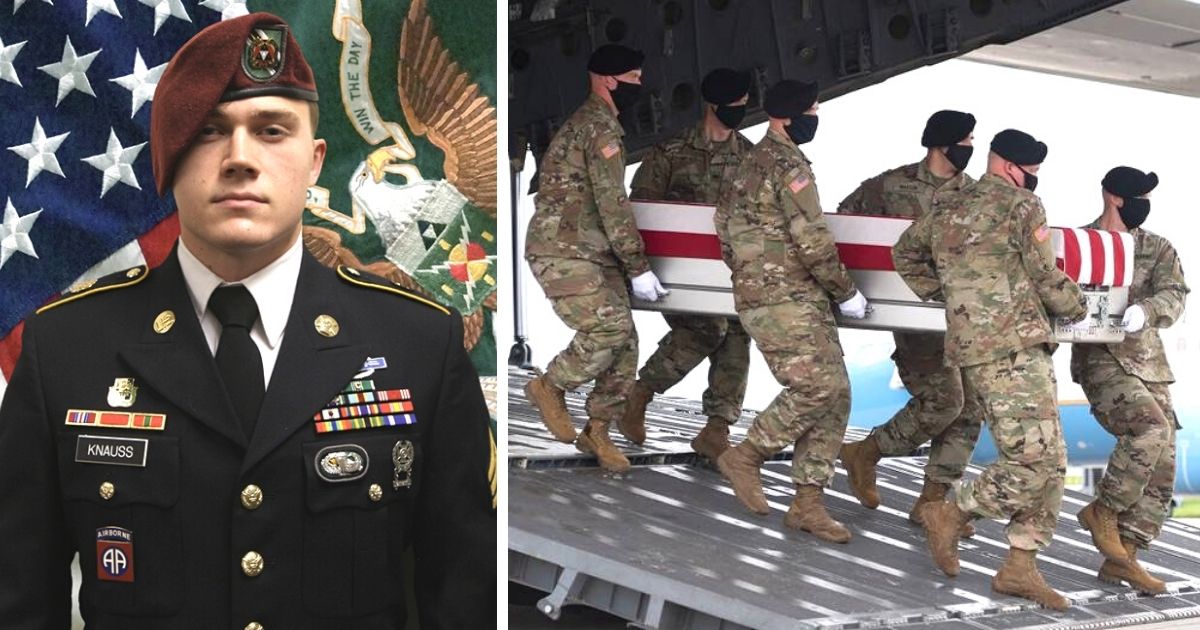 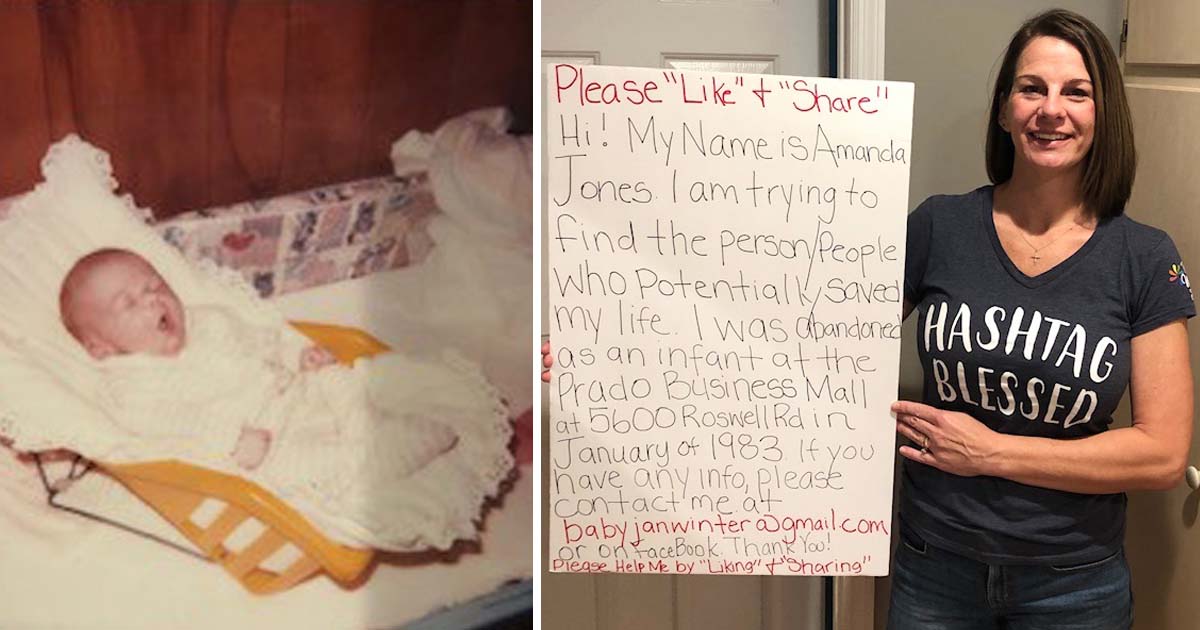 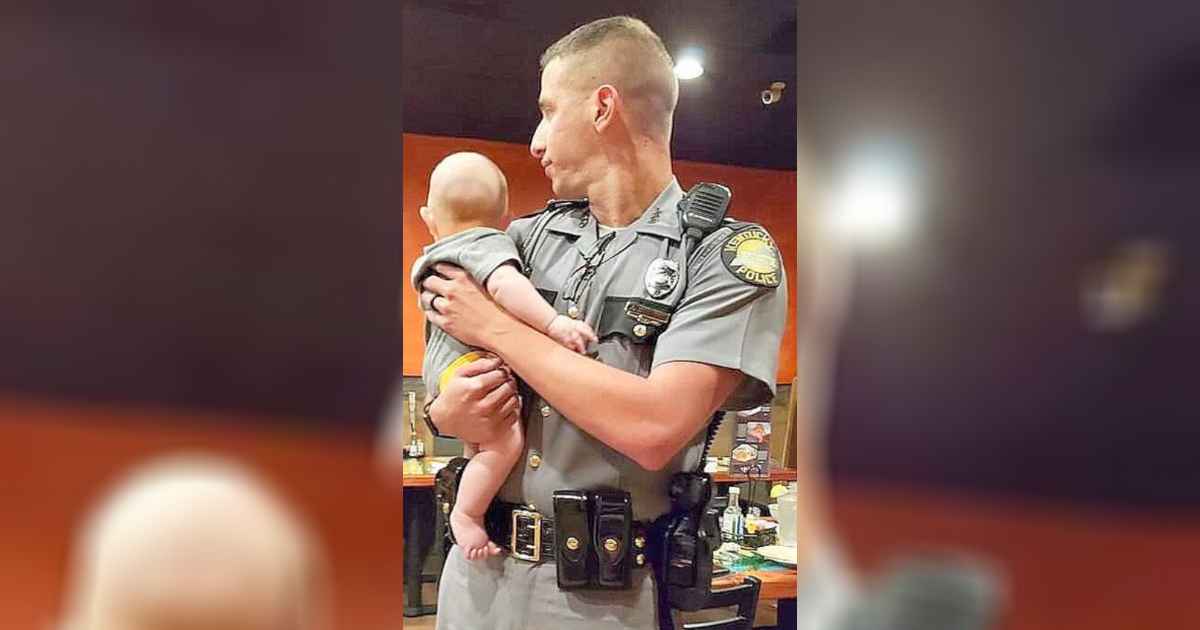