Caring and compassionate eyes are all around us. Whether it is a caring co worker or an observant police officer, people and cared and blessed in their time of trouble!

54 year old Jo Meade who works as a dishwasher at Cracker Barrel was a reliable worker despite not having a proper commutation facility of her own! She was willing to ride 3 buses; a trip which takes two hours from her Lansing, Michigan, apartment to Cracker Barrel in Okemos! If she wasn’t commuting by bus she was making a 16 mile round trip on her Panama Jack bike to make sure she is on time !

Fortunately a Lansing Police Officer Trevor Arnold took notice of her and was compassionate to get her a better mode of commutation, at least a used car! Along with the car dealership and a community of donors they could manage to surprise Meade with a gift- 2007 model Ford Taurus worth $4,000! With 6 months of paid car insurance this was really a heart racing gift to this hardworking woman!

Thank God,such acts of loving kindness are repeated!!! In a similar story, Linda Walton was also known for her reliability at work despite of her 3 hour commuting trouble! Here a co worker’s eyes were opened to Walton’s trouble and all the employees from her organization contributed money to help lessen the burden of such a long commute for Walton with a car of her own!

When Lansing Police Officer Trevor Arnold found about a local woman who has been taking the bus – or biking 13 miles to work for years, he decided to take action. The Lansing Police Department teamed up with several local partners to surprise Jo Meade, and give her a faster, and safer way to get around town. 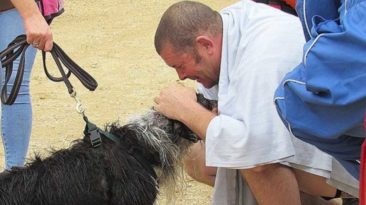 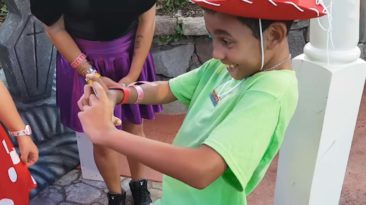 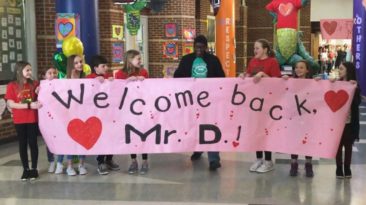 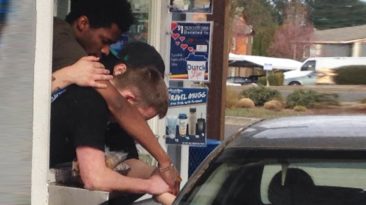 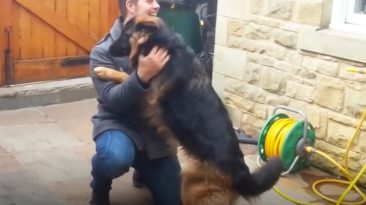 Dog And Owner Have Emotional Reunion After Months Apart 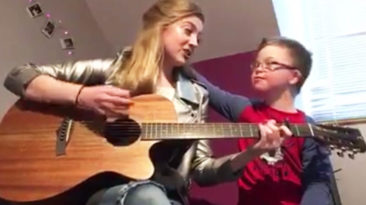 Girl Sings A Touching Song For Brother With Down Syndrome

Dear friends, since God so loved us, we also ought to love one another. No one has ever seen God; but if we love one another, God lives in us and his love is made complete in us. — 1 John 4:11-12 (NIV)

Doctor Celebrates Random Acts Of Kindness Day By Covering $4,000 Worth Of Patient Co-Pays