“Happy 2 nd Birthday”!The cursive blue icing cake was decorated with this special greeting because the man was enjoying the 2nd year of his life after a critical surgery. But the real icing feel came only when they have realized that the man who saved his life is sitting at table right next to them. He was stunned to identify his “Hero savior” in a hat and dark jacket and hugged him in tears of joy!

Bruce Becke and his family were dining outside at Firekeepers Casino in Battle Creek, Michigan. They also carried the beautiful cake to celebrate his 62nd birthday at the Casino. After everyone joined to sing to him the happy birthday, a mother and son sitting just near to their table have noticed this uncommon birthday celebration. 2nd birthday for 62 year old man. The curiosity was out with a question “How are you two”??

So the birthday boy explained that he’d received a stem cell transplant two years ago and he and his family wanted to celebrate the two years he’d lived after the life saving treatments. As they continued to chat each other, the mother asked him the details of the bone marrow donor who has saved his life.

“We’re from Baltimore”! She was quick to say the same and wanted to know the name of the donor … And the answer was was a shocking surprise to the mother as she gesture to her son seated right beside Bruce and asked   “You”????

“His name was mike Drisgill”!!

Its amazing to watch the video and witness the touching reactions of their happy reunion!!

No doubt ,this is one birthday celebration both Bruce and Mike are sure to remember for years to come! God Bless you brothers!

Watch the emotion as this bone marrow donor gets a special surprise. The young man who donated the bone marrow that helped save his life is sitting at the table next to him. (You might want to grab a tissue.) See the full story here: http://via.wxmi.com/FVv2H 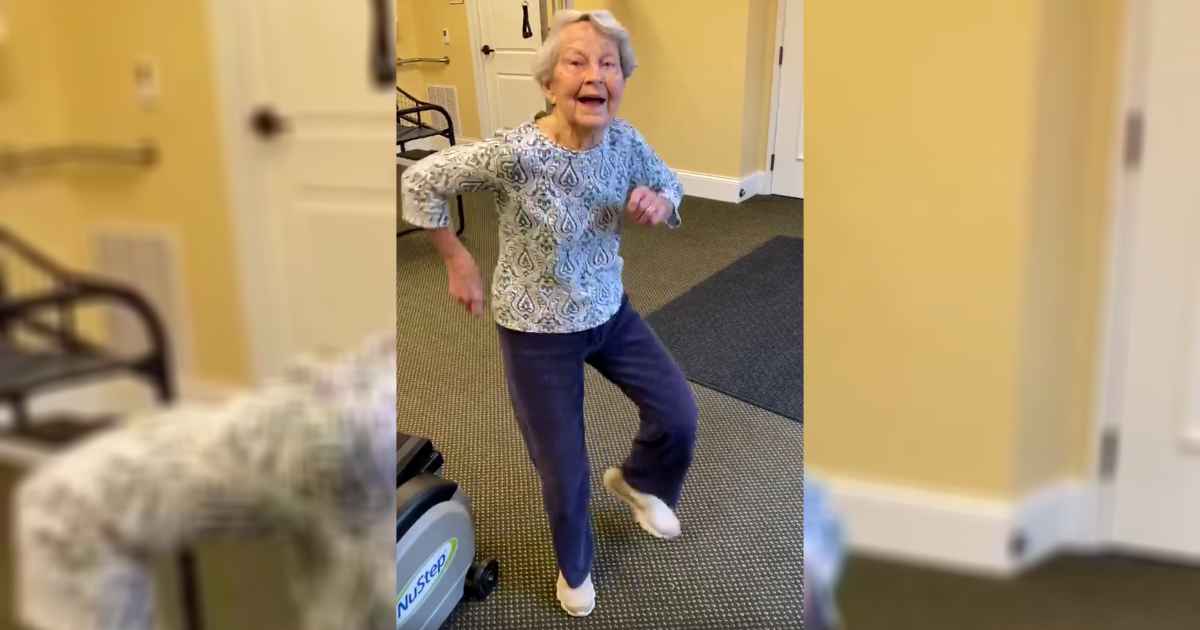 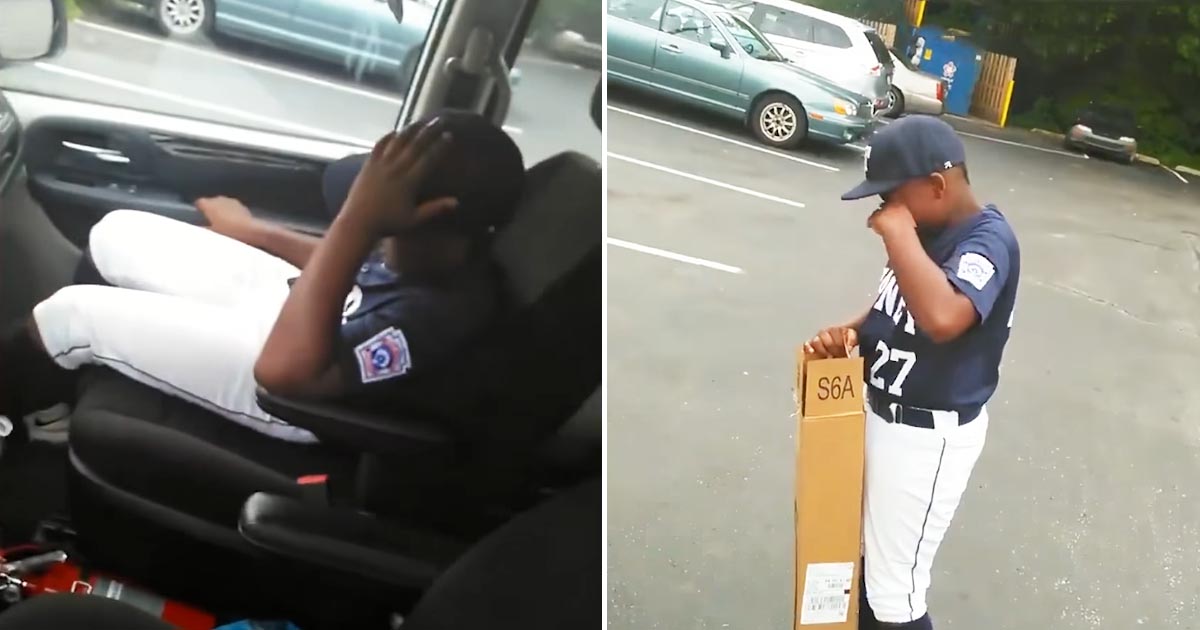 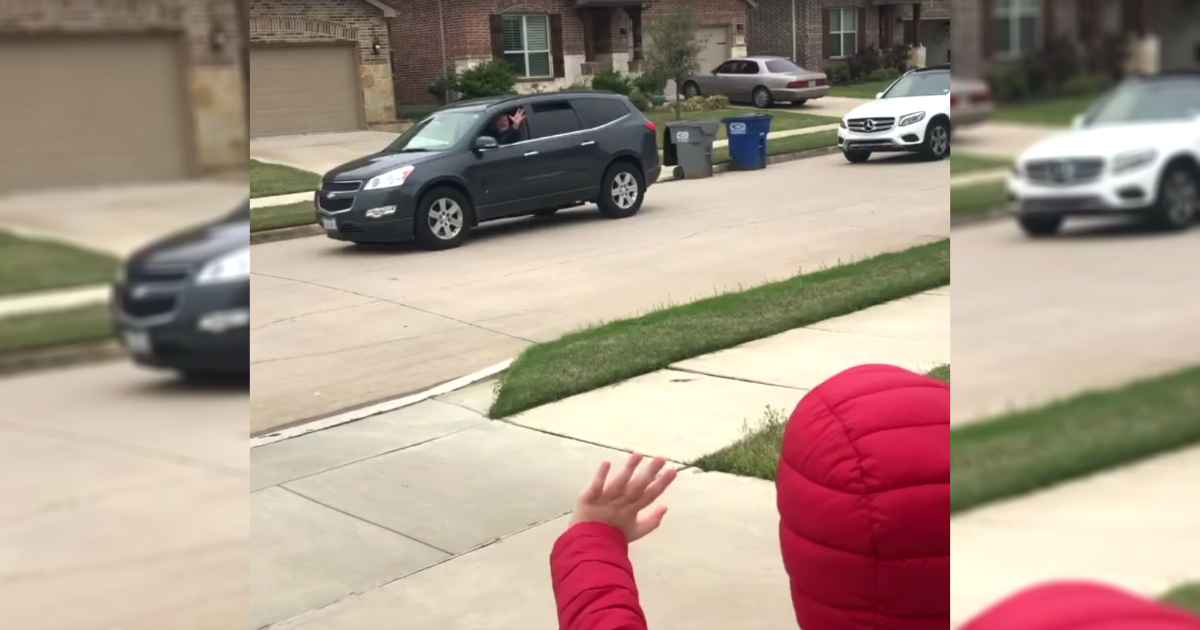 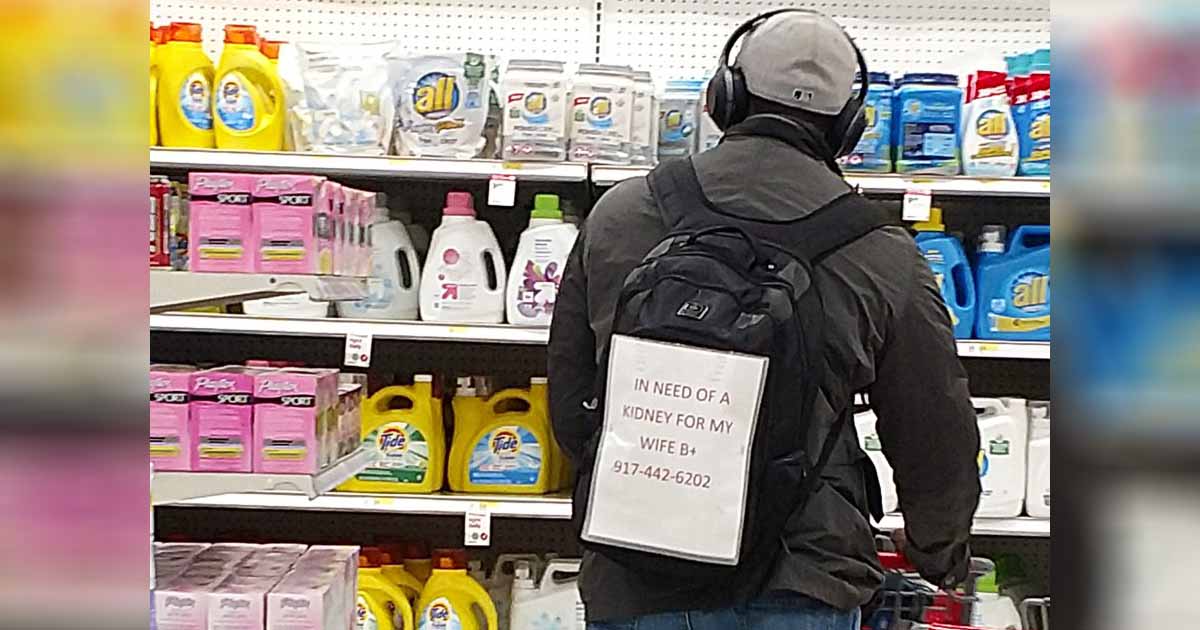 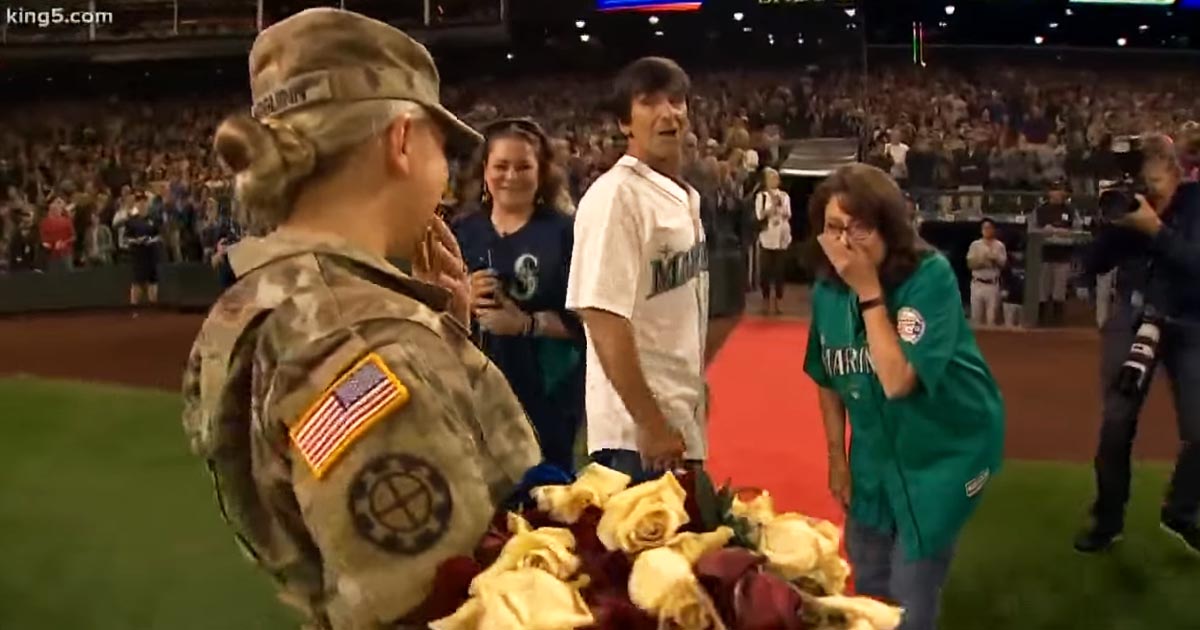