64 year old George Dakin Jr in now only alive to tell the tale thanks to a homeless man who had saved his life from dying with a fatal attack. Dakin, a local father who was  flatlined for 28 minutes knows that the heartily words are not sufficient to pay off the debts he owes to his savior, a homeless man who came with the timely CPR assistance to bring him back to breath again!

Six months ago George Dakin was walking down a sidewalk in Hyannis to catch the ferry to Nantucket to meet his wife.All of a sudden he went into a cardiac arrest and fell to the ground helplessly!His heart had stopped before he even hit the pavement and for 28 minutes he was dead with no chance to get back to life again! 100 percent of his LAD artery was blocked and the medical science has no clue about such people coming back to life again! However as fate speaks to explain certain events, Dakin was collapsed in front of a faith based shelter named CHAMP Homes Inc, where they provide transitional housing facility for the homeless people. His man savior , Austin Davis was right inside this shelter when he heard the scream of Dakin for help.

Fortunately David who had only just been given CPR training at CHAMP a few days previously, ran over to Dakin’s motionless body and started giving chest compression . He did CPR for 10 minutes before paramedics took him to hospital! David hoped  his prayer will make it up as he says ” All I did was pump and pray, you know, I just hoped he’d make it “

Getting a new birth on August 7 , Dakin and his family wanted to regard Davis in the best possible manner and they set up a GoFundMe account for this homeless man. They have secured him a full time job and the money they have raised $15,000  has been used to reward him with  all the necessary arrangements to restart a brand new life. They have spend the $ 15,000 on a car, on the security deposit and an apartment rent and health insurance  and gas cards and  all these put together helped this 54 year old homeless man out of transitional housing .He can now easily move around and get to places where he couldn’t reach before, to save more people’s from dying. He even had saved 4 more people before this incident! 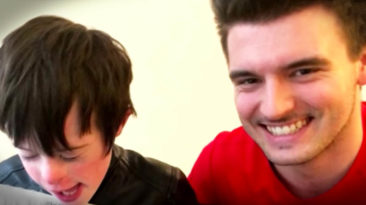 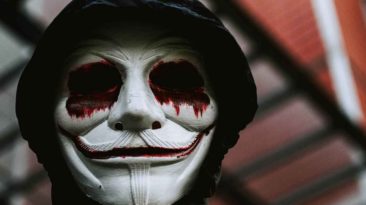 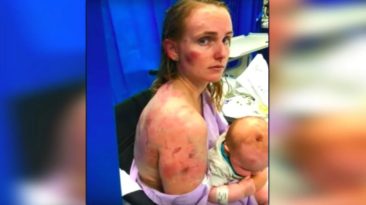 Brave Mom Throws Herself Over Her Baby To Protect Her From Intense Hail, Ends Up Battered And Bruised 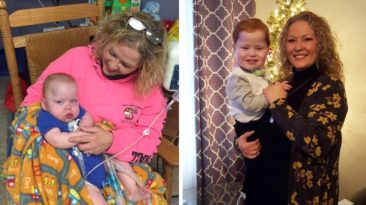 Preemie Baby Of Heroin Addict With Just 30% Chance Survival, Is Saved By An Angel 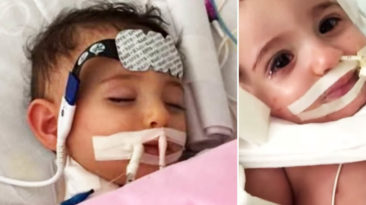 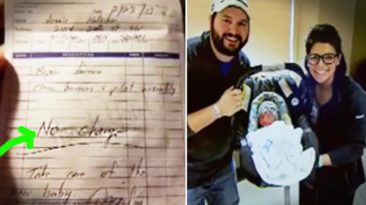 Carrie Underwood Gives God The Glory For Her ‘Miracle’ Son