Prisoners Break Out Of Jail To Save Collapsed Guard

A 52 year old, jail guard has so much to say about his inmates who has saved his life in the most uncommon way! Gary Grimm was assigned to monitor Parker County inmates in a holding cell below courtroom on June 23, 2016. On that very day sitting across from a locked gate holding at least eight men when a massive heart attack struck him down!  He just slumped and went out with no pulse to stay alive!

Watching their guard in unconscious, the inmates soon realized the seriousness and stared shouting and banging into the holding cell siding! Eventually they broke free and gave the necessary first aids to restore his breath from dying there. They have caused enough commotion that the deputies from the courtroom came rushing. Grimm got admitted in the hospital and is getting recovered as the transplantation is recommended for his full recovery!

Going through the entire episode and learning from the CCTV footage, Grimm is extending his great gratitude for his inmates! He tears up thinking about what could have happened to him if they hadn’t acted in with the real human spirit!“Instead of overlooking me and taking my gun and killing me, or taking a hostage and escaping, they looked at me as a human being”.

He really longs to meet them personally to thank them for their loving kindness in saving his life! Retired from his 20 plus year working as security at Texas prison and jails, the 52 year old Gary is now medically retired from his jail gig in December !His loving friends have started a   GoFund Me page to help the family with extra expenses as Gary awaits a possible transplant! Lets pray for his speedy recovery and long life! 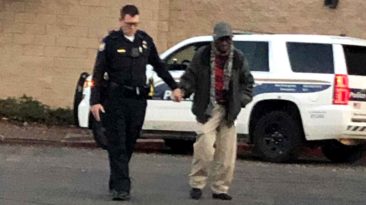 Police Officer Helps Elderly Man Who Was Struggling To Walk 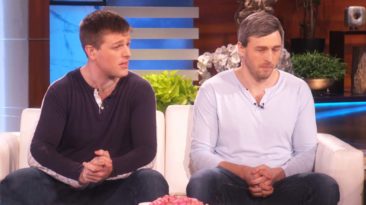 Two Blind Brothers Inspires The World With Their Selfless Acts 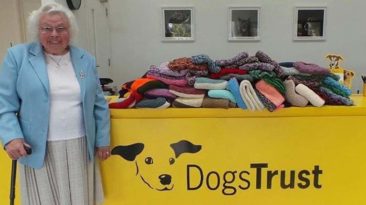 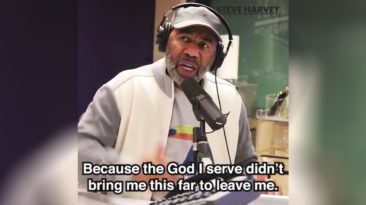 Steve Harvey’s Powerful Speech About Faith Will Move You 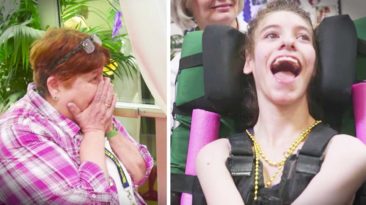 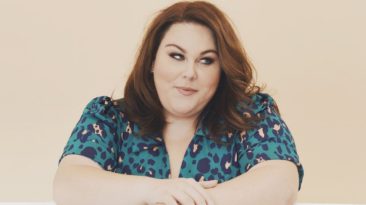