“People care about other people is truly awesome”! A young man from Chicago had a great heart and attitude to help support the community he lives in! His timely response and courteous initiative is drawing lots of appreciations and spreading hope and faith in humanity for many people!

Jahmal Cole, who runs a nonprofit community group called “My Block, My Hood, My City” posted the request on twitter on February 9 where he was asking for support to help him to shovel snow from South Side streets where many seniors are living.His request was so seriously considered by many people so that over 100 volunteers gathered from many parts of the city to shovel the snow from all the streets. The heavy snow measures in pounds was really hampering their daily activities and shoveling all that snow can be a back breaking activity! However for the volunteers, it looks like a barrier breaking, as they have all came together in unity and spread that little affection for their needy neighbor in the most heartwarming manner!

All community along with Jahmal Cole, who mobilized the army of 120 volunteers through his “mission group” feels very proud about this great initiatives. The volunteers, who have already finished more than 500 addresses, mainly homes where elderly people resides are even very thrilled to say that they’ll continue to shovel all the weekends !

” For someone to come out and think of us like that, to think of a block like that, and a city like that to bring these young people together to do this, it’s amazing”..These words from a resident named Townsend speaks in volume about the impact this small initiative made in their hearts!

Apart from appreciations, many people who don’t even live in Chicago came forward with their donations to Cole’s mission in helping underprivileged teenagers to overcome poverty by taking them on explorations focused on arts , culture and community service. 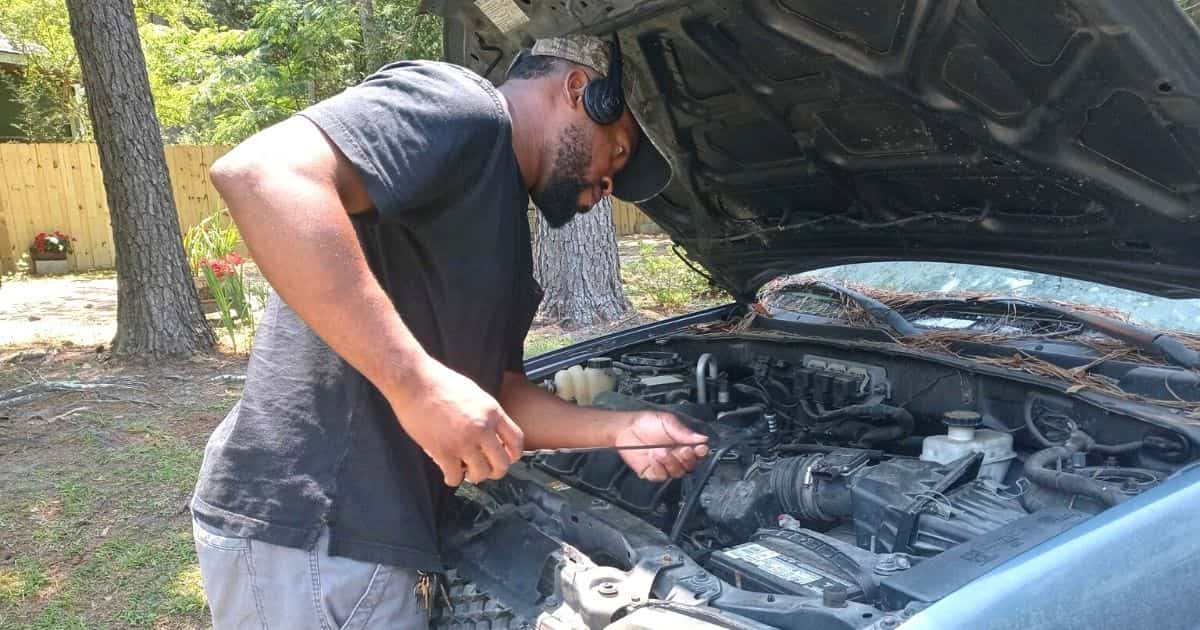 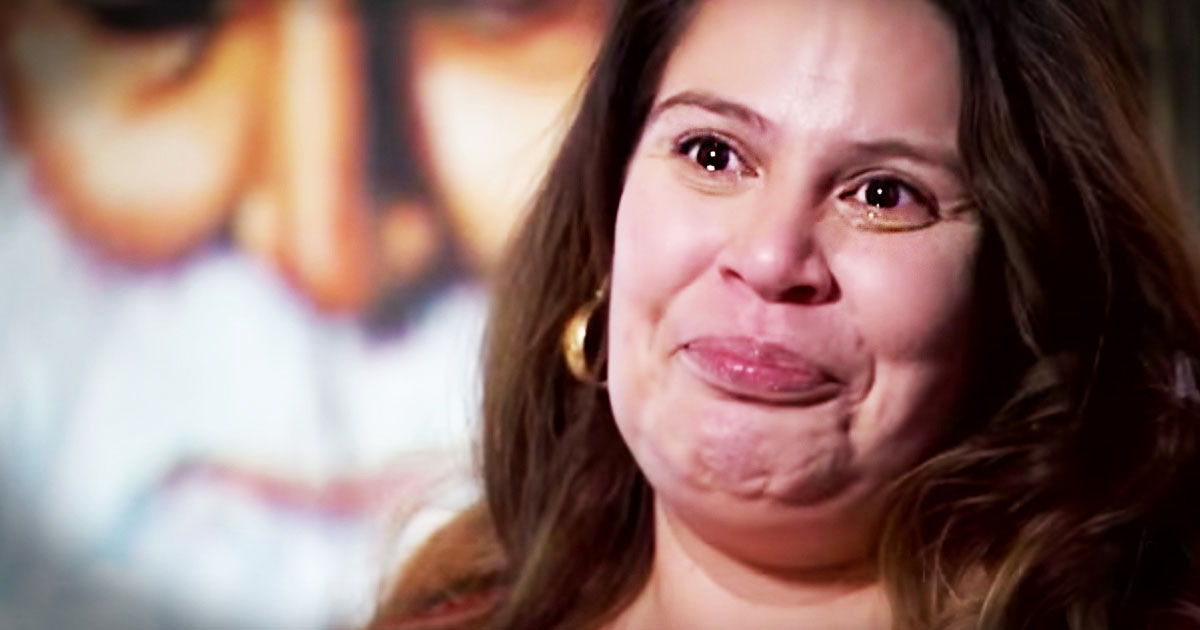 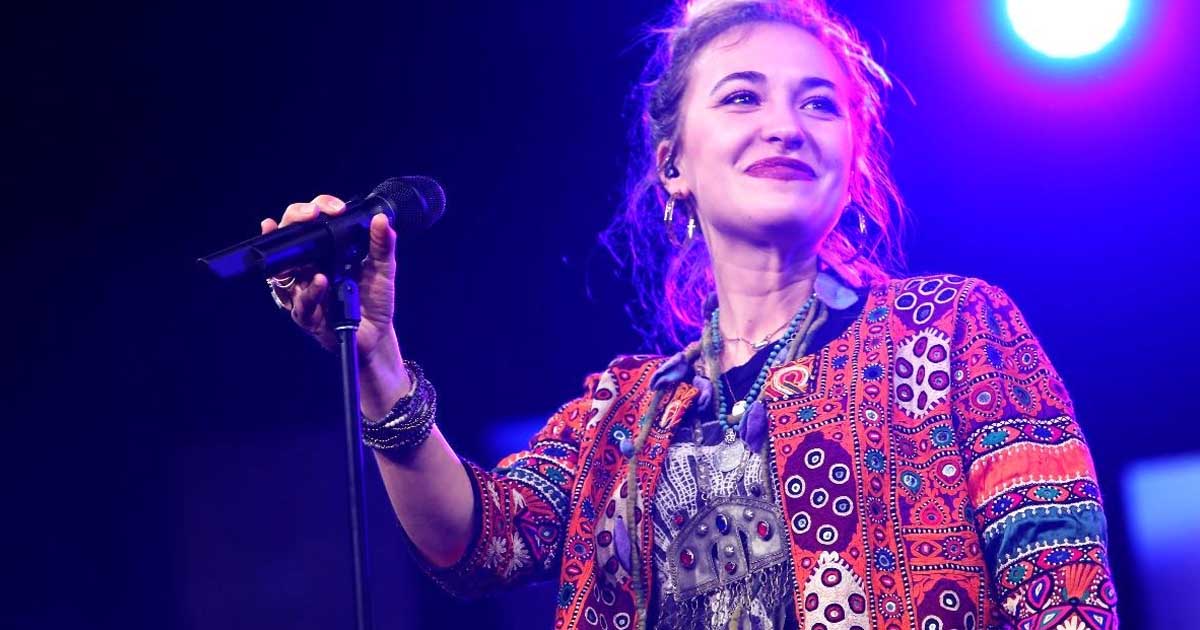 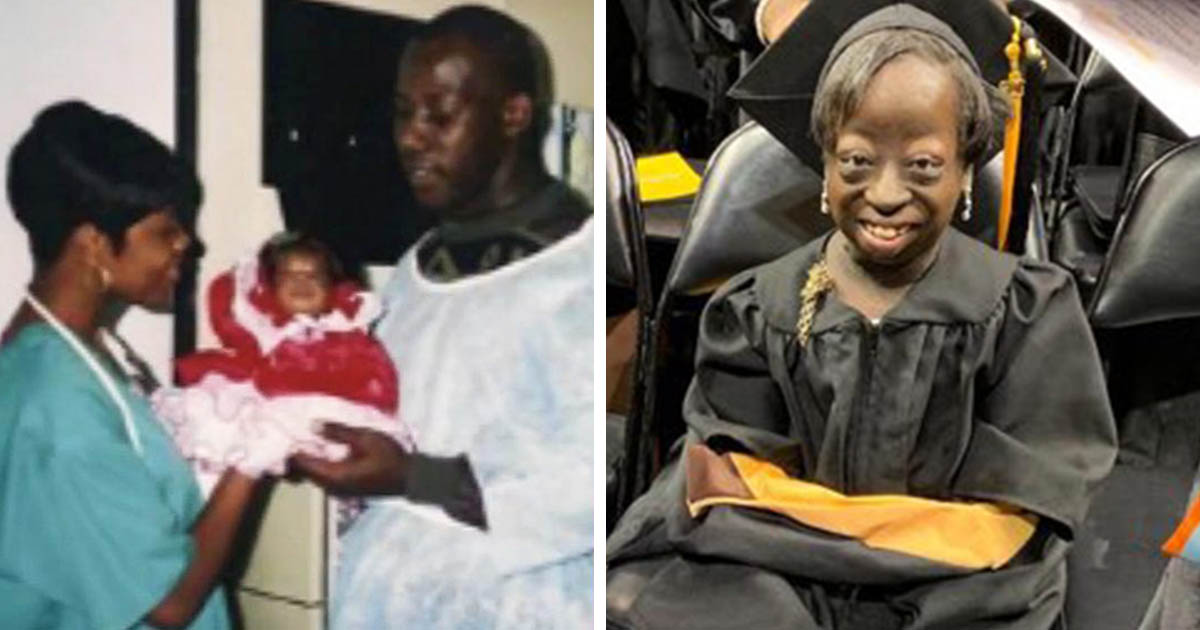 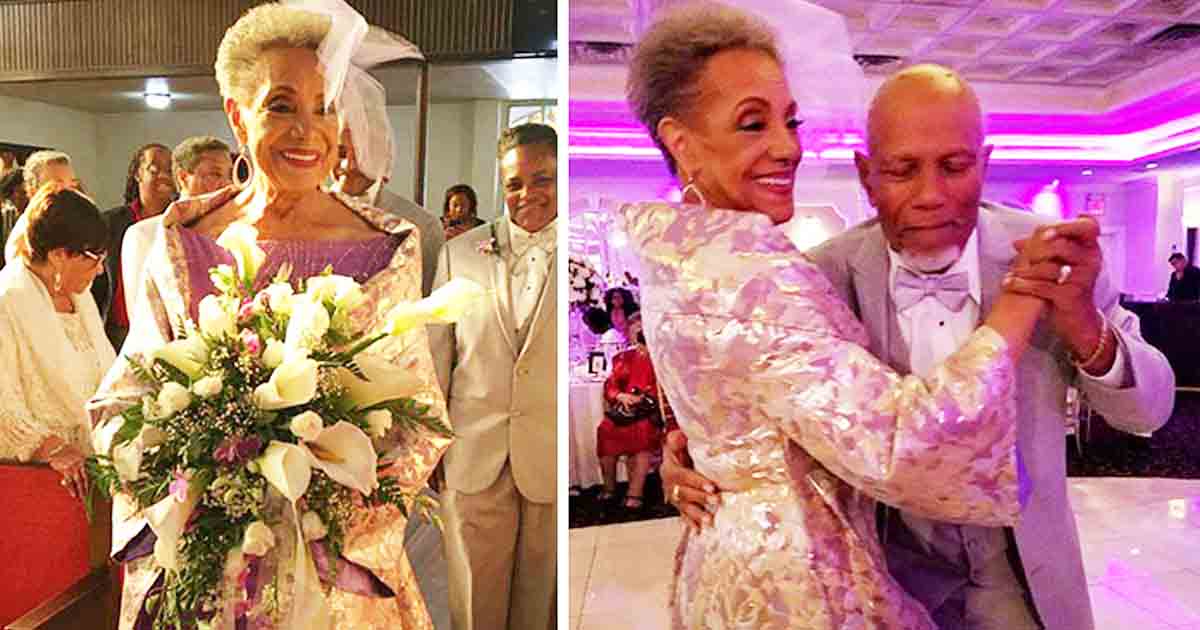 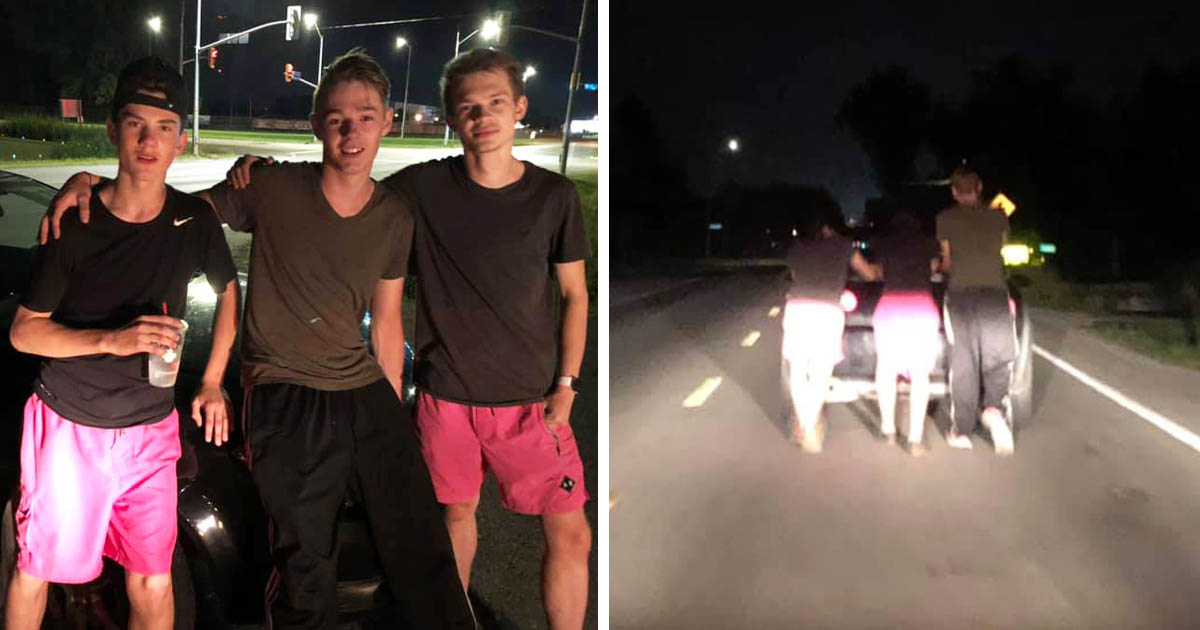