She knows “what it is to be poor” and could feel the desperation of that homeless man to walk that extra mile to help him with $500!When Kari Diaz saw the video of one man chasing another out of Walmart, she was moved with compassion and knew just how this homeless man felt. Because few years ago she was living in a low income house as a single mom raising her kids with much struggles!

The video showed 60 year old Charles Reynolds chasing a stranger who had stolen his $500 which he had just cashed out of his paycheck!Kari wanted to help Charles and she worked 10 hours a day to set aside the money for a complete stranger! Finally she met up with Charles at the Largo Police Department making a unique record of charity! Thank God, we are provided with such Good Samaritans to look after the wounded! 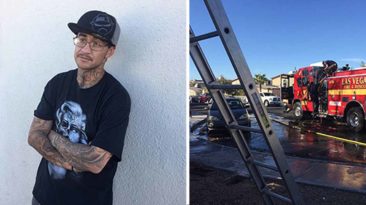 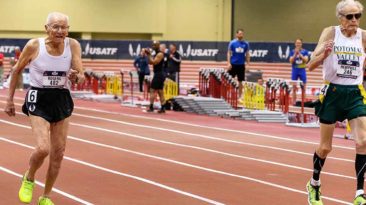 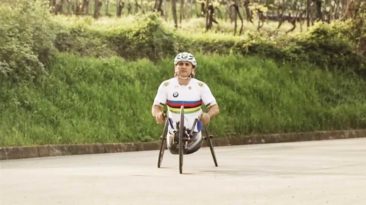 He Lost Both Of His Legs In a Racing Accident, Is Now An Inspiration 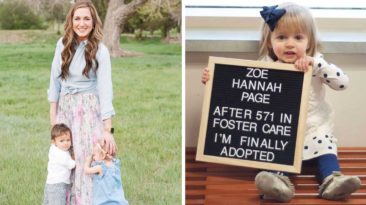 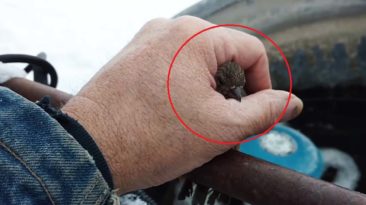 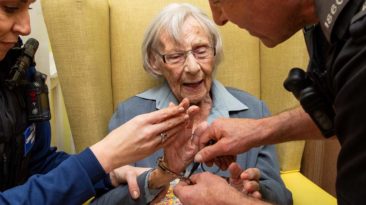