Act of kindness by an Alameda County Sheriff’s Deputy , a 67 year old man could reunite with his birth mother after 65 years! It was resolved through a deep investigation while making an identity card for this homeless person to avail the “social security system”.This 67 year old former truck driver and the 33 year old deputy started up a conversation over a ID card and eventually reached out finding the birth mother of homeless man!

Mick Myers lives in the street in the East Bay, and this homeless man was warned by the Alameda County Deputy Sherfiff to stop panhandling near the busy freeway on Foothill Boulevard in Hayward! After repeat encounters ,this Deputy Sheriff , Jacob Swalwell made a serious talk with him to drive him off from the street! When he asked Myers why he was not on social security he said “ Can’t get it because I can’t even get an ID “.

On the conversation the deputy learned that he is not a alcoholic, a drug addict or have any bad habits , but a poor lonely homeless fro 30 years! Myers was adopted and till his 16 years he didn’t even knew that he was adopted. At his adopted house he was treated very badly and except his adopted mother nobody shows him love. He was shunned by the rest of the family and when the adopted parents died he was left all alone in the street!

Infact Myers always wanted to know what happened to his birth mother and was helpless to get through. He just knew that his real last name was Oakley and that his birth mother’s first name was Marie and he was living his lonely life with this bit of identity!

“I’ve been living a life as alone as a person could possibly be,” said Myers.

The deputy decided to help him to get an ID so that Myers can go to social security and get off the street! But when the deputy went ahead to arrange the so called “ ID “ for this homeless man , he was really getting into the very birth place and birth mother of Myers! When Swalwell  went to make the identity card, the department asked for birth certificate and residency proof of Myers. Reaching out to fetch his birth certificate, the deputy landed up to seek the help of  Mark Askins!

Mark Askins is a private investigator ,who’s goal is to reconnect individuals experiencing homelessness with their long lost loved ones . They got into picture to help Myers to locate his mother. Askins dug through old ledger books at the Alameda County Court House for information about any surviving relatives of Myers . He showed KPIX 5 a list of cases and digging through the files Askins could reach out to ‘Marie Pauline Oakley,’ who is the birth the mother of Myers!

“Today has got to be overwhelming,” said Polly. She observed that her long lost son had a lot to absorb”

Watching their reunion will make you feel happy as both the mother and son went through various trials and challenges in their life and finally met together in great difficulty! 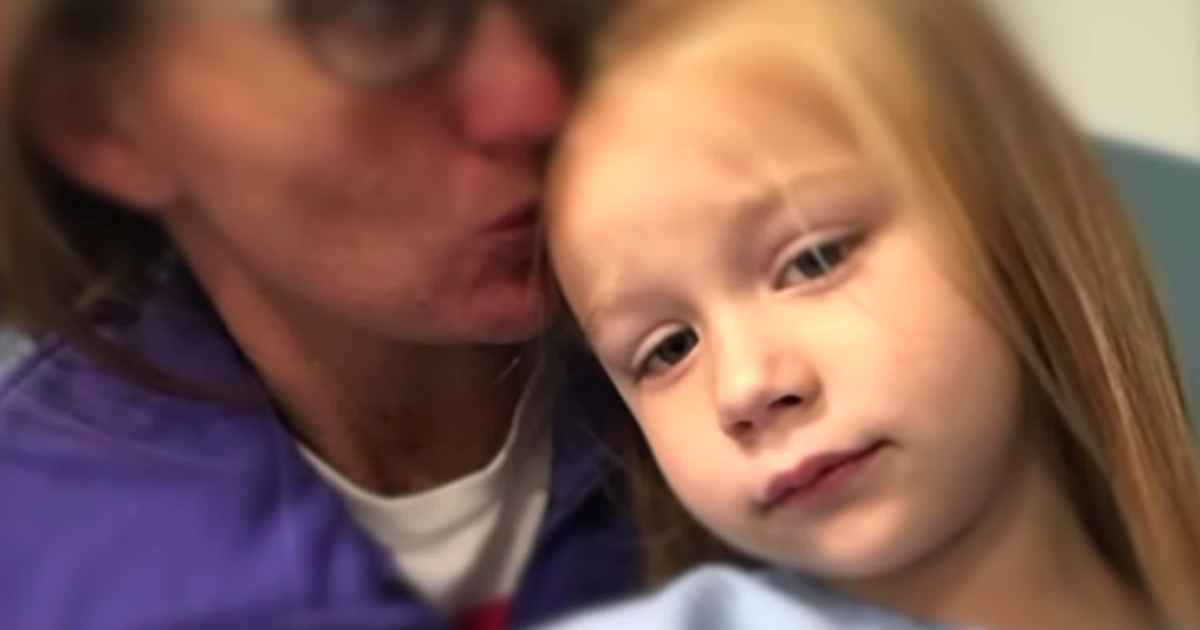 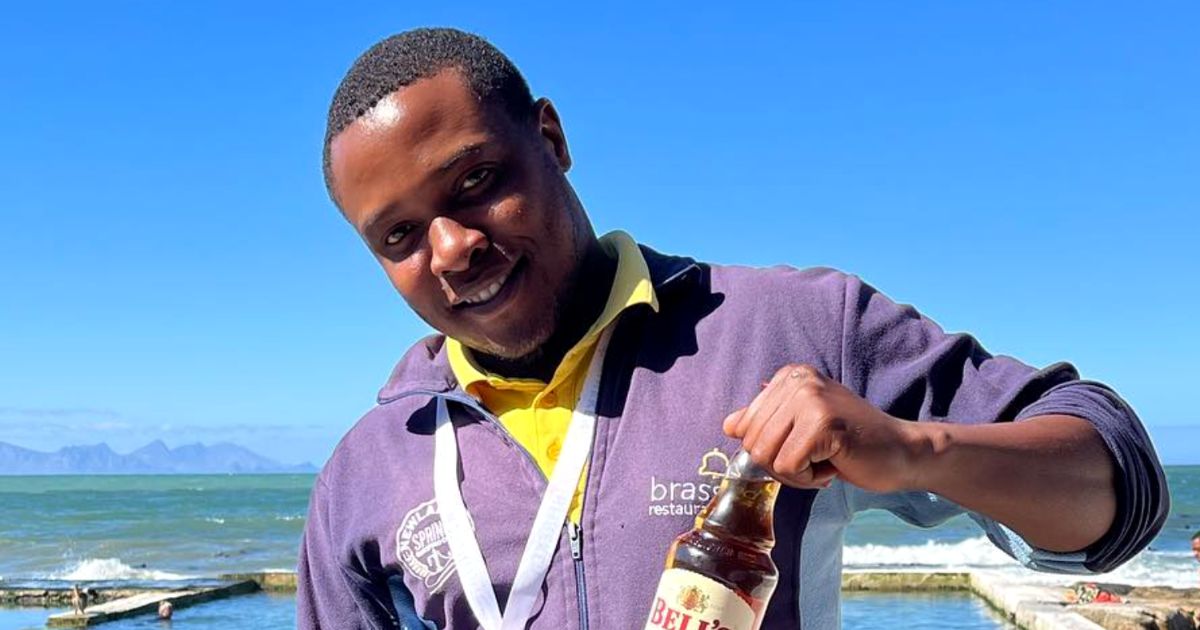 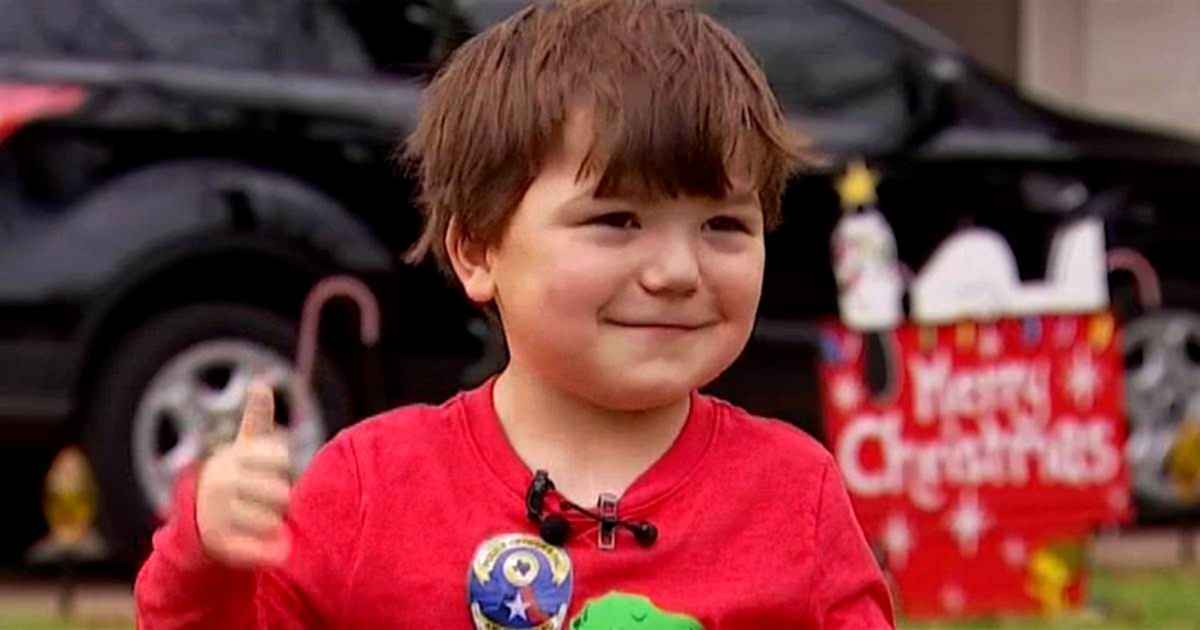 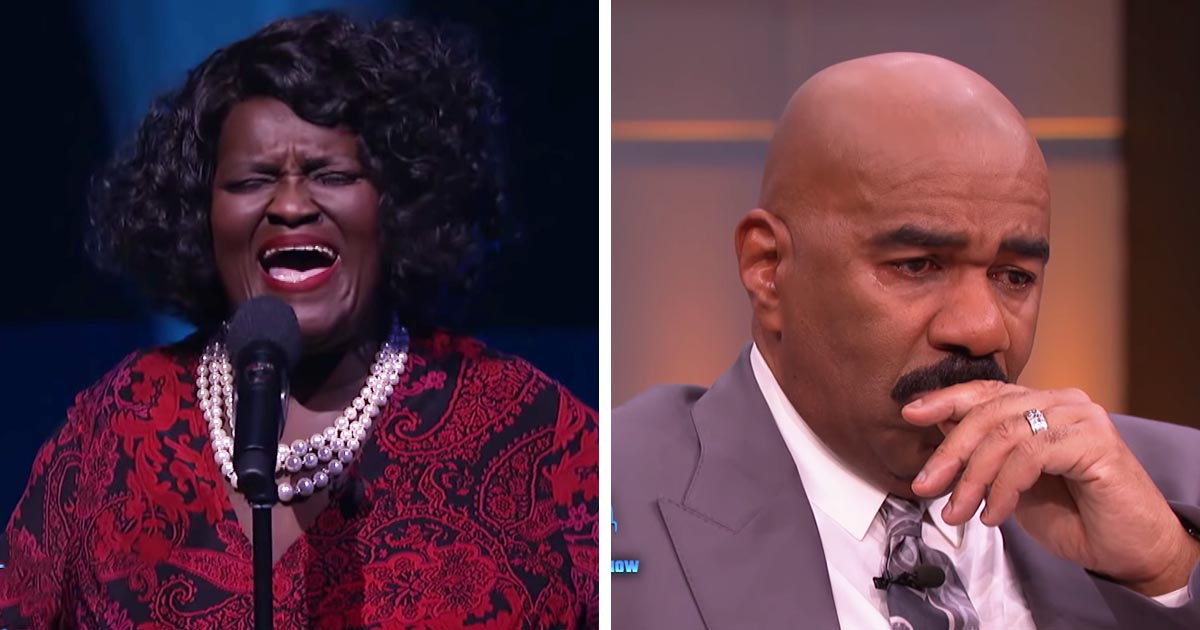