An 8 year old boy’s sincerity in returning the money he found in a shopping mall becomes a great paragon for all of us. Young child, Jaron Johnson was eager to return the hundred dollar bill he found at Walmart on last Friday. He met the right owner, an 86 year old man on Monday itself and returned the money happily!

The bill had fallen out of the wallet of this elderly man named James Grice from Georgetown. He who lives on a fixed income wasn’t able to buy his groceries on that day and went home sadly. Since he lost the money, he didn’t expect to see it again but was humble to submit the matter in God’s hand ..

“When I walked outside of the store I said lord let somebody that really needs that money, find it. When I turn things over to the Lord, I don’t fool with it anymore.” He said.

When the child has found the bill during their shopping at Walmart he gave it to his mom.And on the next day he reminded his mother to call Walmart to see if anyone reported. And the boy was happy to know about its owner and and when the two met on Monday, the old man was happy to bring some gifts for the honest boy.A twenty dollar bill and the promise of fresh tomatoes were addition to his rightful response!

His mother Jodie Johnson, a special education teacher at Tioga Elementary School feels her son’s response as teachable moment and she is very proud for her young child!

“He does the right thing even when no one is looking”! Truly, this child is a role model for everyone! 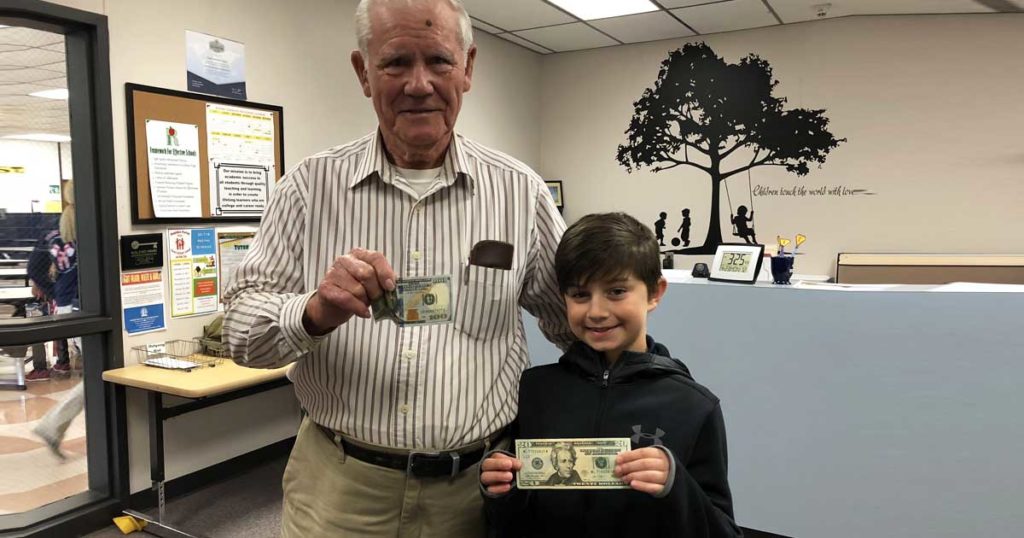 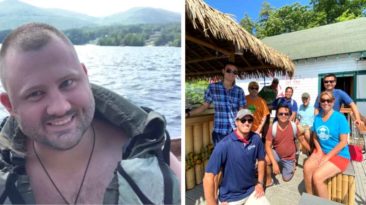 Drowning Man Prays To God To Save Him, He Sends Priests On Floating Tiki Bar

A man was rescued from the jaws of death by people he hardly expected to be there at the time. The incident Jimmy... 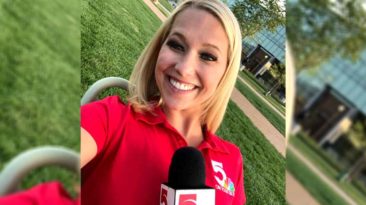 When a weather forecaster was subjected to body shaming, she shot back with an epic reply. 28-year-old, Tracy Hinson, a... This blind dad is so proud to be called “Dad” by his adopted blind triplets to whom he gave the “colors of... 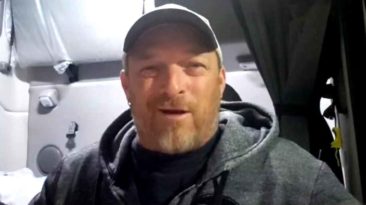 Trucker Justin Martin from Ontario, Canada, was passing through Ohio on March 23 when he stopped in Circleville, a busy... 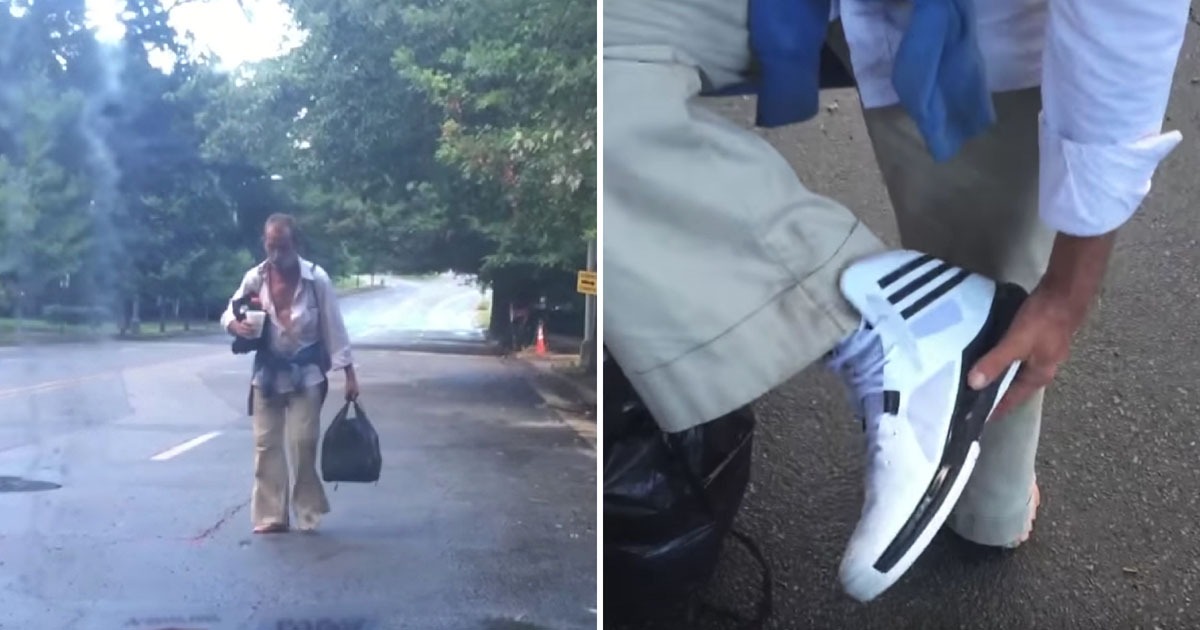 We love and respect our military men and women and the sacrifices they have made for our country, but some of our... 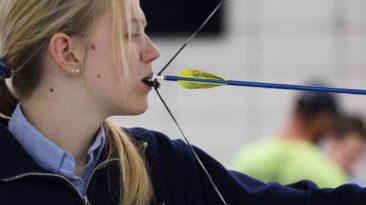 With The Use Of Only One Arm, This 16-Year-Old Girl Is One Of The Best Archers In The World

This 16 year old student is amazing the world with her extraordinary art of firing arrows by the skin of her teeth! Her...