True love everyone searches for, but the lucky few who actually find it and this Georgia man ,93 year old Clarence Purvis is proving that true love never dies.

Four years ago, Clarence Purvis lost his wife of 64 years, Carolyn. She died at 81 in 2013 after living her entire life in Glennsville, where she met Clarence as a teenager in 1948. But his affection for her remains on display for everyone in town to see at a daily lunch date he never misses. Purvis takes a picture of his late wife and sets it up at the table with him during meals at Smith’s Restaurant in Reidsville, where he often ate with his loving wife Carolyn . He is so dedicated to Carolyn’s memory that he drives to her grave at Glennville Cemetery four times a day and has kept Carolyn’s favorite lamp in their living room on at all times since she went into the hospital five months before her death. They were co-owners of Purvis Garage, and she was a mother of three, a grandmother of six and a great-grandmother of two.

Thus he has touched the hearts of hundreds and he left many more wondering about this extraordinary love! Customers at Smith’s have taken notice of Purvis’ continued affection and the restaurant owner Joyce James even asked her husband “ ‘You know if something happened to me, will you put my picture on the table?”He said, ‘I don’t think so dear. ‘I love you but, that might be a little much.”’ Only this pure love- Clarence Purvis” can say “Ain’t nobody loved one another more than me and my wife loved one another,”

“Eat lunch, come back, watch television, go to bed, and love one another. What more you want?” Purvis said. “We had everything we wanted.” “I love her that much,” he said. “And miss her that much. And think she would with me.” How does one find such love ! True Love Never Fails! 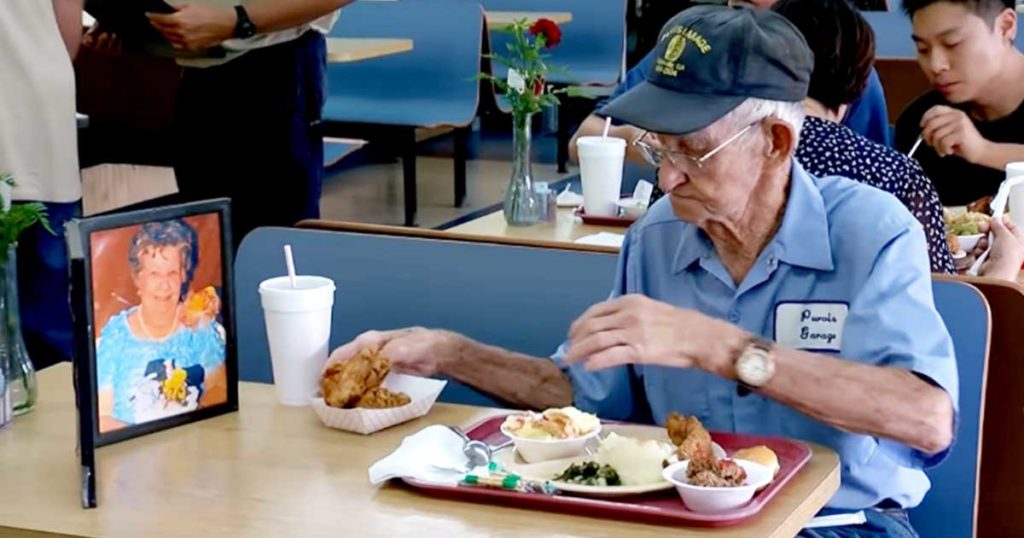 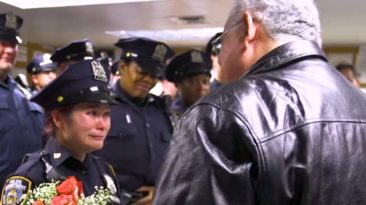 Orphan Turned NYPD Officer Has Touching Reunion With The Man Who Changed Her Life! After 7-Years Of Silence, the ‘Locked In’ Boy Speaks With The Help Of His Mother – Jonathan Bryan 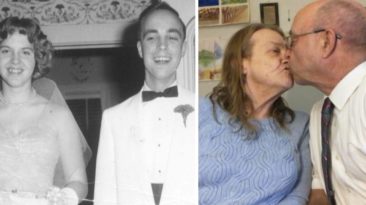 High School Sweethearts Gets Married After Being 57 Years Apart 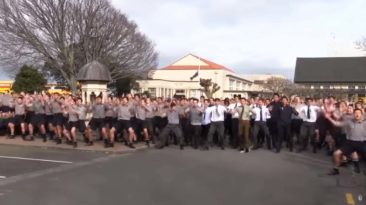 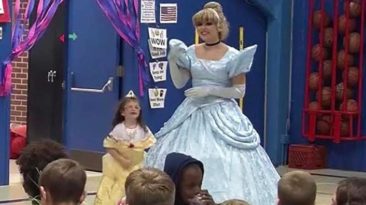 64-Year-Old Man On Phone With Birth Mother For The First Time, Just 3 Words Leaves Both In Tears

Humble yourselves before the Lord, and he will lift you up. — James 4:10 (NIV)

5 Facts About The Second Coming Of Jesus Christ

FedEx Driver Responds To The Call Of God, Returns To Pray For A Lady 20 Stops Later