When the volunteers came rushing to rescue the pup, it stared wagging its tail and was so happy to see someone with a flashlight of hope! Natalie Thomson, Stay Rescue of St Louis group’s communication director says about the dog that “She was nearly chocking herself as she was so excited to see us. When we feed her, she couldn’t stop jumping up and down and giving hugs”

After going through the traumatic experience of being abandoned and wouldn’t have survived much longer without being found by the man ,the dog is so much in love with him. Her exuberant personality and the sheer joy she showed of being rescued earned her the name “Jumping Bean”!

The adorable video shows the happy pup is thrilled with his newly found “freedom life” and her remarkable spirit is cheering up everyone around!“She loves everyone she meets and craves attention. She makes sure she is not ignored! She’s an energetic and very affectionate pup. She is so happy all the time”.

After watching this video i have believed that all these are true about “Jumping Bean”! 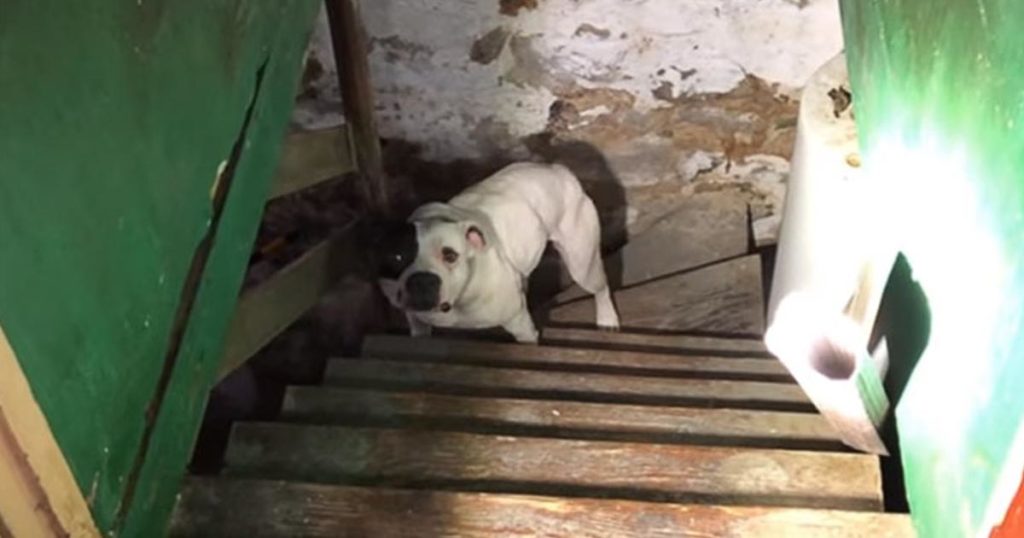 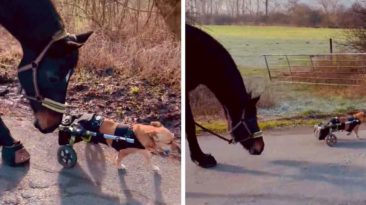 A video of a paraplegic dog taking a stroll with a friendly horse is warming the hearts of people all over the world... 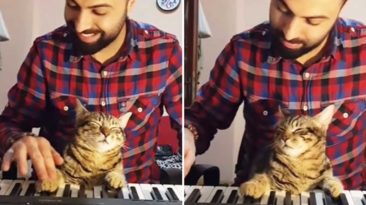 This cat loves music and he has made his first music video with owner and you just need to see his expression to make... 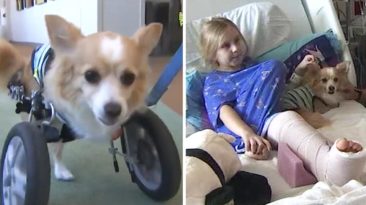 Therapy Dog Born With Only Back Legs Helping Young Patients

Therapy dogs are often used in hospitals to bring comfort to patients, but this special pup is not helping patients but... 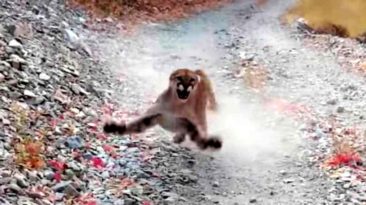 Scary footage of a cougar stalking a man for six minutes running on a trail has gone viral on social media. The video... 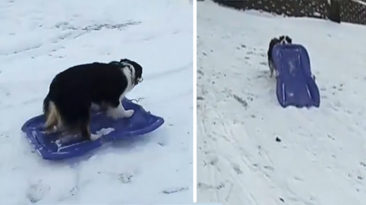 If someone is looking for an encouragement to overcome some challenges of life, this particular video is good enough to... 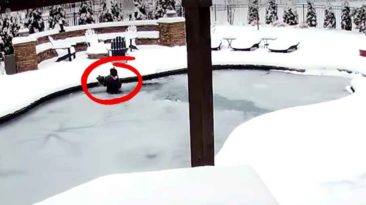 Proverbs 12:10 “Whoever is righteous has regard for the life of his beast, but the mercy of the wicked is cruel.” The...