This one is an extraordinary proposal of a member of the University of lowa marching band! Isaac Anderson surprised his girlfriend, Grace Schebler by showing up at the University of lowa Hawkeyes football game against Minnesota on October 28. He made a wonderment proposal getting down in front of the entire crowd and asking his “Love” to marry him! The marching band played the beautiful song “Hey Baby “for this amazing Love as Grace said “Yes” to him.

Anderson is serving in the Army and currently stationed in Fort Benning Georgia and  has served as the drum major in the university’s marching band for three years. For a surprise, this couple’s parents also met in band only! Enjoy watching this adorable marching band proposal! 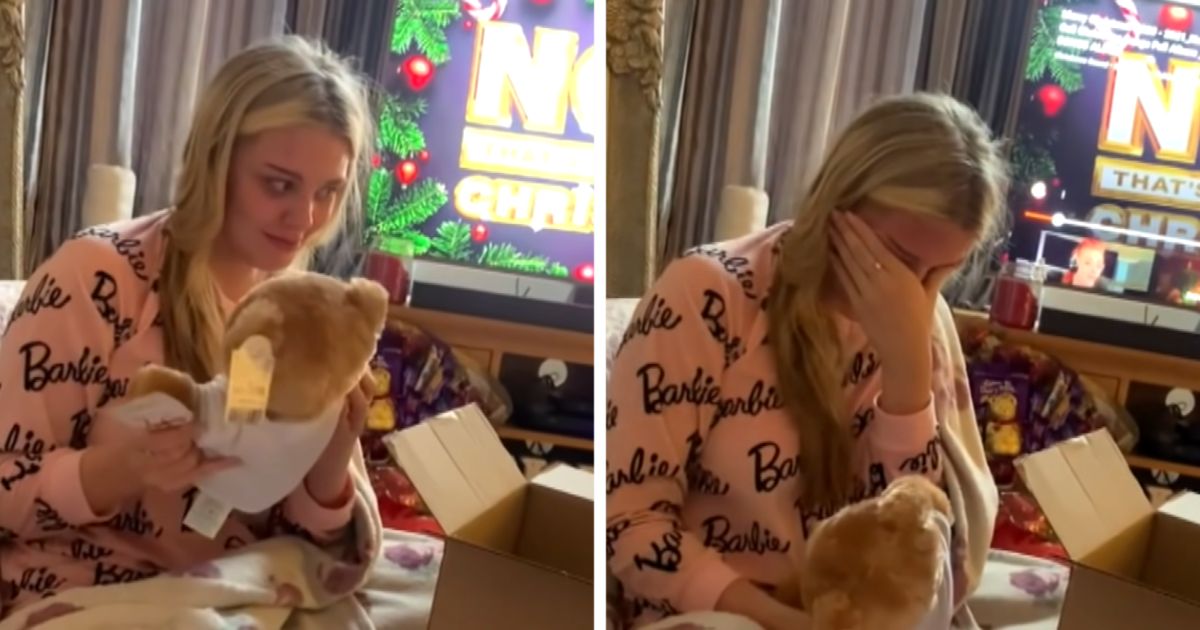 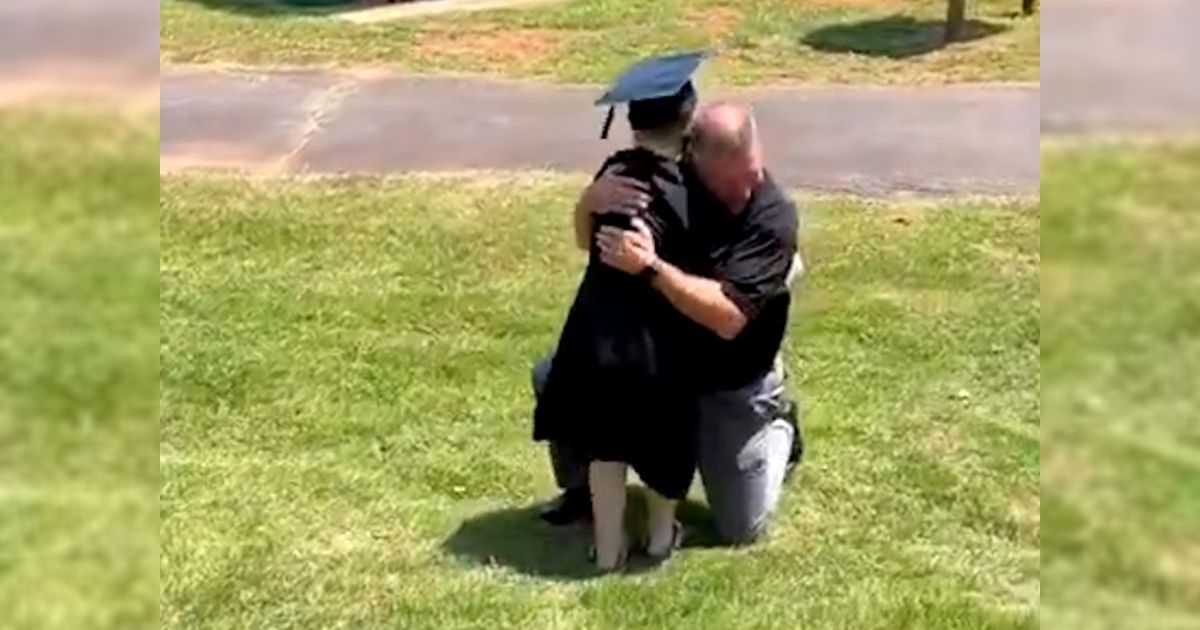 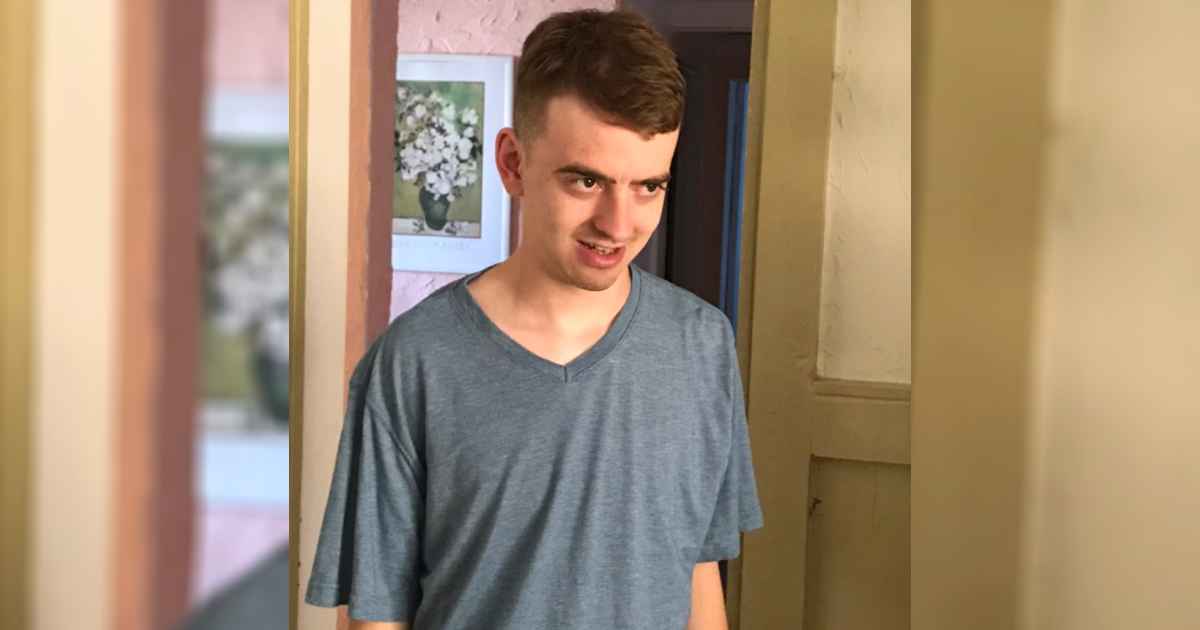 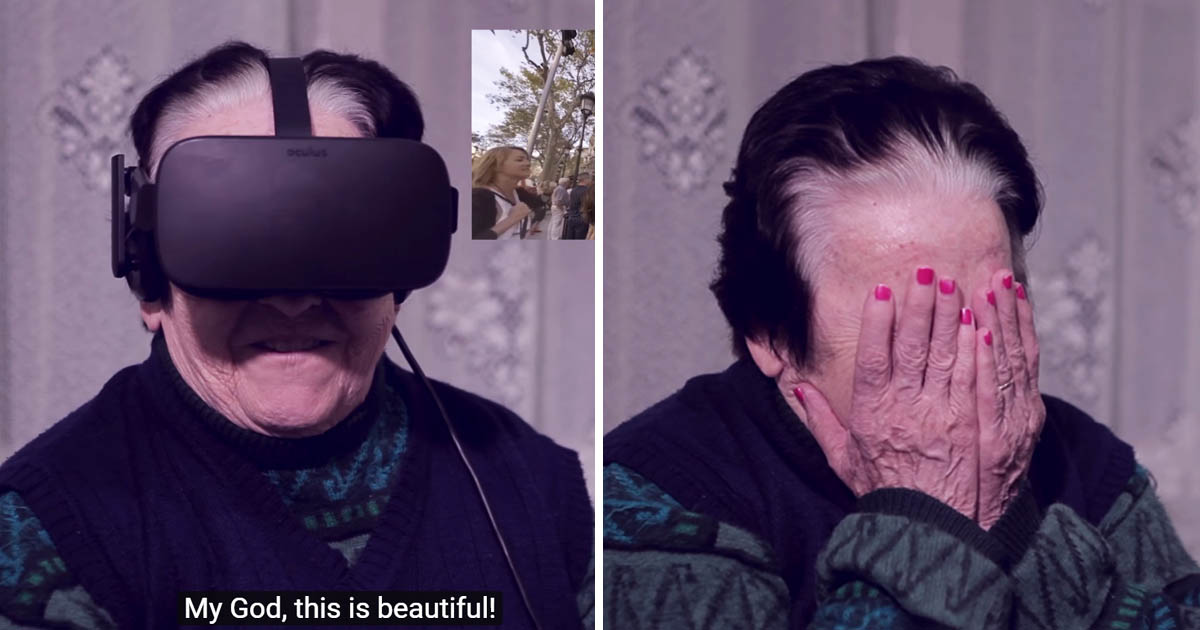 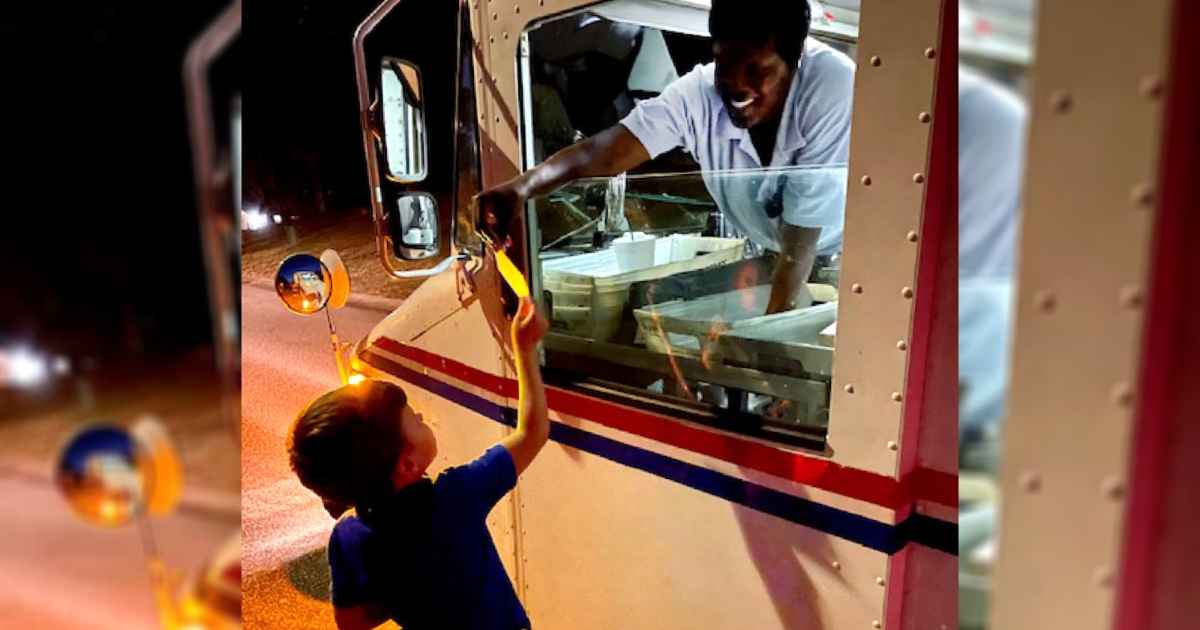 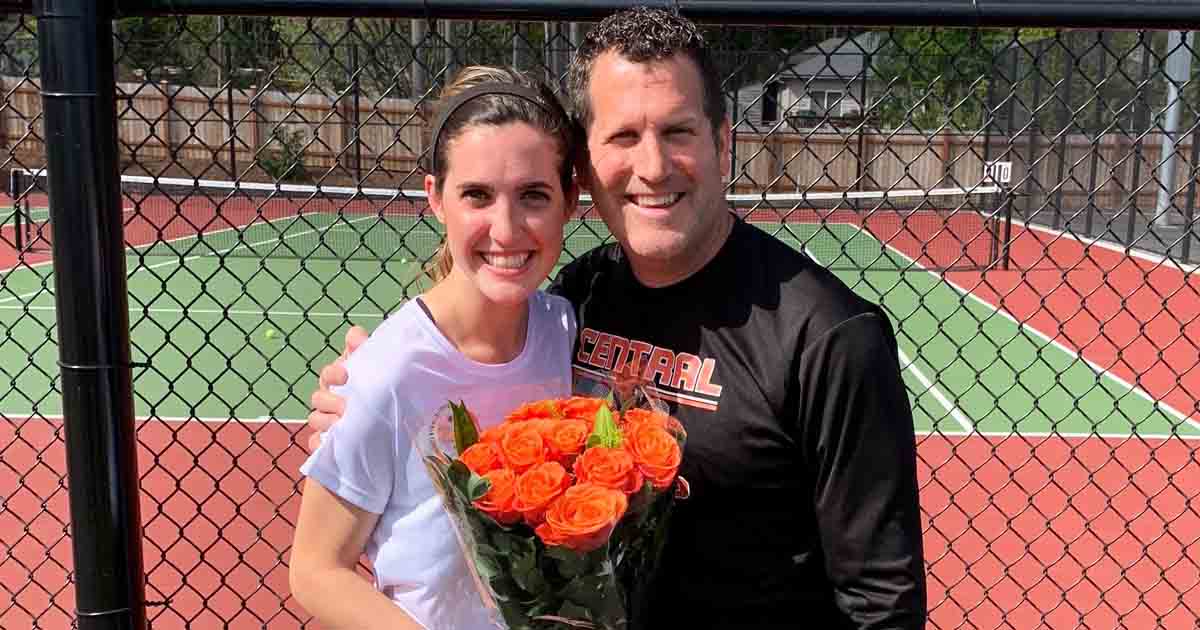