After hearing the touching story of an elderly man, a code compliance officer, Jacqueline Caicedo was moved in compassion to help the Florida Man. So instead of issuing a citation for the violation, the Miami Beach officer cleaned the man’s ‘Eyestore‘ yard with her resource.

The officer Jacqueline Caicedo got the call from a community member about a homeowner who apparently hadn’t cut his grass in four years. She then decided to find the reason and called the 66-year-old man. When he explained the heartbreaking story about his health issues and the state of depression he was enduring after the passing of a close relative, Caicedo knew, she had to do something to help him. She then took up the matter with her director and explained the situation of the man.

“I explained to him and made it clear to him that it wasn’t in my heart to give this guy a violation but rather to help him bring his property into compliance and they agreed.” Caicedo said

Thus, on last Saturday Caicedo along with other 11 volunteers spent four hours helped mow the man’s lawn. And her extraordinary act of kindness was good enough to move the homeowner “in a state of shock”! 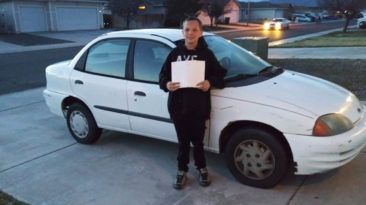 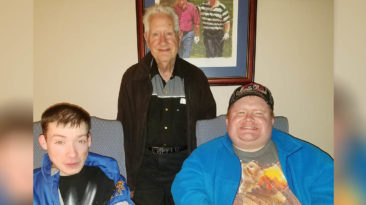 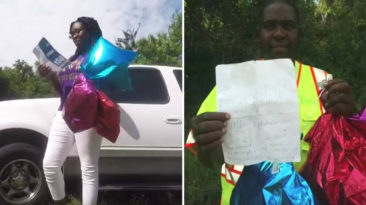 Teens’s Prayers Answered After She Sends Off Balloons to God 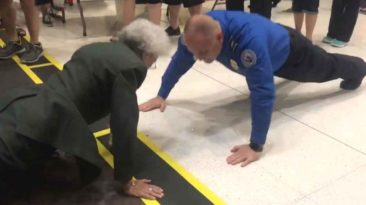 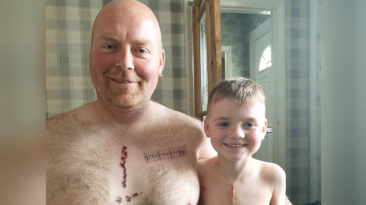 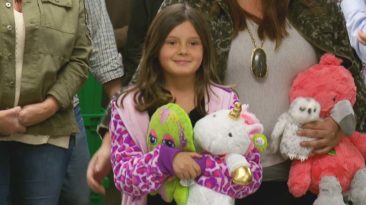 God made him who had no sin to be sin for us, so that in him we might become the righteousness of God. — 2 Corinthians 5:21 (NIV)