Military dad’s homecoming are the best and the precious events in their kids life! A heartwarming video shows a loving military dad is surprising his young daughter while donning firefighter in a touching way!

Terry Gottke who serves in the Ohio National Guard, had been deployed for a year and was planning to return home. But this time he and his wife Brittany Gottke wanted to do something special to surprise their daughters and have done this on his return day!

The Gottke’s are both fire fighters in Wayne Township and so, on the day off the surprise, the dad showed up on his front lawn. But the little girls never knew that the fireman was their father, until he unveils himself!

Tawny was not letting go his dad and was hugging so tight. She didn’t even sleep that night because she was afraid thinking her dad was going to be gone when she woke up!

It prompts me to say, how blessed are those who have their parents always with them!! And watching the touching response of these precious children – 7 year old Tawny and 5 year old Brea will speak about it in detail! 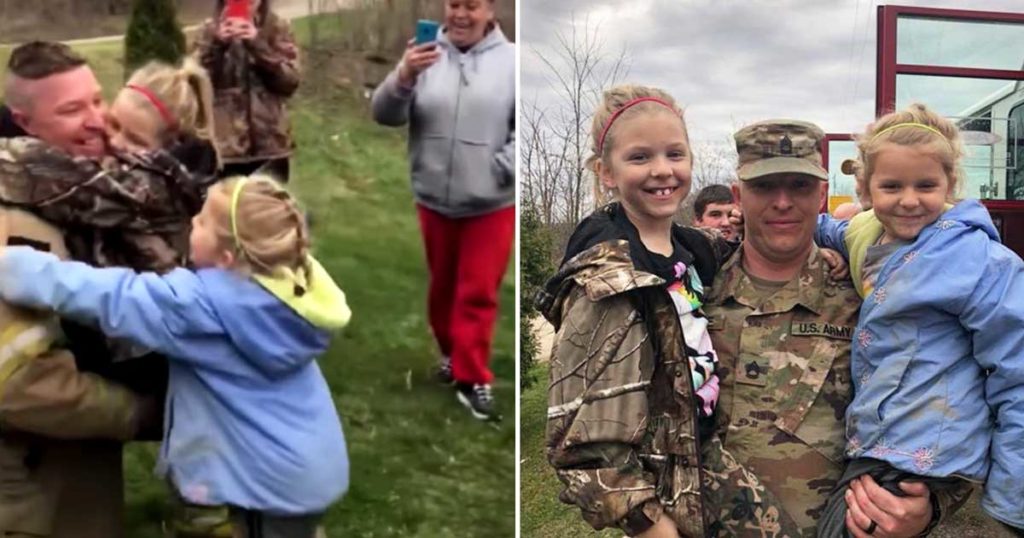 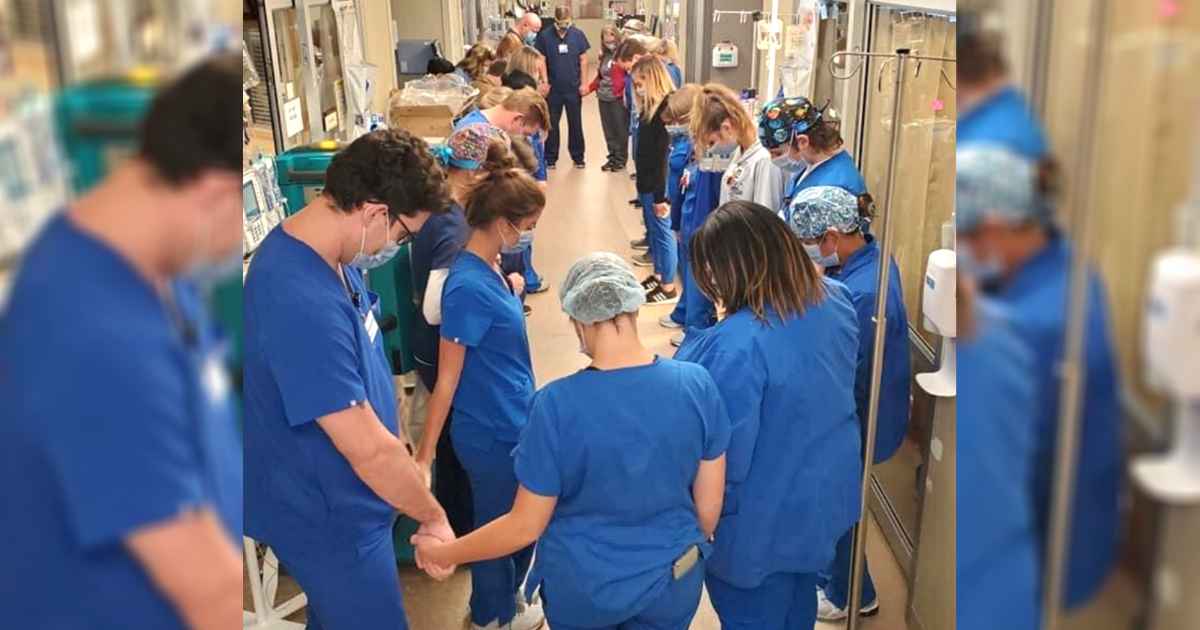 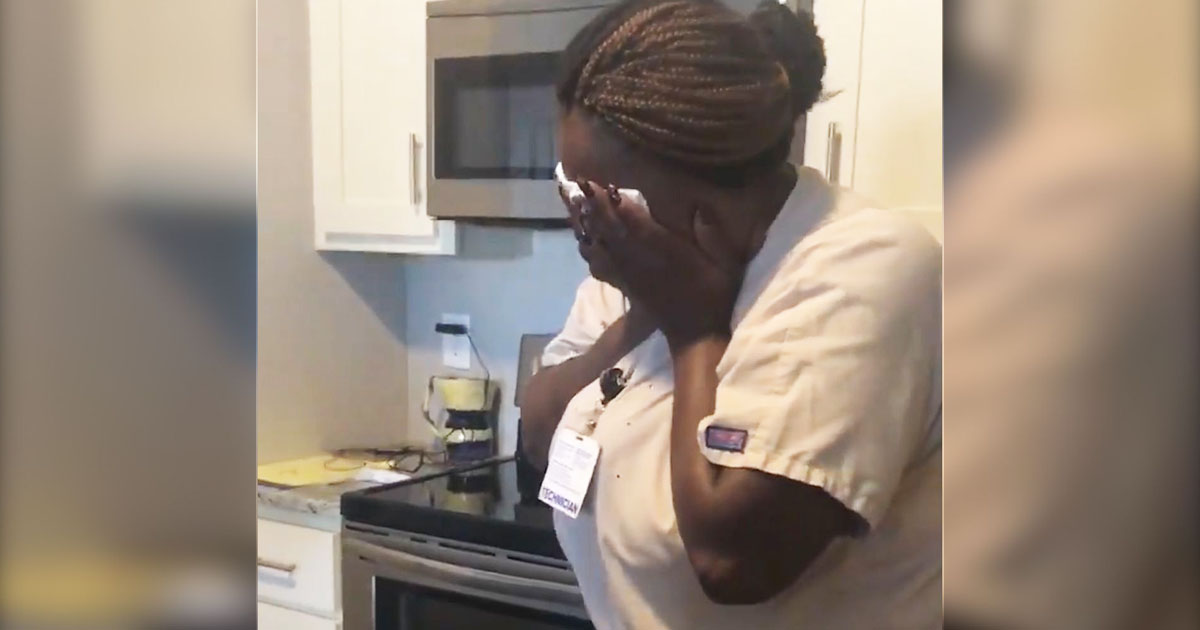 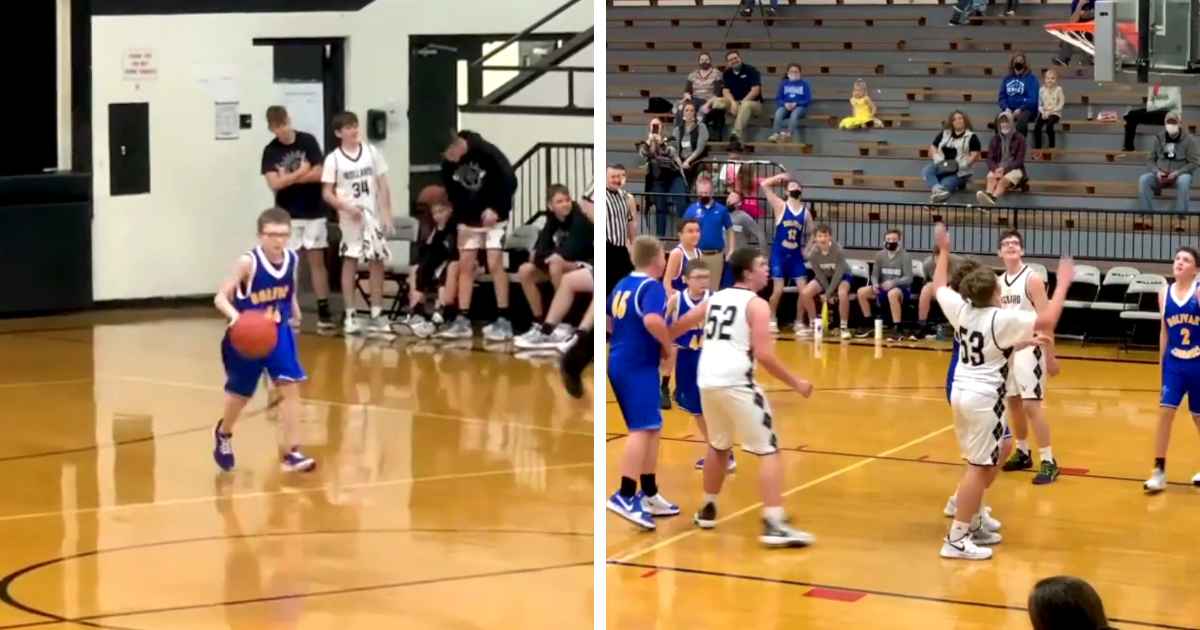 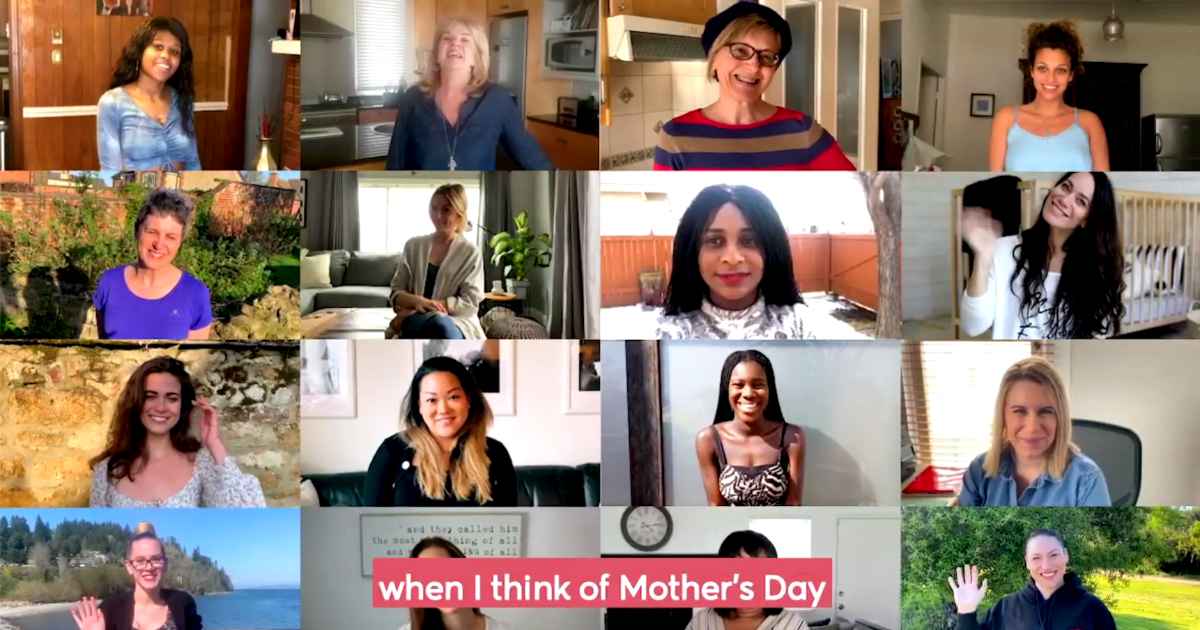 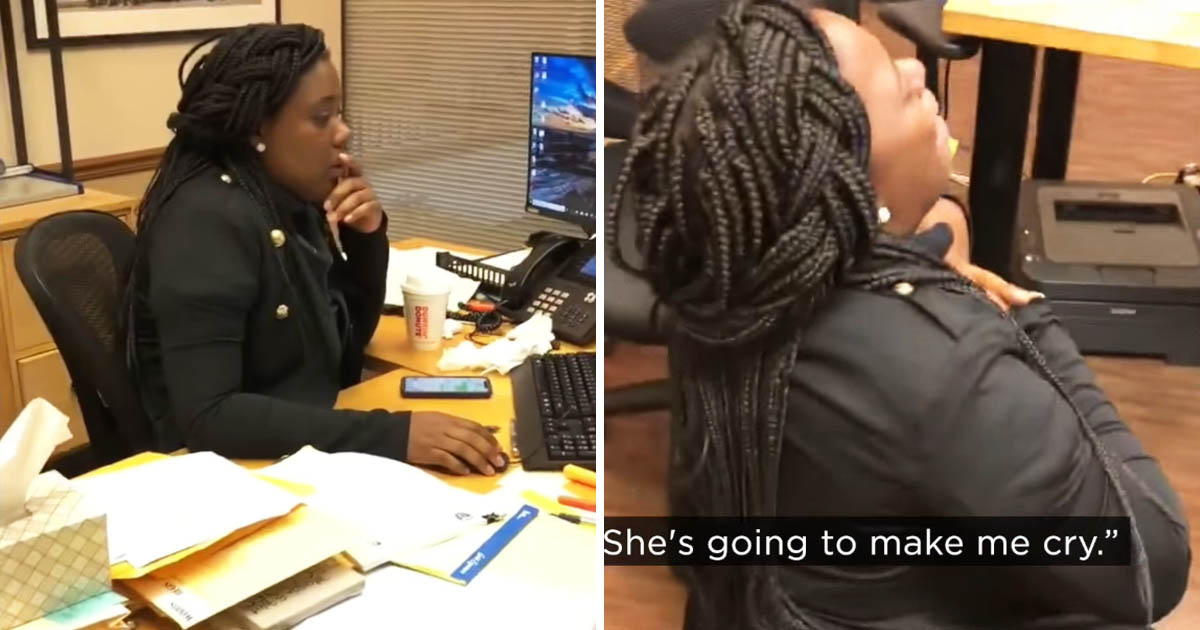 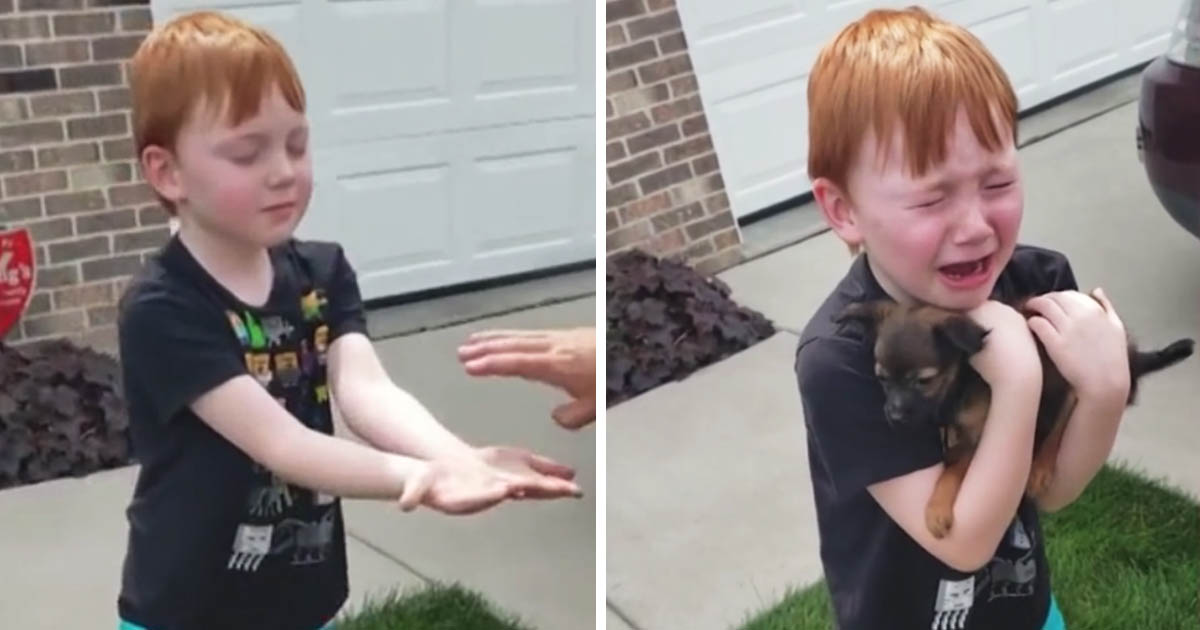