Saying “It’s You I like” is the purest way to express your love and care to your neighbor! No matter how he is or who he is if we can love “the way they are” this whole world will become a paradise!!! This tearful reunion between Mister Roger and the disabled man Jeffrey is true to its words!

One of the 1981’s TV Series “Mister Rogers Neighborhood” had a segment with a 5 year handicapped boy named Jeffrey Erlanger describing to the audience what it was like to be handicapped in a wheel chair! At 7 months old Jeffrey was faced with a tumor in the nerves which tells the legs and hands what to do and was down with no cure and he ended up in a wheel chair with different troubles of its own! Mister Roger cheers up that 5 year old boy singing “It’s you I like…the way you are right now…not the things besides you…

Now, 18 years later Jeffrey surprise Mister Rogers with a stage appearance during his induction into the Television Hall Of Fame. Mister Roger was so surprised to see Jeff on stage that he’s quickly got up from his seat and ran towards Jeffrey and hug him before even he could say anything! Jeffrey recalls that lovely song of Mister Roger and wanted to broadcast the same message to the millions of children growing up in different life challenges!!

This reunion is as remarkable as it can never get away from your mind and tears from your eyes!! 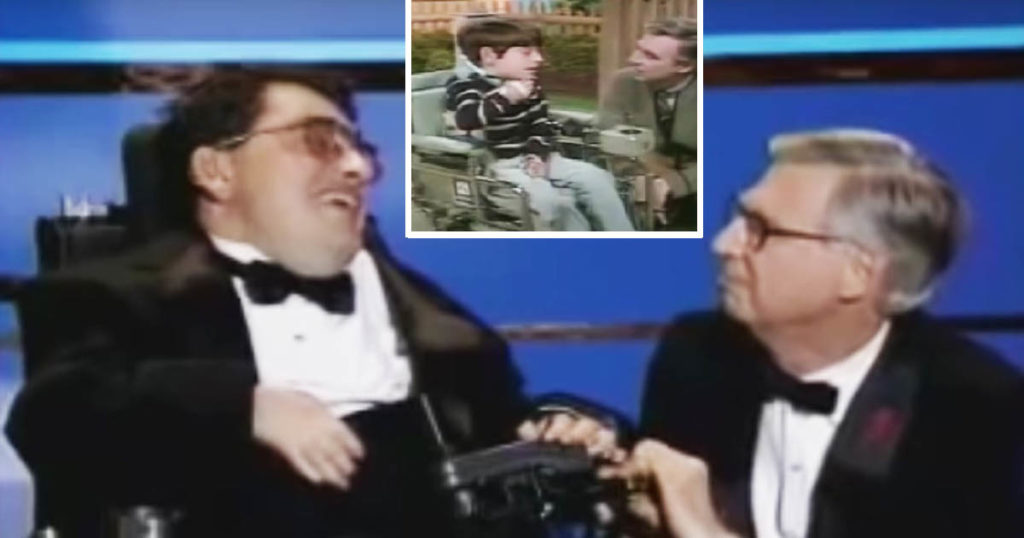 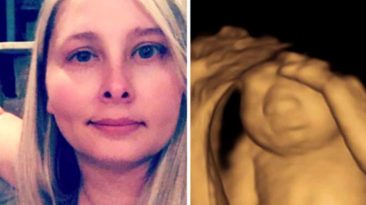 Keri Young chose to give birth to her daughter, Eva, who was born without a brain, for a really good cause. Her... 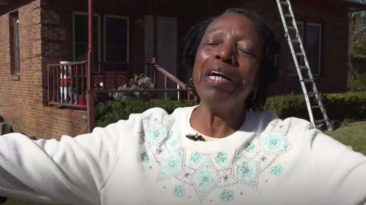 A woman from Sumter county, South Carolina who had a constant struggle with her leaky roof got the biggest surprise of...

This touching story has happened on year 1998. A woman named, Azita Milanian was jogging with her dogs in the foothills... 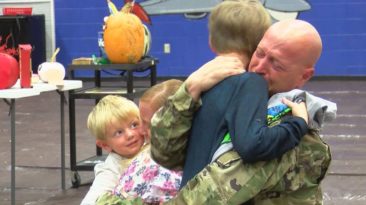 Having a dad or mom in the military is tough enough for the family to cope up with, leave alone both parents serving... 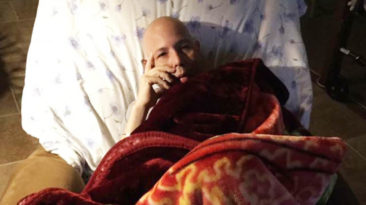 A terminally ill army veteran from Texas has a last wish that we can call help with. Lee Hernandez has suffered several... 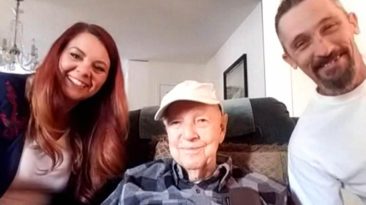 The devastation of the California wildfires doesn’t seem to end, and now a 93-year-old World War II...