“In all things God works for the good of those who love Him, who have been called according to His purpose”(Rom 8:28)

This paralyzed teen’s heavenly vision was divinely orchestrated by God to restore him in faith to realize there is a purpose of his short dying! Ryan Estrada of Richmond, Virginia had a divine encounter on his hospital bed and in an instant his faith is restored in God and he started praying believing The Savior -Jesus Christ!

Ryan was driving to school on a rainy morning and met with an accident while serving to avoid a cyclist. His body was lifeless hanging out of car window; two “angels” who came to Ryan’s rescue by calling 911.He suffered broken vertebrae in his neck and severe spinal cord injury paralyzing his hands and legs!

Completely devastated, he was about to go into the surgery and the whole day he was sad, crying until he entered into the heavenly dimension! There he saw his uncle in heaven and he told Ryan that” You are going to get through the surgery and everything is going to be alright” He also saw his grandfather whom he never met on earth but have seen only in family photos!  From that moment on wards he is happy and had enough strength to console his brokenhearted mom too!

Since his divine encounter his outlook and approach has completely changed. It’s the kind of change that comes from finding the True Lord and Savior! Even though his health situation is bad, he trust in his Savior’s power to heal him whole! At present he is happy and very much in prayer to find out God’s plan about His life! God Loves You Ryan. Go ahead and fulfill the purpose in His Heart! 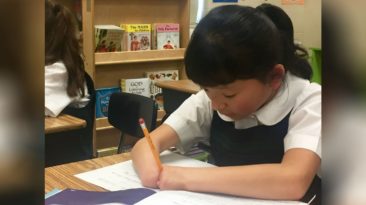 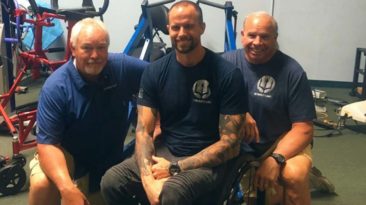 Tragic Accident Made Him Doubt His Faith, Then God Gave Him & Navy Seal ‘Geezers’ Purpose 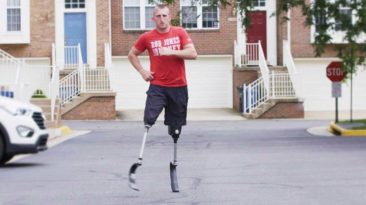 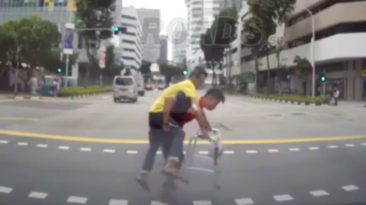 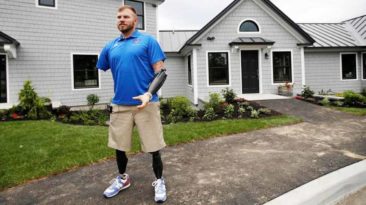 Soldier Who Lost 4 Limbs Opening Retreat To Help Others 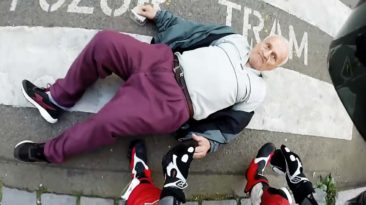