The “captain” plays the important leadership role in the sports! The responsibility and the determination of the captain is so vital in the team to make up the “TEAM”!! Sean Raush  is team captain of the “Men’s cross country team and also a high school student at Riverton High School, Utah. Sean has really walked the talk of his very identity as a “Team captain” in the state cross country championship  held on 18th Oct. There this champ went above and beyond the expectations of a high school team captain!

He and his team mate Brooke Lewis were both running in the final round and the mother of Lewis were watching from the side while his son runs on the rack! All in sudden, where the finish line was just 400 miles away Lewis experienced extreme leg pain and at just 200 meters away from the finishing point things went seriously wrong and he let out that loud scream with excruciating pain from a burst cyst in his bone! His mother only could see him lying down in the potentially dangerous narrow part of the trail where other runners can run over him and she failed to figure out to get her son, where the captain Raush stopped running and reached down to help Lewis!

Though it was Rausch’s last state race, he choose to give up the medal disqualifying himself , who considers Lewis as a brother knew what needed to be done! He put Lewis on his shoulders saying” We’re family and we’re a team and we’re gonna finish this one together”! This true champion gave his fellow mate the dignity of finishing the end of the race before he himself crossed the finished line!

Experiencing this heartwarming championship Lewis is also looking  forward to extend the same kind of selfless act to someone else! This “captain” brought up a ripple effect of inspirations in sportsmanship for all who are into it and those who watches it! 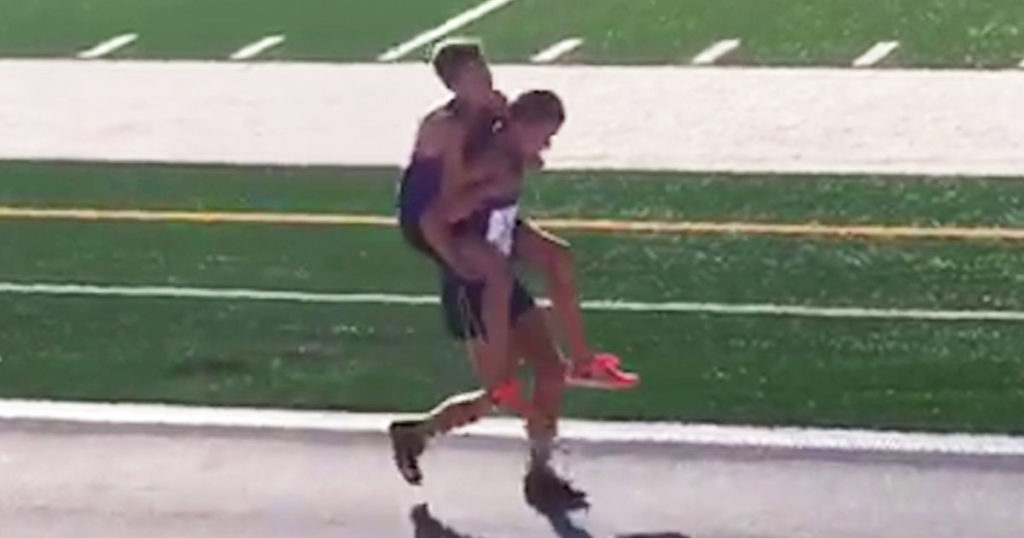 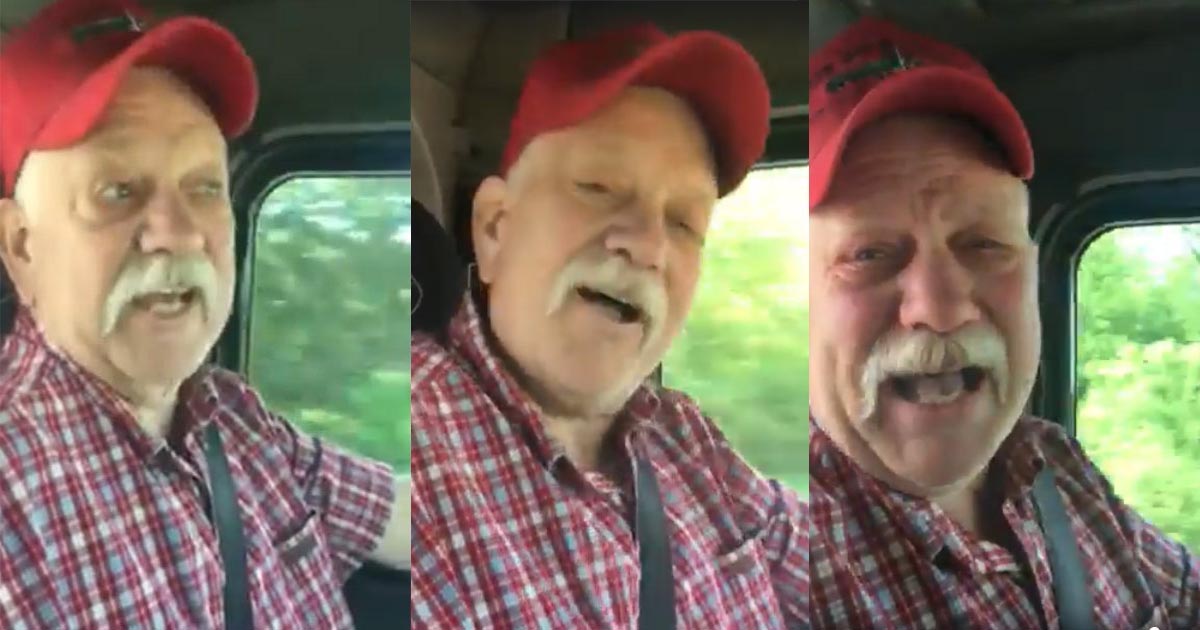 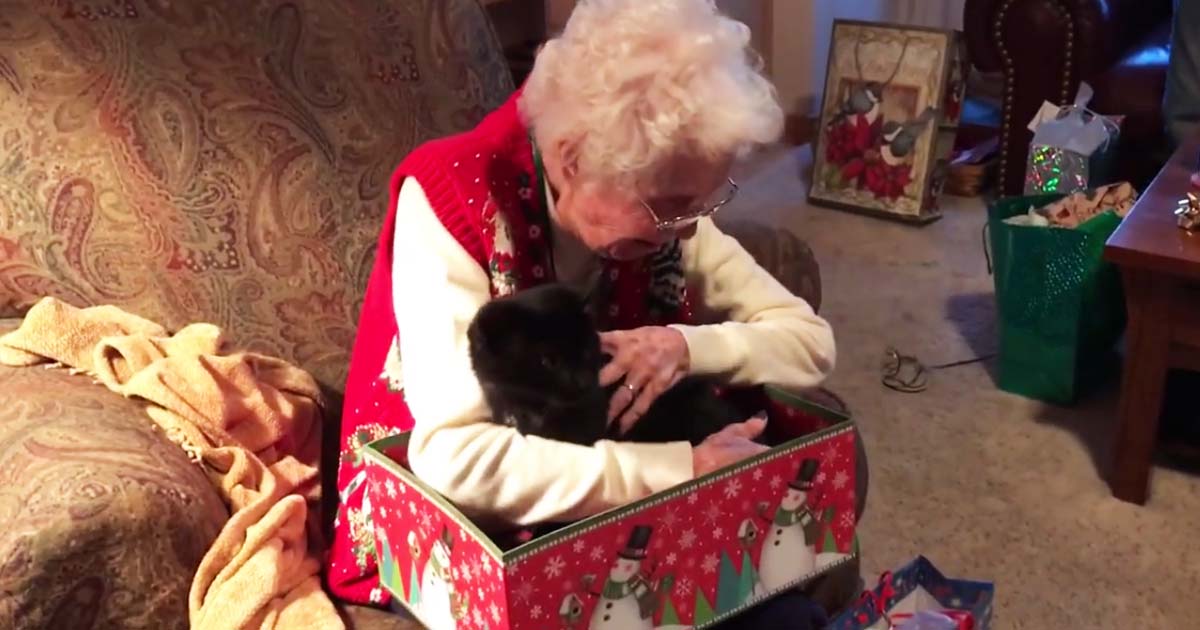 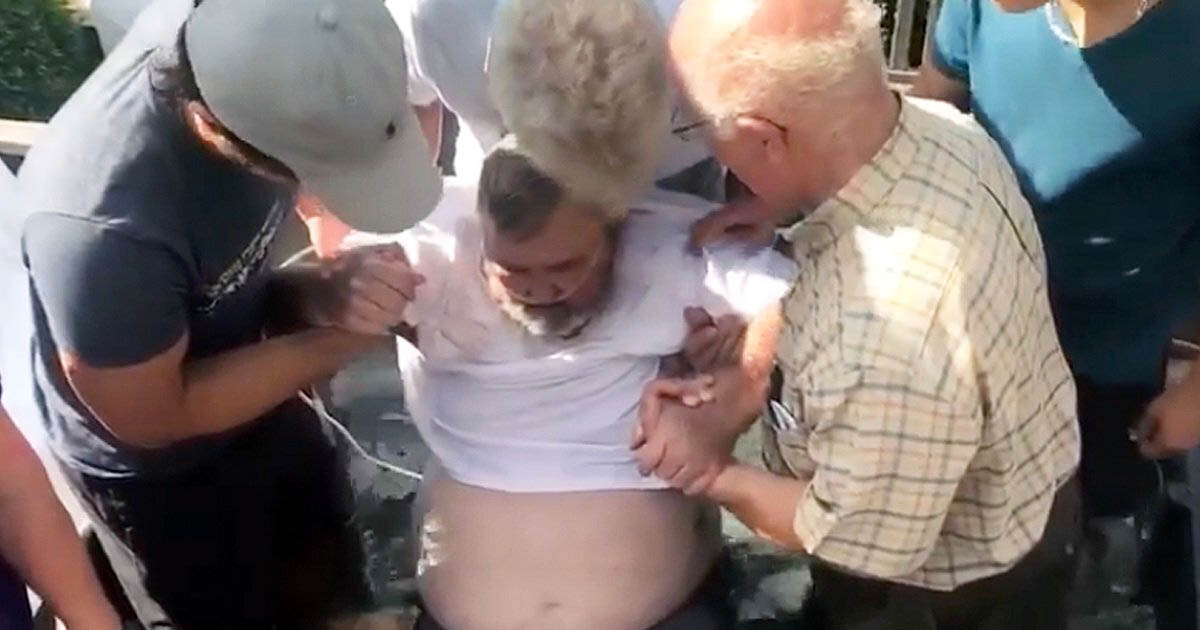 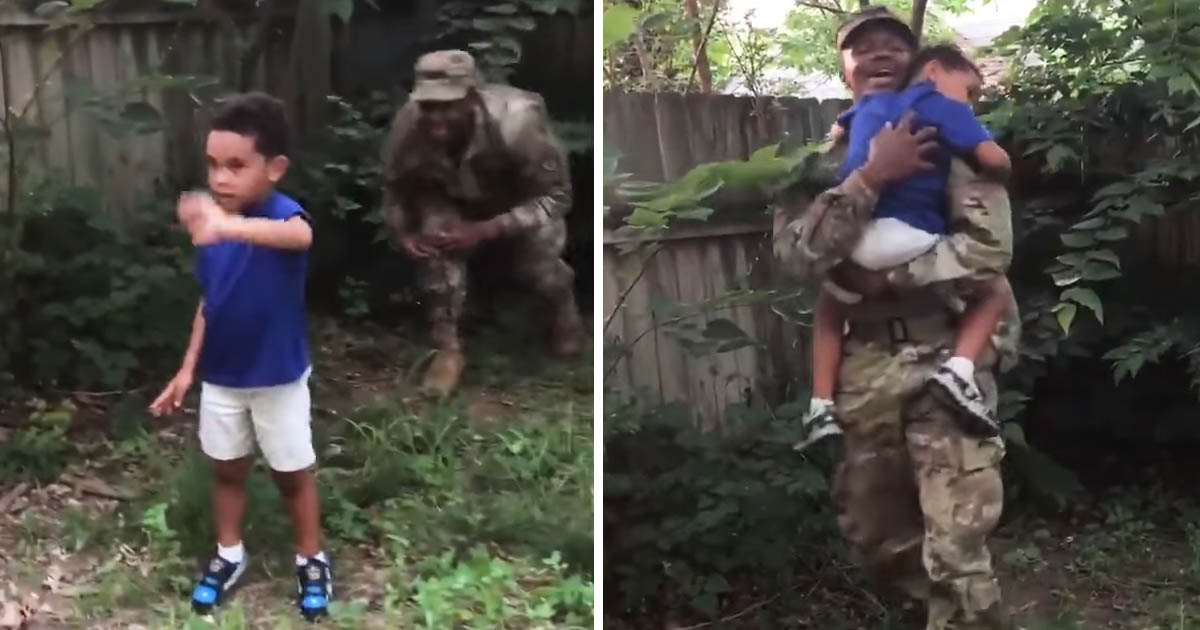 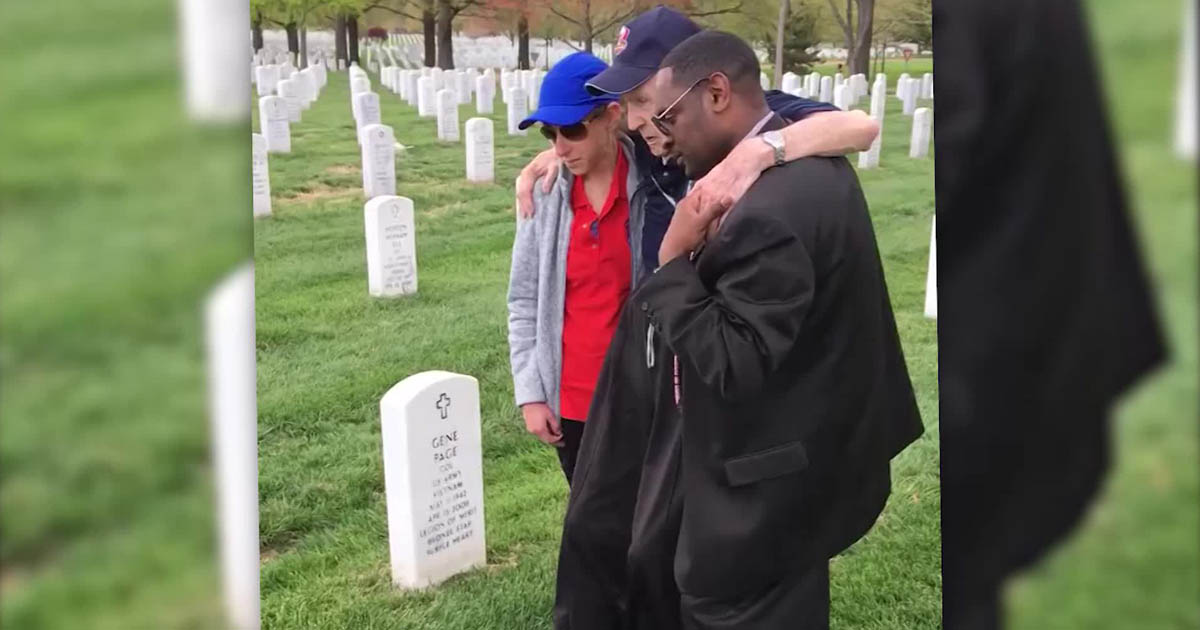