Teens Carry Homeless Veteran’s Casket When No One Else Would!

A homeless military man perishing on the streets is not an uncommon occurrence in U.S. But what is uncommon is that they are getting an honorable funeral from some gracious school students from the city!

The military veterans at US are often sacrifice their lives for the country and sometimes even fall prey to further perils once they return home. Unfortunately they comprise a disproportionate amount of the United State’s homeless population! On Nov 6 a homeless veteran, 68 year old John T Fitzmaurice passed away on the streets and a group of West Roxbury Massachusetts, high school students made a difference in the community for these perishing veterans!

The funeral home and the board members of Catholic Memorial School approached the institutions administration with a proposal to organize the proper funerals for the former soldier! In short order, the students arranged a funeral service with full military honors for John T Fitzmaurice. The School President Peter Folan was happy and were proud of the graciousness his students showed paying homage to a no family veteran! Truly they lived their faith through the actions with love!

What an awesome show of respect. Students at this school in Massachusetts held a funeral service for a homeless veteran in their community who had no known family members.

These wonderful young men renew our faith in mankind. I am sure this wonderful veteran will keep watch on them from above. God bless each and every one of them and the institution they attend. 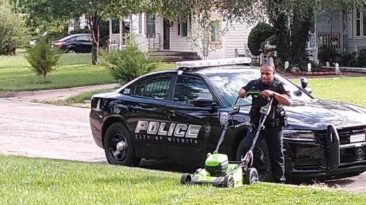 There are many photos and videos of police officers going above and beyond their call of duty, but this one is moving... 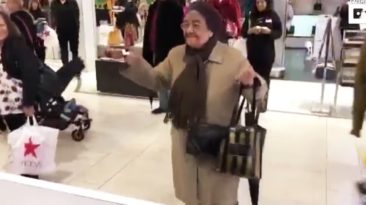 Elderly Woman Dancing In The Shopping Mall Will Make You Smile

An adorable old woman started dancing to Rihanna in the middle of a shopping mall is winning hearts of all those... 3-year-old Savannah Lavely, is hailed as superhero for her timely act of bravery and quick-thinking. The little girl... 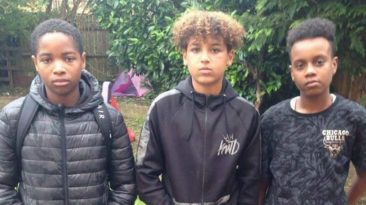 An incident involving three young schoolboys saving the life of a rank stranger is winning praise from social media... 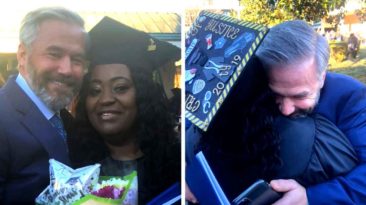 When one Uber driver picked up a passenger, she did not know it would put her one step closer to realizing her dream of... 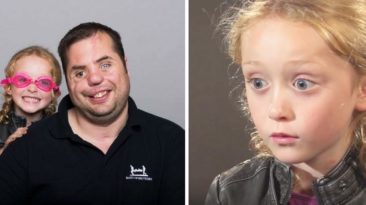 Temperance Pattinson is just 5-years-old. She doesn’t know anyone in the army. But this little girl has already...