It is not strange for Dr Christine Finck to get the call in the middle of the night. But the Pediatric Surgeon never thought the call she received on February 2006 night will end up with such blessings! She believed that, she was attending a special case from God on that day where God wanted her to become a mother for her new born patient!

The baby named Isabelle was born with her intestines outside of her body and the doctor was called to attend her! This child was born with a rare birth defect called gastroschisis and a lot of help and savings were required for her life. Unlike other patients, the doctor felt an instant connection to the child on the very first sight itself! Enamored by the baby’s personality the doctor was filled with a special affection and love for the baby!

“Despite having all her intestines not where they were supposed to be, she was feisty! Her bright blue eyes seemed to be smiling at me,” she recalled.

The first year of Isabelle’s life was filled with operation after operation and Dr Finck was her primary surgeon. She used to enjoy spending time with the child and each visit she holds her small hands in much love! Eventually the two had built a strong bond and by the time she was about to get released, Dr Finck was captivated by her blue eyes!

“I had grown very close to her. I was at her bedside a lot, and I think watching her frail but tough spirit made me just feel a special connection with her,” she said.

Its amazing to see the plans of God working out in dire situations like Isabella’s story. It was after returning to home, her mother decided to return her child back to the hospital. Because she doesn’t have enough support at home to take care of her daughter.So just after two days, when the young mother walked into Dr Fincks office with her new concern, the doctor was stunned to realize the miracle from God in connecting Isabella in her life!

“Right then and there I blurted out,I can take her.’ Finck said!

She immediately called her husband to ask if he’d be willing to adopt. Since he too was happy for the adoption, the couple moves ahead with the necessary legal formalities to bring their precious new child home!Now after 10 years of precious time with Isabella, the doctor has a lot to thank God for his call on that night!

“She has just turned 10, and I cannot remember a life without her. She has taught me so much about being a mother and a doctor,” Dr. Finck said.“I often look up at the sky and thank God I was on call that night.”…She explained…

I’m sure many will be touched and motivated by her courageous decision and more children will be blessed with loving mothers!! 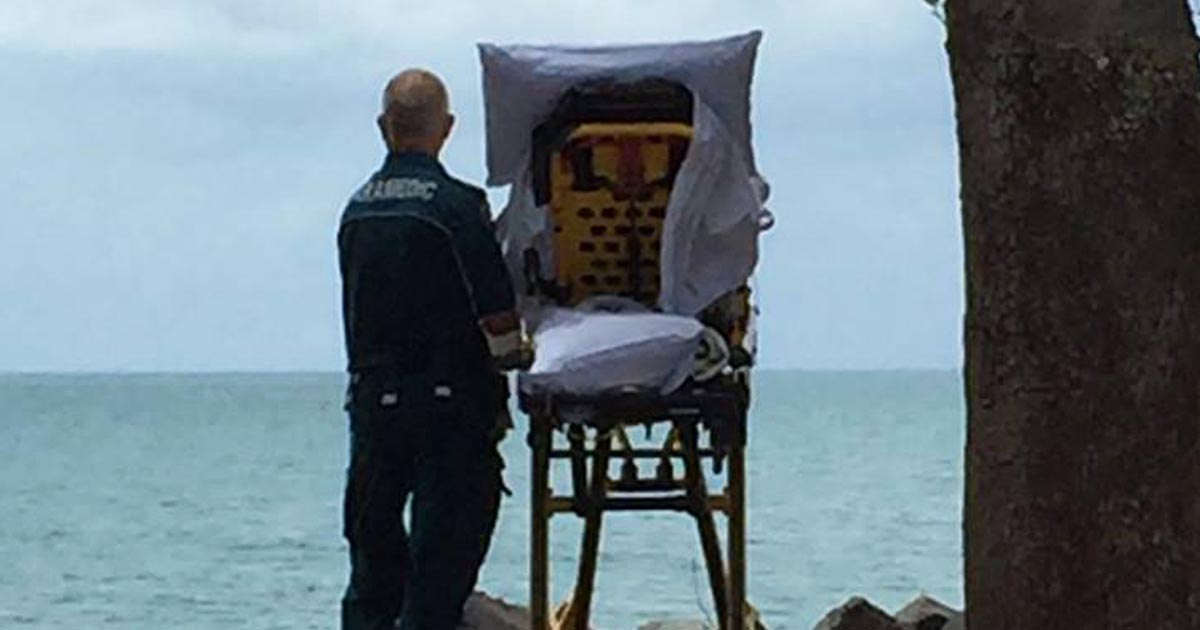 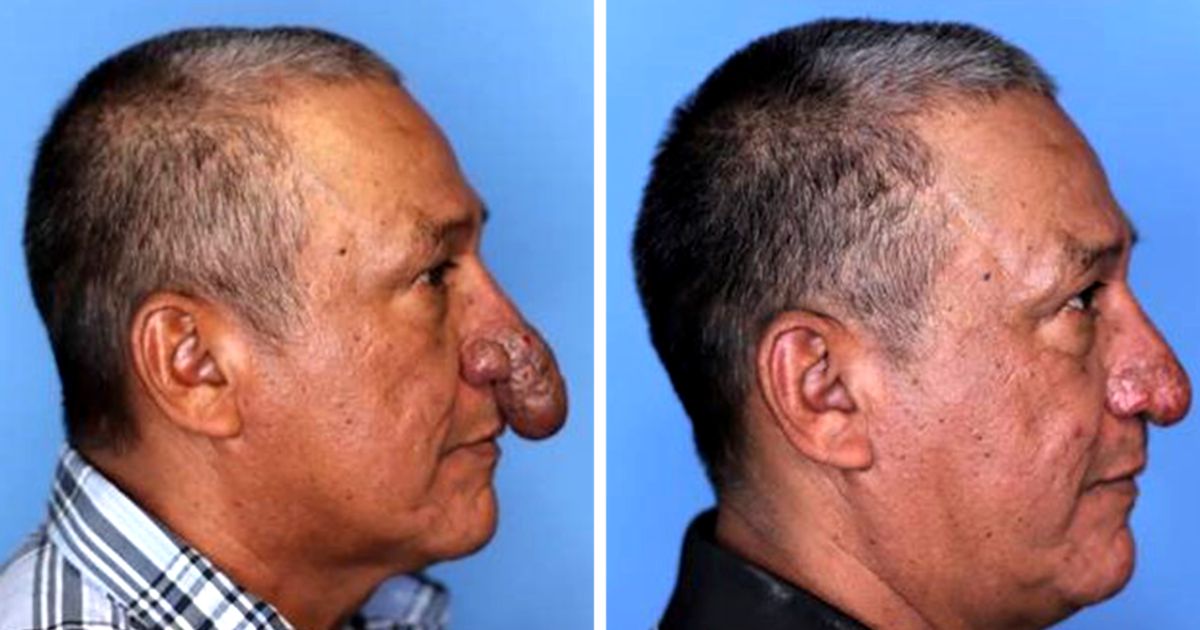 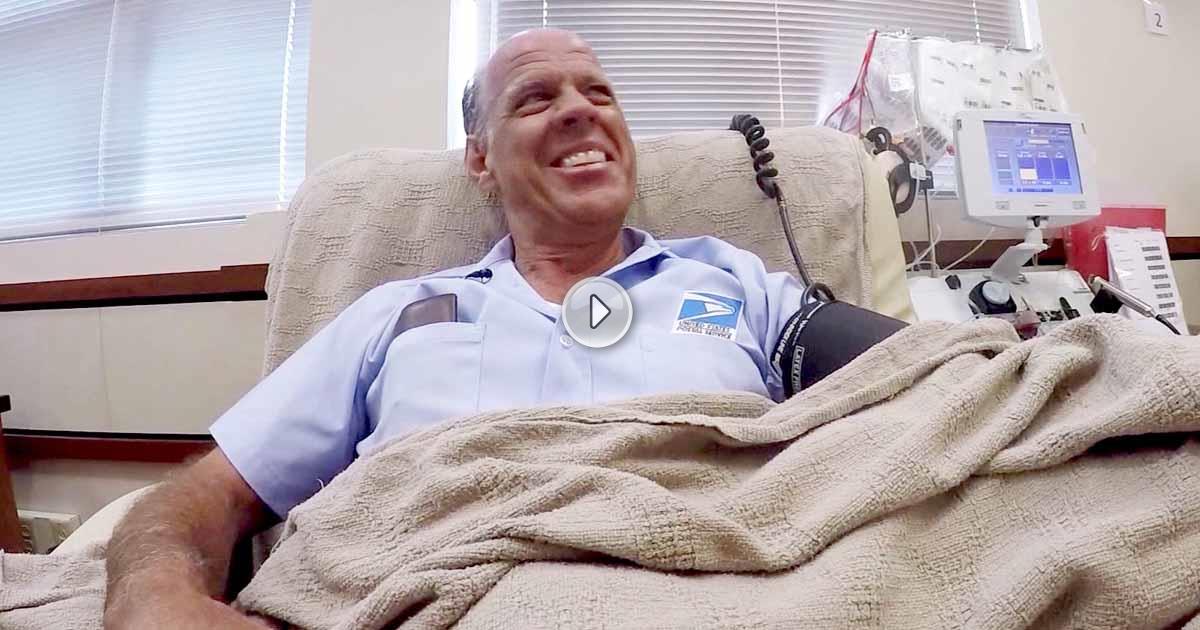 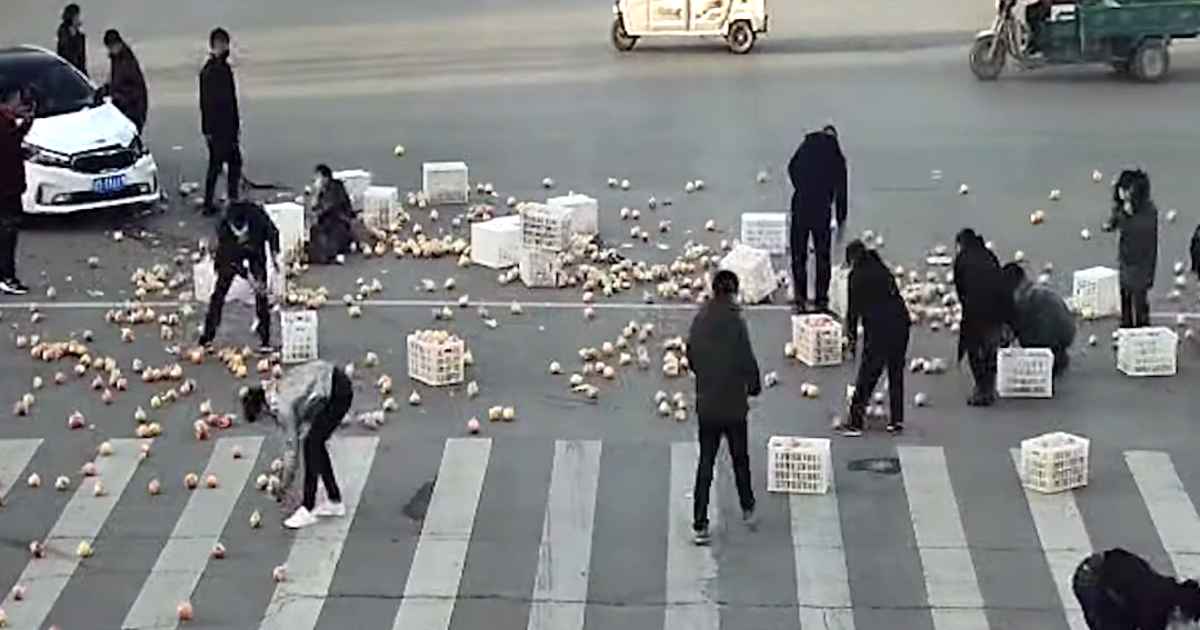 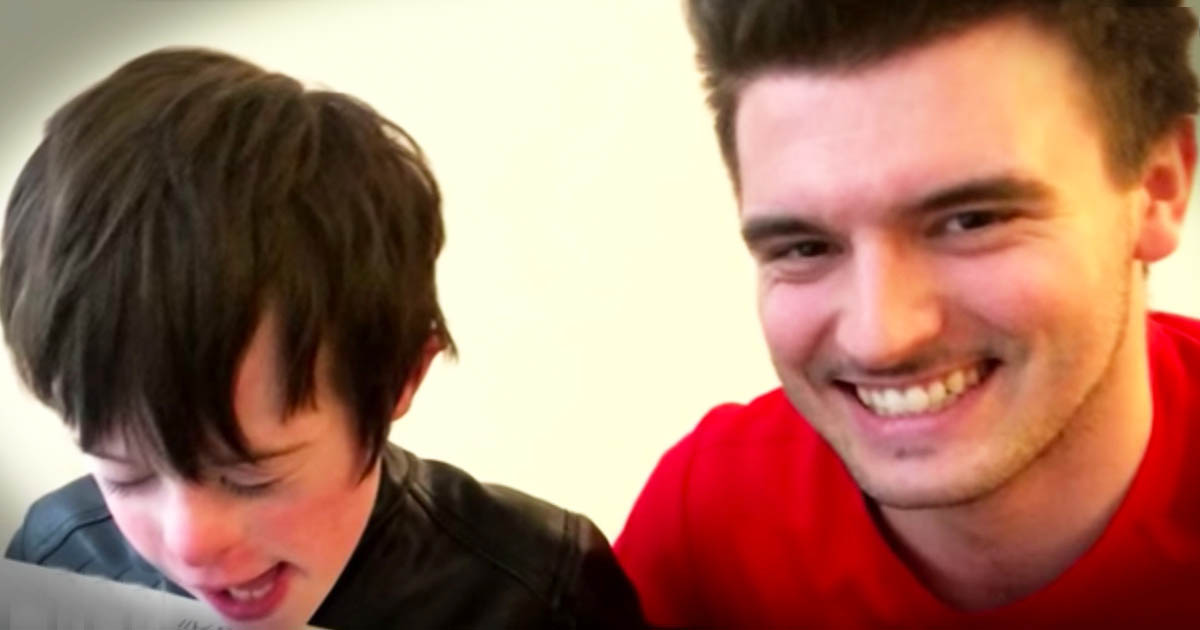 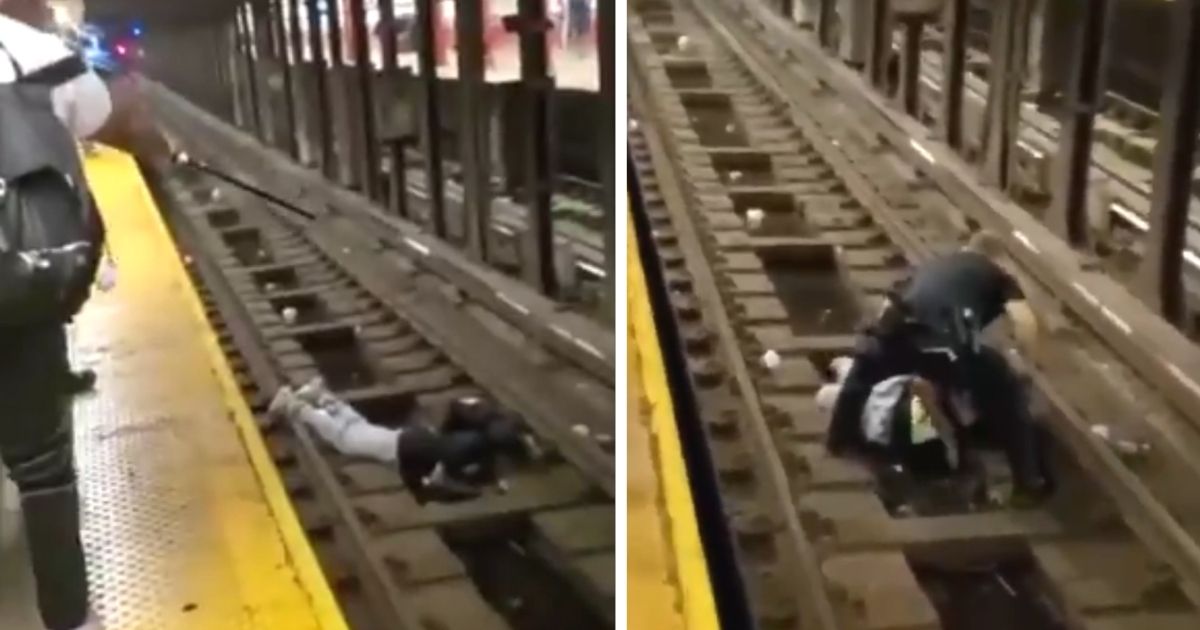