Logan was driving down the road when he noticed the broken stop sign. Someone had run over it at the intersection and he knew the absence of stop sign can cause car collisions. Witnessing the dangerous scenario, Logan drove back to the intersection when he went on his lunch break at work.

Randy Jones, who was doing the construction work at the Oklahoma City spotted Logan standing in the sizzling heat. He was moved to see his great gesture of love and immediately called the city workers to fix the sign. Jones also made sure to snap a photo of the young man holding the sign and posted the same on his Facebook ! And the citizens of the city of Oklahoma city appreciated Logan for his incredible act of kindness. 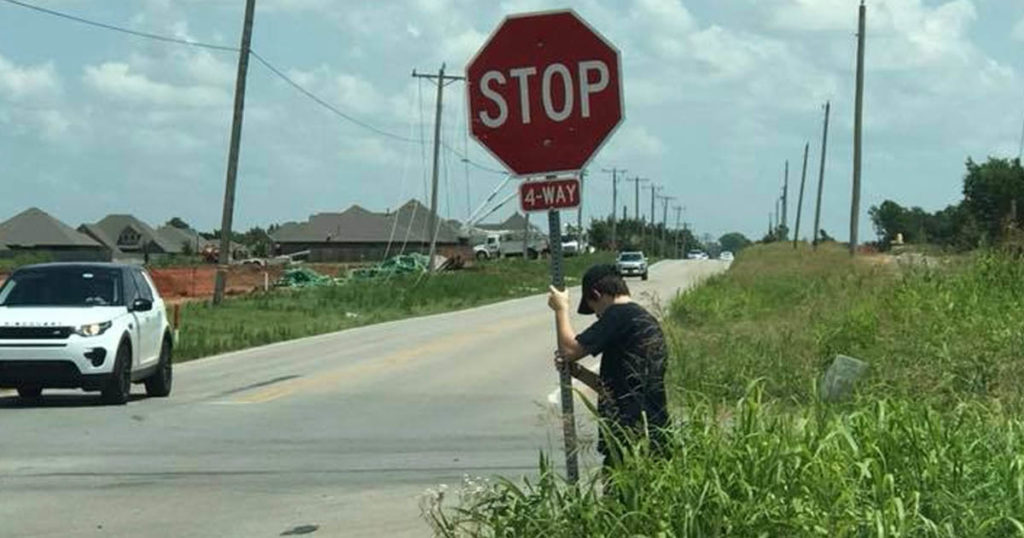 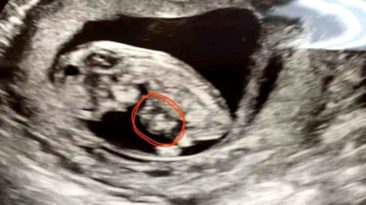 ‘I Relied Fully On God’: Mom Shares Faith After Baby With Birth Defect Was Healed In Her Womb

A mother shared her testimony about her baby with a birth defect was healed while still in her womb because of prayer... 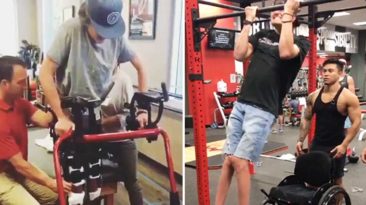 This Paralysed Teen Will Inspire You

Wyatt Tidwell was a high school senior when he met with a terrible motorcycle accident in October 2016 that almost... 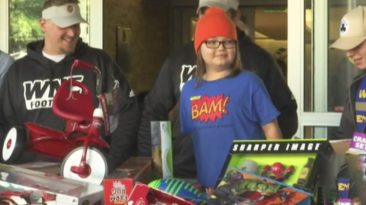 At a time when he should receive care and be taken care of, a young boy is helping kids in hospital to feel better, one... 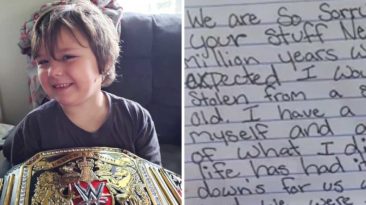 A 5-year-old autistic boy with a brain tumor is going to get back his beloved gift after it was robbed from his porch... 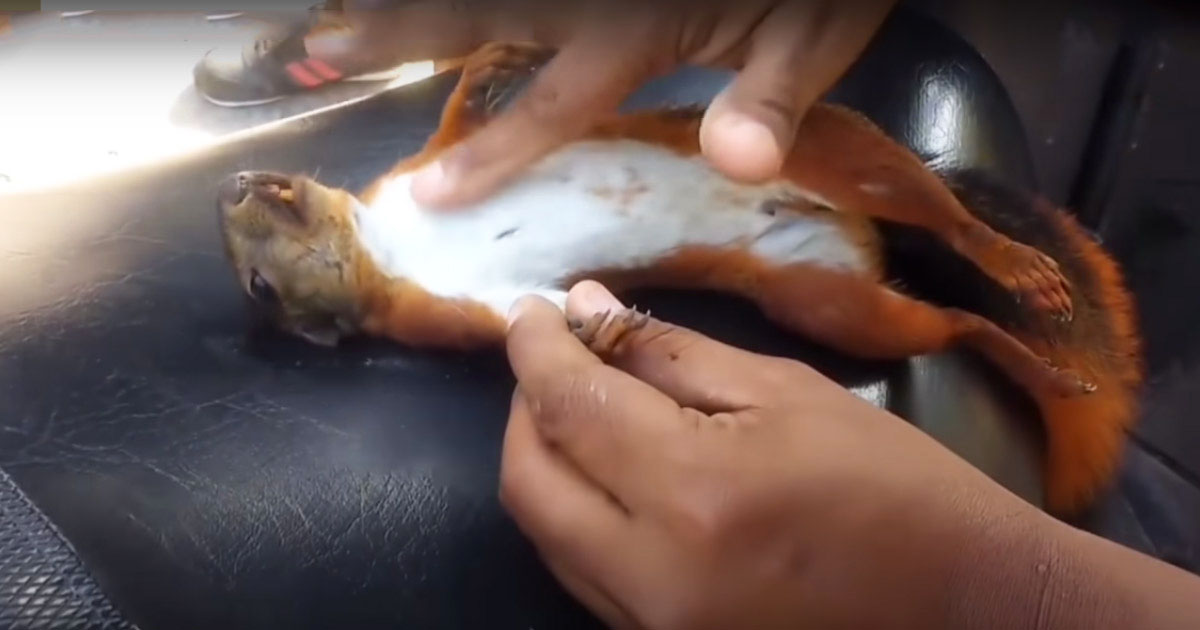 Man Performs CPR On Electrocuted Squirrel And Resuscitates It 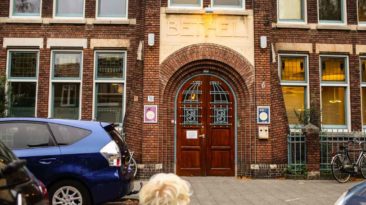 The world is becoming a really horrible place especially for the millions of refugees and people displaced as a result...