It’s the season of World Cup, and a 5 year old with brain cancer receives his own World Cup after finishing his treatments. Ben Williams asked for the World Cup when the radiotherapy treatment was going on for his brain tumor at Queen Elizabeth Hospital, Birmingham. When he finished his six weeks of radiation on last Saturday, the staffs presented him the World Cup trophy!

The adorable video shows the little champion is happily upholding his World Cup and enjoying the victory! The award ceremony was hosted by Ben’s family and doctors and nurses from the radiology department. They were all wrapped in British flags to adorn the ceremony and people around the world are celebrating his great achievement! 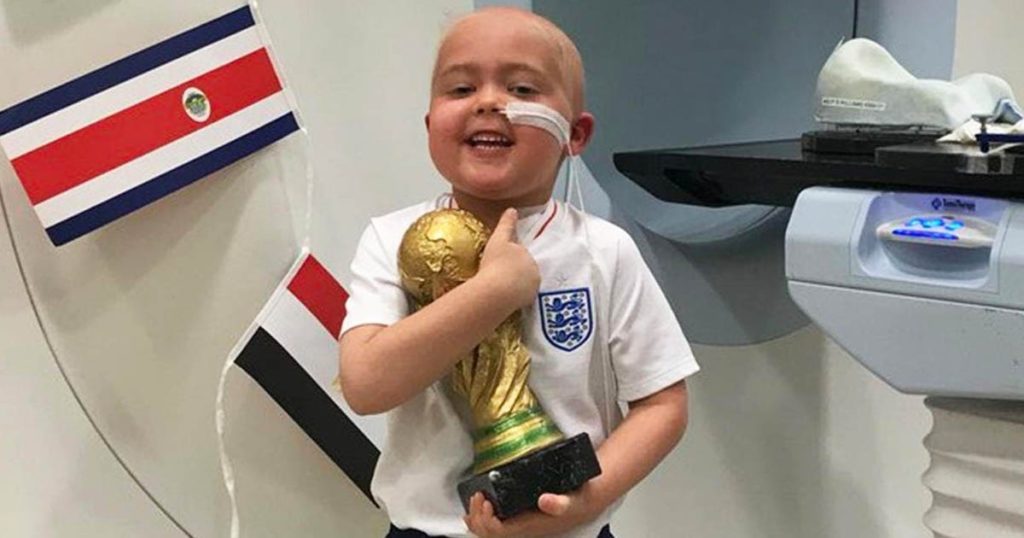 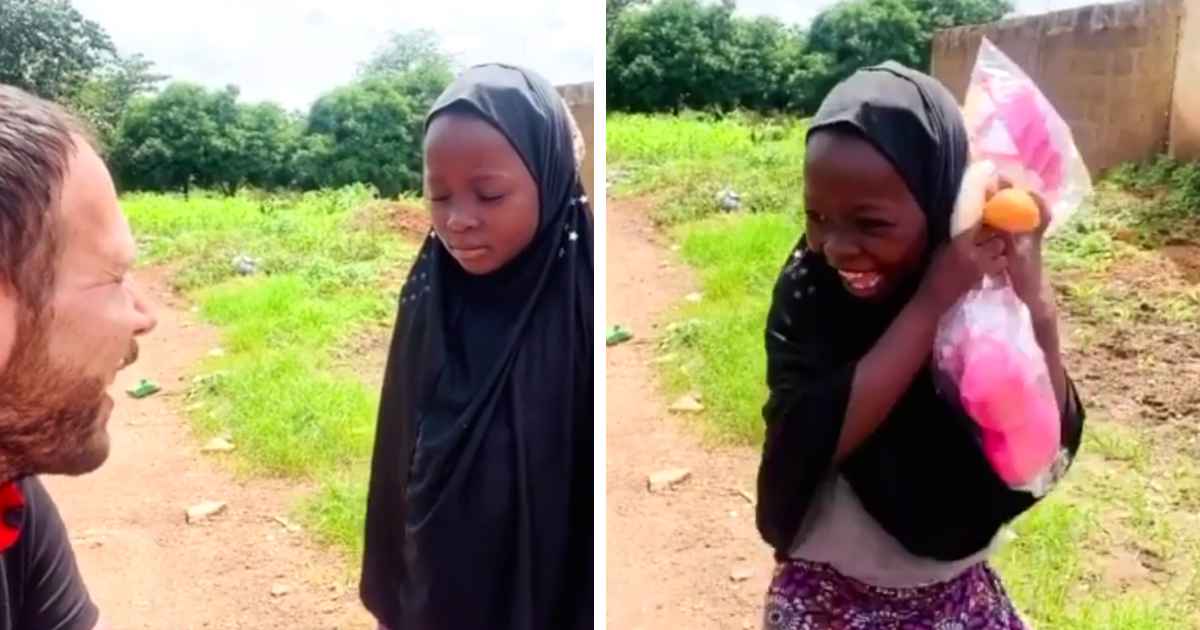 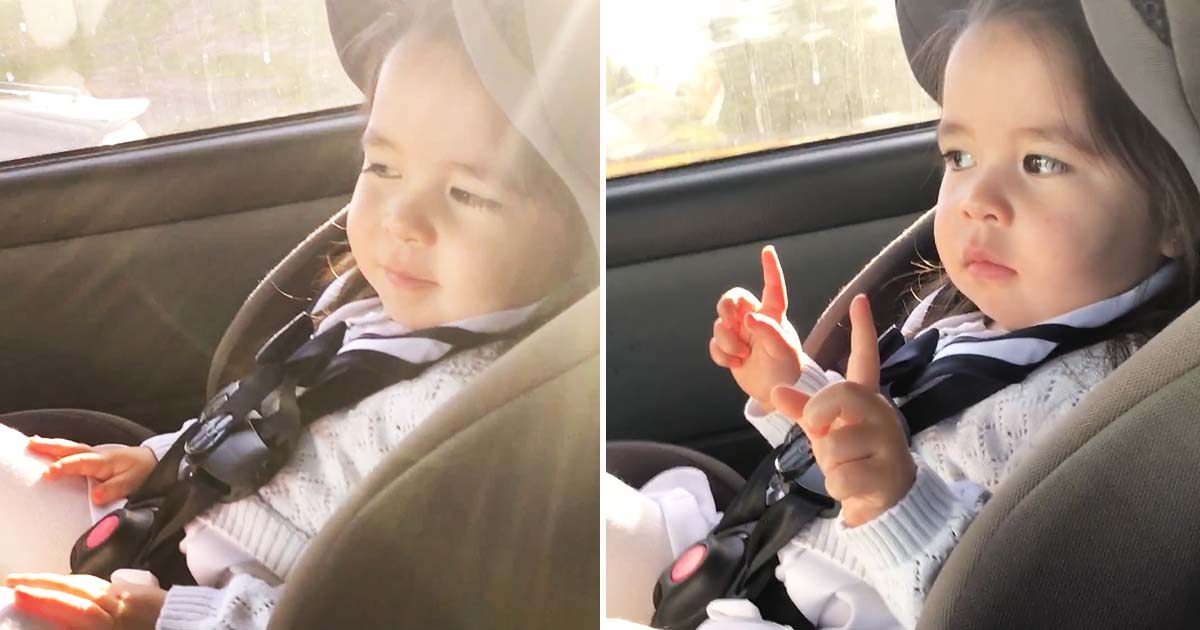 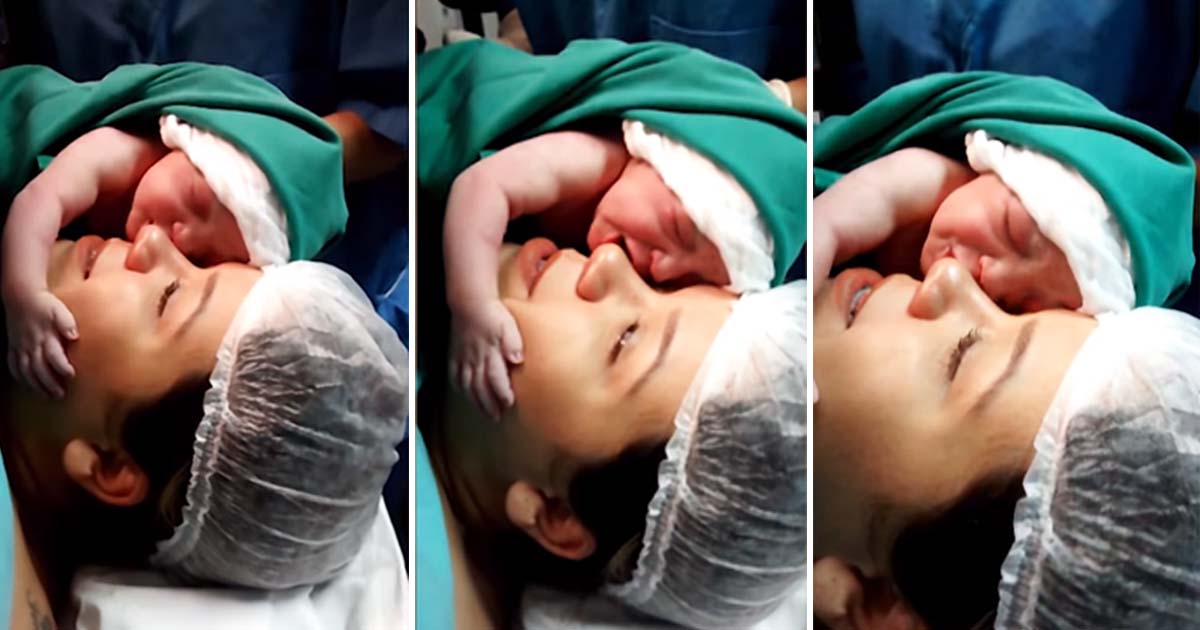 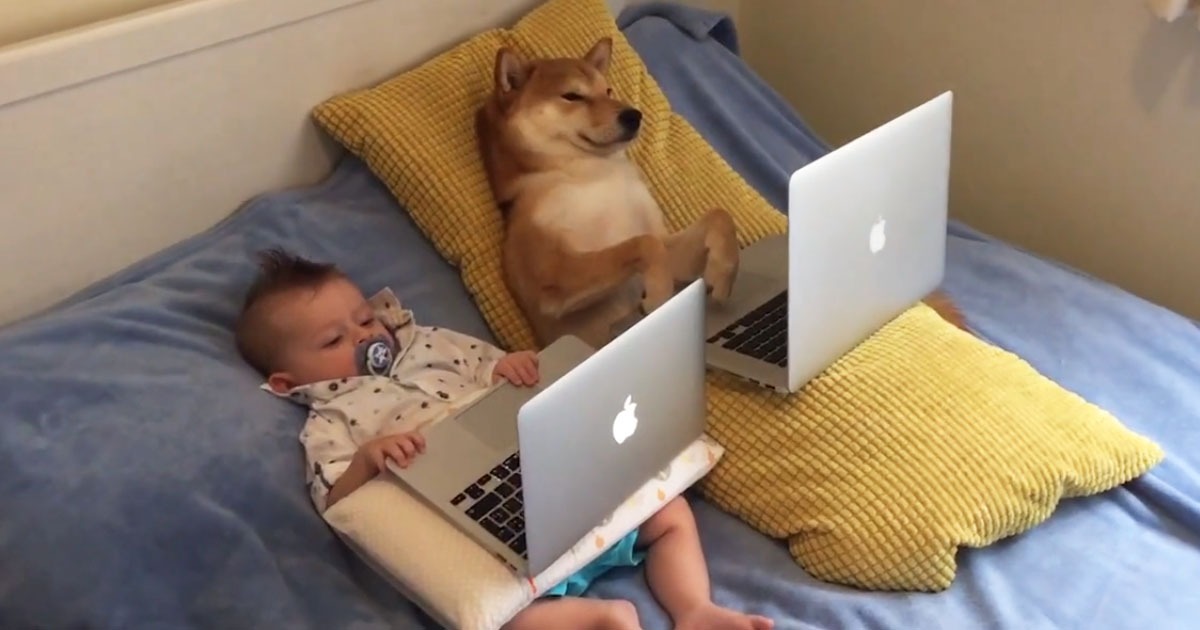 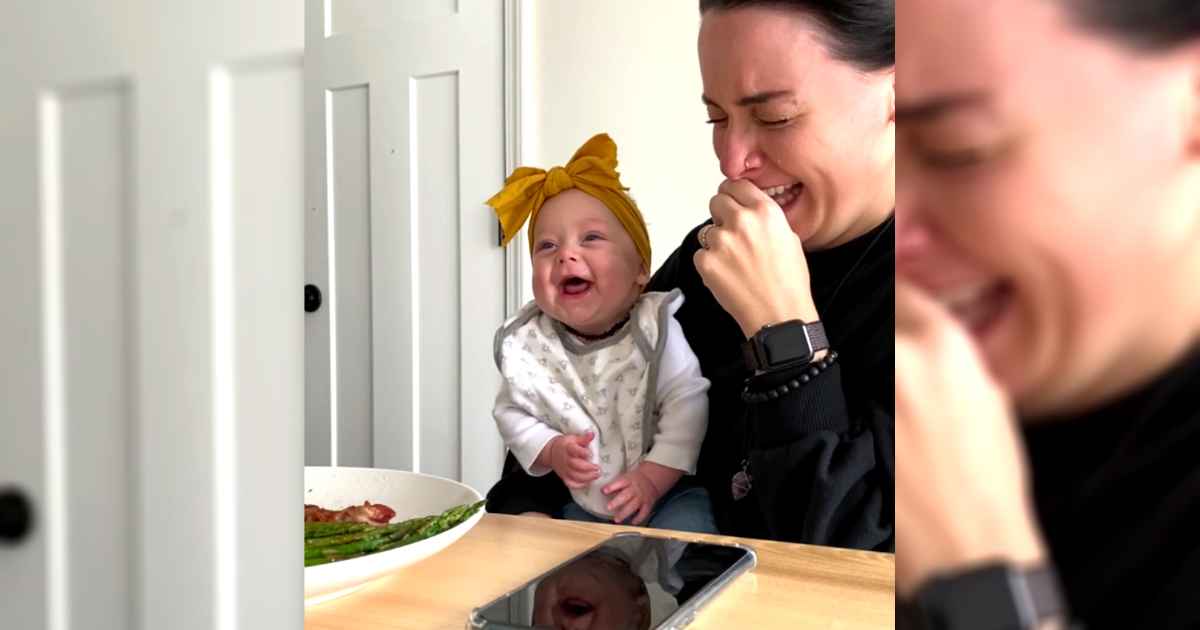 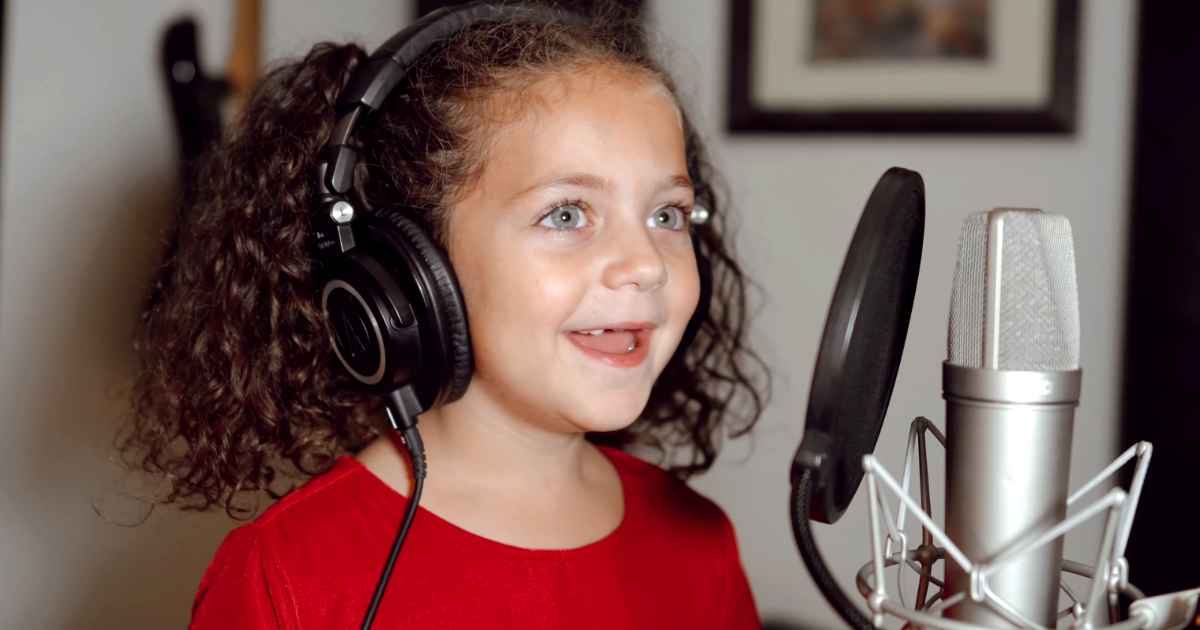