This is the priceless moment, two sisters with Alzheimer’s see each other for the first time in 15 years! The loving sisters, 88-year-old Marguerita Wilson and 79-year-old Ann Patrick had lost touch from past 15 years and now with the help of Ann’s granddaughter, they are reunited! Their heartwarming reunion was filled with emotions as they both set eyes on each other and moved everyone to tears of joy.

Louise, from Trowbridge, said, ‘It was a very emotional meeting. My nan and Marguerita were delighted to see each other again, and everyone from family to the care home nurses were crying a few tears.

Ann’s granddaughter, Louise Gover met Margaret in a chance encounter when she turned up to the Alzheimer’s club where Louise works as a manager. Louise was struck to notice various similarities between her nan and Marguerita, like their looks, accent etc. After inquiring bit more about her background, Louise realized that Marguerita was Ann’s real sister and they had not seen each other for 15 years! She then contacted Marguerita’s daughter Karina Benison and arranged a meeting between the two at Ann’s care home in Wiltshire!

Ann and Marguerita are two of five children born in Antwerp, Belgium, to an English mother and a Belgian father. Their mother Mildred left her unhappy marriage when Marguerita was just 16 and Ann was 8 years old. They then moved to England and lived there ever since!

Even though both of them are advanced in years and the life has given them different place and people to live with, they were fortunate enough to meet after a long gap. Both of them have similar problem and Ann’s Alzheimer’s is more advanced than Margaret’s and she has difficulty communication with speech also. However it’s really heartwarming to see that she clearly recognized her sister and burst into tears when she finally got to hug her again after 15 years.

I am so glad to see them together and may God bless them to live healthy and happy for many more years! 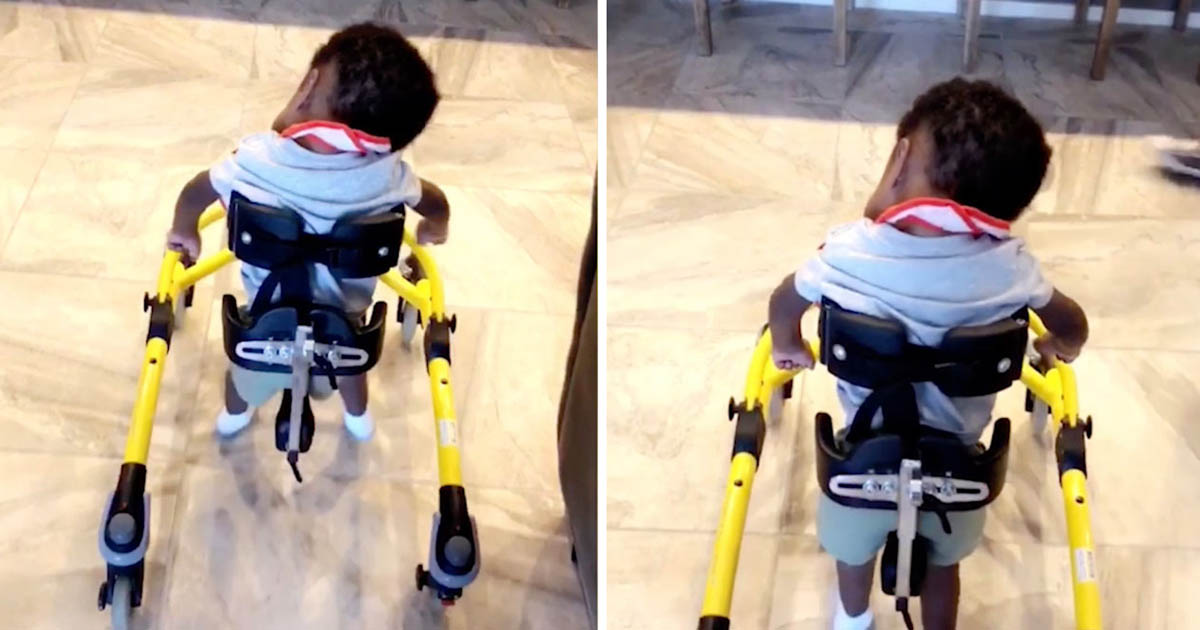 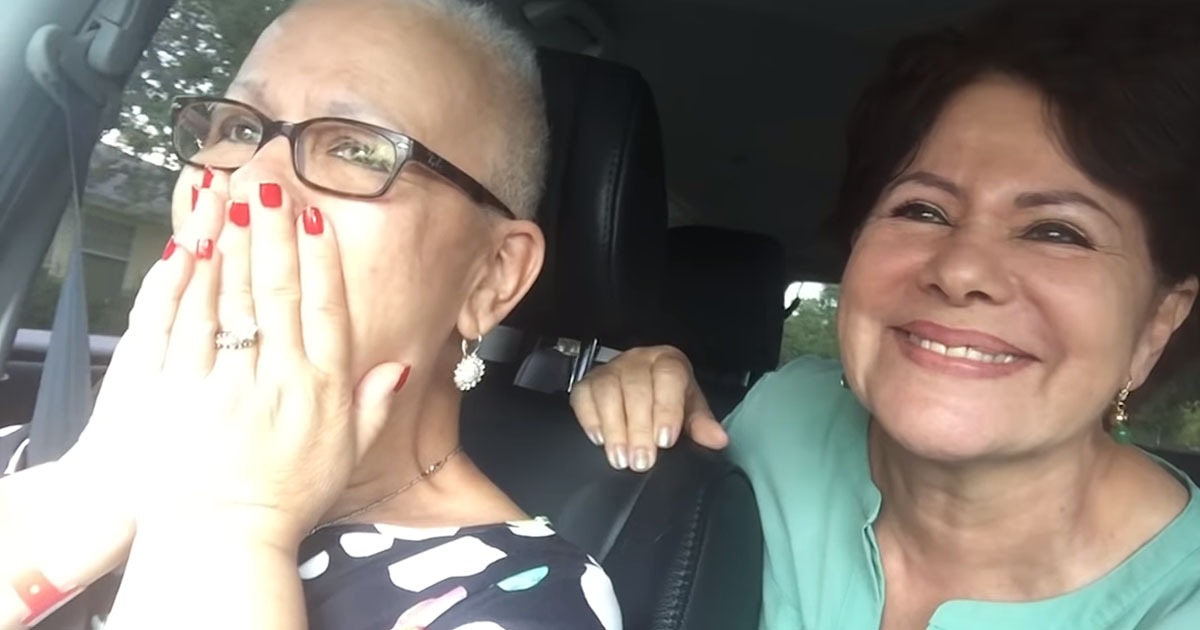 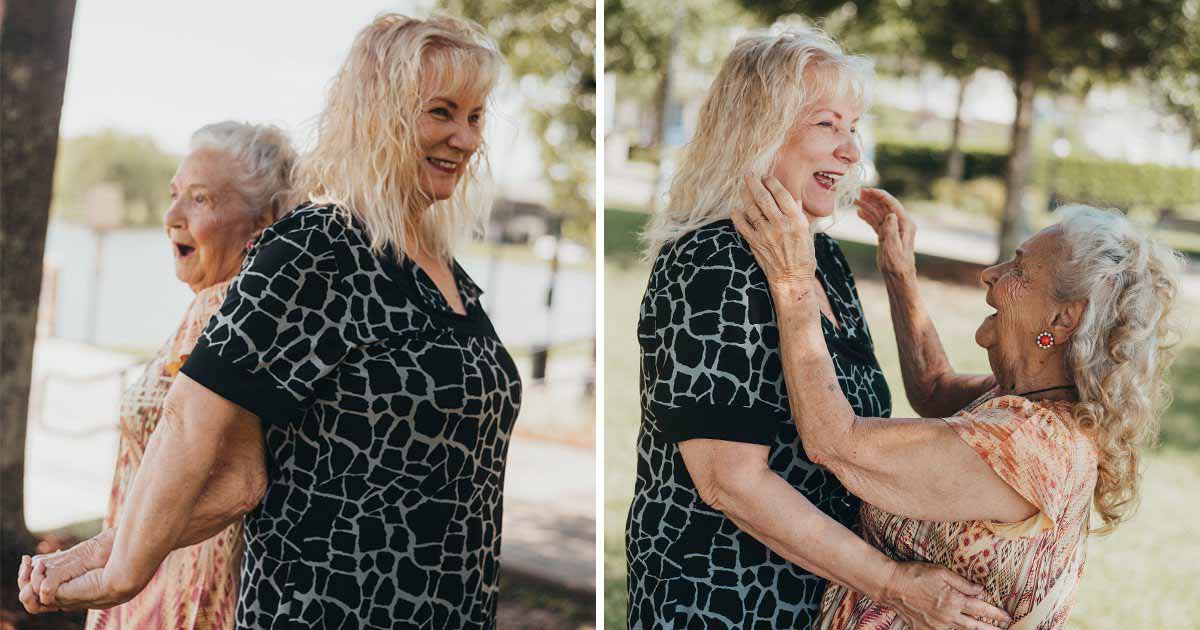 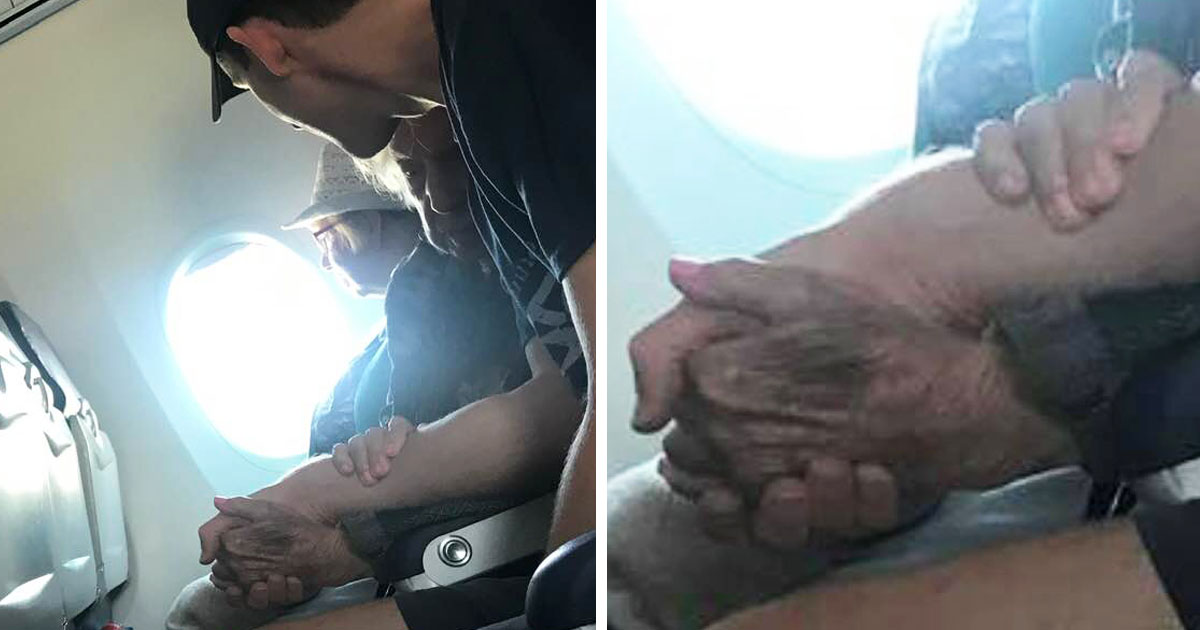