The heartwarming video shows a woman breaking down in tears after hearing her late mom’s voice in a teddy bear. 55-year-old Bernadette Weekes was stunned to hear the heartfelt words ‘I Love You’ coming from the teddy bear gifted by her son.

Bernadette from Georgia, Atlanta lost her mother few months ago. Her son Patrick Harris gifted her a teddy bear with a recorded message in her late mother’s voice. And Bernadette’s reaction just melted my heart.

“Mom said it’s one of the greatest gifts she’ll ever get and she feels like she has been given her mom back,” Patrick told! 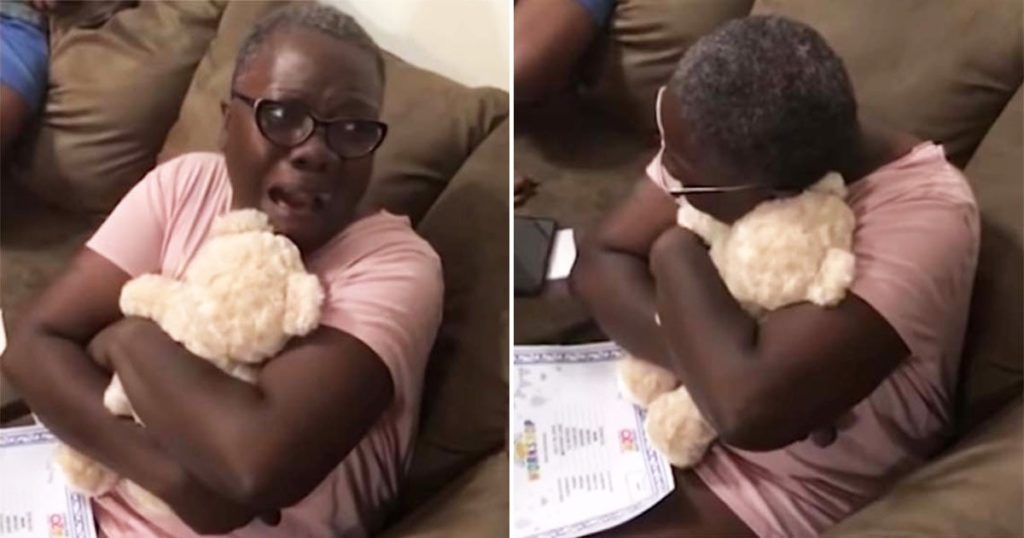 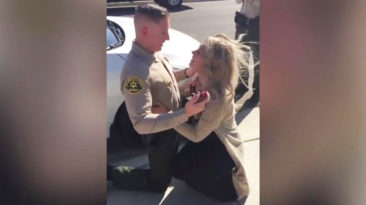 “ I feel a divine jealousy for you, since I betrothed you to one husband, to present you as a pure virgin to Christ. ... 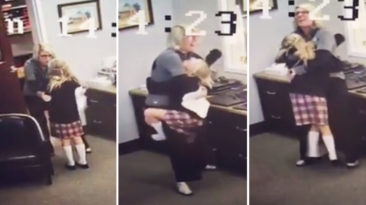 This precious little girl has been waiting to get adopted by a foster family for years and finally it has came to an... 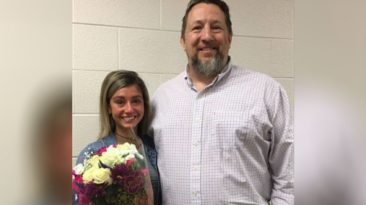 A brave young woman did the ultimate act of kindness by saving the life of an unknown stranger. Lindsey was going to a... 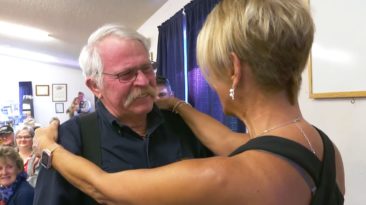 For John Metzler who served in the Vietnam War, the Christmas card that he got from a little girl he didn’t know... 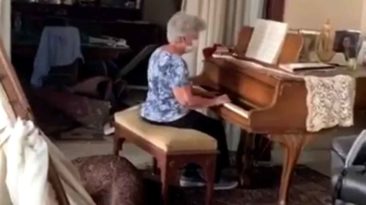 The recent Beirut explosion have shaken the whole world but one Lebanese Grandma looked unshaken as she played music on... 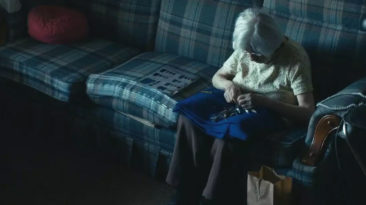 How sad to see our parents and grandparents are left alone in their old age, that too when they are in literal needs of...