The breathtaking video shows a woman heroically stops a stranger from diving in front of a train. As the train was approaching in mighty speed, the man was seen crouching on the ground in attempt to take his own life. This kind woman’s quick thinking and refusal to ignore an upset stranger spared his life from dying on the track!

The woman and her husband were passing by the railway station when they noticed a man at the platform. She could understand that the stranger was distressed and yelling at someone over the phone. Then he threw his phone at the wall in frustration. And in no time, the man rushed toward the tracks and attempted to jump in. Thankfully the woman reached him, grabbed him and pulled him back onto the platform. 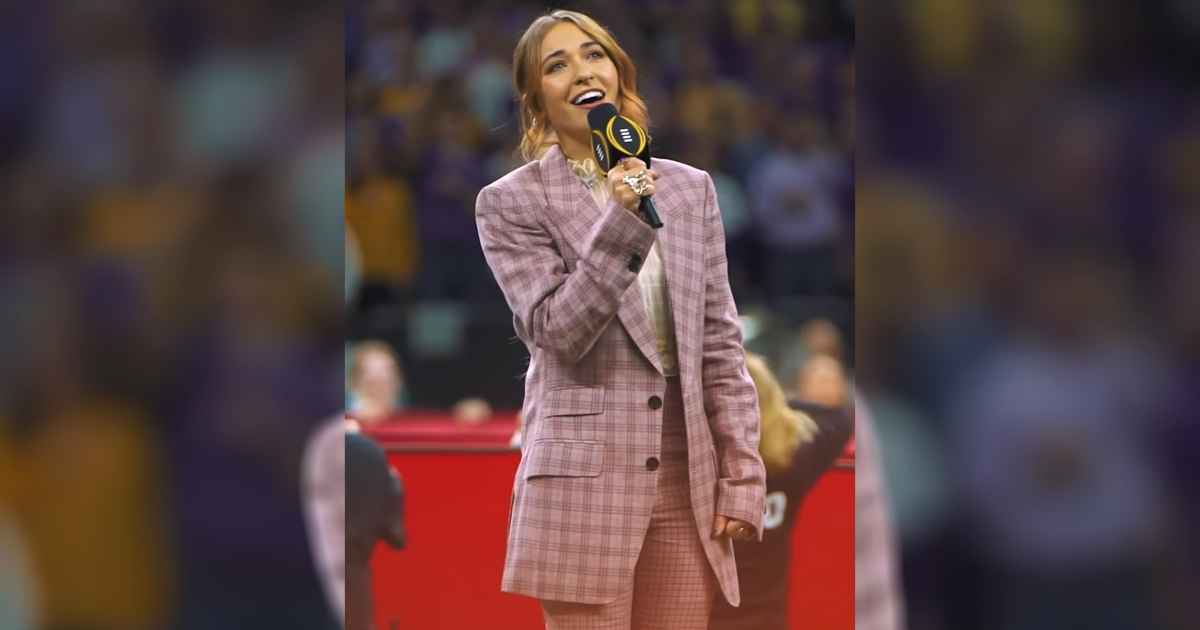 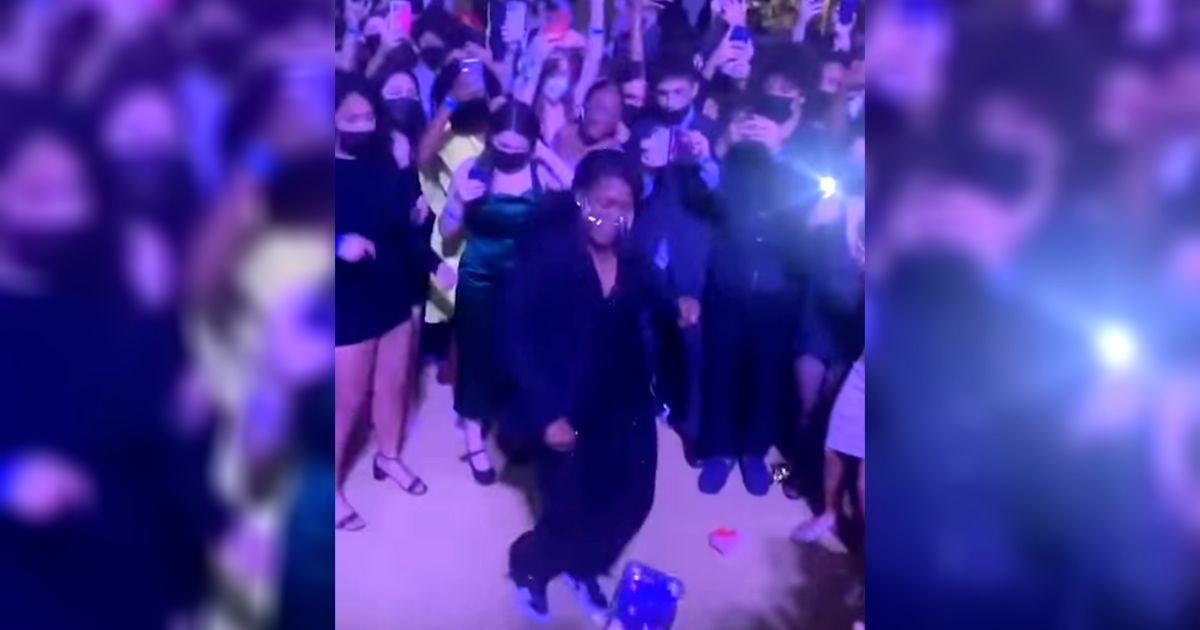 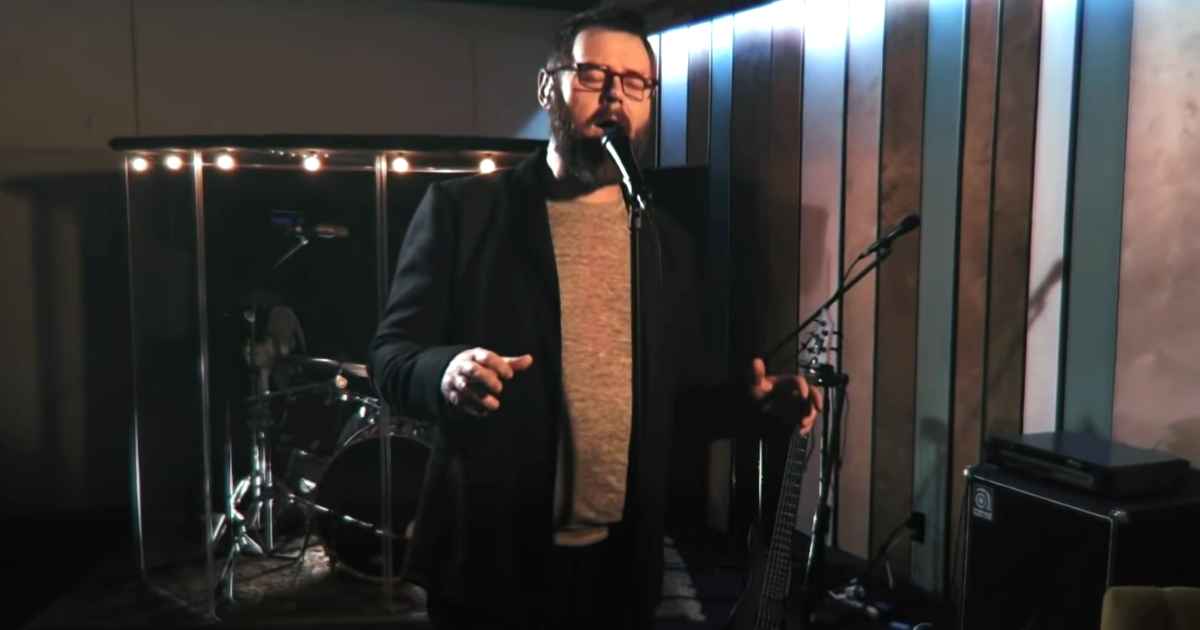 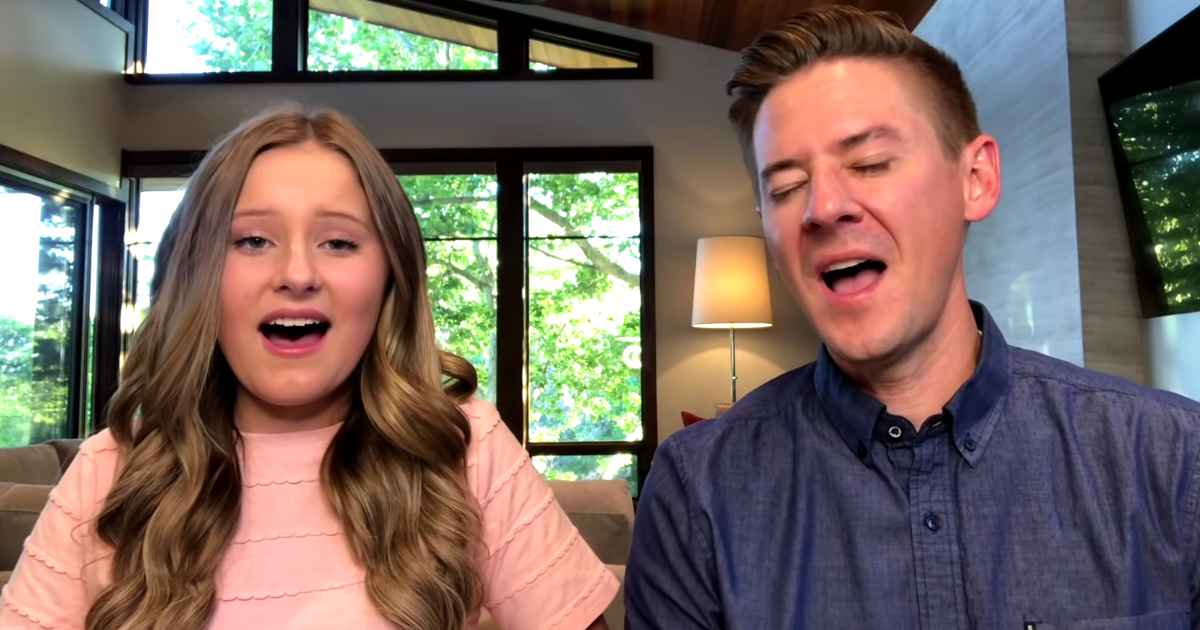 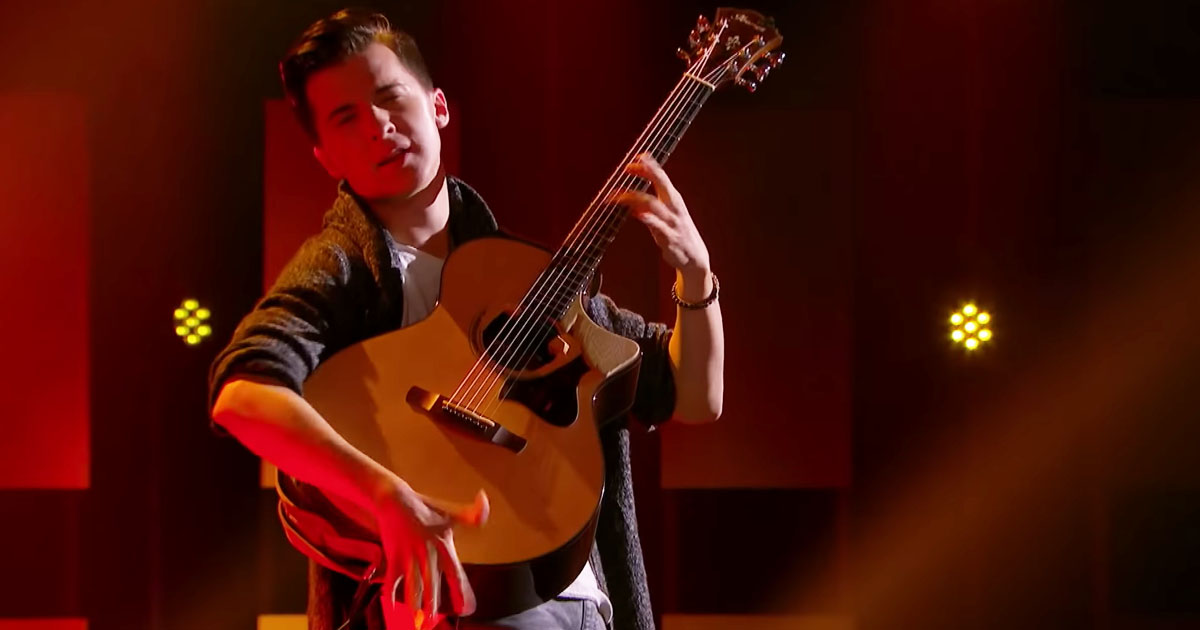 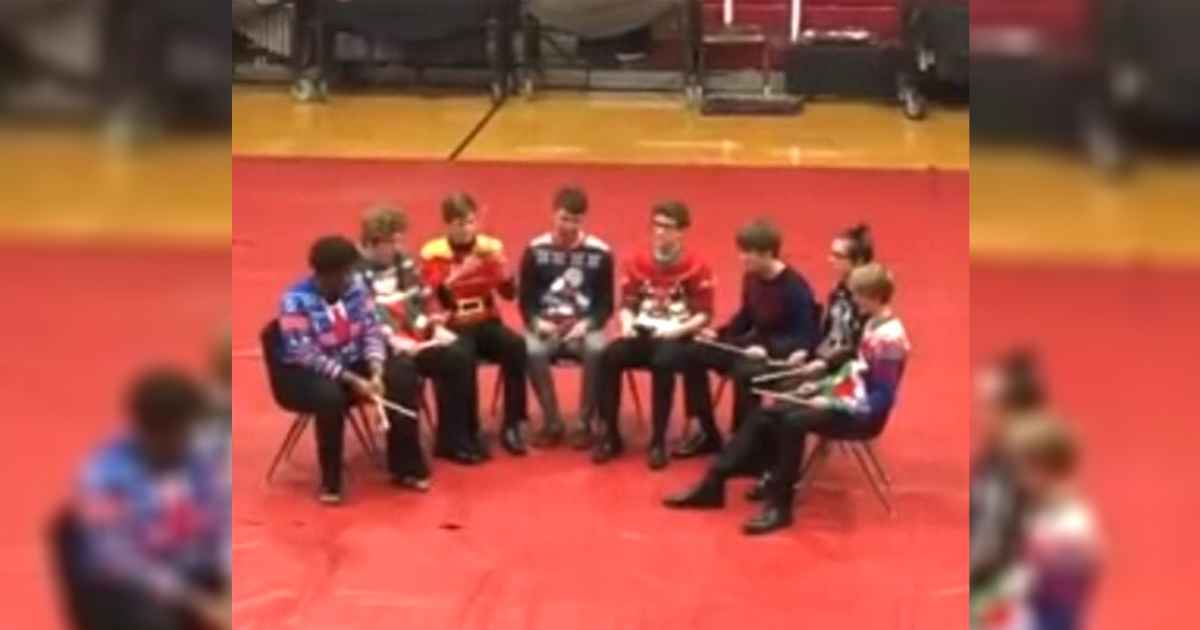