Discovering that she has a brother, she waited nervously at the arrival gate with a huge sign board that reads “United after 50 year mystery..The brother I never knew I had arrives TODAY! Heartwarming video shows a 53 yearly old mother of two is meeting her biological brother of 49 years old for the first time at Auckland airport!

Steffi grew up in Germany believing that she was an only child for her father, but later on came to know that the man she believed was her father wasn’t her biological father. She was completely abandoned do to the fractured and distant relationship with her so called father as her parents were divorced when she was ten years old! After the divorce, her dad completely cut her off and she had this strong feeling that the family she was growing up wasn’t right and one day and she was bold enough o ask him about his bitter treatment towards her. Then he dropped that hidden truth saying “ I am not your biological dad”

This revelation left Steffi with many questions and she went ahead learning about her real dad from the facts given by her mom! Exploring further about her whereabouts, she soon discovered that she had a brother too ,49 year old Guido Voigt! In between she had to relocate to New Zealand following the fall of Berlin wall.

At last her brother Guido flew across the world from his hometown of Leipzig, Germany to meet his sister for the first time in New Zealand. The tear jerking moments from her mom was streamed live by Steffi’s daughter, Sally and seeing the siblings embracing each other will soak you in love! 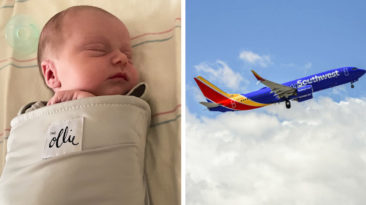 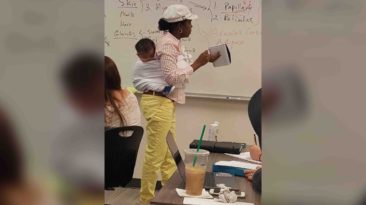 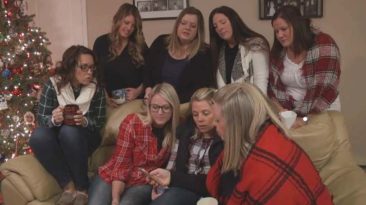 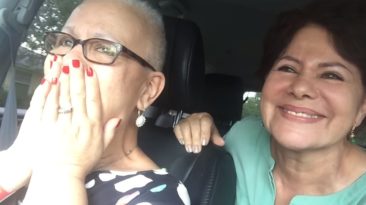 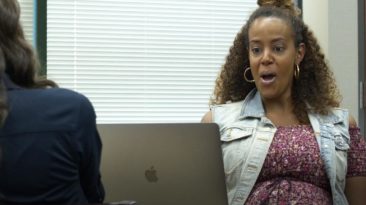 Working Mom Gets Thanksgiving Surprise And It Brings Her To Tears