Friends Of 12 Years Finds Out They Are Actually Brothers

Walt Gordy and Mark Tolson were the only child in their homes and both had always wanted a sibling of their own.

Best friends Walt Gordy, 37 and Mark Tolson, 36 learned they were actually brothers through a DNA test. This DNA testing is voluntary today. What about tomorrow? pic.twitter.com/zb3UIXQn7F

Tolson would later come to have that sibling much later in life.

He and 37-year-old Gordy met through a mutual friend, but even though it seemed like a chance meeting, they became very close friends and eventually took a 23andMe DNA test.

What an amazing day for everyone involved! We are very appreciative to have interviewed with Dylan Dreyerand and…

Their moms, had become pregnant through artificial insemination and it turns out that they had gone to the same fertility center and had babies via the exact same donor.

So for friends-turned-brothers Gordy and Tolson, it turned to be the happiest day in their lives when they came to know that they are family indeed.

Their mothers sing in the same church choir together and so this family really had a divine appointment.

The brothers had been friends for 12 years before discovering the truth about their biological relationship.

“All the pain, all the hurt that I went through … was all worth it knowing that I have a blessing at the end,” Gordy said. 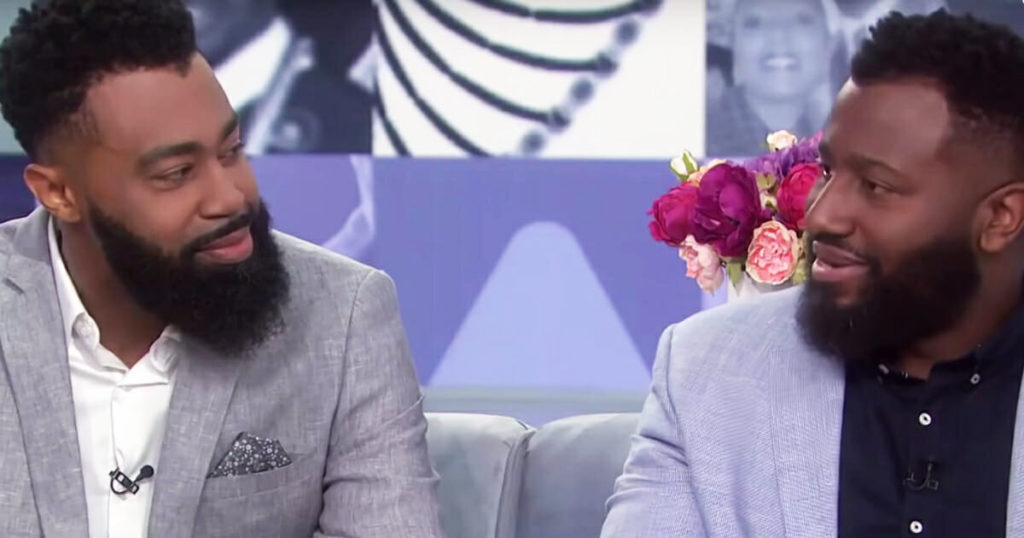 Hope these two have many more years of brotherly love together, and may all their dreams come true for their lives. 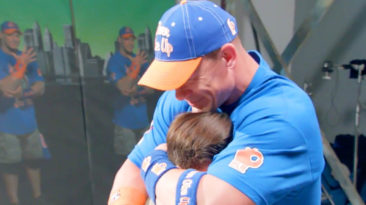 John Cena, the WWE Superstar’s tagline “Never Give Up” has inspired millions of his fans to keep... 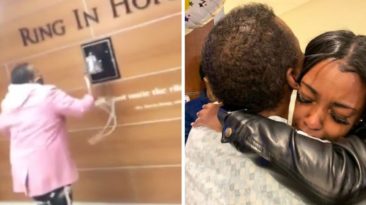 Breast cancer cases are increasing among women in our country, with African-origin women being 20% to 40% more likely... 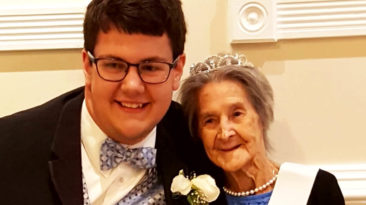 When it came time to find a date for the prom at Stafford High School in Falmouth, Virginia, 17-year-old Stephen Virgil... 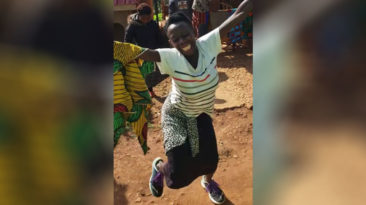 A pair of shoes became the source of joy for a Ugandan woman, who began dancing and beaming after she received a pair... 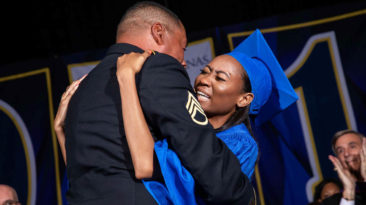 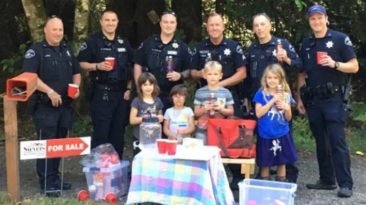 Deputies Called On Kids Selling Lemonade, And Their Response Is The Best

A heartless person who called 911 to report an illegal incident at Gig Harbor’s Peacock Hill put the responding...