All across the world, the poor are rejected by society and often shunned by well-off people. But Jesus rejected cultural norms to embrace the poor. The Bible speaks about the heart of God for the poor people. 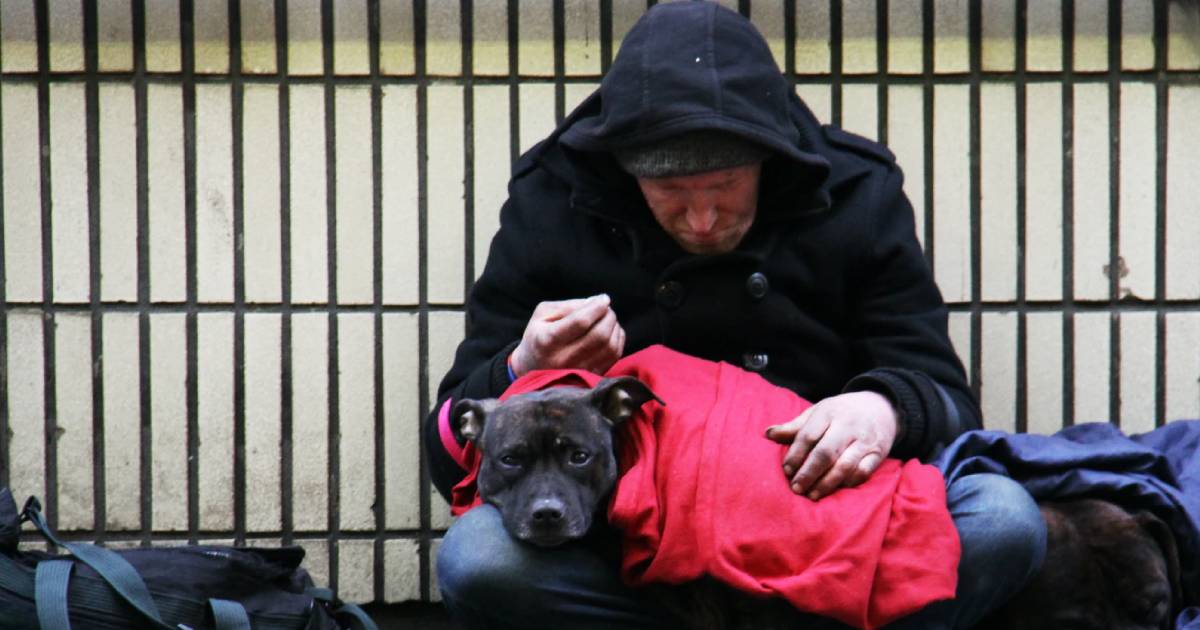 When Jesus preached He would often speak about how much He cared for the poor and the impoverished.

Here are some teachings Jesus gave about the poor:

1. Jesus gave the good news to the poor

Redeeming the poor was a part of the plan of God for restoration and that is why He sent Jesus to the world.

When John the Baptist was imprisoned, he sent a message to Jesus: “Are you the Messiah, or should we be expecting someone else?” (Matthew 11:2–3).

Instead of answering him directly, Jesus told him, “Go back and report to John what you hear and see: The blind receive sight, the lame walk, those who have leprosy are cleansed, the deaf hear, the dead are raised, and the good news is proclaimed to the poor. Blessed is anyone who does not stumble on account of me.” (Matthew 11:4-6).

It was clear that Jesus came to heal and save the poor from their poverty and sickness.

2. Jesus will separate the Sheep and the Goats

We read of the judgment of the believers and unbelievers in the Bible, Jesus says that when he comes back and sits on His throne before all the nations, “He will separate the people one from another as the shepherd separates the sheep from the goats” (Matthew 25:32 NIV).

The sheep will be openly honored for caring for Jesus in need when the people asked Jesus when they cared for Him, He said,

“Truly I tell you, whatever you did for one of the least of these brothers of mine, you did for me’” (Matthew 25:40 NIV).

The goats are now confused about when they did not see the Lord and not care for him? He replies to them saying, “Truly I tell you, whatever you did not do for one of the least of these, you did not do for me” (Matthew 25:45 NIV).

3. Jesus said blessed be you who are poor

In Luke 6, Jesus says, “Blessed are you who are poor, for yours is the Kingdom of God.” He promises that the poor will inherit something far greater than any of the riches of this world. He goes on to say that those who suffer now will not suffer in the kingdom (Luke 6:21–22).

Jesus teaches about the beggar and the Rich Man (Luke 16:19–31) where He says that the rich man ignores a poor, diseased man at the city gates. But when they both die, the rich man finds himself tormented while the beggar is by Abraham’s side.

When the rich man begs Abraham for mercy, he responds saying, “Son, remember that in your lifetime you received your good things, while Lazarus received bad things, but now he is comforted here and you are in agony.” (Luke 16:25, NIV)

It’s clear that unlike what happens in our world today, values will be turned upside down in the kingdom of Jesus. 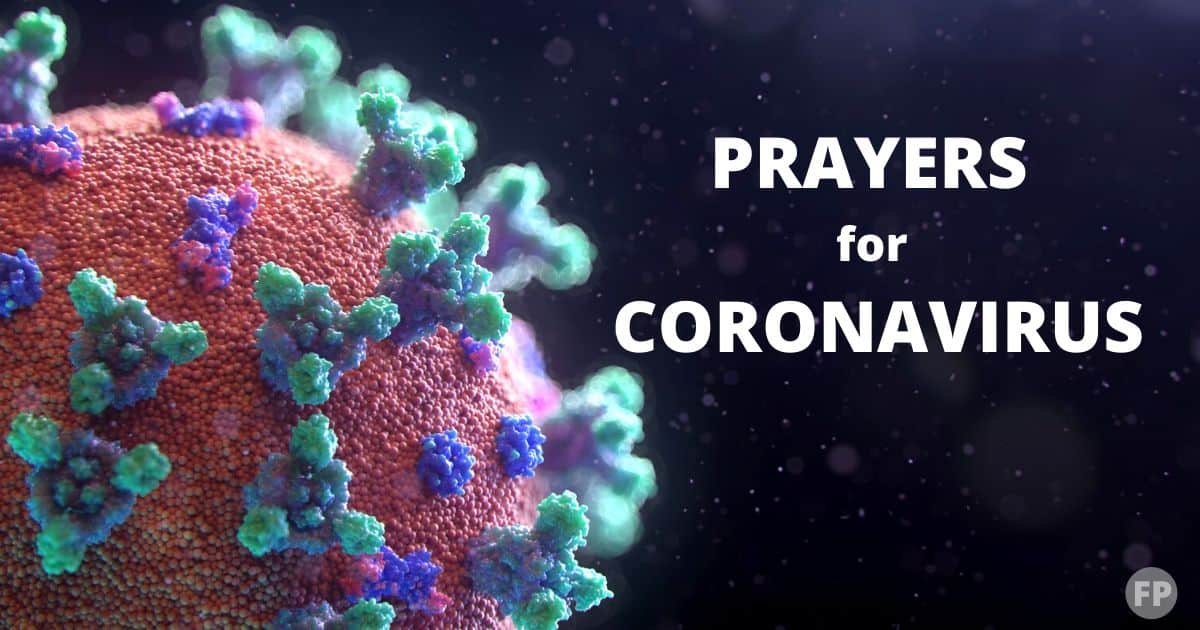 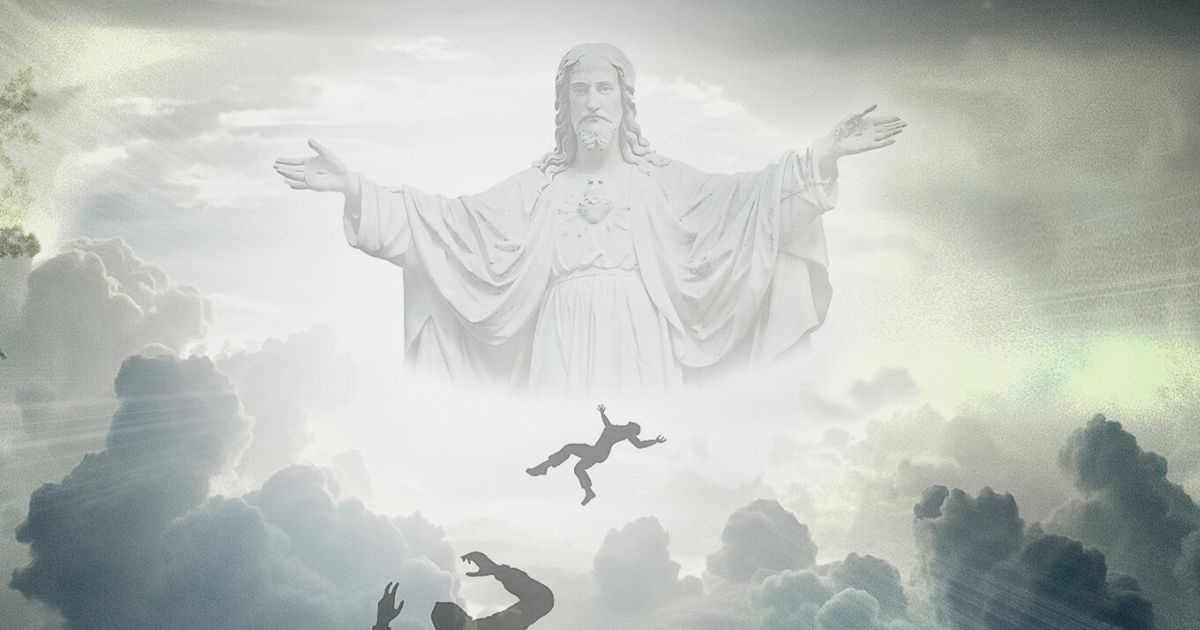 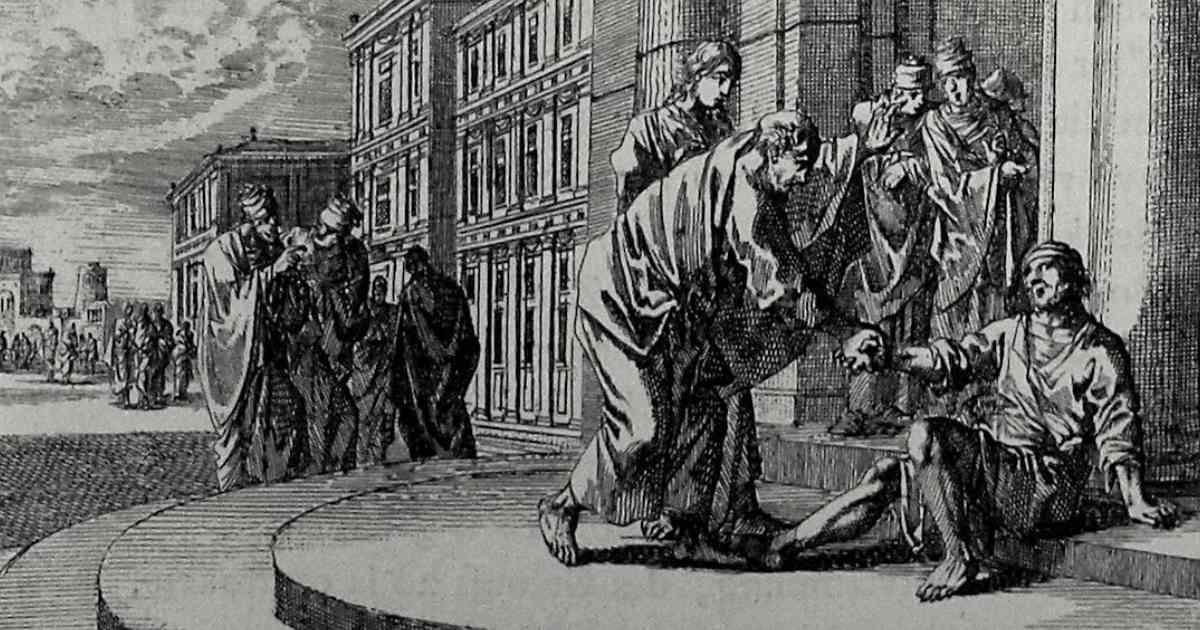 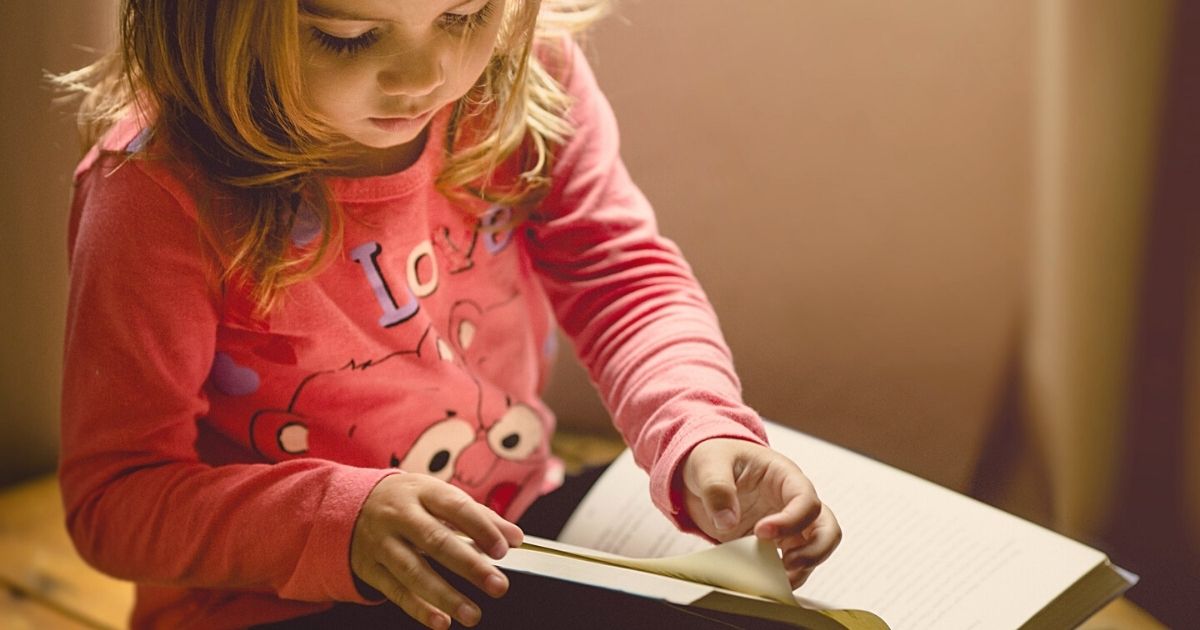 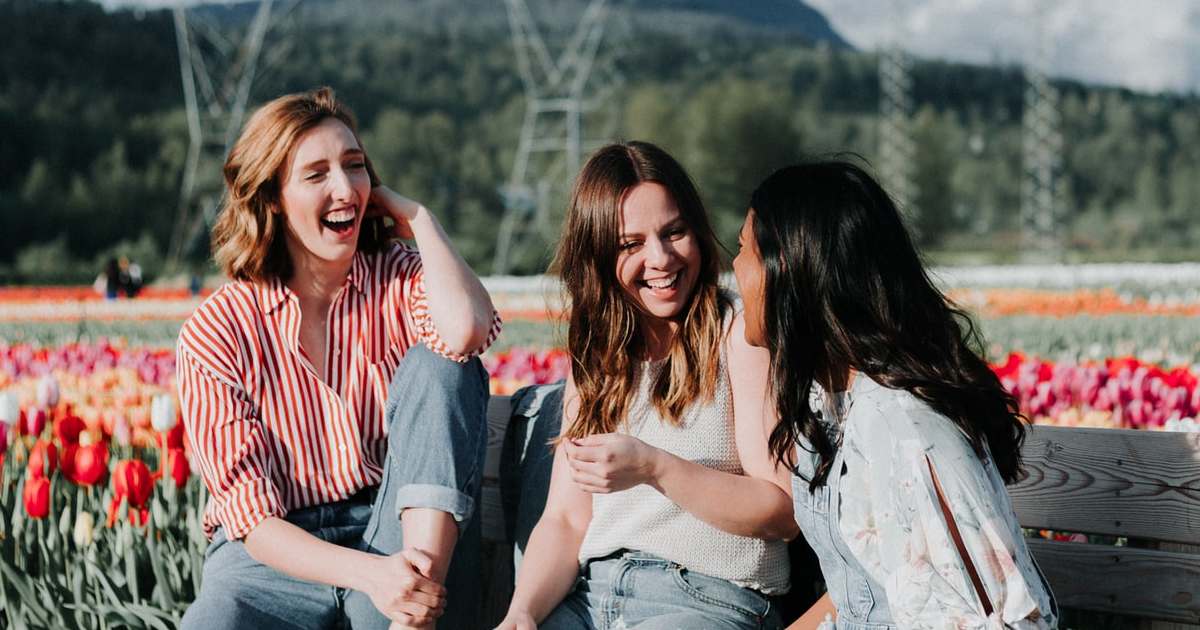 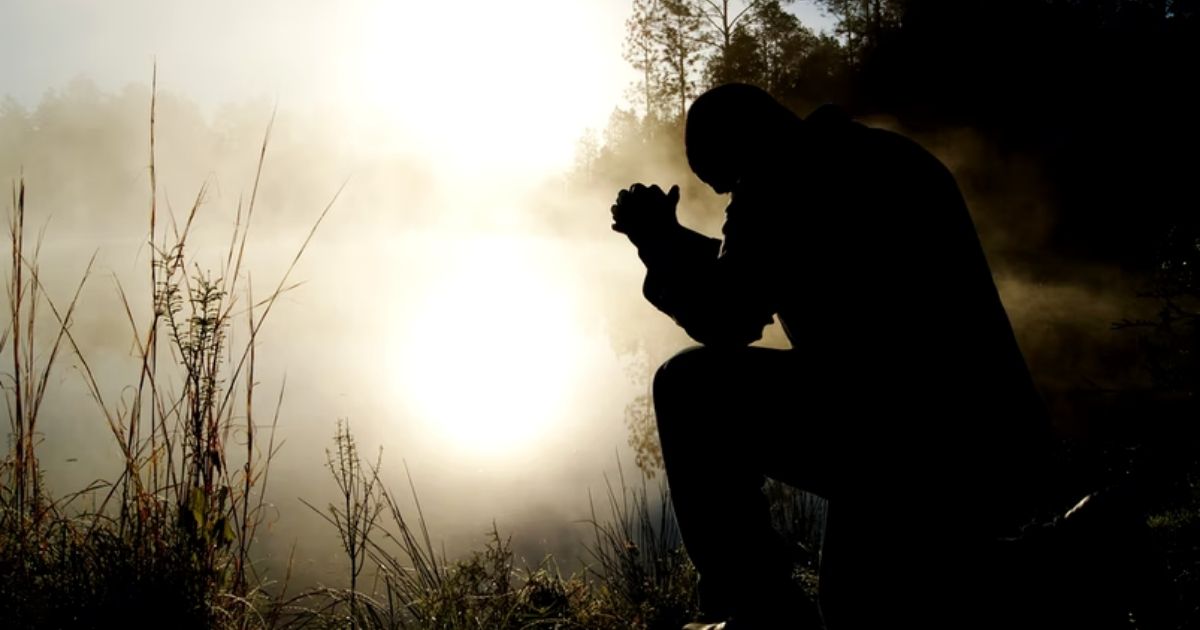