A World War II veteran from Minnesota is walking 100 miles to help raise funds for coronavirus relief for his 100th birthday. He is hoping that his action will help feed thousands of people in his community.

Mickey Nelson, 99, is walking through his small city of Clarks Grove in an initiative he has named “Walking to 100.”

Nelson, will turn 100 on June 27, said he was inspired to walk to raise money for coronavirus relief after reading the story on war veteran Tom Moore who raised more than $37.4 million by walking 100 laps around his garden.

He is not walking laps, but walking miles, to mark his 100th birthday.

Since starting in May, he has raised over $42,000, which will go to The Salvation Army’s feeding and emergency programs.

“During the years of the depression, they had soup lines and other ways for people to get food and that stood out to me because I’ve been lucky to always have food on the table,” Nelson said.

“When everything happened, that is what I thought of: there are people going hungry and I can do something about it.” 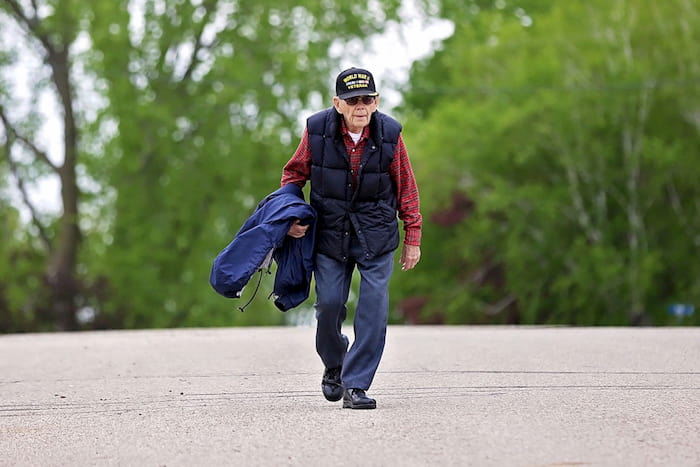 More than 700,000 Minnesotans and North Dakotans, about 20% of the workforce, have filed for unemployment since the beginning of the pandemic, according to The Salvation Army. About 40% of those who have recently become unemployed are now looking at food banks for the first time to find a way to feed their families.

“The amount of people we are seeing in need across the country is off the charts,” The Salvation Army executive development director Brian Molohon said.

“We’ve seen a 900% increase in demand from people with food insecurity issues in many of our locations. So when I look at the money he’s raising, oh man, oh man. It’s exciting to think about the joy and hope he will bring to thousands of people.”

Nelson, is also having a struggle of his own, as he is isolating away from his wife, who is quarantined alone at a nursing home he is not allowed to visit.

He hopes to help feed as many people as possible while reminding the world that we are all in this together. “I believe all of America, Democrat and Republican, should be united in helping the less fortunate among us,” Nelson said. “We are the United States of America and that is what my generation fought for.” 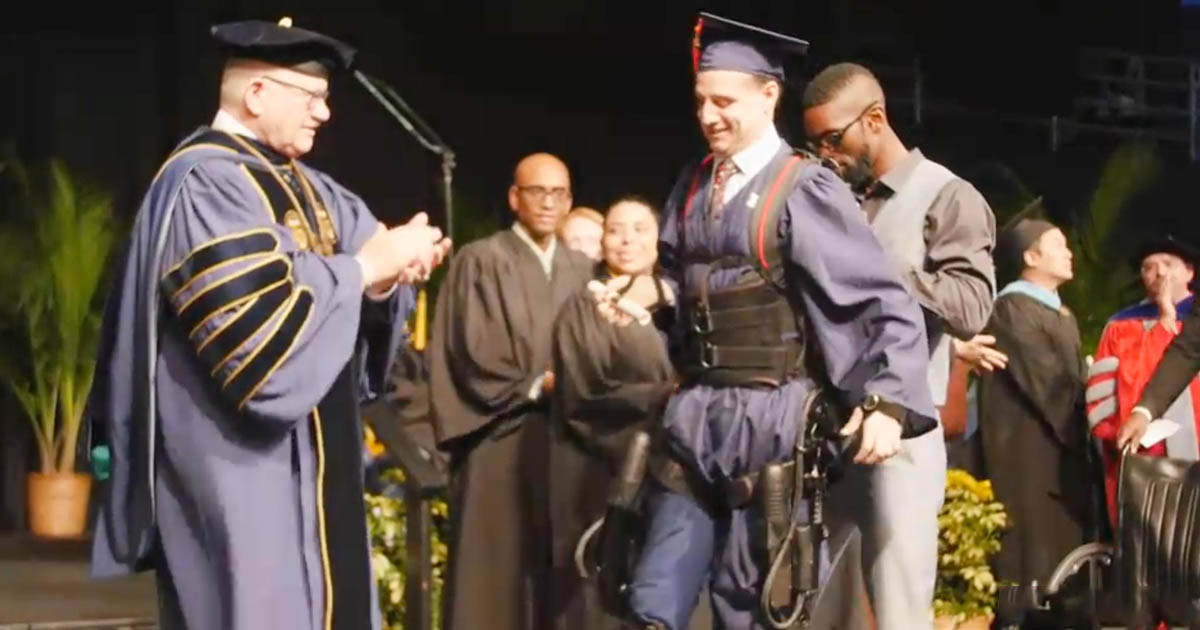 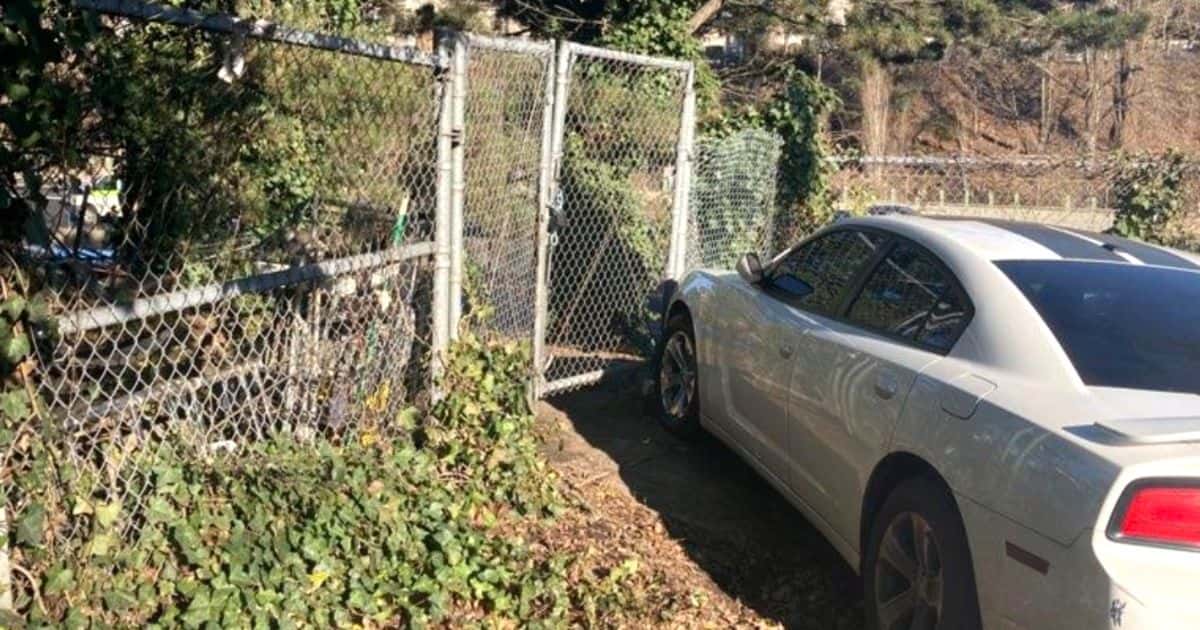 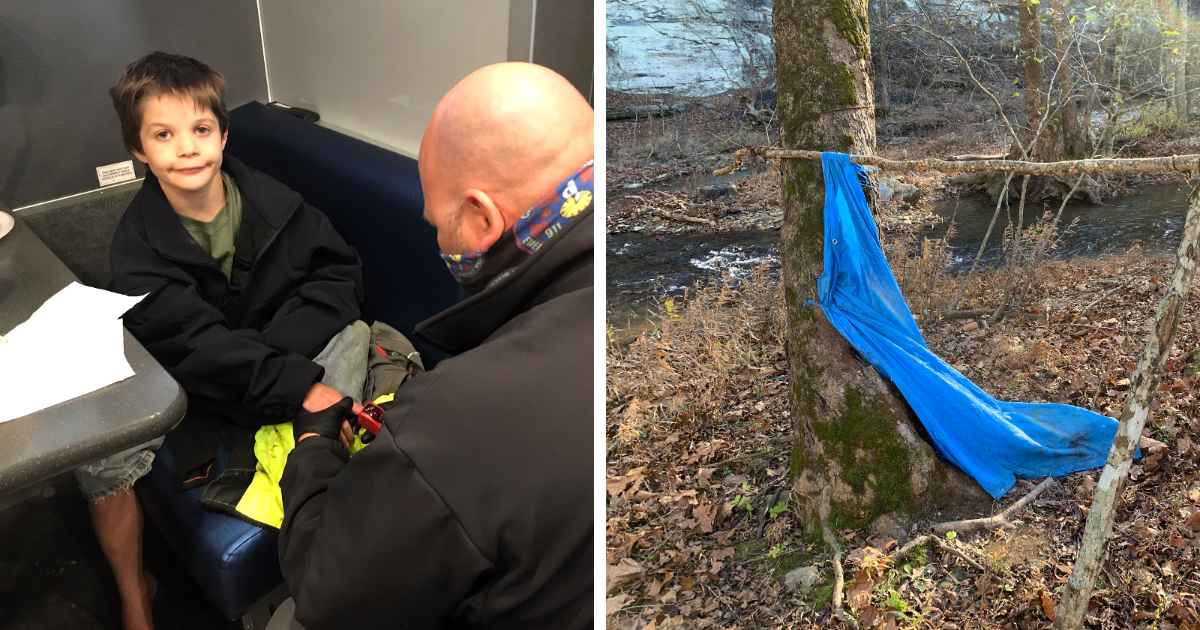 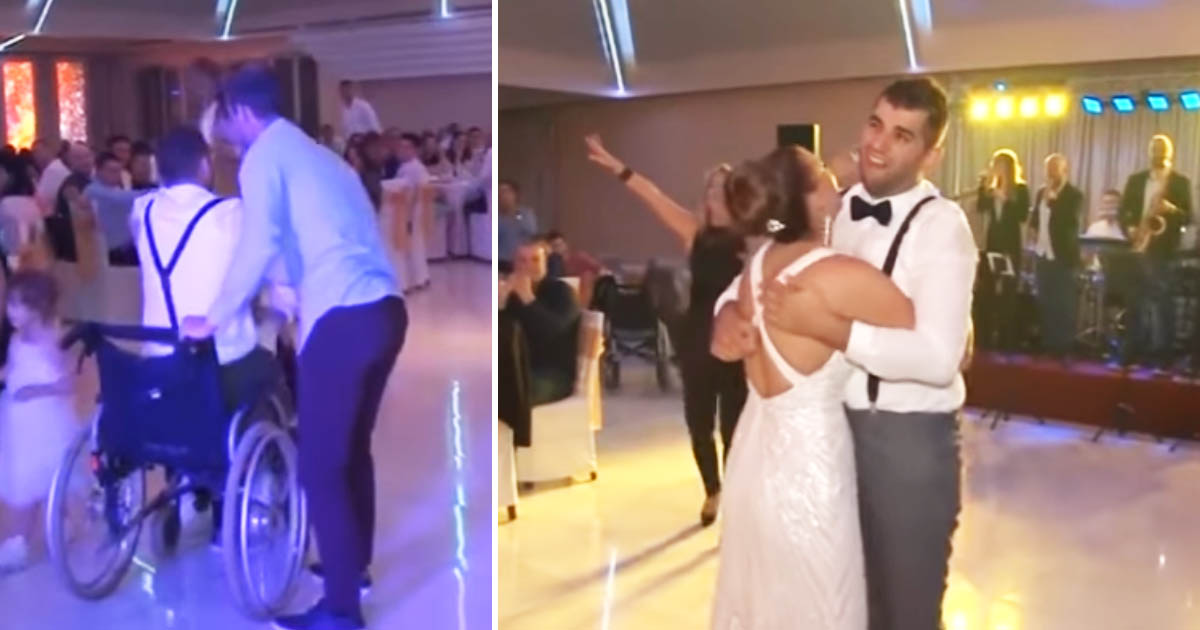 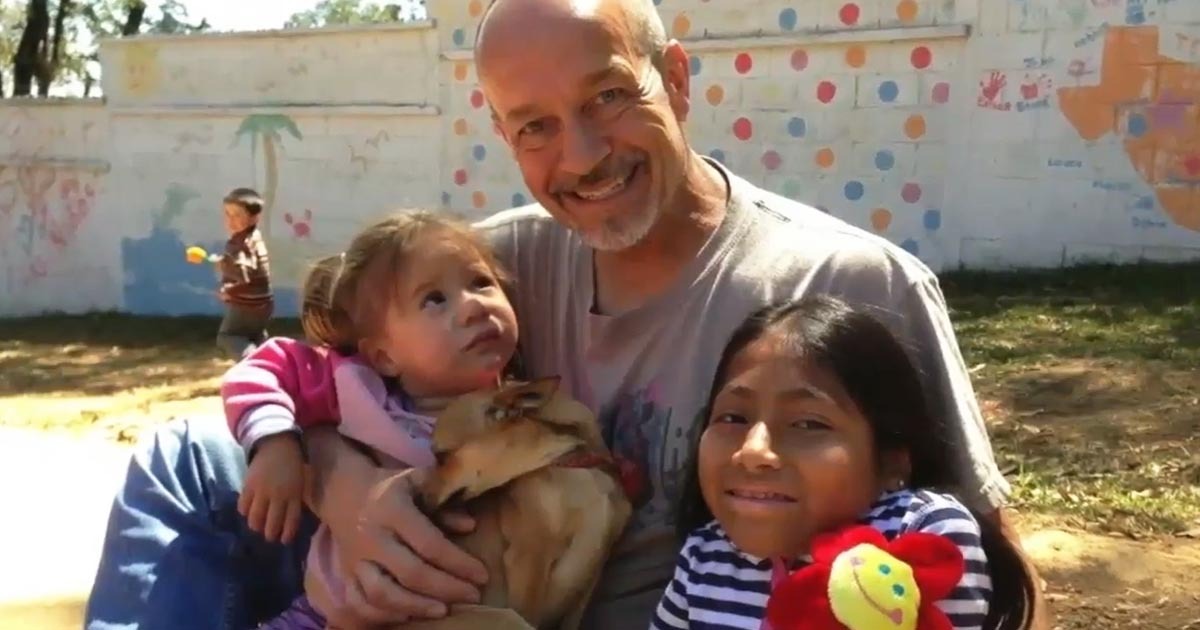