Mikayla DaPonte like any young person was all geared up for her milestone 21st birthday. The Fall River, Massachusetts, had big plans for the day which included taking a trip with her mom to Foxwoods Resort Casino, sip on Shirley Temples, and try their luck at the penny machines. But because of the novel coronavirus pandemic, they had to cancel their big night.

But still, Mikayla got to celebrate her birthday in style as her parents decided that since they couldn’t go out, they would bring the festivities to her.

With help from their friends, relatives, and the community, they secretly organized a drive-by parade that had Mikayla shrieking in delight. Led by Fall River Police Department cruisers, her community celebrated her big day in the best way, honking and holding up signs as she watched from her balcony. 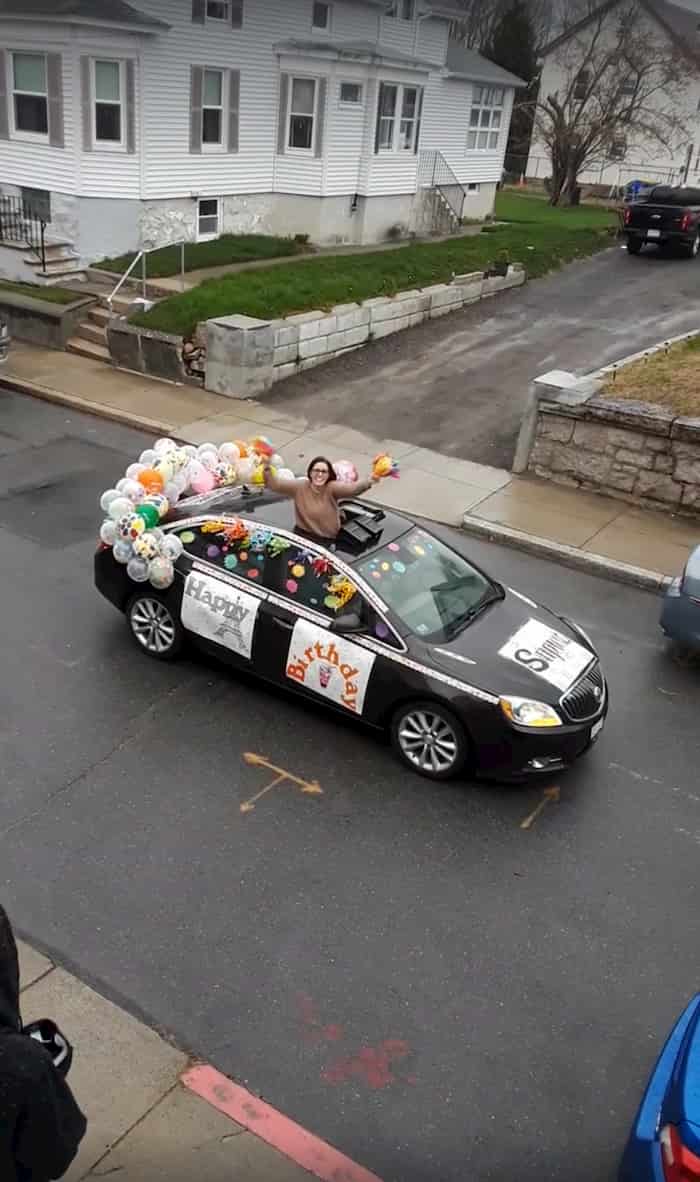 Mikayla thoroughly enjoyed the wonderful surprise, especially when she saw her mom. Since Mikayla has Down syndrome and her mom is an ER nurse, the two of them have had to stay apart. “She hasn’t seen her mom in person for weeks now,” her dad Karl explained. “Mikayla’s compromised immune system along with her mom working the front lines makes for tough times.” 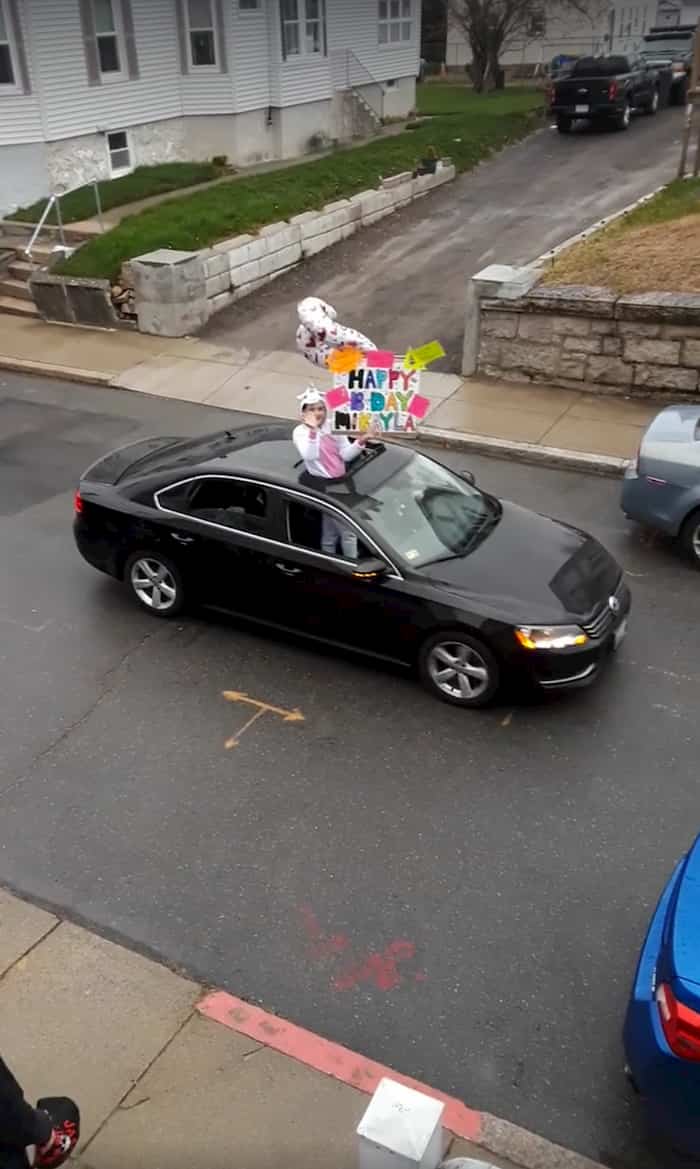 Mikayla had a blast watching everyone go by, including her grandmother, who was following close behind her mom. 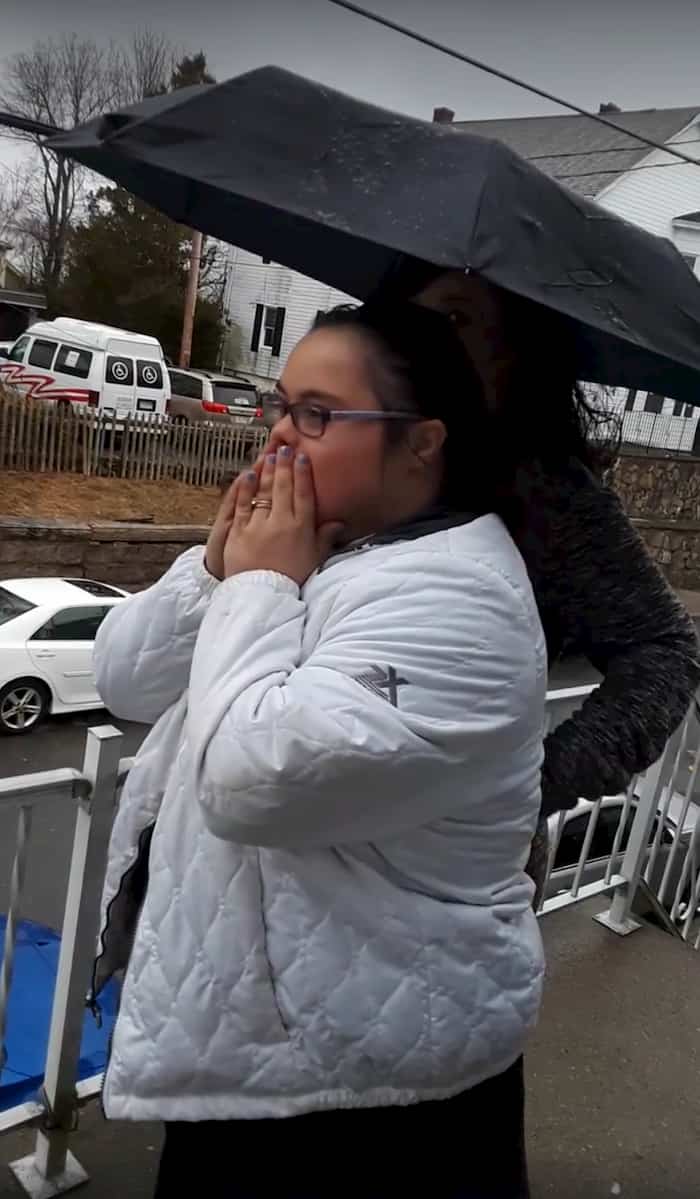 Even though it wasn’t what she had originally wanted for her birthday, but it turned out to be better.

Her mother is a R.N. and works in the E.R. Mikaylas plans with her mother to go to Foxwoods were crushed. To make matters worse she wasn't even able to hug her mom. She hasn't seen her mom in person for weeks now. Mikayla's compromised immune system along with her mom working the front lines makes for tough times. 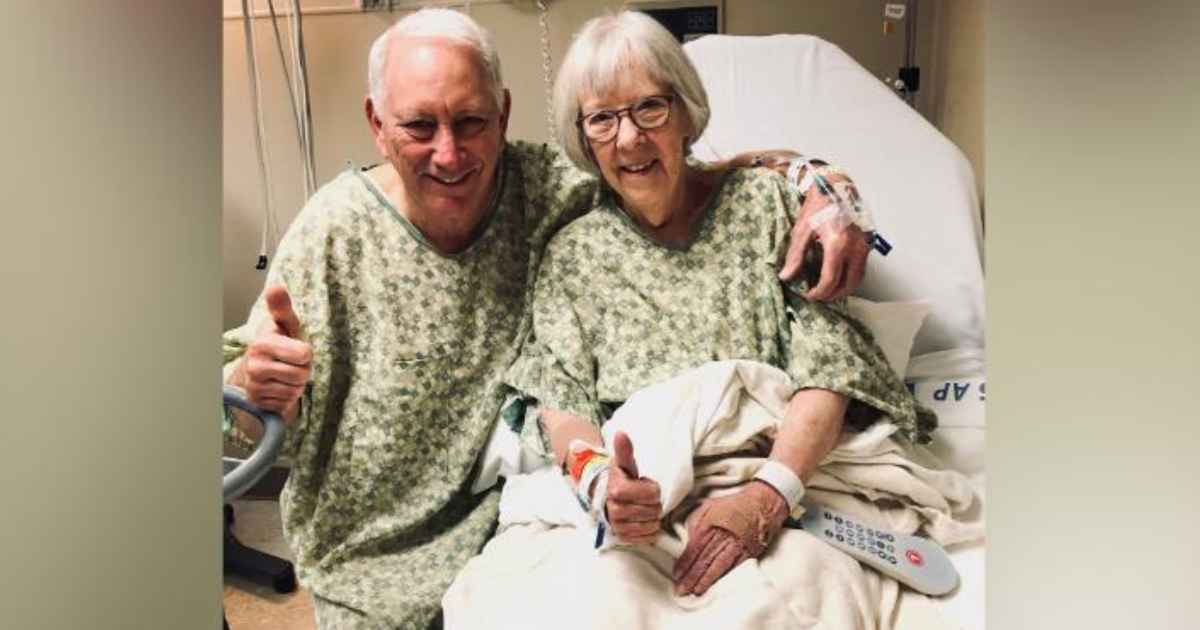 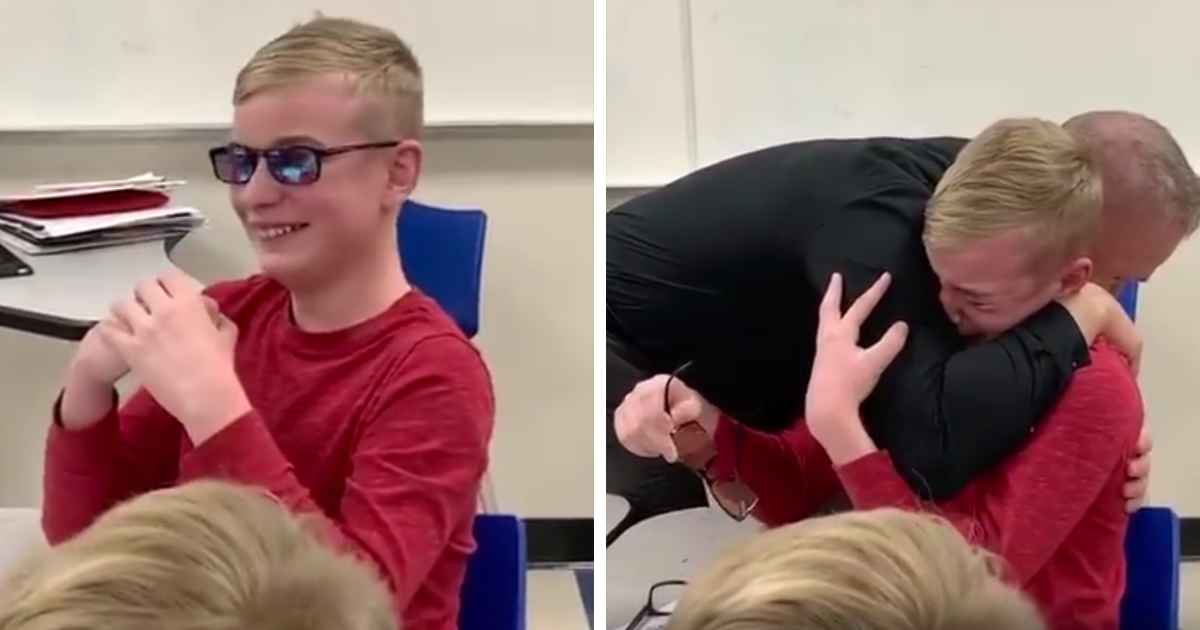 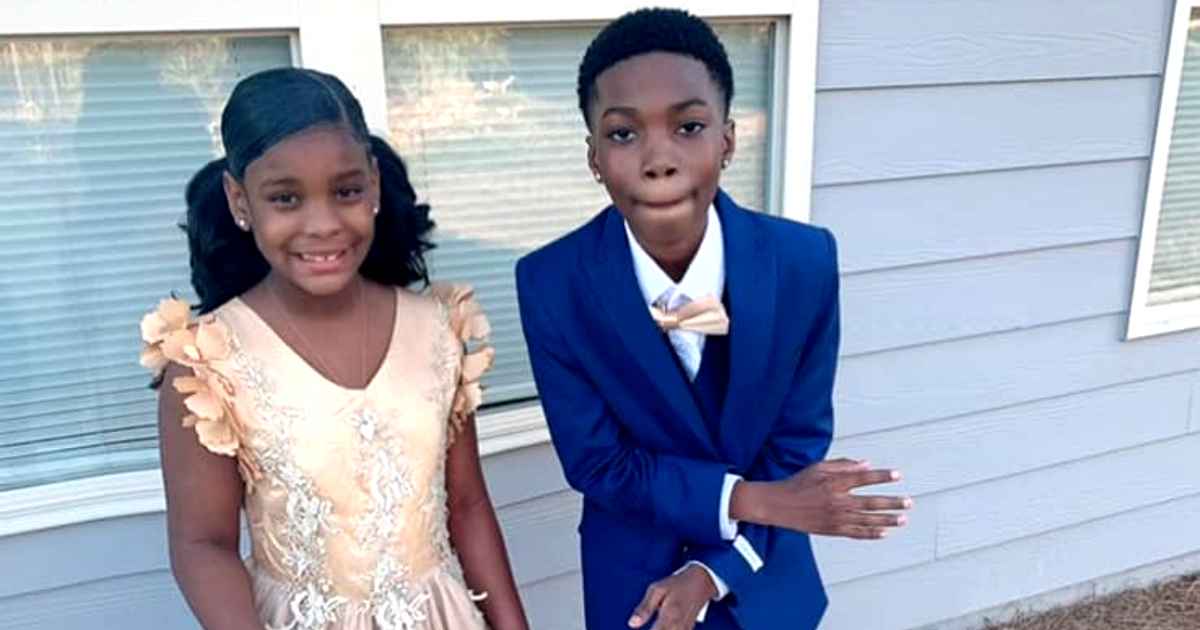