It was the best day of his life, for 7-year-old Wisconsin boy, when he met his military dad after being away from him for the last two years.

The second grader’s dad, Jon-Andrew Anderson, is a captain in the U.S. Navy and has been on deputation in Bahrain since April, 2017.

Anderson was granted leave to go home early and so he decided to surprise his son during skating class at his school in St. Monica Catholic School in Whitefish Bay.

Anderson said, “I haven’t seen him in 20 months,” as he was allowed to just speak on FaceTime with his son Ethan, during deployment. So he used to call at 4 a.m. in the Middle East to say ‘good night’ to his son.

Anderson said, “Once you hang up with him, it’s back, it’s back to 135 degrees and getting back on the ship and going,” but all of that changed when they both reunited at his school while he was in class.

Ethan had no idea that his dad had planned a surprise reunion for him and said, “I thought I was only going to see him next Christmas. But I get to see him now!”

We believe that the two must have had a good Christmas and holiday but the latest news is that Anderson will not have to be back at sea for a few years. 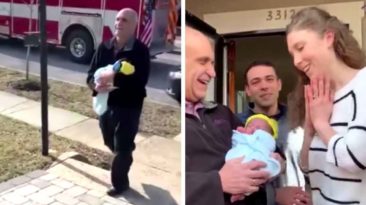 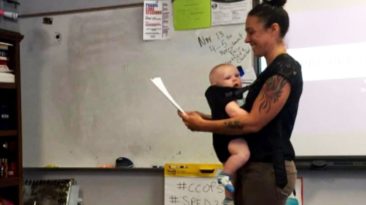 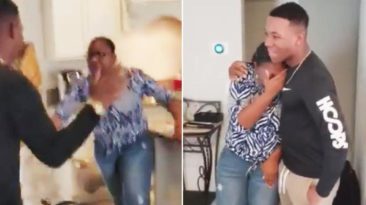 Mom Freaks Out In A Surprise Reunion With Her Marine Son After A Long Year! 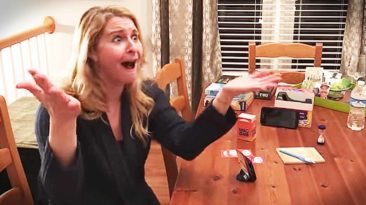 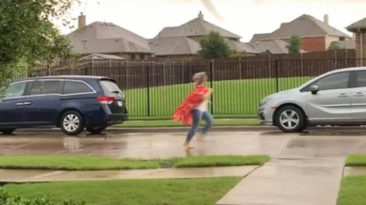 Teacher Runs Barefoot During Tornado To Warn Parents Of Danger 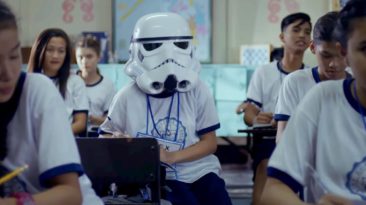 ‘I Just Try To Stick To My Christian Values’: Chick-fil-A Worker Returns Envelope With Almost $1000 To Customer