It was a delightful moment for 5-year-old Judah Bittner, from Port Charlotte, Florida, who was finally able to speak for the first time in his life with the help of an electrolarynx.

He was a premature baby along with his twin sister, Annikah, they weighed just over a pound each and were not expected to live but miraculously they survived and were adopted by Mike and Jessica Bittner, who are raising five adopted children, all with special needs and developmental delays.

We are closing out day 54 in the hospital. In those days we have smiled, wept, screamed, and laughed. We've also…

Judah had a health scare in 2015, when he was hospitalized and doctors fitted him with a tracheotomy to help him breathe, but sadly it was the tube which damaged Judah’s vocal cords. It wasn’t until March 2018, when he was introduced to the electrolarynx, and in the presence of his mom and siblings, his speech pathologist told him about the device.

She then put the electrolarynx next to Judah’s neck and urged him to say a few words. At first he was shy, but he managed to say, “Hello,” the first word he said in years to the delight of his family. He Lost His Late Grandma’s Present, Then His Classmates Gives Him A Huge Surprise

His caring friends were kind enough to feel his emotions and act generously! This young California Student’s Nintendo... 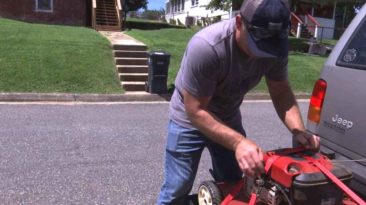 With all the scrutiny our police officers are facing nowadays, a heartwarming act of kindness was reported from... 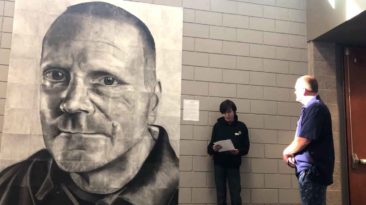 Art students at Seaman High School in Topeka, Kansas pick a deserving person to honor with a piece of art every year... 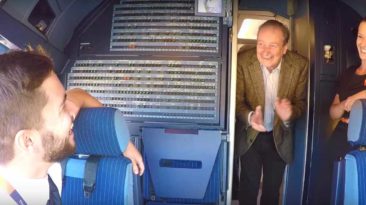 Witnessing the accomplishments of the children are the best parts in parents life! For the children to arrange such... 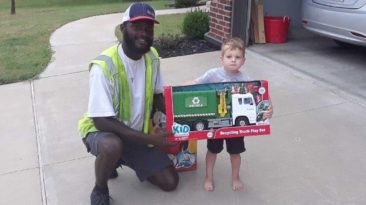 An epic friendship has been formed between a sanitation worker in Oklahoma and a young boy which is inspiring thousands... 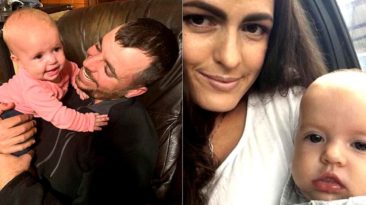 The ghastly Mexican Drug Cartel shootout which has claimed nine American lives has shaken the faith of people there...