~WHERE WE LOOK IS WHAT WE PAY ATTENTION TO~ 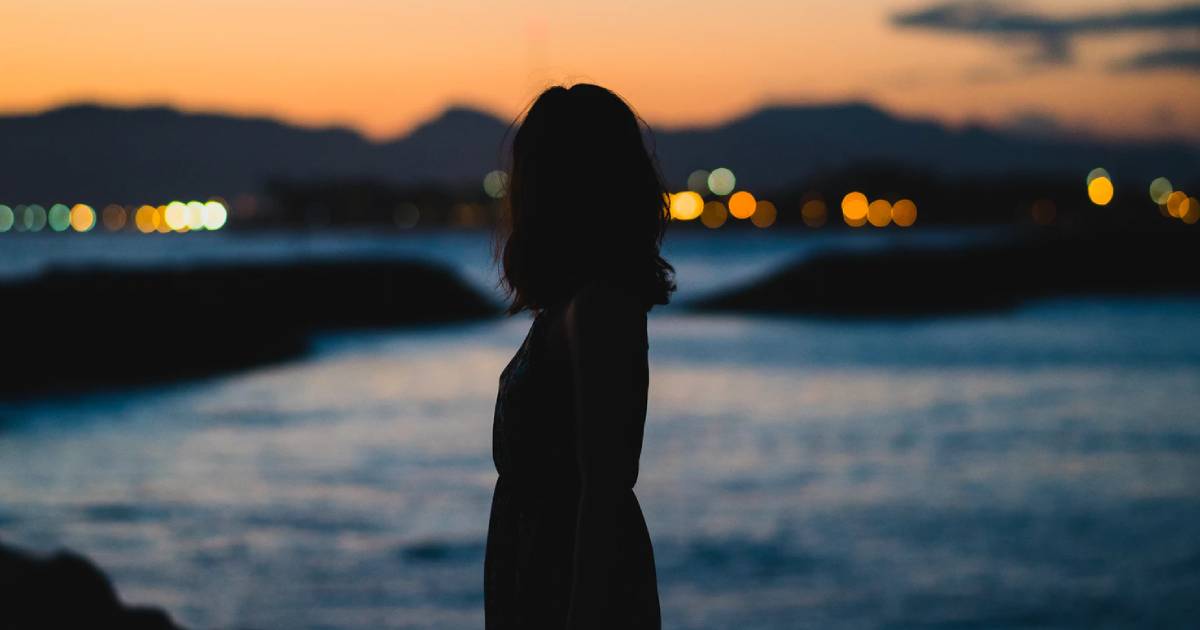 My husband and I saw this in action the other day while we were walking our dog in the neighborhood. As we walked along, we passed a little girl learning how to ride a scooter, her dad encouraging her with every “scoot”.

Keeping his eyes on his daughter, the dad gave us a friendly wave and a “hi!” The daughter, however, skidded off the sidewalk, tumbling sideways into the grass.

We weren’t sure what caused that until the dad gently called out to his daughter, “Honey, you have to keep looking straight at me. If you look over there at the dog instead of paying attention to me, you’ll fall.”

Now as much as I hate to think of our sweet retriever as a temptation or distraction, the parallel to our own lives is clear–>

–When we let something or someone divert our attention from the Lord and His ways, we fall. That’s why 1 Cor. 10:12 warns us:

“…let anyone who thinks that he stands take heed lest he fall.”

Diversions will always exist– either naturally, or placed there by the Enemy.

But we DON’T HAVE TO LOOK AT or FOCUS on them! Otherwise our attention will shift from the Lord to whatever or whoever that is.

We can’t pay real attention to more than one thing or person at a time. We may think we can. We may try to. But it doesn’t work. For example, we’ve learned (some the hard way), that it’s dangerous to text while driving.

Let’s look at some kinds of things that the Enemy uses to divert our attention away from Jesus by first capturing our focus:

1. Panic—anything that causes us to be anxious or afraid. Think of Peter in the Bible– a storm broke out on the Sea of Galilee, and while the disciples were battling the wind and waves, Jesus came to them walking on the water. Peter decided to join Him(!) — and was doing great with the impossible– until he looked at the wind and waves– INSTEAD of JESUS! So he began to sink. (Mat. 14:22-33)

2. Pride—anything that causes us to feel we’re better or more important/valuable than others.

“Pride goes before destruction and a haughty spirit before a fall.”  Prov. 16:18

History, and especially modern media is sadly full of stories of Christian leaders who let success and popularity go to their head, so they became “full of themselves” instead of the Holy Spirit—and fell—into terrible sin.  The famous became infamous, and tarnished the reputation of their Father.

3. Pleasure— Pleasure isn’t sin, in and of itself. But outside of biblical boundaries, it leads us to destruction, especially when we put our own pleasure above seeking the Lord. Carnal sins start with carnal temptation, which starts with letting “shiny attractions” catch our eye.

“…each person is tempted when they are dragged away by their own evil desire and enticed. Then, after desire has conceived, it gives birth to sin; and sin, when it is full-grown, gives birth to death.”  James 1:14-15

All of us can think of scandals that have occurred because of this and destroyed leaders and their families in the process.  But this can also apply to any pleasure-seeking that takes away from seeking first His Kingdom and His righteousness (see Mat. 6:33).  For example—have you ever decided to just stay home and watch TV (with all kinds of non-edifying content on it) instead of reaching out to someone or renewing your mind?

4. Pain—Sometimes the hurt can overwhelm us. That’s understandable. It’s also why we shouldn’t face it alone.  With the pain shouting at us, the only way we can hear God’s voice in the midst of it is to turn to Him and listen intently.  Then we’ll hear and pay attention when He calls to us and says,

We also need to share our burdens with at least one trustworthy friend, so they can help us bear the load.  This will free us up to focus better on the Lord.

With both the Lord and others’ help, we won’t collapse under the load of pain.

This reminds me of when I gave birth to our younger son.  At the time, we were living in Indonesia, and they allowed me to have not only my husband there, but an obstetric-nurse friend at hand to help.  Every time the pain got too intense for me, I’d start thrashing around…  until my friend would beckon, in her caring, calming, tone “Look at me.  Just focus on me.  And breathe.” I’d comply, and every time, this calmed me and got me through it.  Then I reflected on how she modeled Jesus to me—Who always says, when our pain gets too intense “Look at Me.  Just focus on Me.”

“ let us run with perseverance the race marked out for us, 2 fixing our eyes on Jesus, the pioneer and perfecter of faith.”  Heb. 12:1b-2a

So, as we “scoot along” down the road of life, let’s pay attention to what we’re paying attention to– it’s always better to scoot happily and make progress than to fall! 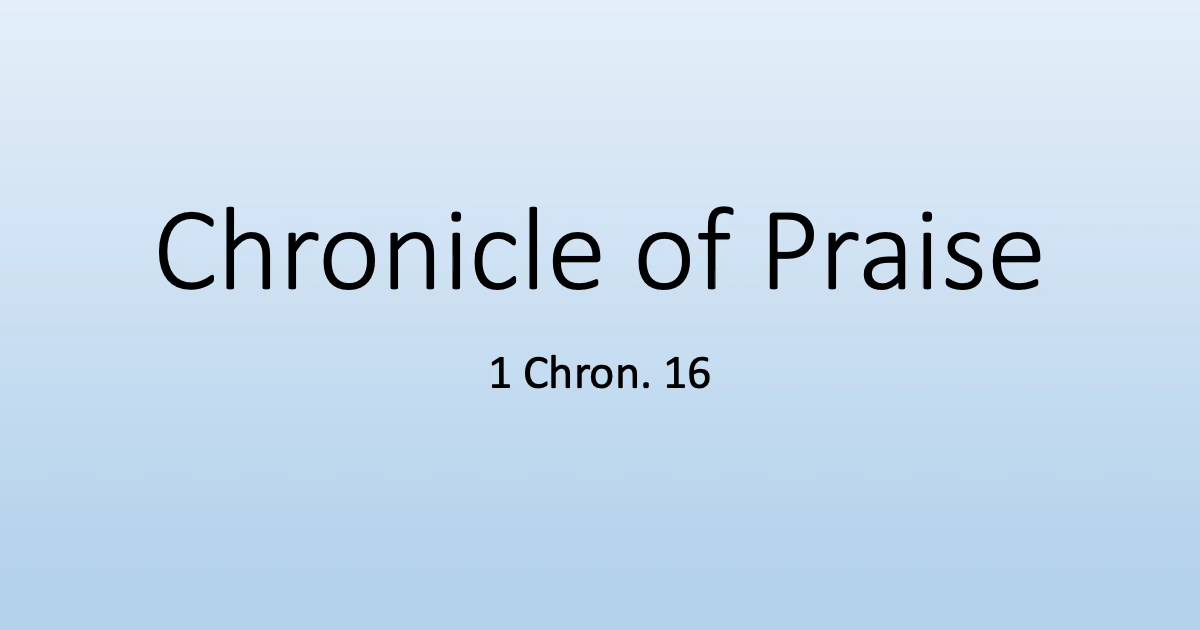