Having a dream wedding is the heart’s desire of every little girl, and for one Georgia lady who went through a grizzly accident, getting married was almost a distant reality.

But fighting against all odds, Ally Grizzard managed to walk down the aisle as she wed her boyfriend this year, even though walking isn’t something she does on a daily basis.

In 2015, Grizzard’s life changed forever, when she was out driving her dog to the vet and met with a grueling accident when another car came crashing into her’s.

She wasn’t aware that the other driver had stolen the car and was driving recklessly, but all she wanted at that moment was to avoid getting smashed, and in the process got her into a terrible wreck.

“I just remember flipping end over end, and I flipped for about 75 yards,” Grizzard said.

My favorite denim overalls that are originally $54 are in a major pre-black Friday sale today for below $20!!! You can…

That was just the beginning for her, because the force of the impact threw her from the car and she felt her spine snap. “I felt my entire back shatter right then,” Grizzard said.

By the time first responders took her to the nearby medical facility, she was in really bad shape as all her vitals were flat.

“When I got to Grady, I had no pulse, no blood pressure, no nothing,” she said. “It’s a lot more than what meets the eye.

“Most people think, ‘Oh you just can’t walk, but it affects everything: bowel, bladder, body temperature, circulation, blood pressure.” But when her boyfriend proposed to her, Grizzard made a resolution: She was going to walk down the aisle at her wedding.

It didn’t happen overnight, but over the space of three years, she struggled with intense pain and challenging rehab.

When her wedding day arrived, she achieved her dream, and with the help of her father and stepfather, she was able to walk to her soon-to-be husband.

“It was my very first time walking on grass and uphill, and it was really tough,” she said. “It was a struggle, but I made it down the aisle.”

Grizzard hopes to be an example to others struggling with debilitating injuries. She said, “Even on the bad days to keep going, you can still have a normal life. “You can still get married. You can still have kids and do everything you used to do, just do it in a different way.” 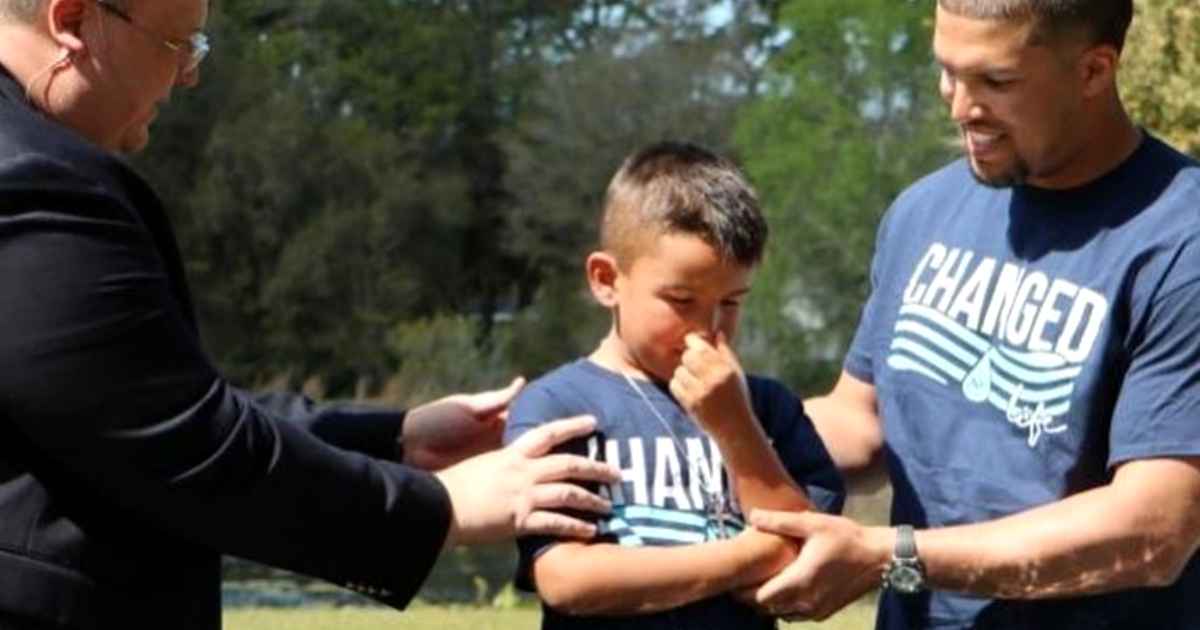 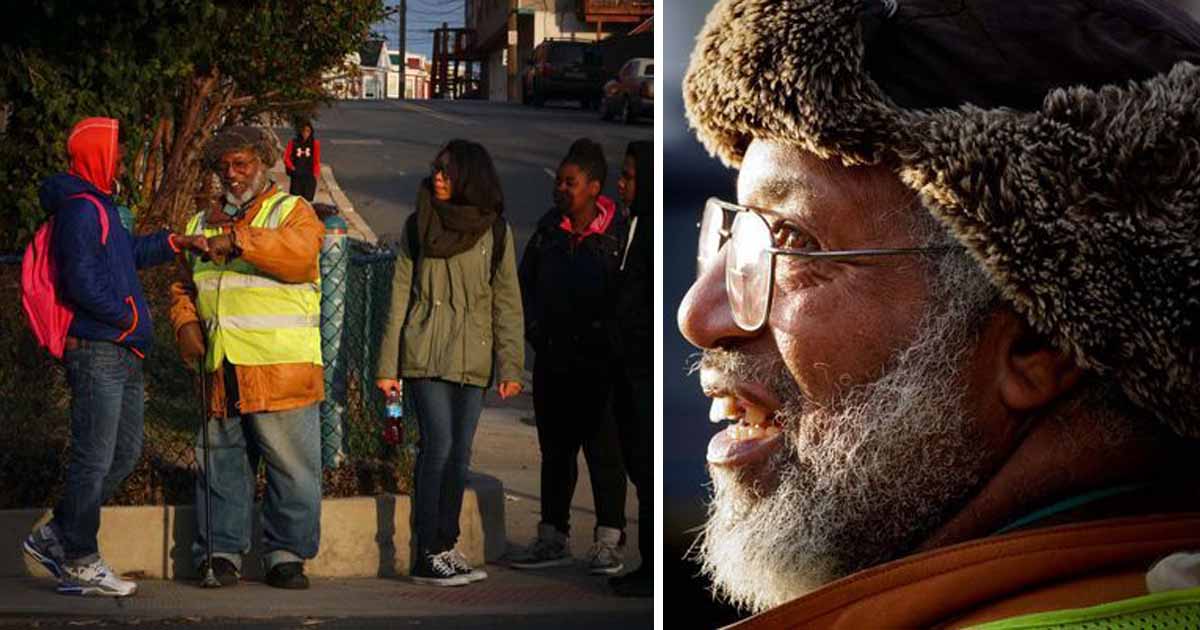 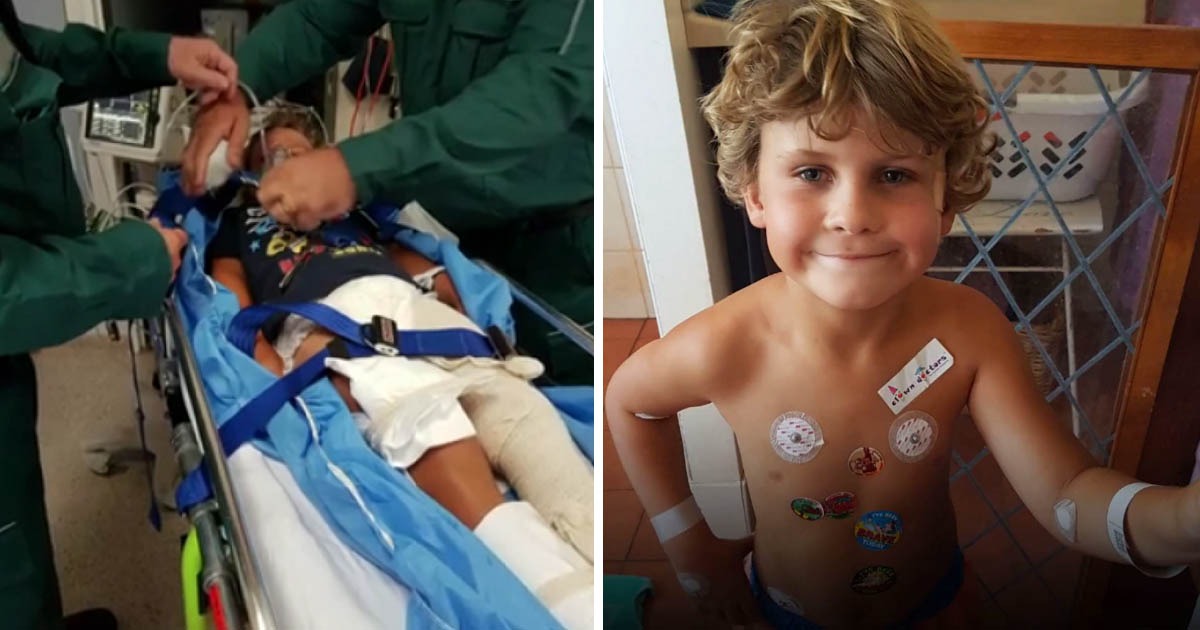 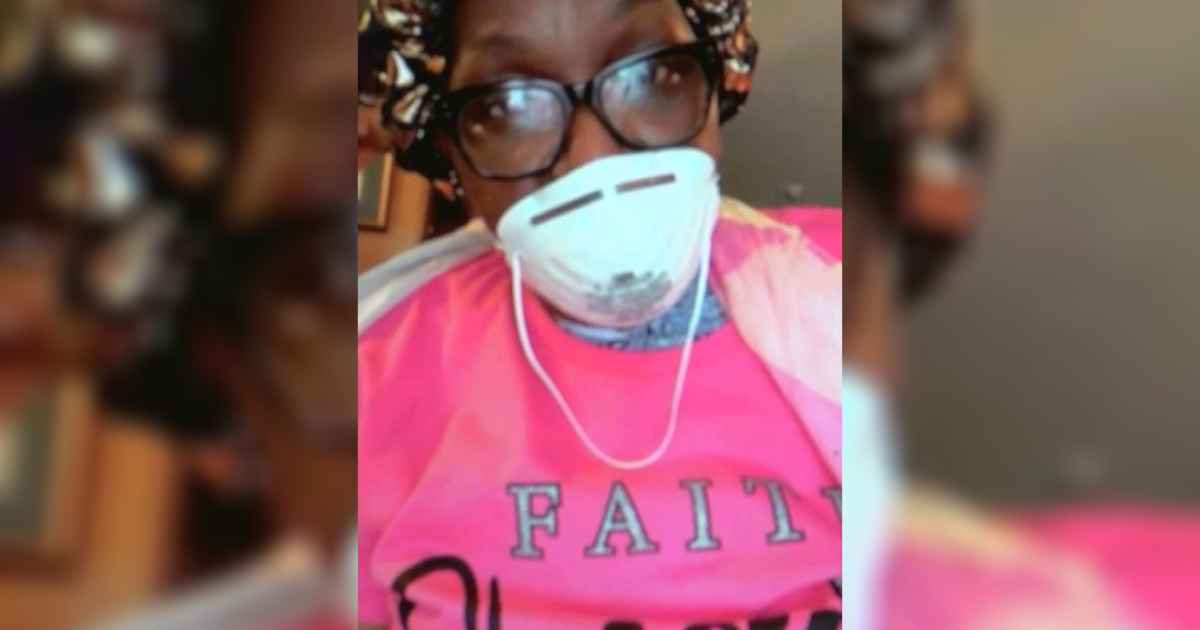 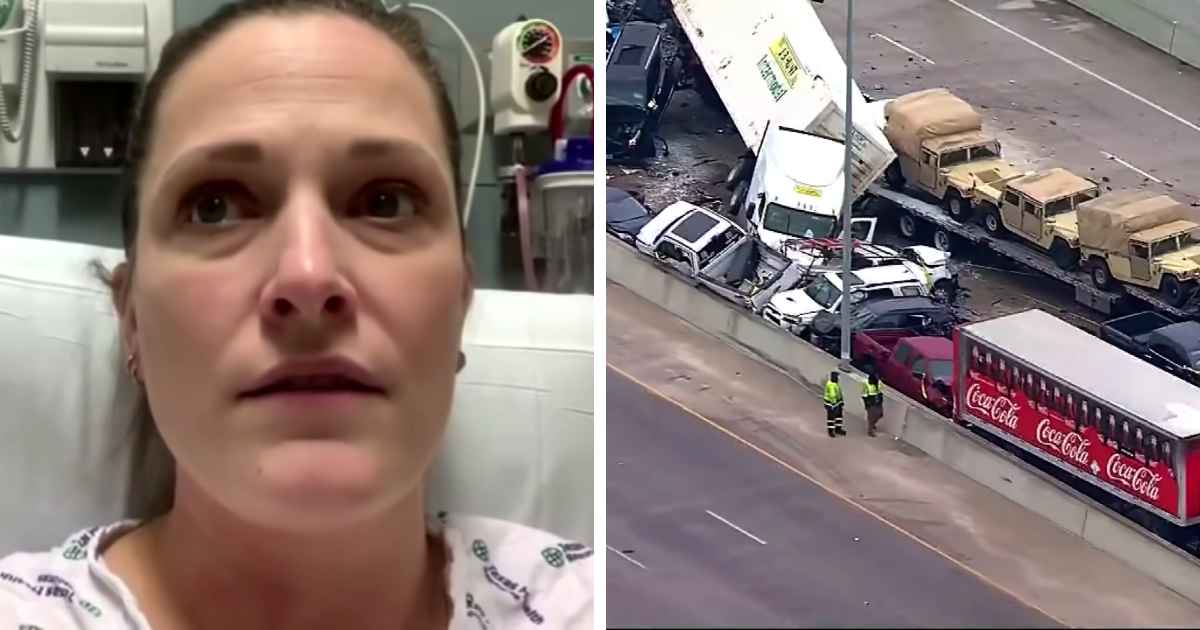 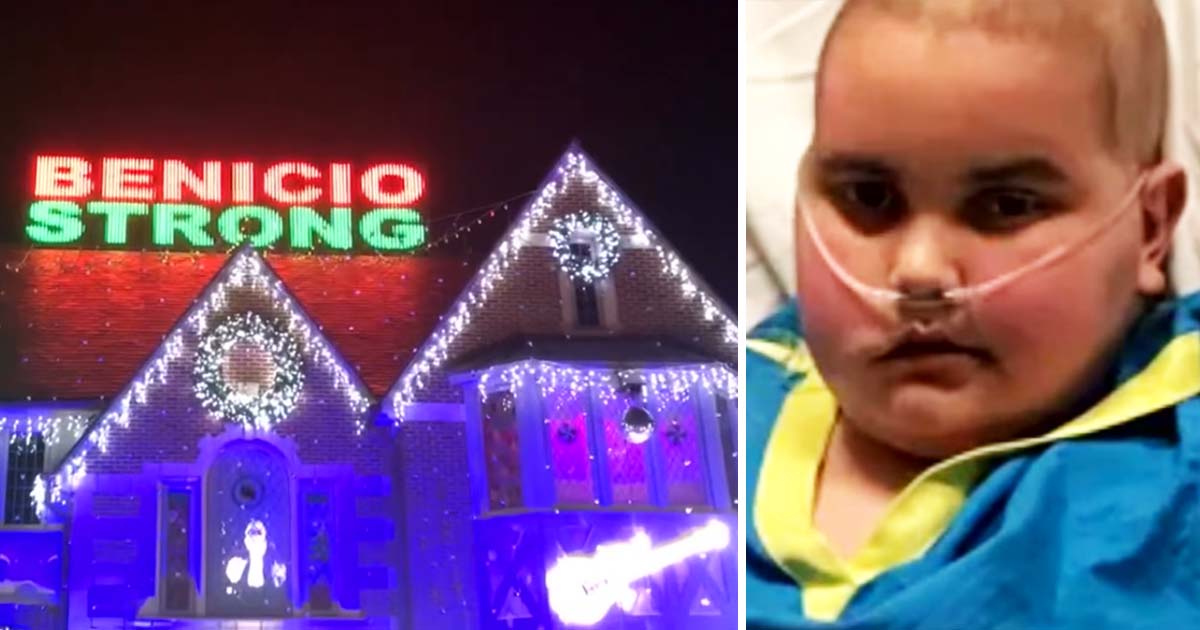