Man Helps Repair Road, Gets Connected To The Man Who Saved His Life 18 Years Ago

A rural community in Virginia was left stranded with a damaged road caused by Hurricane Florence, and one man was going to experience an unforgettable experience.

There were dozens of volunteers who stepped forward to help get the road fixed, and a man was there helping to repay the police officer who had saved his life 18 years ago.

He and his neighbors got trapped in their Amelia County homes after when the floodwaters caused a ten foot drop in the private road that ran through their locality.

Normally it would have cost them $10,000 to fix it but after advertising about it through the local news outlets and social media, a kindhearted team of contractors and engineers volunteered to fix it themselves.
The team was organized by Winston Marsden, a Lynchburg business owner who was moved to help out after seeing their post on social media. He coordinated the effort through several phone calls with Ford, but finally when they met up, they realized that they knew each other before.

Ford was the former deputy of the Amelia County Sheriff’s Department who in the year 2000 had answered a call for help from a young man who had fallen into a icy creek. The young man was rescued and Ford immediately rushed the man to the hospital where he was saved.

That young man was Marsden, and now 18 years later, he was grateful to be able to repay the debt to his savior.

“I made him a promise way back when, that I was going to do something for him, to pay him back, and this is it,” Marsden said. 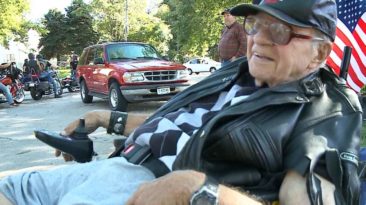 A veteran’s last wish was fulfilled by hundreds of kindhearted motorcyclists who traveled from near and far. Bob... 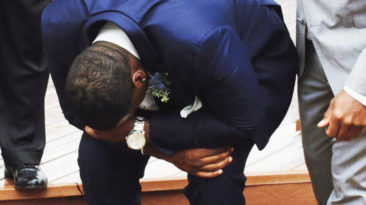 “I am my beloved’s and my beloved is mine”(Song of Songs 6:3) The sight of his bride adorned in white... 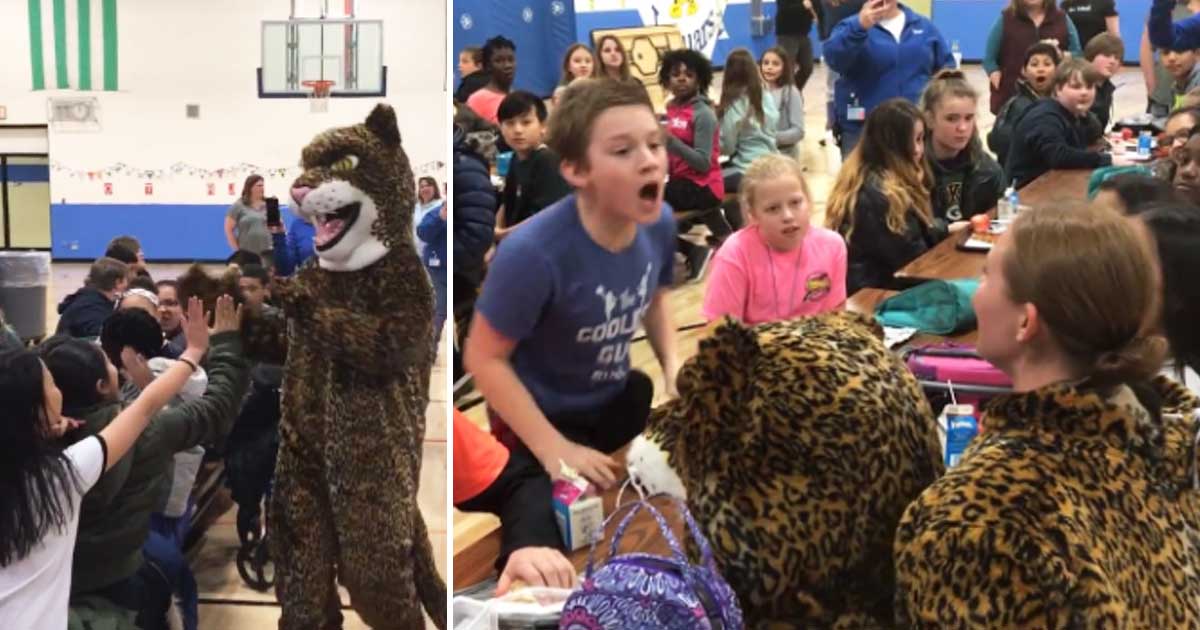 Military mom dressed as the school’s mascot surprised his son in the most heartwarming way! She sat down across from... The heartwarming video shows a loving police officer praying for a 9 year old boy who was about to go in for brain... 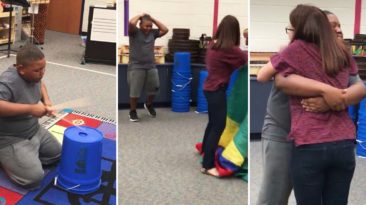 Music teacher Stacy Caldwell recognized the special talent 10 year old Alijah had when she heard him play a bucket drum... 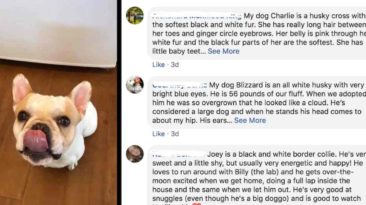 A community of dog lovers has helped a blind man understand how dogs looked like. The Dogspotting Society, a public...