Husband And Wife Beautifully Sing ‘Amazing Grace’ In A Silo

Sounds Like Reign sing a beautiful cover of the Christian hymn, ‘Amazing Grace.’ 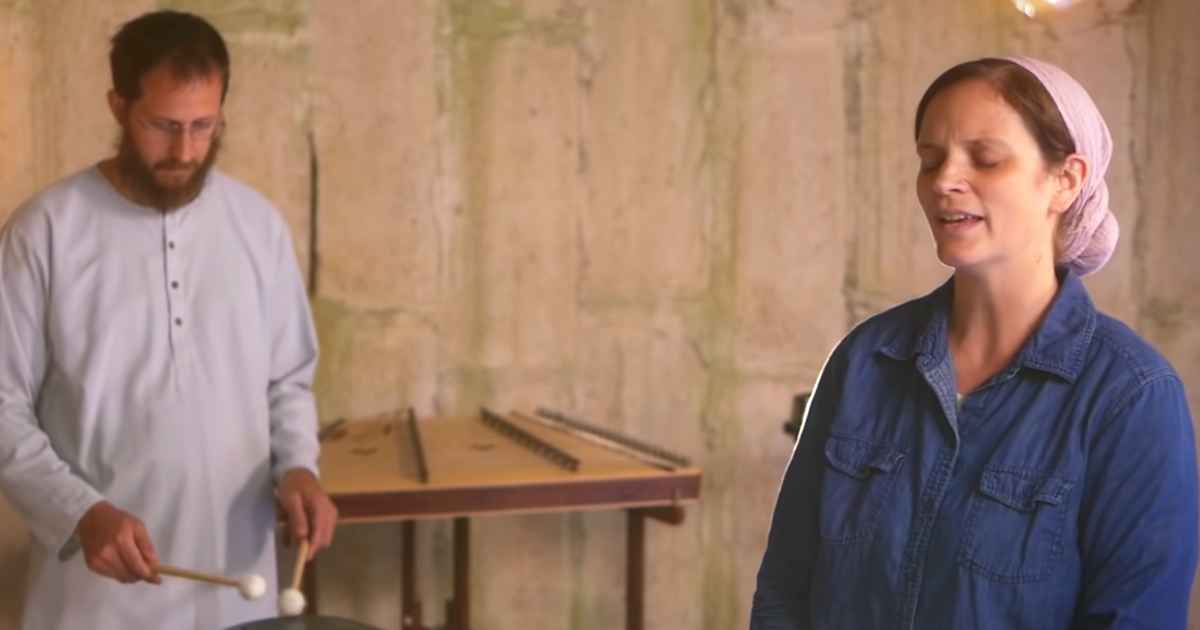 The song was recorded at an abandoned silo and has the husband-wife duo singing and worshiping the Lord.

‘Amazing Grace’ is a Christian hymn with words written in 1772 by the English poet and Anglican clergyman John Newton. He wrote the words out of his personal experiences in life as he grew up without any religious beliefs.

He was working with the Royal Navy and after he left service, he became involved in the Atlantic slave trade. It was in 1748, when a violent storm battered his vessel in Ireland and he begged God for mercy. That was the moment when he got spiritually converted and soon he began studying Christian theology.

Amazing Grace, how sweet the sound
That saved a wretch like me
I once was lost, but now am found
Was blind but now I see

The cross is the message that forgiveness and redemption are possible even if one has committed unspeakable sins and through the mercy of God, we can receive amazing grace.

Was Grace that taught my heart to fear
And Grace, my fears relieved
How precious did that Grace appear
The hour I first believed

It is one of the most recognizable songs in the Christian church today and as Sounds Like Reign sings this hymn today we are filled with gratitude to God for His Son Jesus Christ. 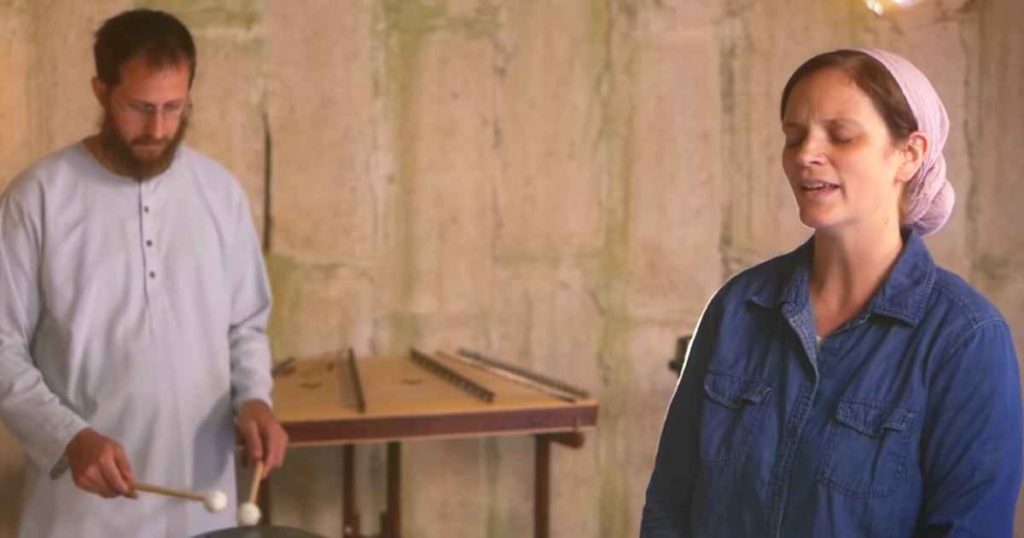 That So lovely, really appreciated the music too very original. BYU Noteworthy delivers a stunning rendition of ‘Angels We Have Heard On High’. I am blessed and honored to... Vocal band Unspoken released their third album, titled “Reason.” The song contains a message for all those who are... David Phelps sings a beautiful rendition of “No More Night” recorded live at the Gaither studios. Phelps is... Family Performs Incredible A Cappella Of ‘Rejoice In The Lord’

“Rejoice in the Lord always, I will say it again; Rejoice”(Phil 4:4) Hamilton family is singing a cappella “Rejoice in... Anthem Lights always bless me with their soul-stirring worship renditions. Today the talented vocal group is singing a...