Jordan Smith sings an uplifting rendition of the Christian song, ‘Be Still & Know.’ 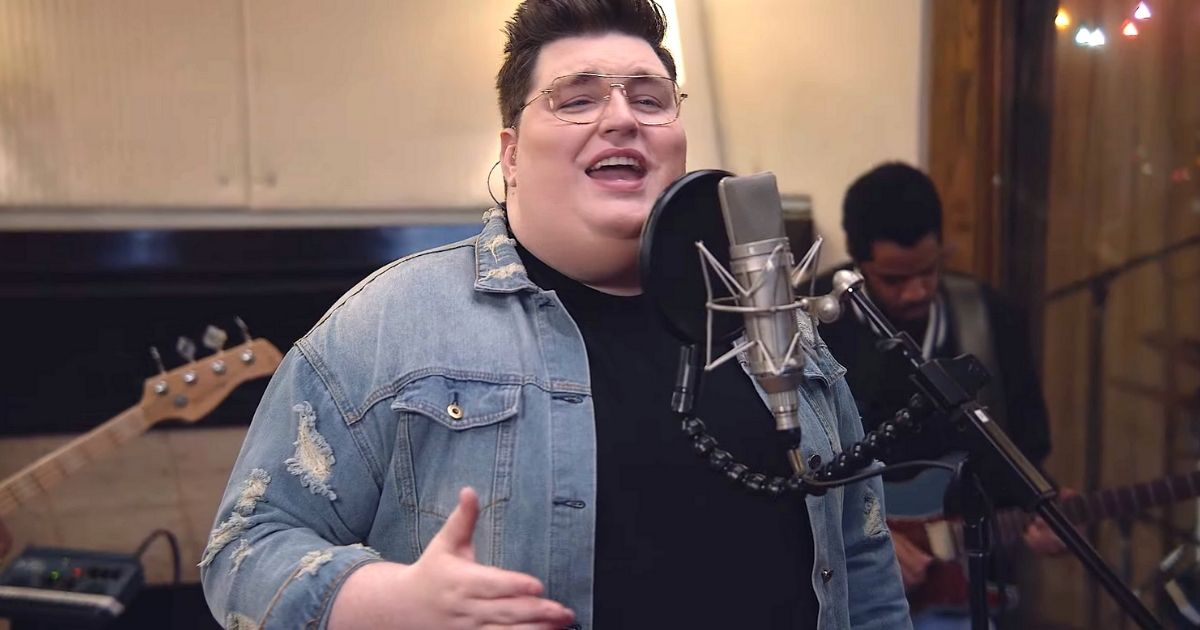 Jordan Smith is a singer, songwriter, and musician from Harlan, Kentucky, and began singing in his church choir and continued through his college education at Lee University.

It was not till 2015 when he gained national recognition after winning season nine of the “The Voice.”

He created a record during his time on The Voice, when he became the show’s first artist of the season to reach No. 1 in sales of pop songs in the iTunes Store and set new sales marks on Billboard charts.

Jordan is spreading so much hope through his music and is allowing God to use him for His glory. 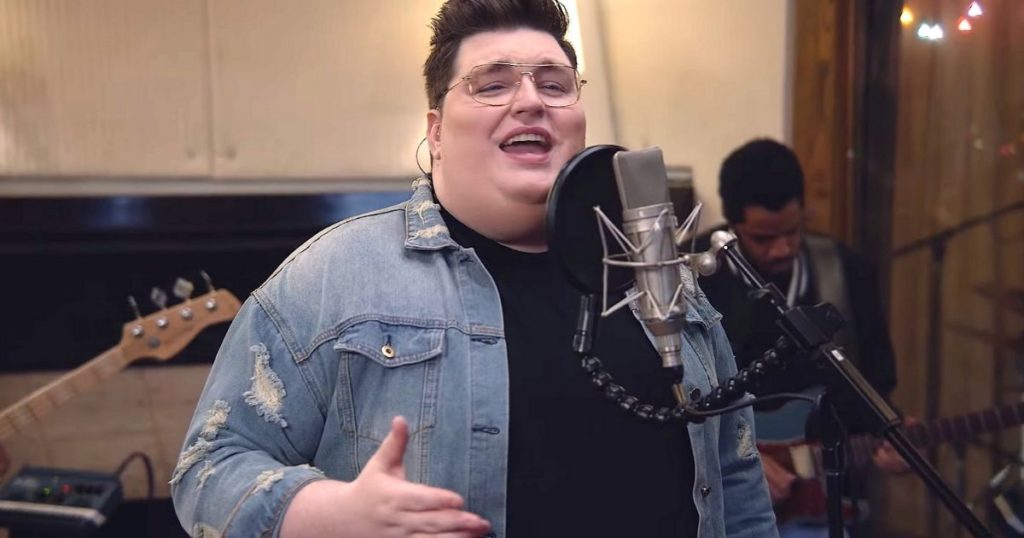 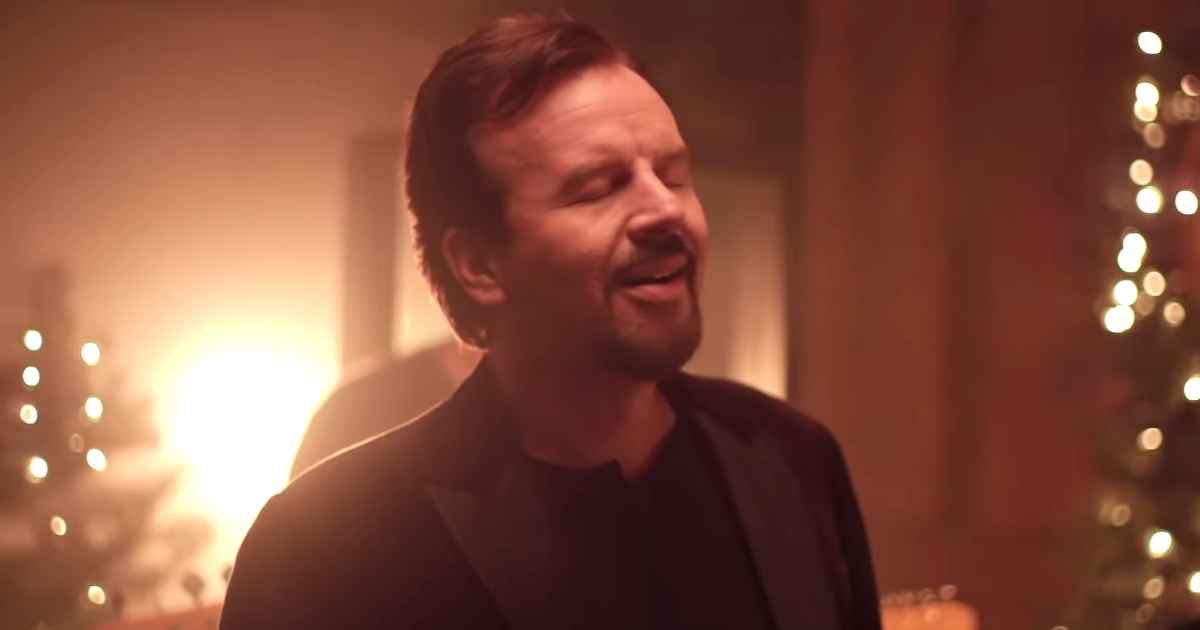 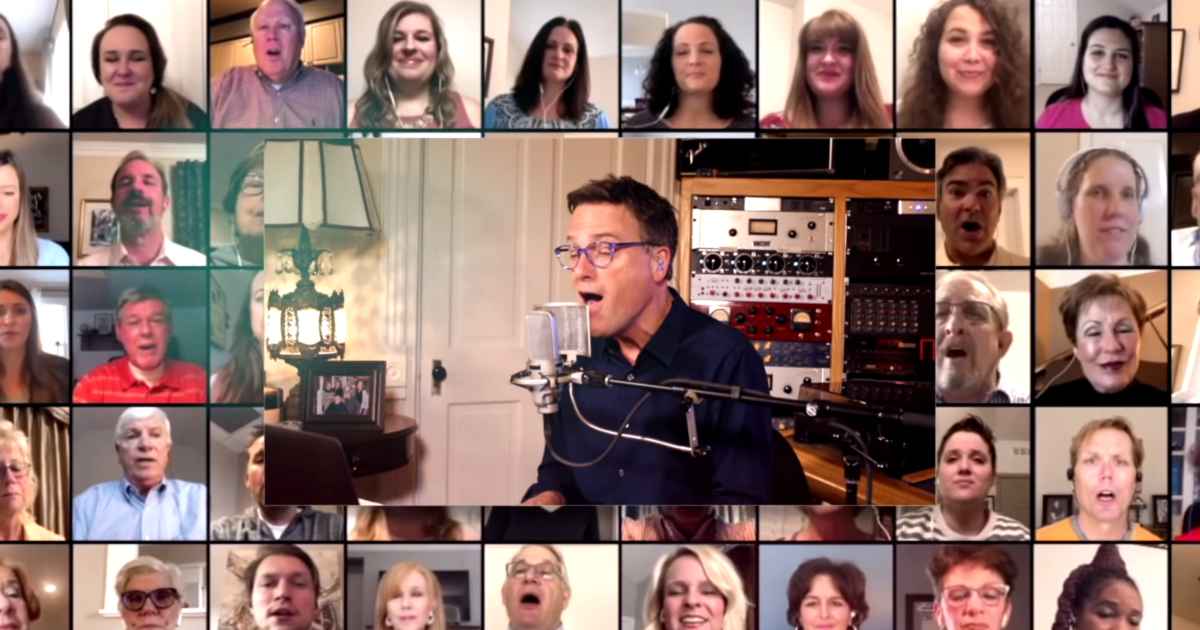 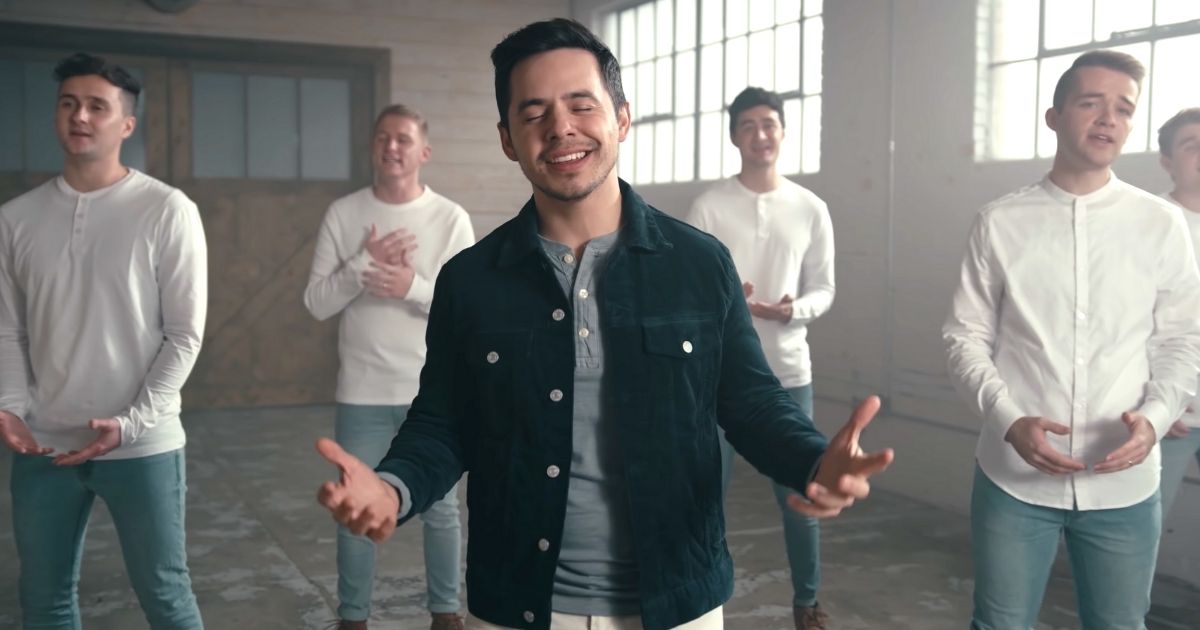 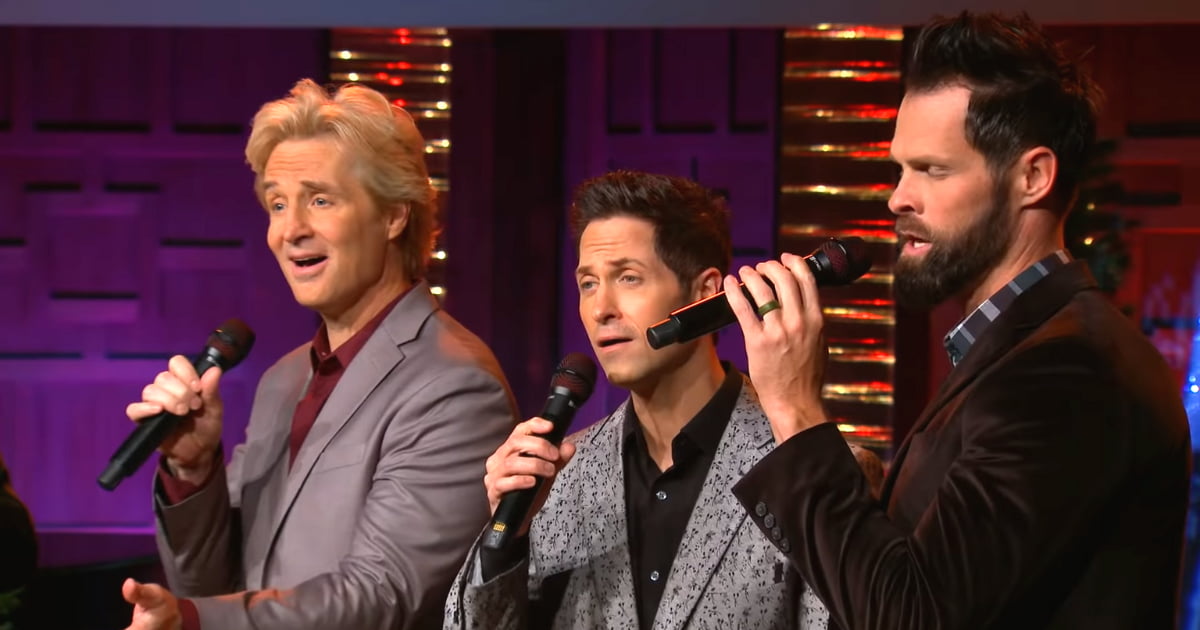 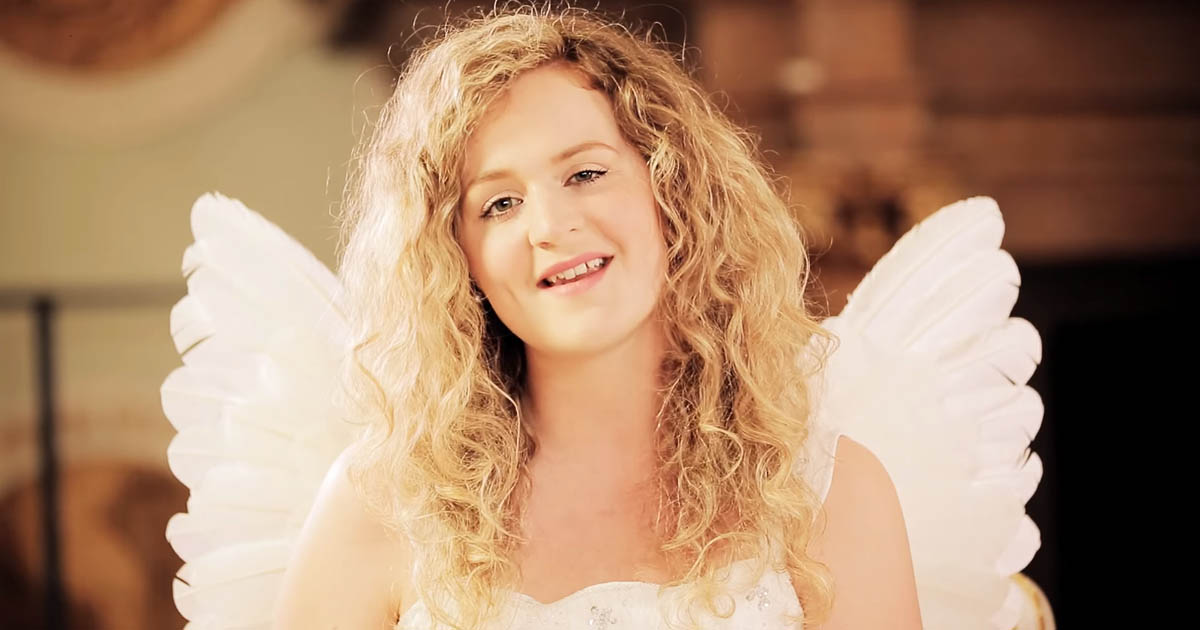 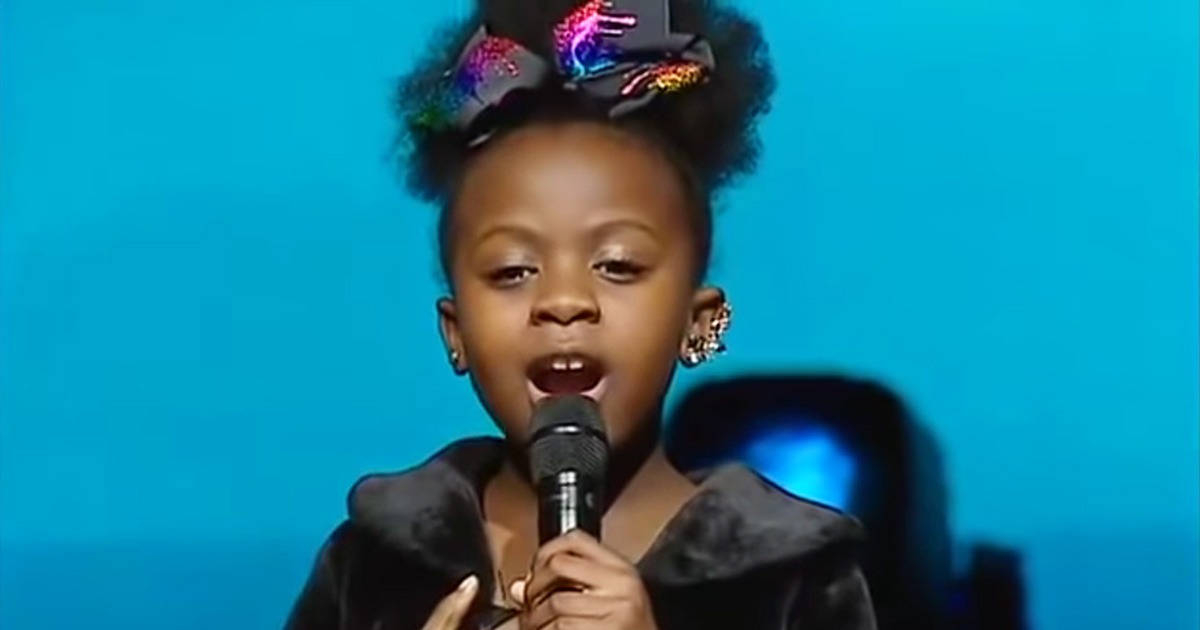