This was a real dream come true for many because she combined all the popular princess songs into one medley. Claire is known for her pint size, yet powerful singing prowess.
She combined songs from Disney princesses such as Snow White and Cinderella all the way to the most recent royals to latest movie hits like Elsa, Anna and Moana.

Claire and the entire Crosby family teamed up with Disney, so that Claire could have an awesome chance to be every Disney princess for this music video! The songs flowed seamlessly thanks to John C Leavitt.

Her parents had to find and purchase every Disney Princess dress in the Disney store! As if this wasn’t amazing enough, she was escorted and filmed doing so all around Disney’s parks, with the park building and settings modified to set the stage for each princess’s song. Claire also had an orchestra to back her up thanks to the students at Boone High School. 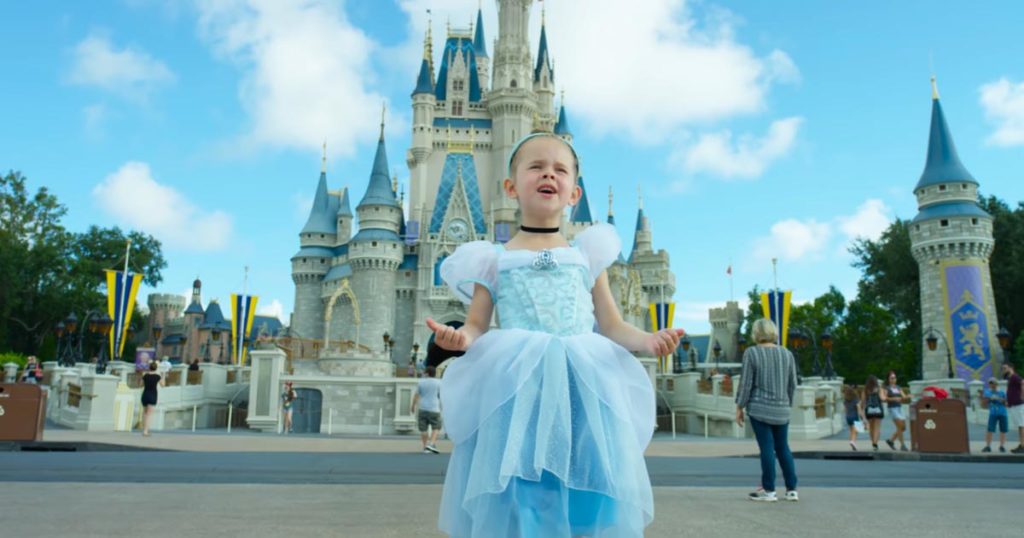 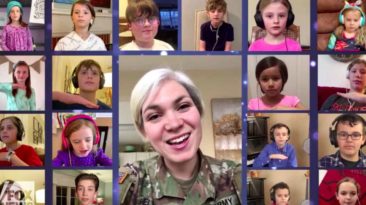 A soldier is helping bring much-needed joy to children after being filmed singing “Do-Re-Mi” from... 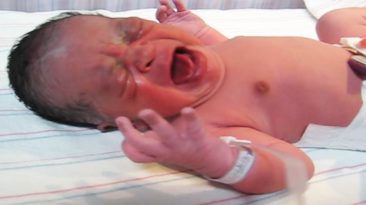 Mr. Michael Junior was so excited for welcoming his little princess Portland into the world. Even though Michael was... 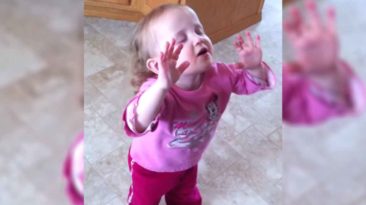 2-year-old Izzy may not have spent a lot of time at church but when she hears Chris Tomlin’s “Our God” she knows... 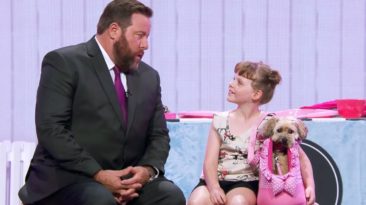 A 9-year-old girl is being praised online for her business skills as a ‘Dog trainer.’ She is Ruby, and she... The little boy in Mississippi has formed a strong bond with men who pick up the garbage on his street; it’s a special... 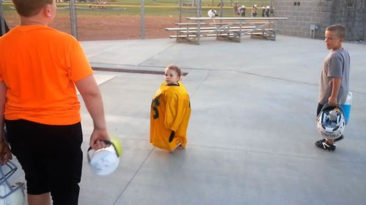 Watch the most adorable MVP of all time. The little girl is seriously making a stroll in her big brother’s football...