College students came together from around the country to gather for prayer on Thursday for the annual Collegiate Day of Prayer (CDOP). 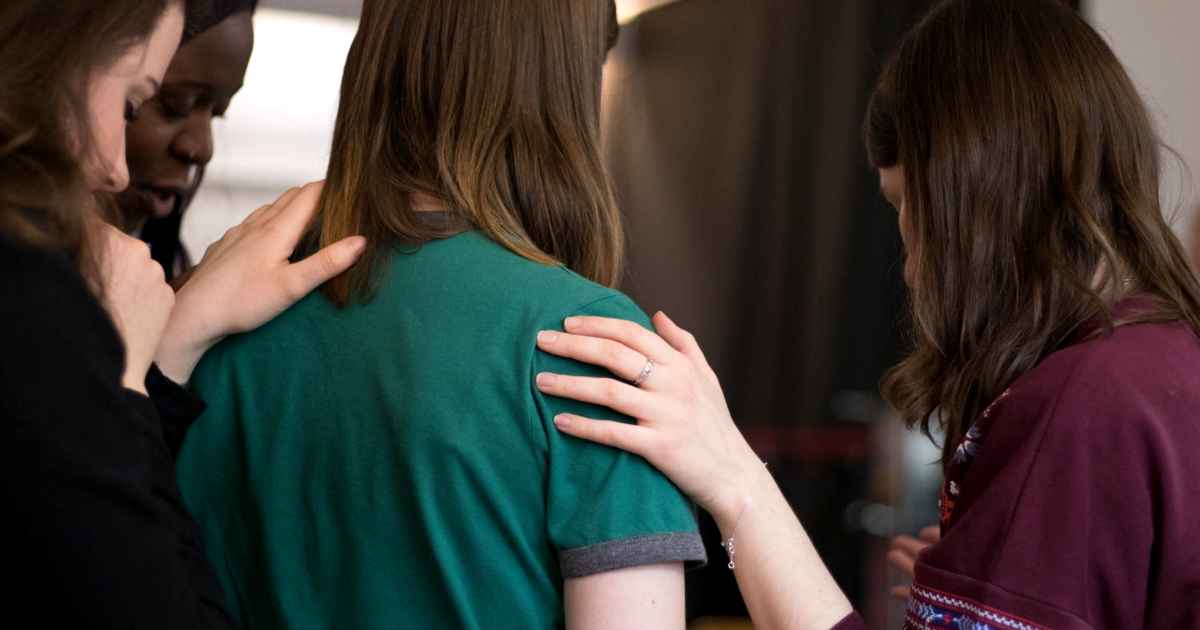 The reason for it is that students would choose particular campuses to “adopt” in prayer, resulting in higher education institutes across the country being lifted up to the Lord. “As the students go, so goes our nation!” CDOP writes on its vision page. “If we win the spiritual battles across our nation but neglect our college campuses, all our progress will be undone in a generation. Therefore, students today need our support and earnest prayers.”

CDOP hopes that developing a “greater degree of genuine, unified prayer” will result in the hopes and dreams of the next generation being realized. “According to Matthew 18:18-20, the greater the number united in faith and prayer, the easier the battle for this generation can be won,” it added. “Just as a team of horses can move a heavy load faster and easier together, so our greatest barriers can be better overcome through united prayer.”

The website says that some 3415 campuses have been adopted so far, with over 2000 campus ministries, churches, and individuals signed up to pray on the day. CDOP declared that “no other nation has ever enjoyed as many student awakenings for as many consecutive years as the United States of America,” as it highlighted how the country was founded on prayer and prayer is still valued in our country.

It continued to say that it was the Second Great Awakening (1790-1845) that produced the most powerful student revival of all time. Beginning in the Northeast in early 1790, the revival is said to have spread across to the western frontier by the year 1800. It continued to reach every part of the nation and tore across the nation like wildfire into the mid-1840s.

“In times of great need, men are willing to lay aside their differences so they can find a sure path to safety and blessing,” CDOP declared. “A humble recognition of great need combined with great faith in Christ always awakens united prayer.”

Praying that God would awaken the nation’s students once again, the organization concluded: “This generation needs our unified prayers — please join us in praying for America’s college campuses!”

As the young generation in our country come together in prayer for the higher education institutions, let us also pray for them and also for the colleges, so that the Lord would personally visit each one of them and may those places see a revival like no other.