The sight of our national flag flying in all its glory and the national anthem being played in the background is enough to stir patriotism in any American heart.

Lawyer, Francis Scott Key, wrote the poem now known as “The Star-Spangled Banner” after commemorating the victory of our forces over the British.

Recently when the audio was not playing the National Anthem during a high school basketball game in Ohio, one patriotic American dad stepped in to intervene. 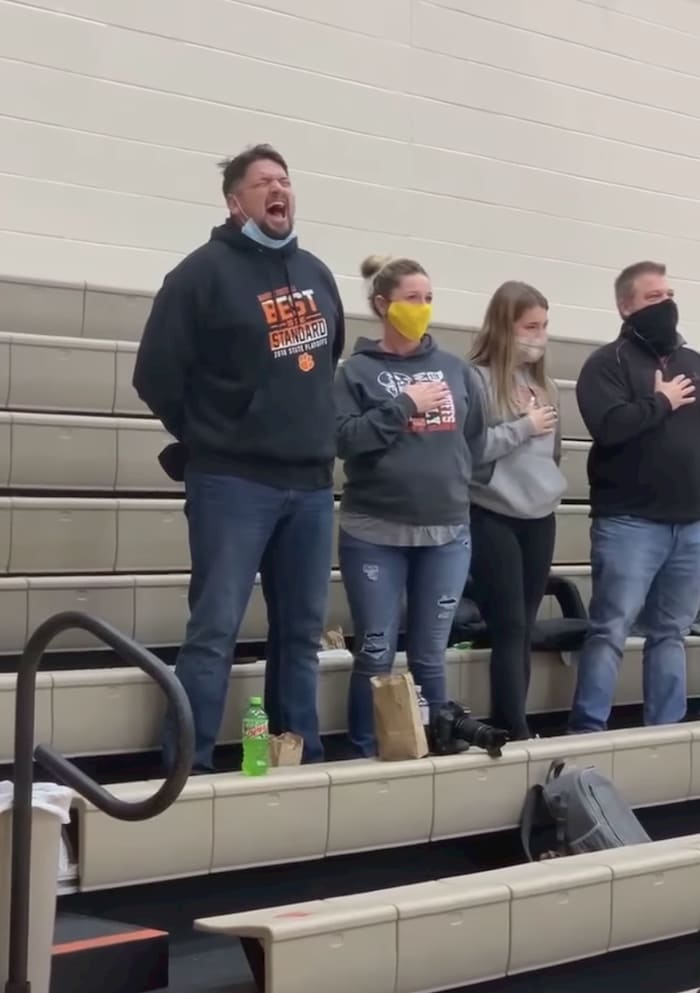 “It got quiet and a little awkward then out of nowhere Ezekiel’s dad Trenton steps up big time and sings with no mic, no music, just talent!”

Our hearts are warmed on seeing this dad proudly singing the national anthem and displaying his love for the country during these times.

“Just Wow! Audio wouldn’t work to play the National Anthem at tonight’s Waverly-Portsmouth West game. It got quiet and a little awkward then out of nowhere Ezekiel’s dad Trenton steps up big time and sings with no mic, no music, just talent!” – Johnny Futhey

Gave me super chills. Wonderful rendition. And love how after he finished, he just sat down and started eating his chips again, like he had done nothing out of the ordinary. His family must be so proud of him.

That was absolutely AWESOME!! WAY TO GO DAD!! God Bless you! 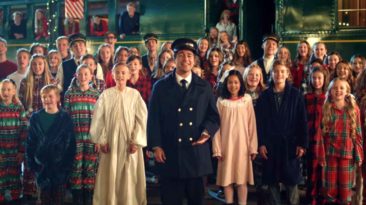 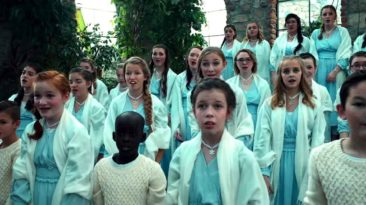 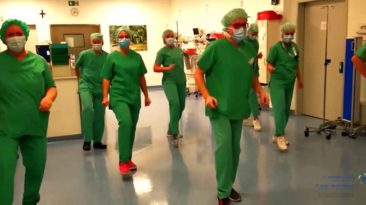 It was pure magic when more than 200 employees from 24 departments of the Slingeland Hospital danced to the song... 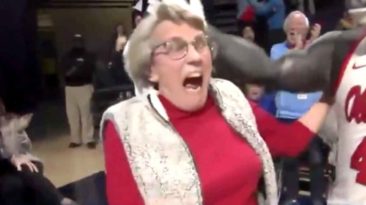 An 86-year-old lady who was struggling to see the hole stunned people with a classic 94-foot-putt to win a brand new... 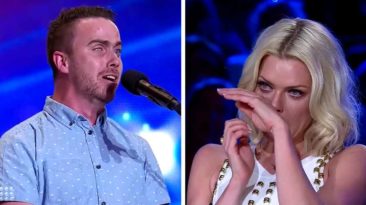 Matt McLaren is not your typical talent show contestant, because not only is he visually blind but he stepped onto the... 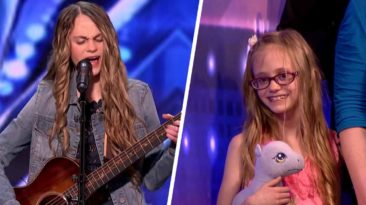 15-year-old Kenadi Dodds walked onto the America’s Got Talent in a dress, denim jacket, and cowboy boots, with big...