Little girls love their dolls and even a little separation can be devastating for them. This was especially true for Kenley Britton who discovered her special “Daddy Doll” went missing on a Delta flight from Connecticut to Atlanta last week. The story was shared by mom, Arielle. 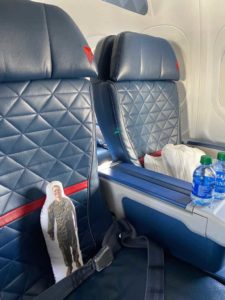 The doll has a picture of her father and has a recording of his voice when the 18-month-old pushes a button. Her dad is deployed in the military and Kenley pushes the button a lot, especially during sleep time. 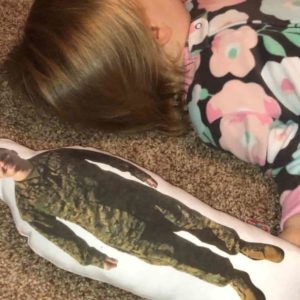 When the doll went missing, Kenley posted a plea for help on social media and got thousands of responses including Delta employees who set out to find the doll. A day later, the airline announced that the search and rescue mission was a success.

“We found your doll, Kenley! He’s missed you, but don’t worry. We’re bringing him home,” Delta tweeted Friday. Two Delta employees brought the doll from Atlanta airport to Kenley and her mom in Savannah, Georgia, on Saturday.

“Last night was the first night since we’ve been home that I didn’t have to go in and put her back to sleep in the middle of the night,” Britton said on Sunday, adding that “Delta went above and beyond what was necessary.” 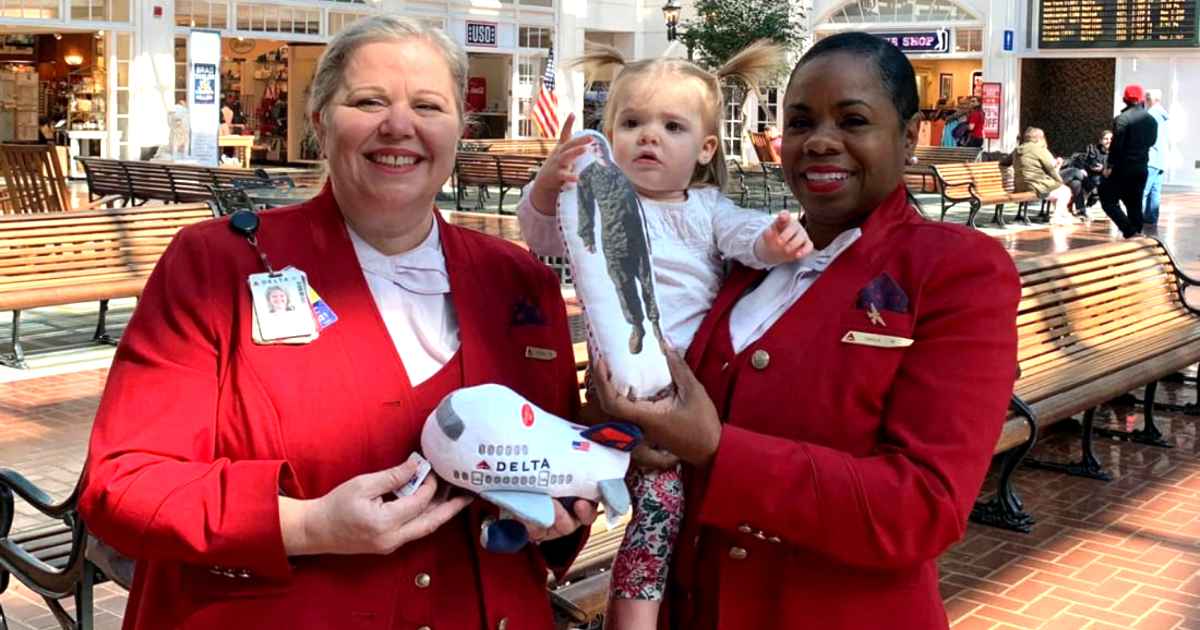 Kenley’s Daddy Doll was returned back with some Delta goodies and a handwritten note about his adventures. Britton said that Delta even planned to ship a recorder to her husband overseas and remake the doll if it could not be found. 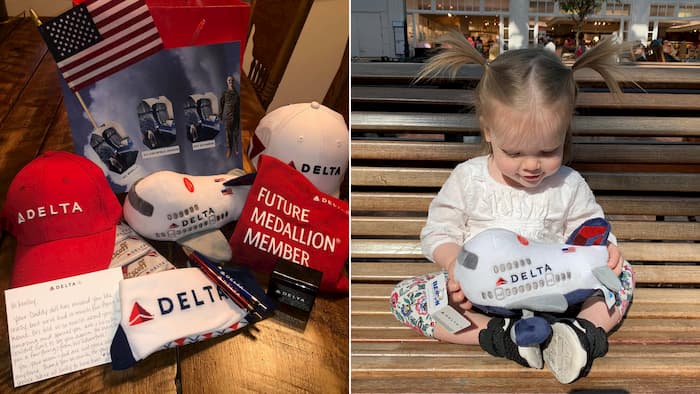 One woman, Holly Wheelden, who does not know the family, messaged Britton on Facebook asking whether she could mail the family a replacement. It’s expected to arrive at their house in a few days. “This woman didn’t just share, she took action to make sure my daughter was being taken care of,” Britton said. 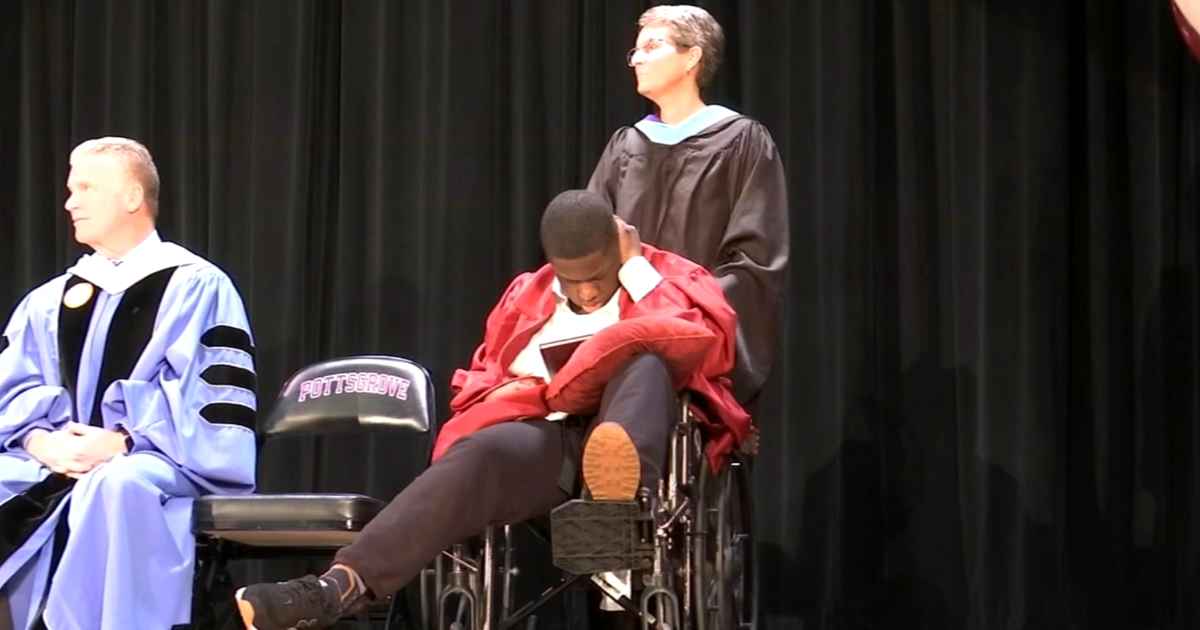 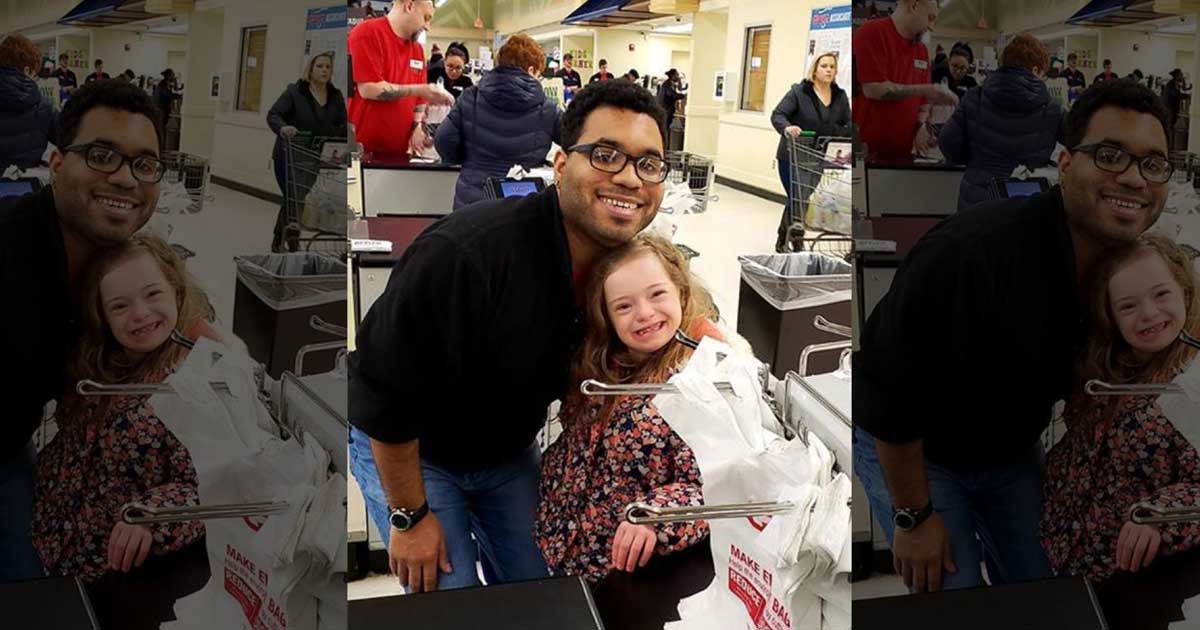 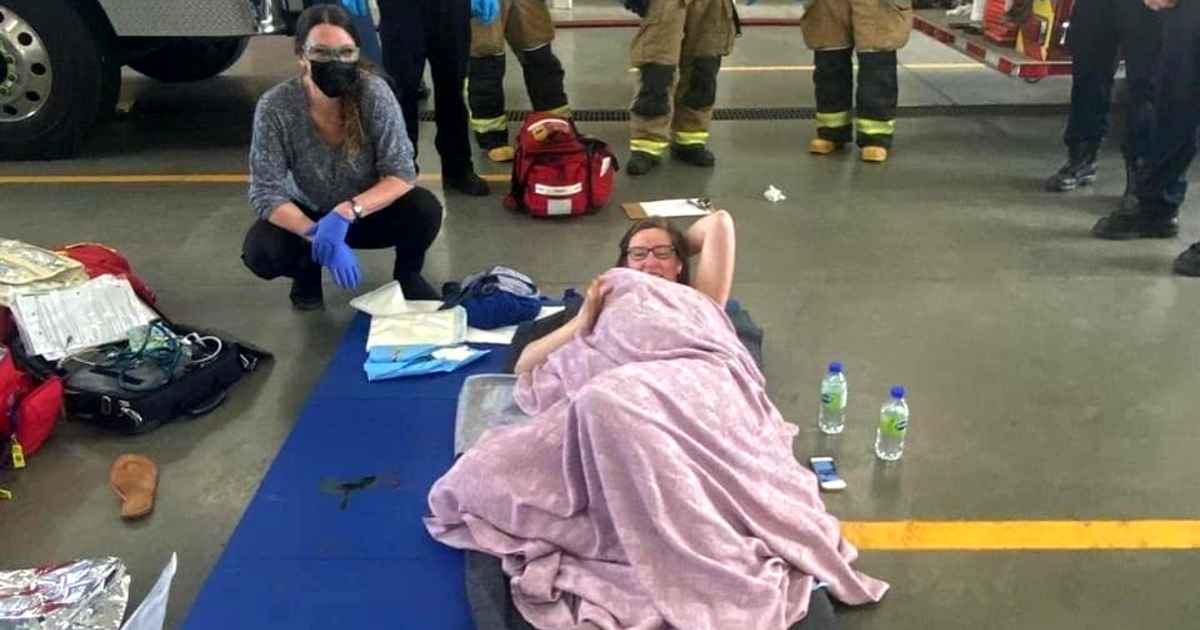 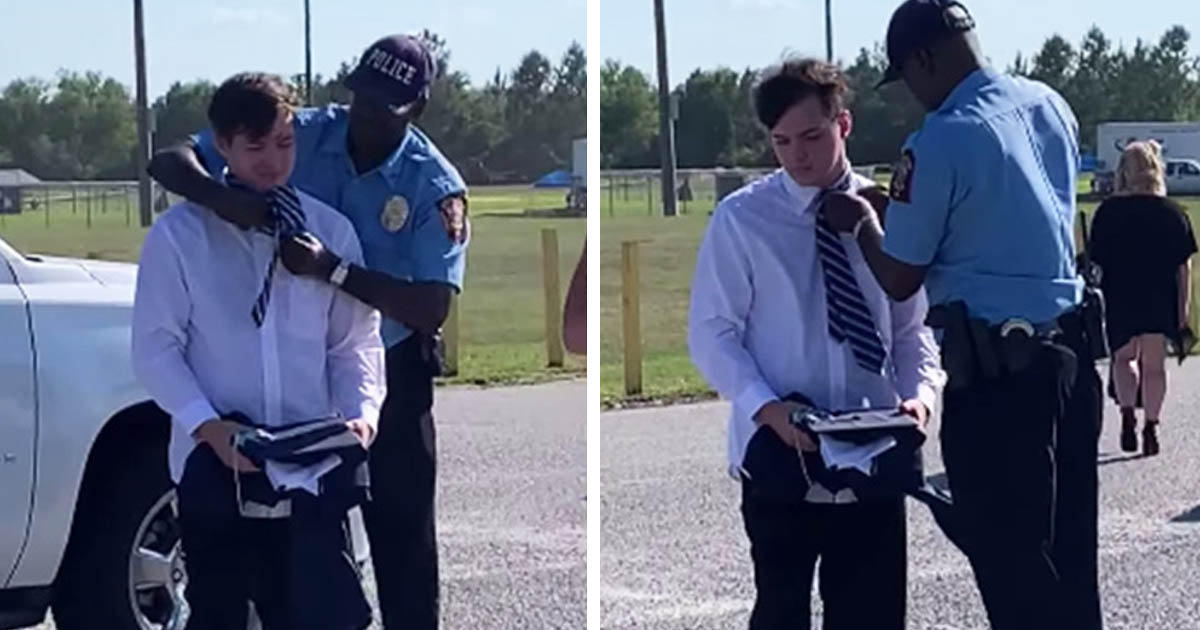