Todd Van Guilder did not expect that his seemingly ordinary day turned out to be one of the most dreadful days of his life. Thanks to an ER doctor who passed by and saved this dying cyclist in the nick of time! 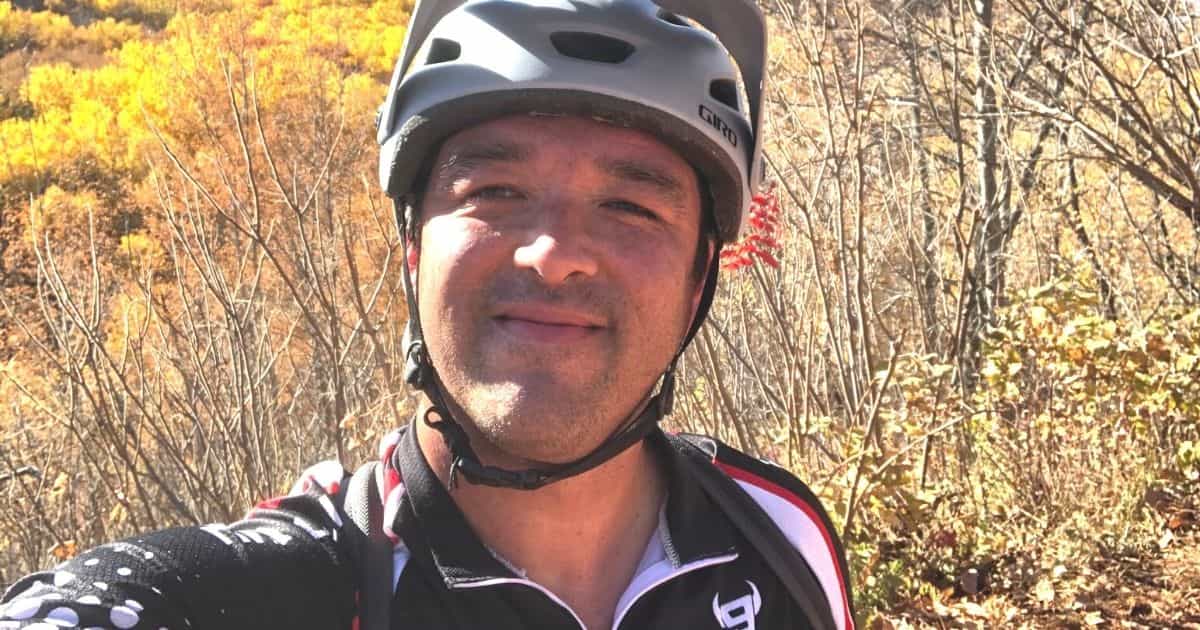 Todd and his friend went cycling at Cuyuna Lakes Mountain Bike Trails in Central Minnesota for a much needed exercise and escapade. Unfortunately, he flew off his bike and his chest and stomach hit the ground hard. He managed to get up but knew instantly that something’s wrong when he saw white spots upon opening his eyes. This turned to a vast, white light when he closed and opened his eyes again. He could no longer see anything but he heard his friend asking him if he was doing okay.

His friend called 911 right away and the medics arrived within a few moments. They noticed that he was having a hard time breathing already. So, they need to get the oxygen tank from where the ambulance was parked. A police officer who was there offered to retrieve the tank.

It was indeed an opportune time when the officer came across Jesse Coenen, an ER doctor who was passing by on the same trail. He was biking to ward off the stress of working for long hours at the hospital. It turned out that this was another medical emergency for him, this time, not inside the ER, but out in the woods.

They fetch the oxygen tank and Jesse immediately, introduced himself as a doctor to the medics. He worked on helping Todd right away. His oxygen level started to drop, and they had to intubate him to ensure survival. If left untreated, he only had 10-20 minutes left to survive. However, the intubation process failed. Jesse knew that a ‘tracheotomy’ was the only way to go. Tracheotomy is a surgical procedure where an incision has to be made in the neck so that a tube can be placed in the windpipe, to facilitate breathing. He said that this procedure was seldom done even, by doctors. But he knew that this was the only thing that could save Todd. 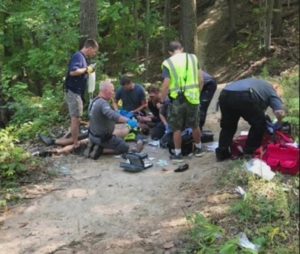 Fortunately, one of the medics had a scalpel. Jesse started the incision but had to make a wider cut to ensure that the tube can get through. After a few, tense moments, he was able to get the tube down into Todd’s windpipe. The medics started pumping air through an artificial manual breathing unit (ambu bag). His oxygen level started to increase and soon after, he was transported to a hospital. He was discharged after 10 days and is now, on his way to recovery.

It’s a famous cliché that everything happens for a reason. It may be a casual cycling day for Dr. Jesse but it turned out to be the second shot at life experience for Todd. The best part was, Jesse was ready to help in and out of season. He was willing to give up comfort and rest to help a man in a precarious situation even though, he was not in the hospital. Helping people is not confined to a particular time, place, or circumstance. For, it is an automatic response of a kind and tender heart. 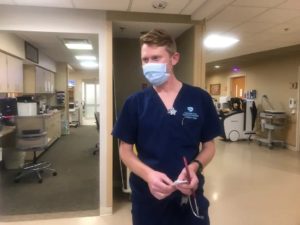 “For we are his workmanship, created in Christ Jesus for good works, which God prepared beforehand, that we should walk in them.” Ephesians 2:10

I love these stories so much. Thank you for sharing them 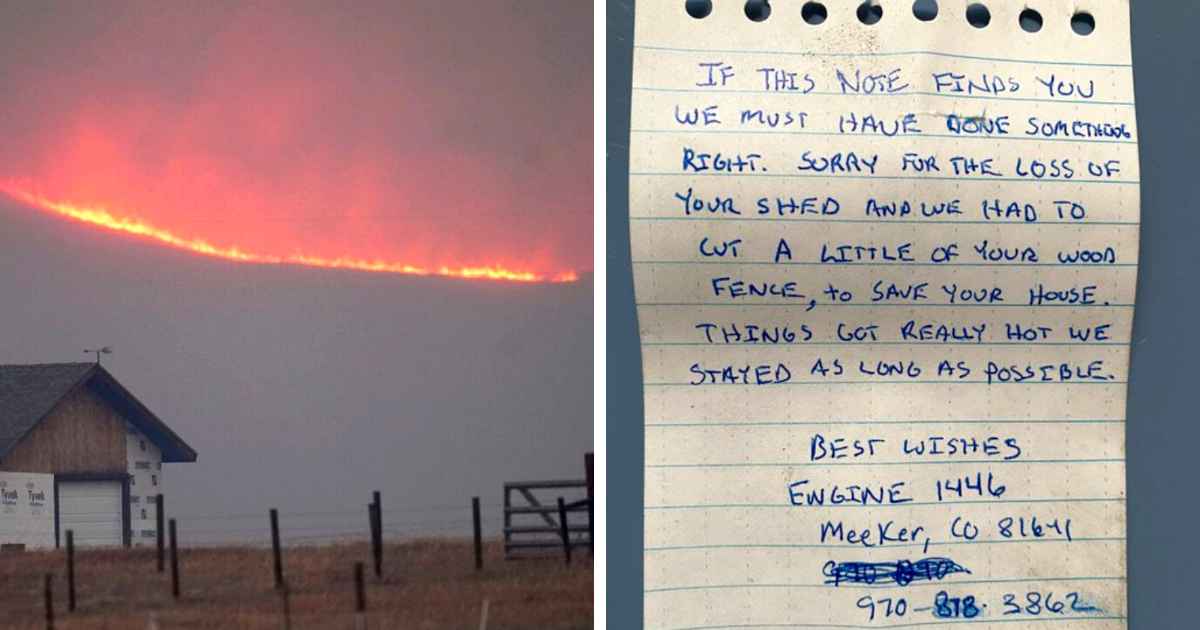 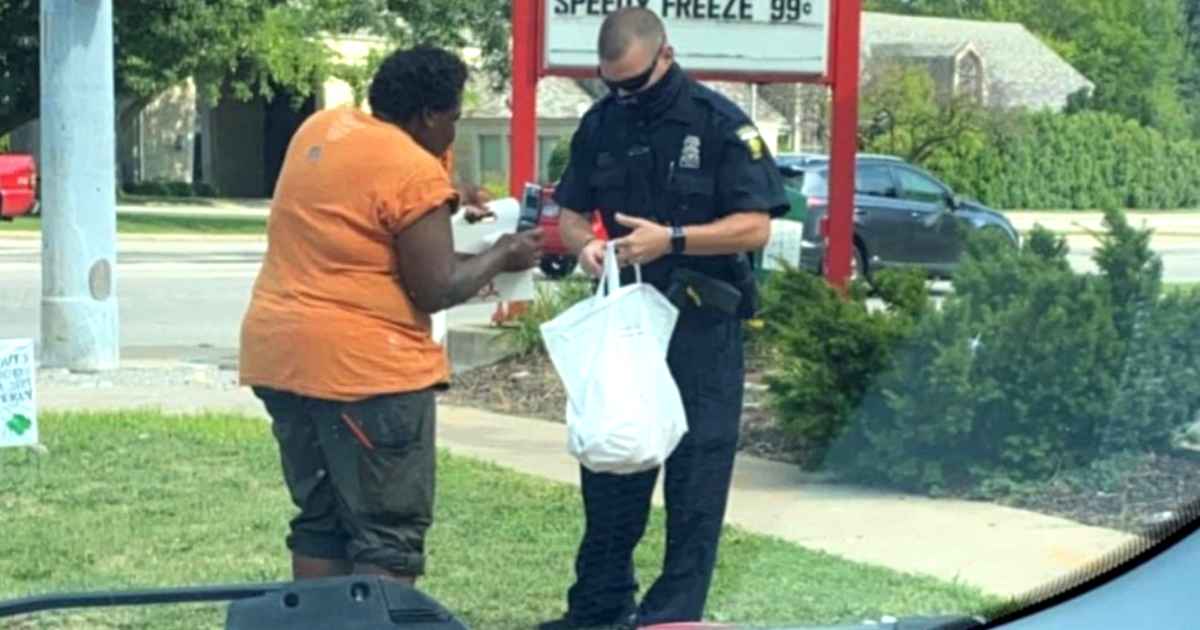 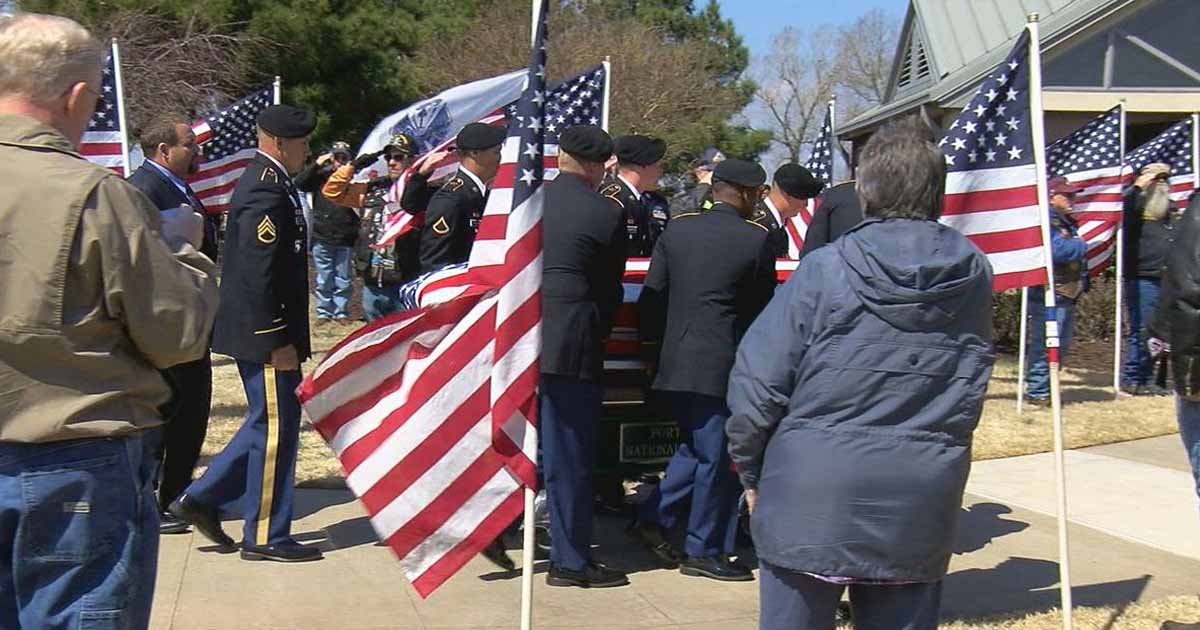 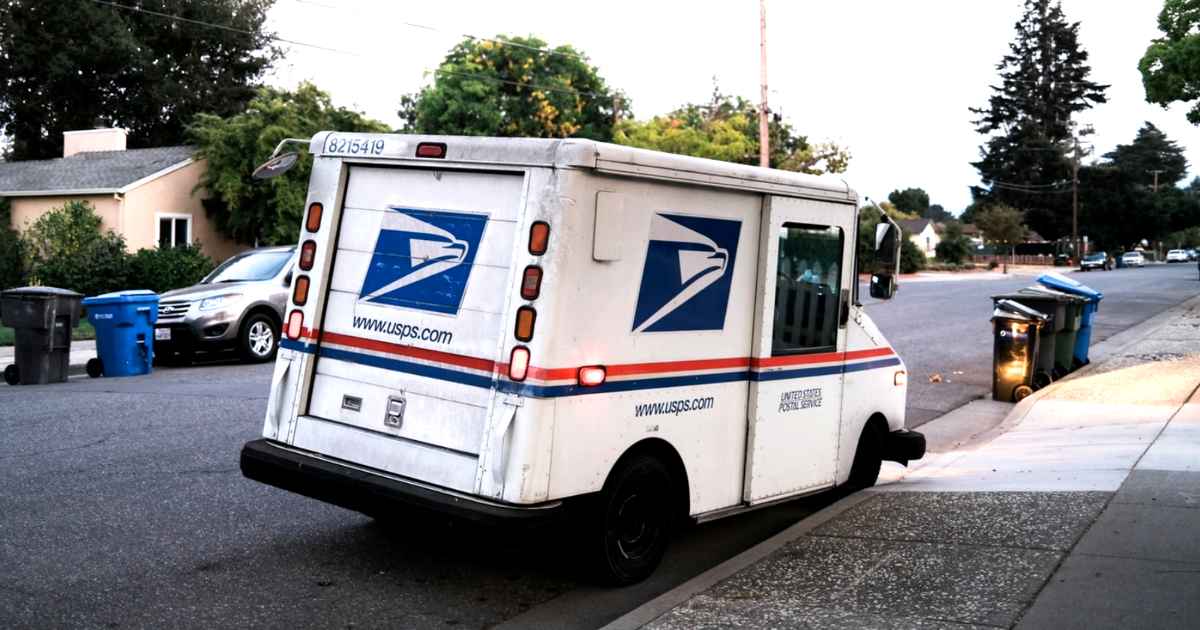 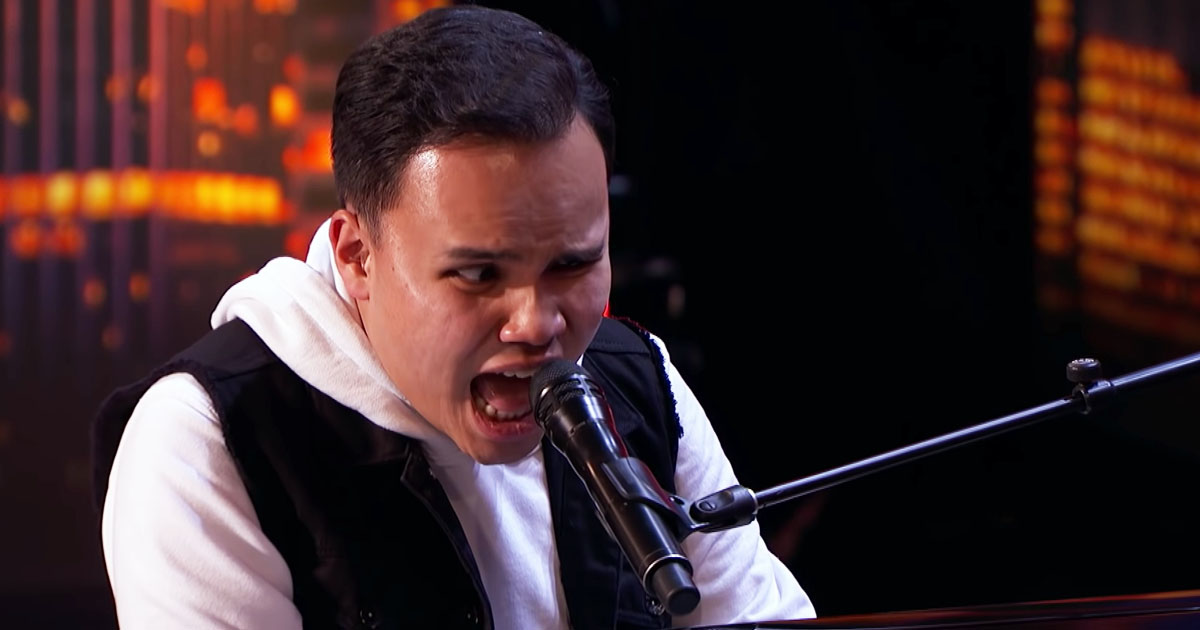 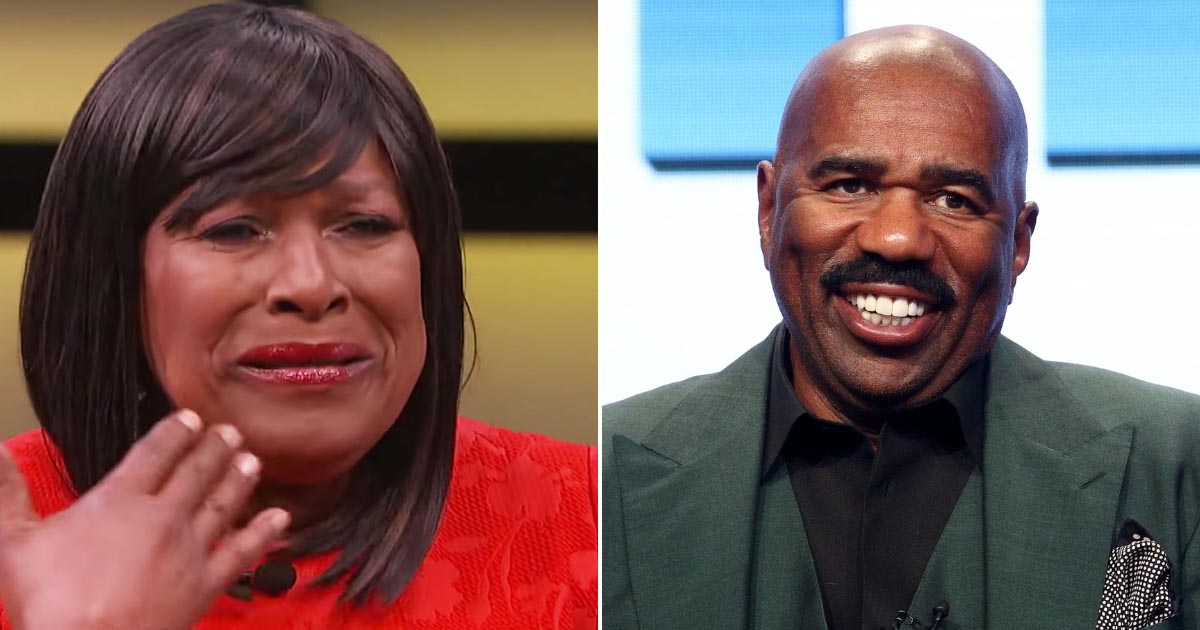