An 88-year-old man who was hospitalised with a broken hip received an amazing act if kindness when firefighters who responded to the emergency call returned to his house to finish his yard work. 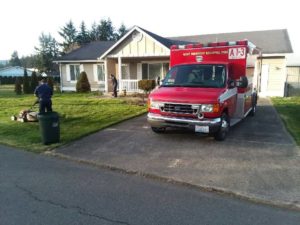 Rochester, Washington resident, Howard Storelee was known to keep his yard and property tidy after the passing of his wife five years ago. Recently while he was mowing his lawn, he fell down and broke his hip, but as he injured himself in a secluded part of his yard, nobody could see him on the ground.

Storelee had fallen on the ground for four hours, but thankfully a group of middle schoolers heard his cries for help as they were walking in front of his yard and called 911. Three responders from the West Thurston Regional Fire Authority arrived and took Storelee to the hospital before spending the rest of their day addressing other community emergencies. 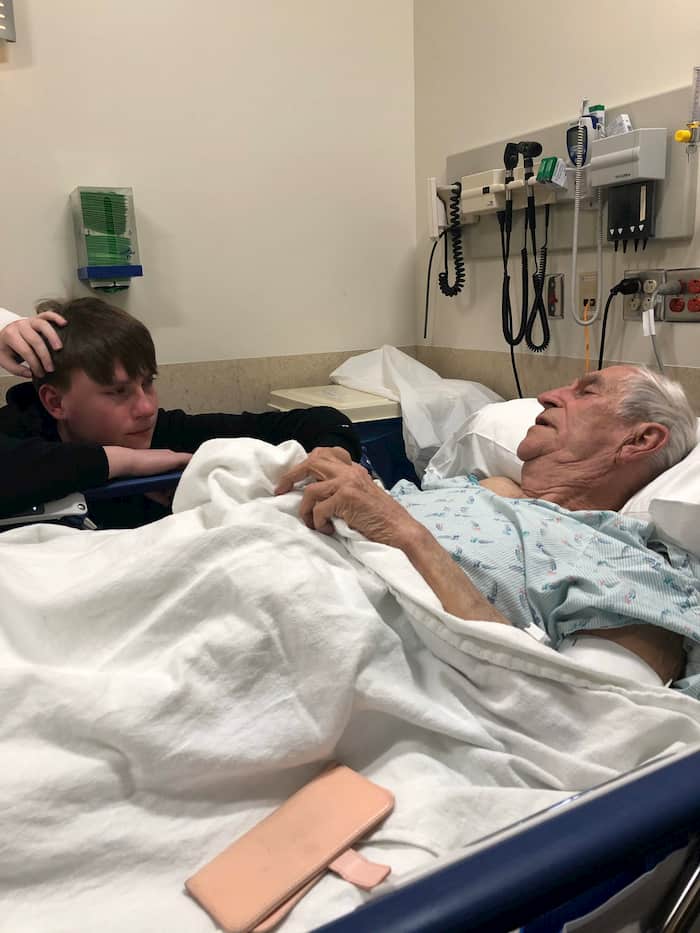 After they completed their duties in the evening, they went back to Storelee’s house and finish all of his yard work. “There was no hesitation from anybody,” longtime firefighter EMT Alexander Trautman said. “We talked to our lieutenant and captain, and they were 100 percent behind it.” They said, “We knew he’d be down for a while,” he added. “We figured the least we could do was go back and help out.”

This amazing act of kindness towards the elderly man by the three first responders is just so deeply assuring that our senior citizens are being looked after by the authorities in charge. 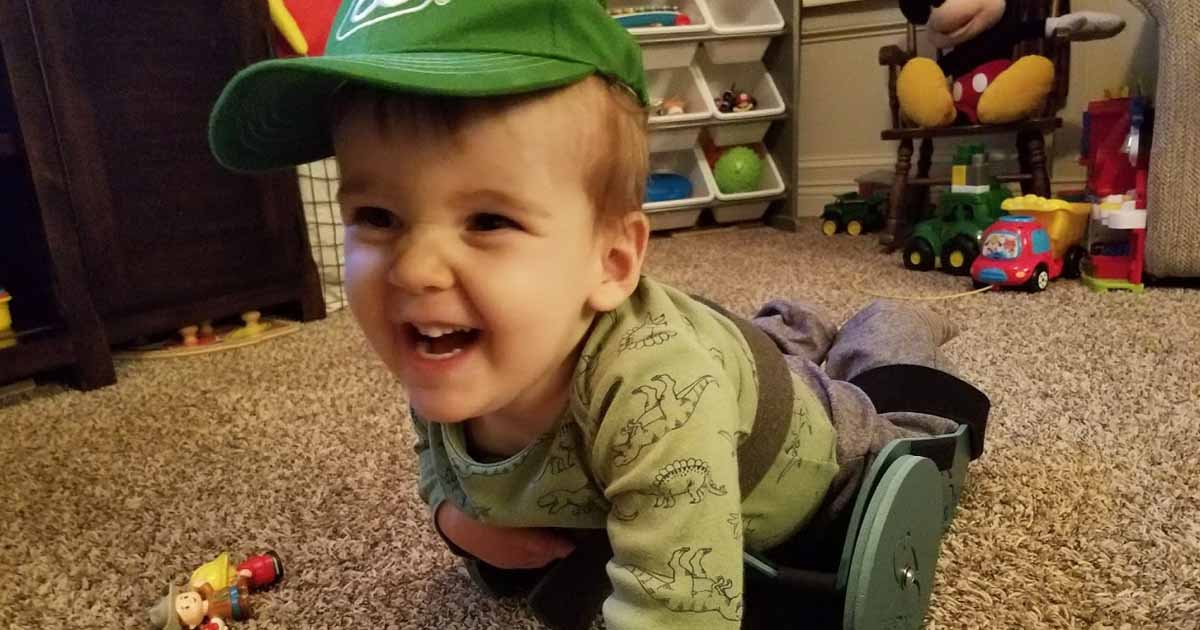 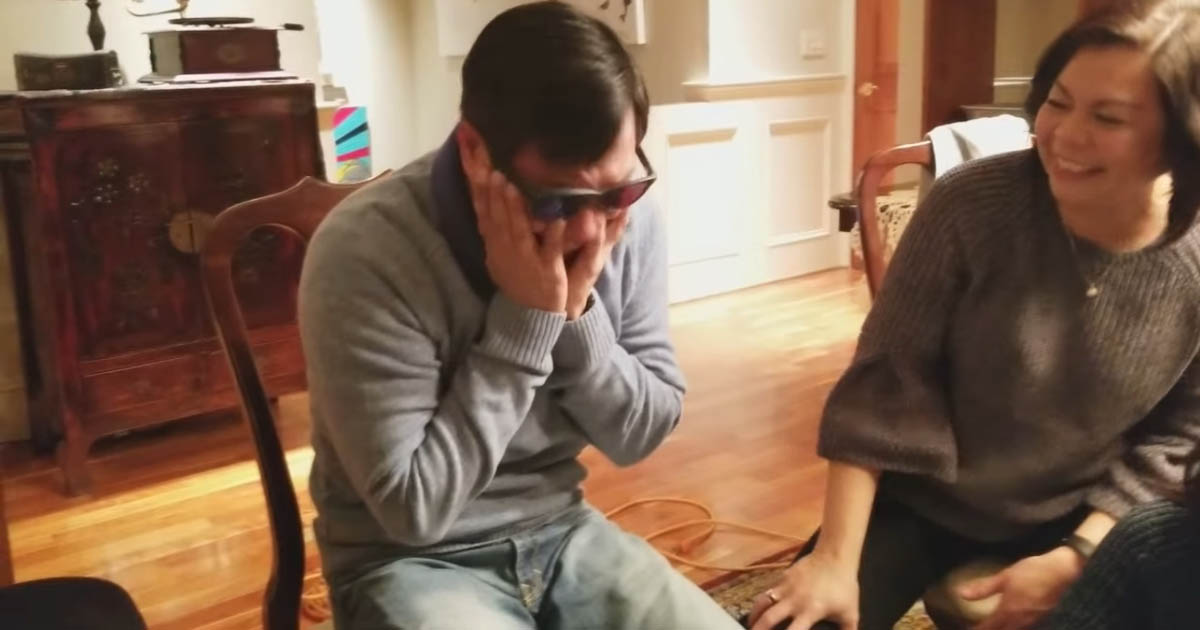 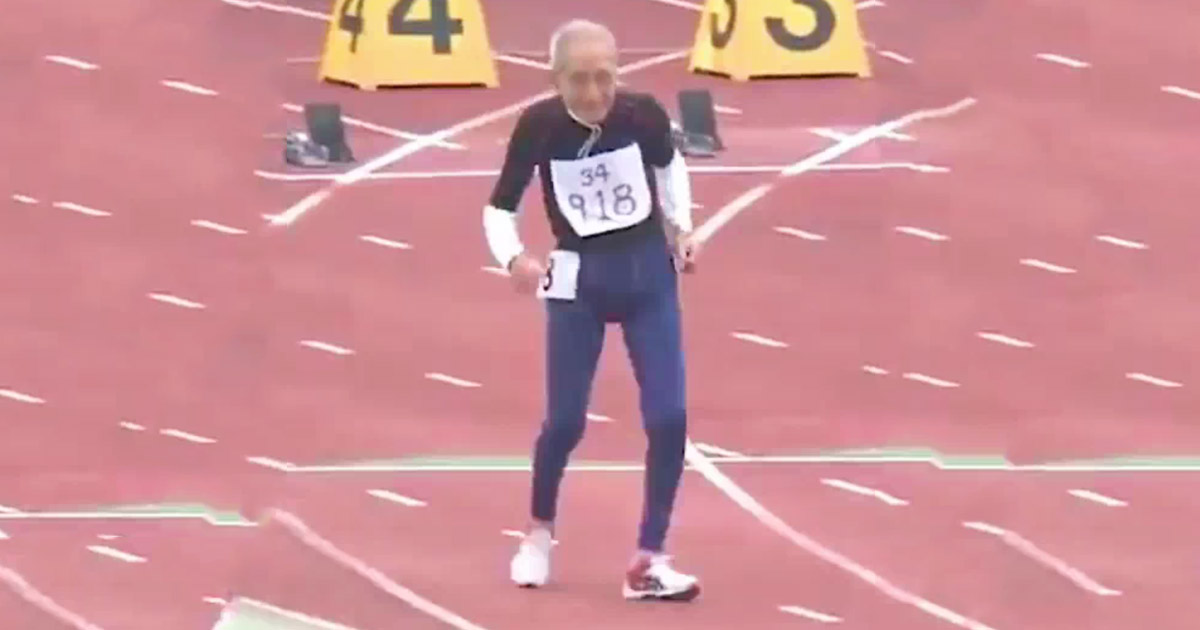 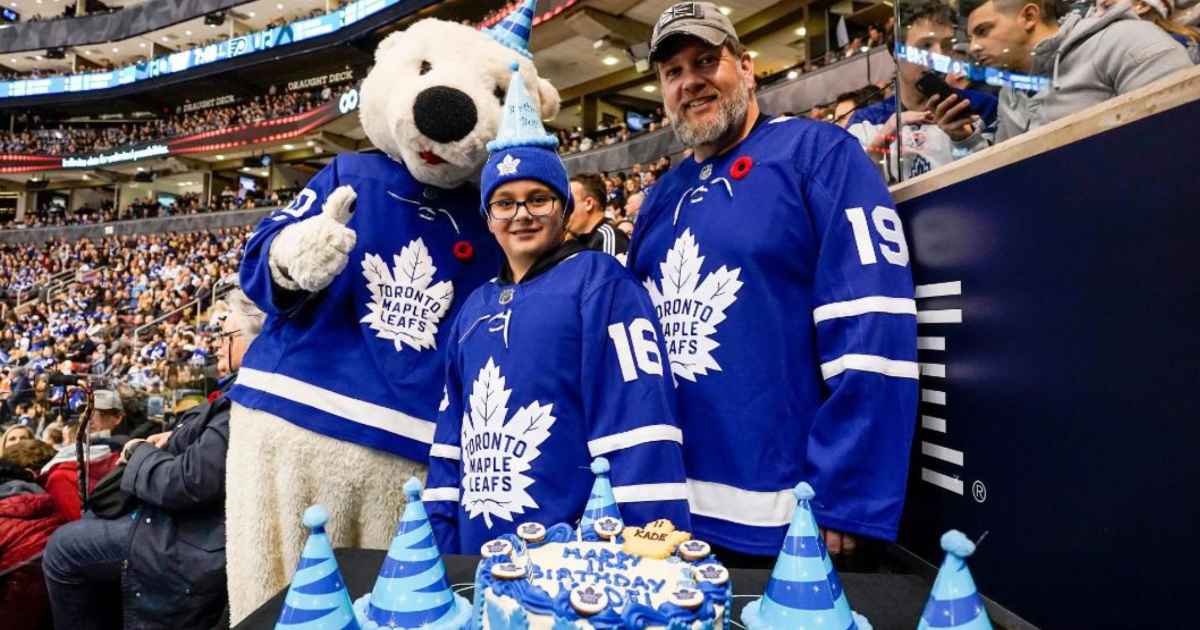 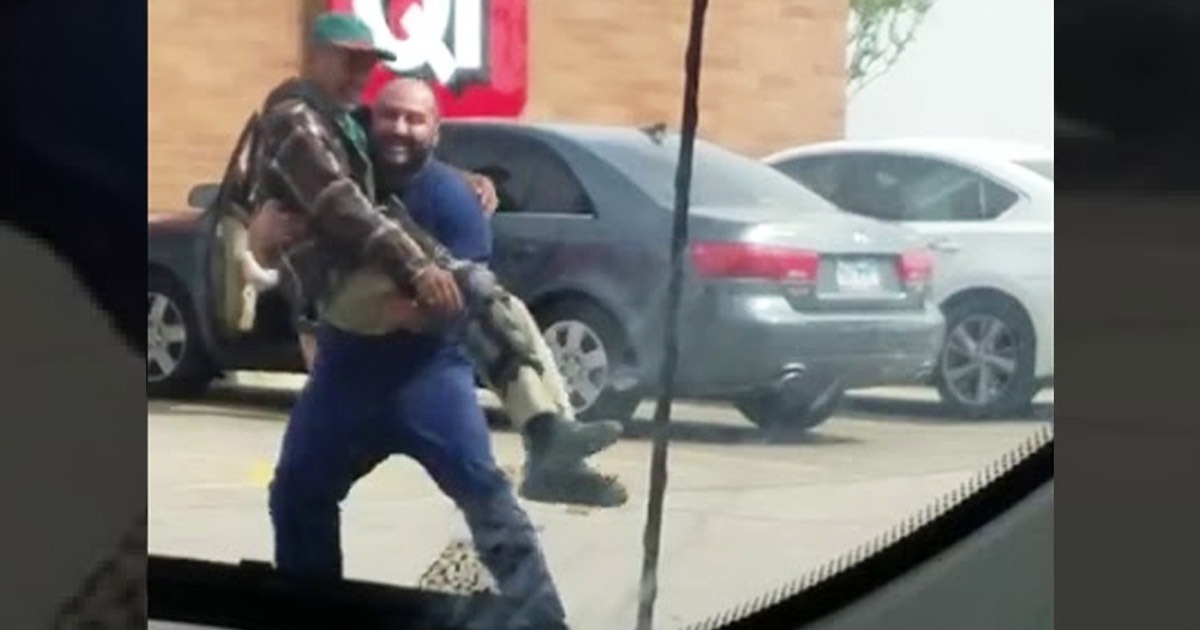