We are all called to be a help to one another so that our burdens are easy to carry and our lives are much easier. James Logan High School in the Bay Area is making waves when players, former players and some members of coaching staff helped carry a wheelchair-bound man to the summit of Fremont’s Mission Peak. 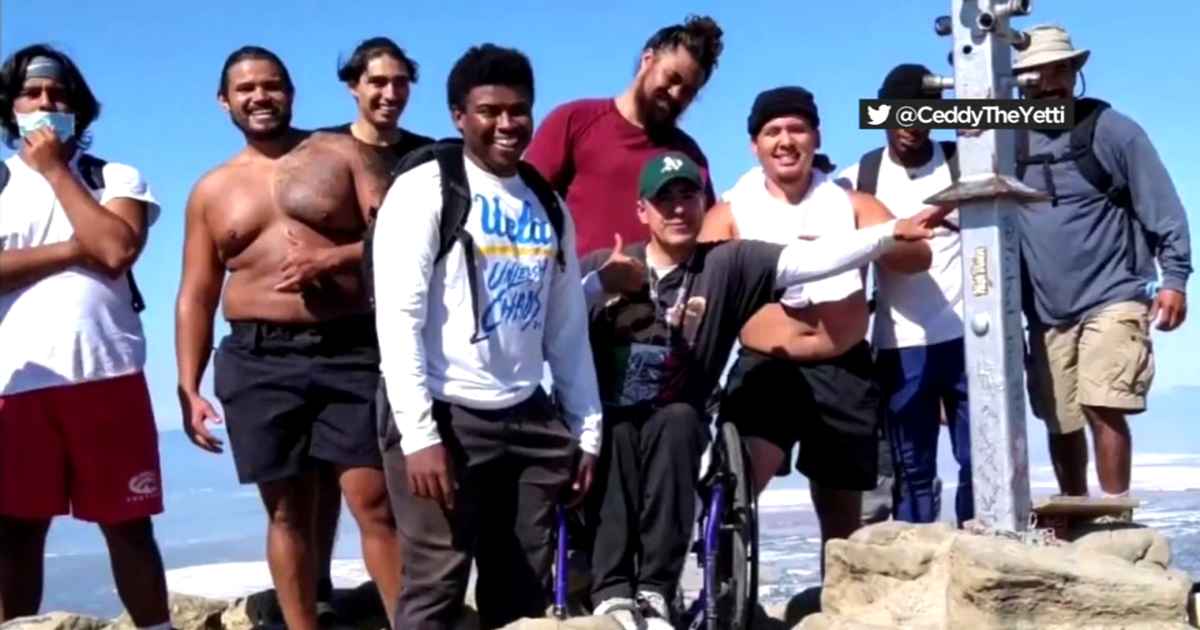 A Twitter video shared Sunday afternoon by one of the coaches shows him, another coach and some players hiking up Mission Peak, outside of Fremont, when they met a man named Filipe, who was in a wheelchair, hiking with his family. 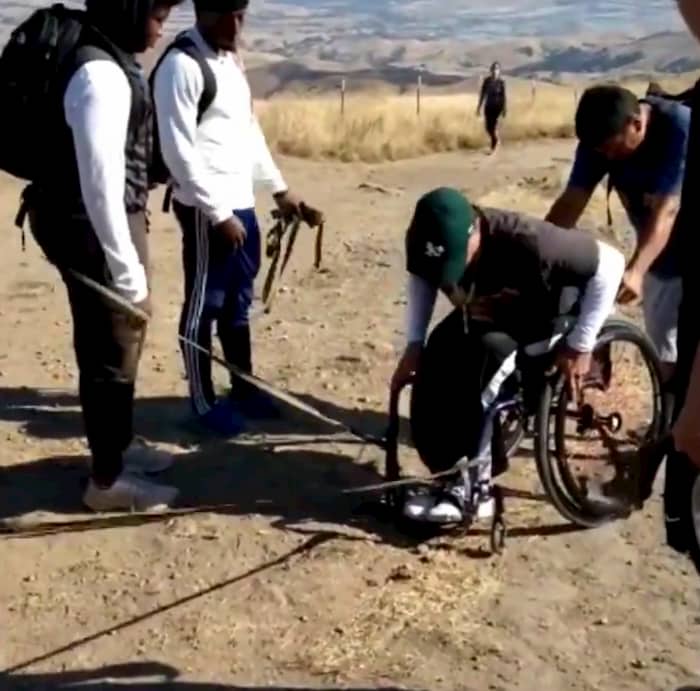 Filipe was close to the top, but couldn’t make it due to the steep and rocky section. So, some of the hikers pointed to an easier route, and the players helped Filipe reach the summit. 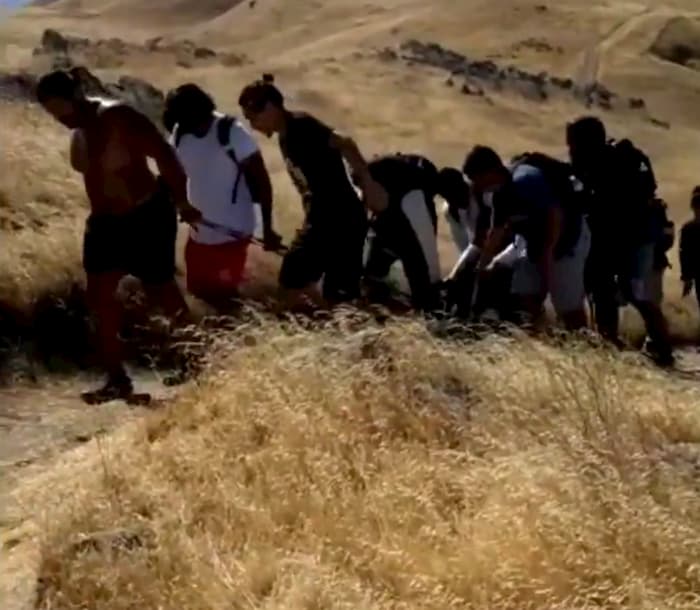 Some of the other players also tweeted about it, including Chase Simons, who played for James Logan High School and will be running back at Oakland’s Laney College this fall. “It was an honor helping someone, and I learned and found out more about my self and the impact I can have not only in on individual but an entire community. Blessed,” he tweeted.

Me and another coach took some players up mission peak yesterday. On our way down from the top, we met this guy named Filipe and his family. He was so close to the top but because of how steep and rocky it was, he couldn’t go any further. He had made it that far and asked if pic.twitter.com/4Oocrx1xfS

“I am extremely proud of all involved, and hope this inspires others to spread love and compassion to all,” said James Logan High School football coach Richard Rodriguez. 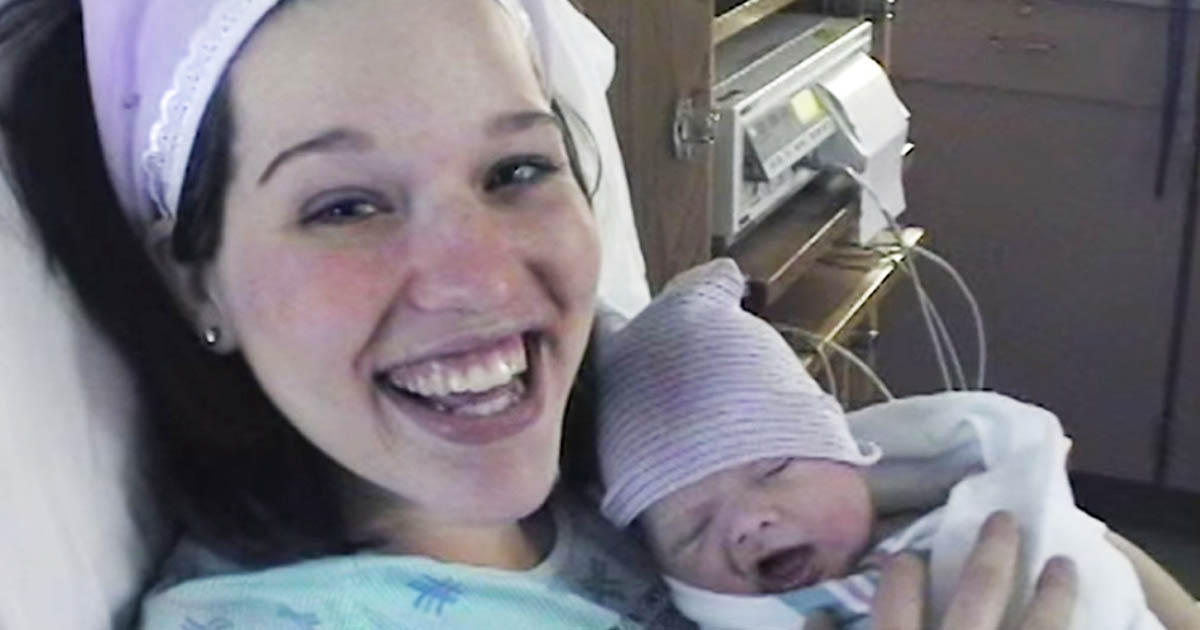