Residents of Beykoz, Turkey heard whimpering from a 200 feet well. Soon they confirmed, there was a puppy trapped at the bottom. Firefighters, Rescue teams and animal rescue crews rushed to the scene. They located the dog using a camera and found it was frightened but unharmed. They made a tent surrounding the well to prevent rain water flooding the hole. They also provide food to keep him healthy and alive. The entire community of Beykoz teamed up to rescue the sweet puppy. After 11 days of mission, they rescued the puppy. The local firefighters adopted the pup and named “Kuyu” which means “well” in Turkish. 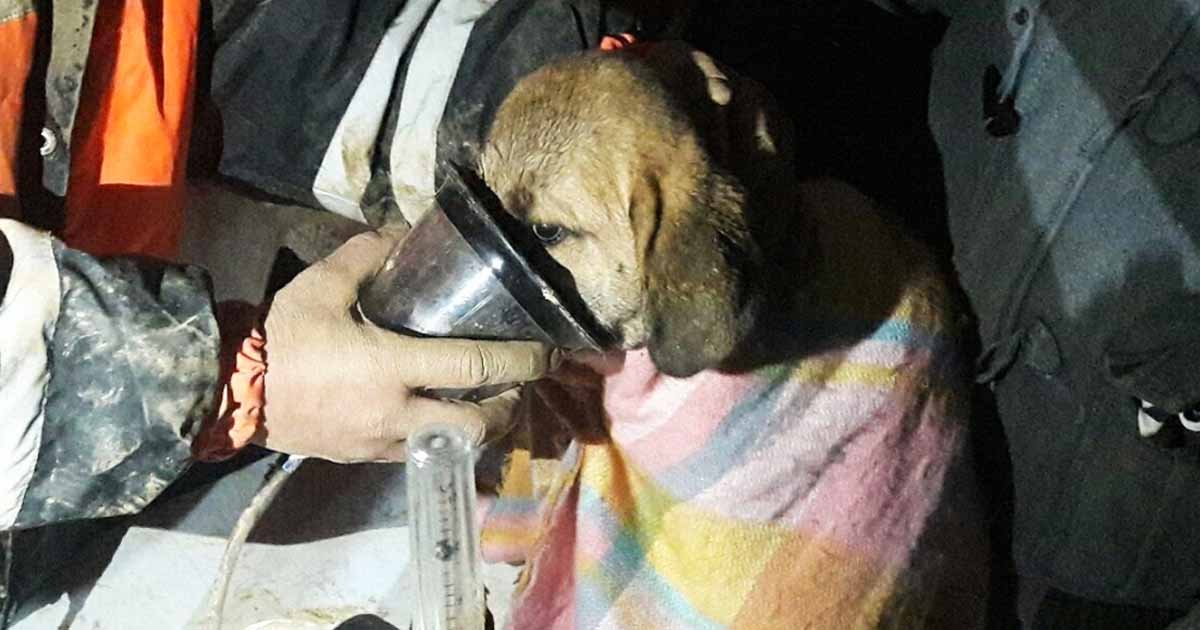 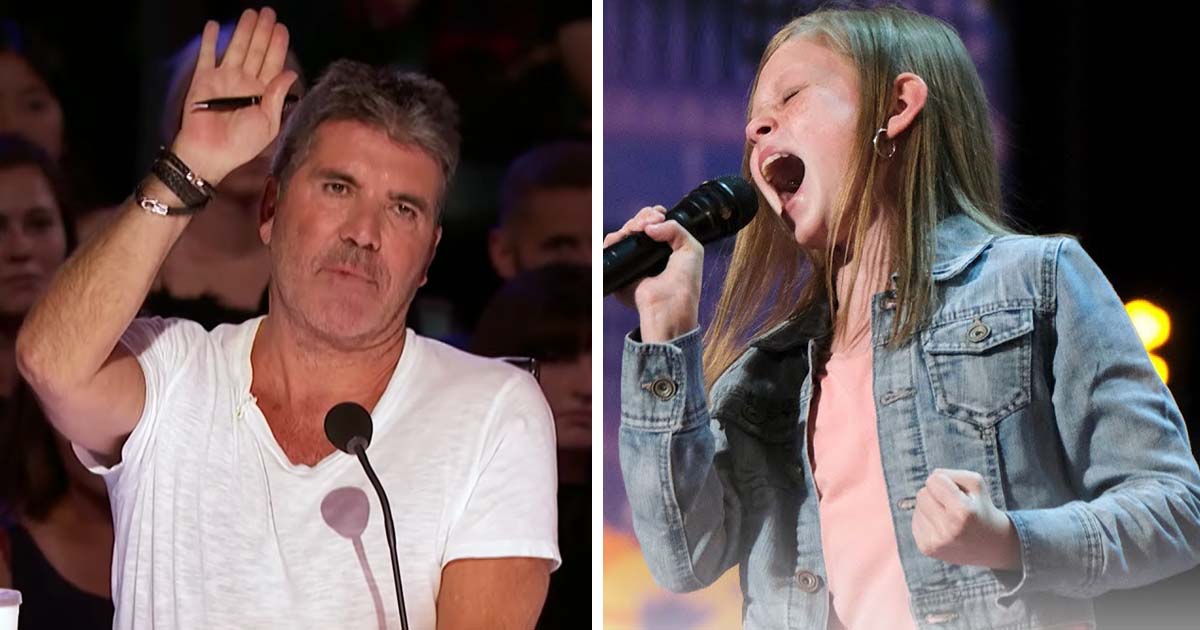 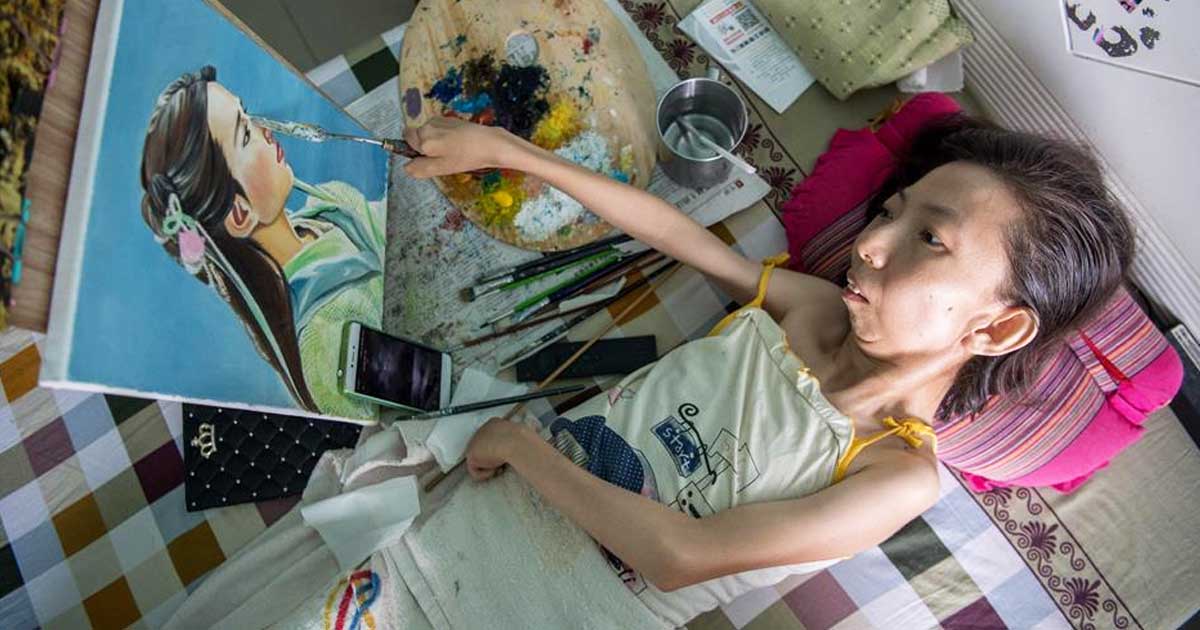 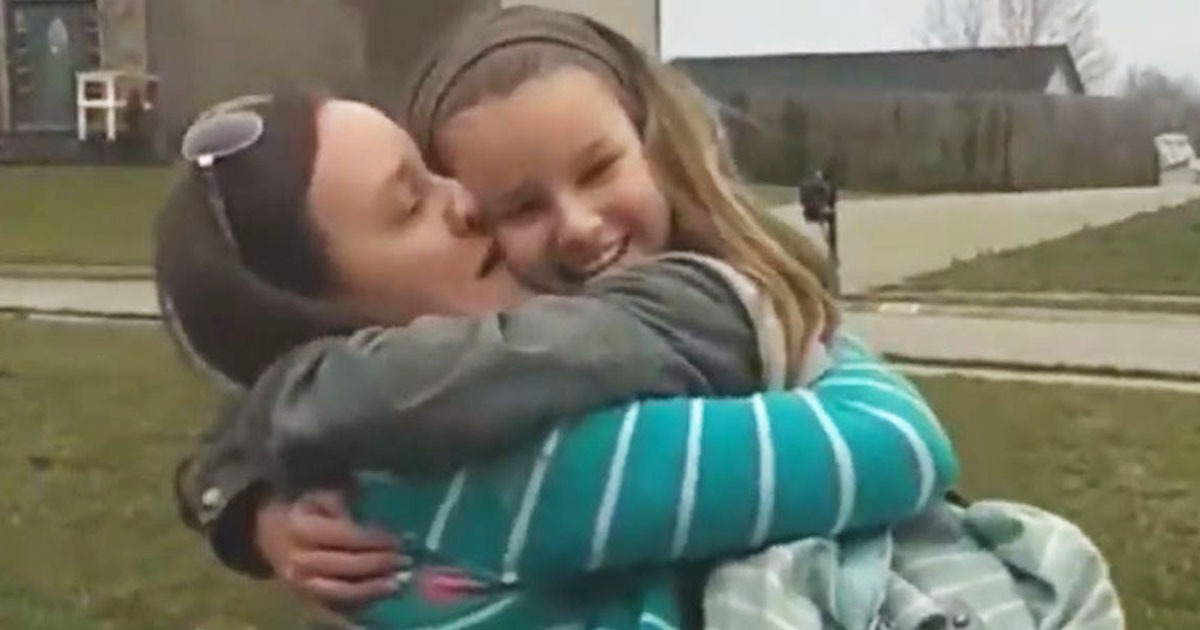 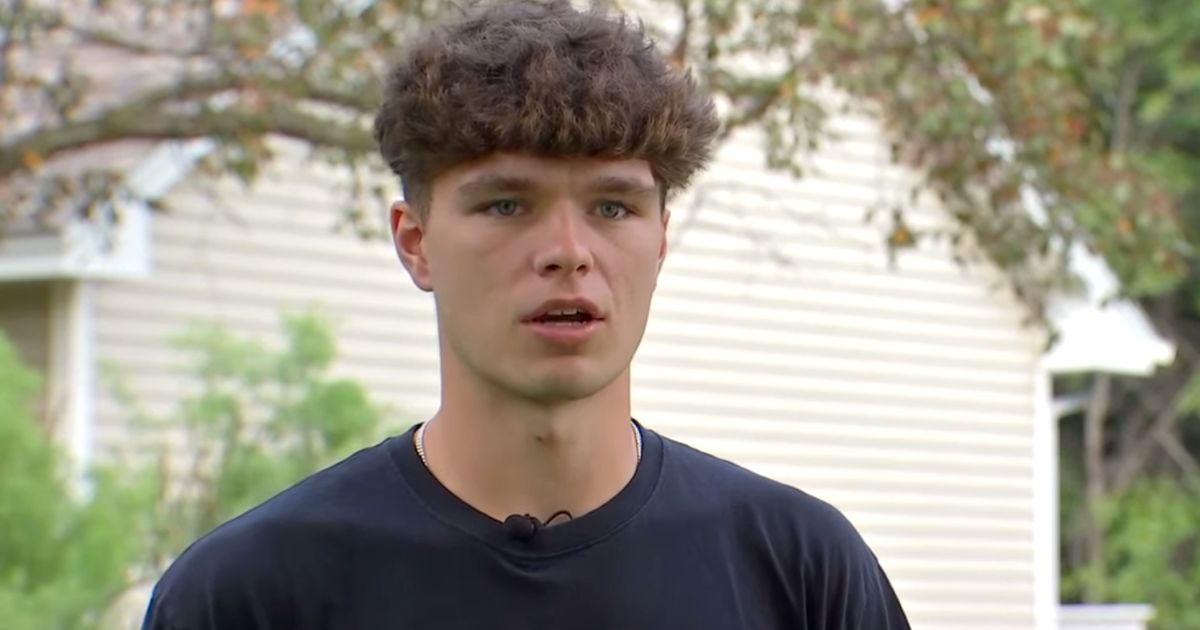 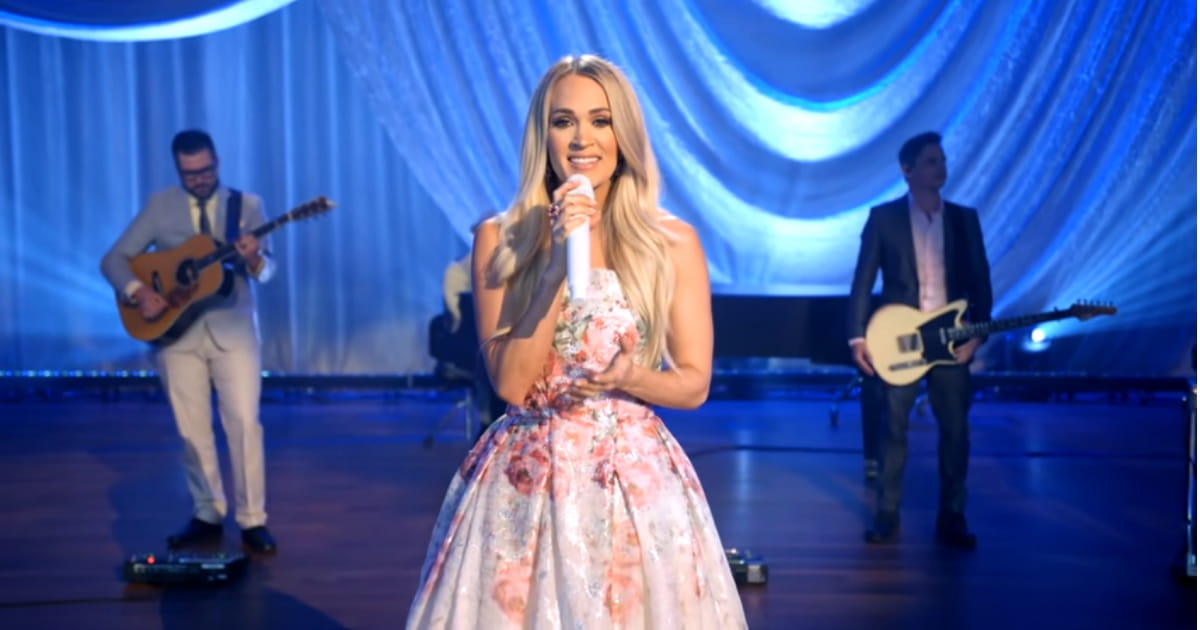