When no one turned up at a 9-year-old boy’s birthday party, he was surprised to find local police officers showing up at his door.

In a Facebook post posted by the Grand Rapids Police Department, Michigan boy, Thomas Daniel, was spotted by officer, Lynema running behind the school bus he just missed. 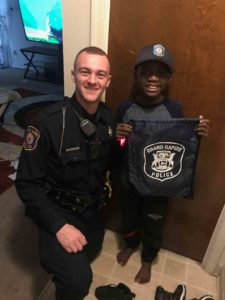 Lynema then asked the kid’s mother for permission to drop him to school, she obliged. When Lynema found out that it was in fact Thomas’ birthday, he feared that no one would show up to the party as he was being bullied by his classmates.

Thomas invited officer Lynema to the party and he added that, “unfortunately Thomas’ fears came true,” because only him and Thomas’siblings were present there. 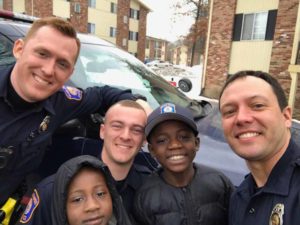 It was hurtful to Lynema and he decided to do something about it by surprising Thomas with another birthday party complete with Krispy Kreme donut cake, gifts and even a singing quarter.

Thomas was delighted and called it the “best birthday ever,” said the Grand Rapids Police Department on their Facebook post, “No kid should get bullied, and no kid should worry if anyone will come to the party, next year Thomas Daniel, make sure you drop us that invite a little sooner. We wouldn’t want to miss it!” 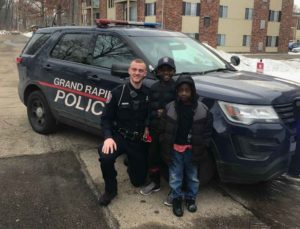 The officer really went above and beyond the call of duty by showing kindness and love to Thomas, something which he will never forget in his life. 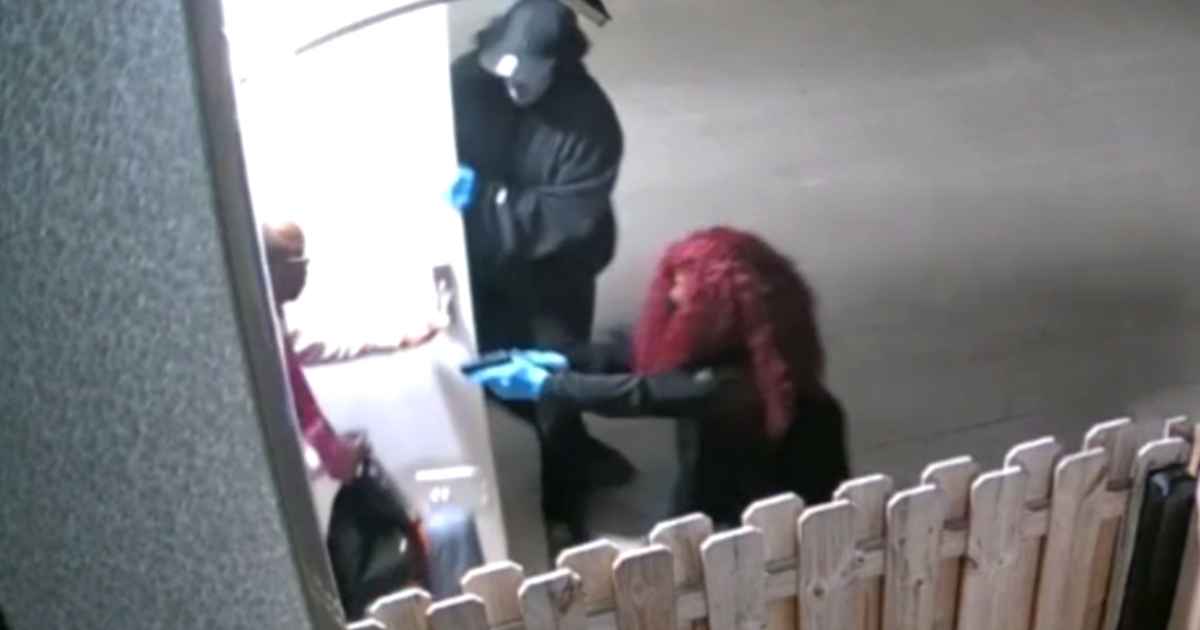 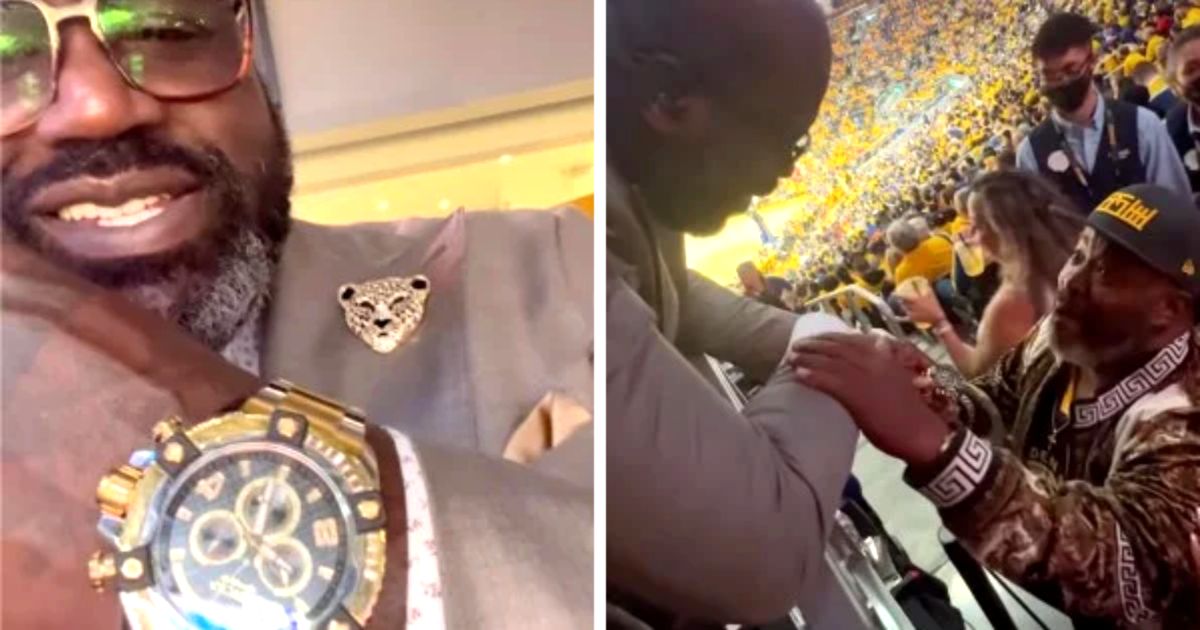 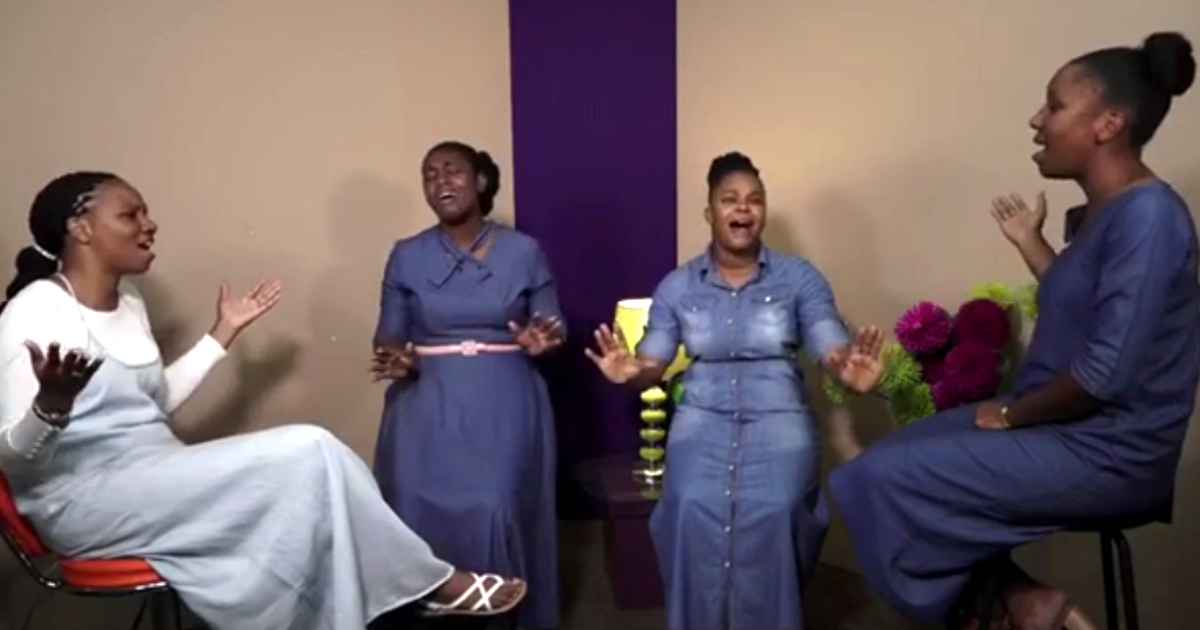 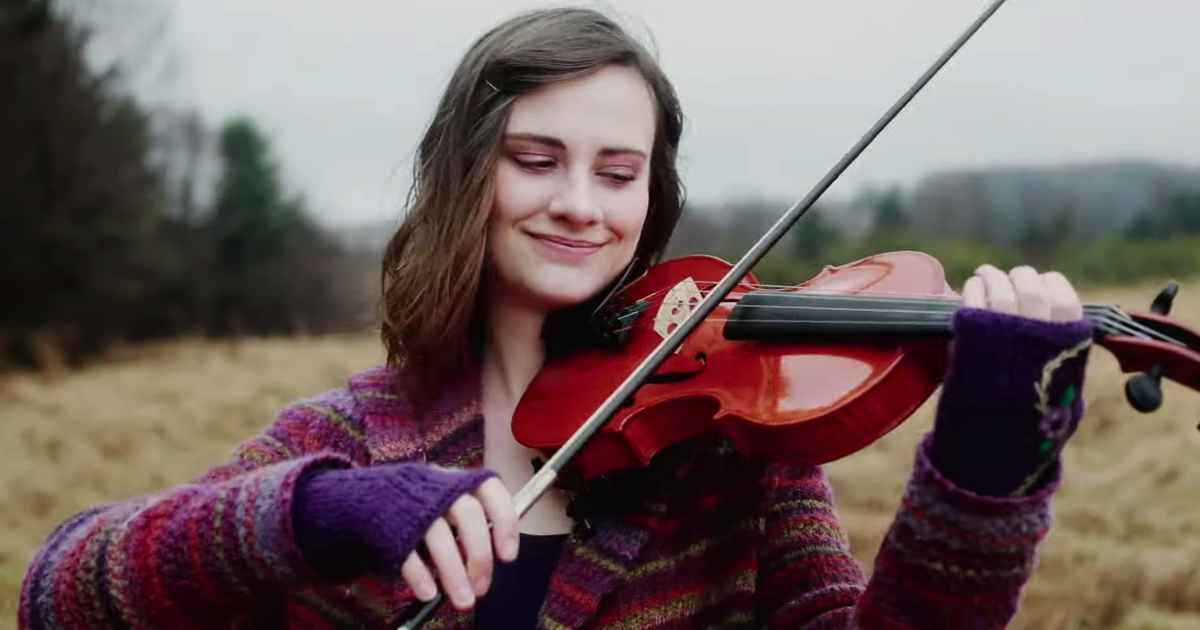 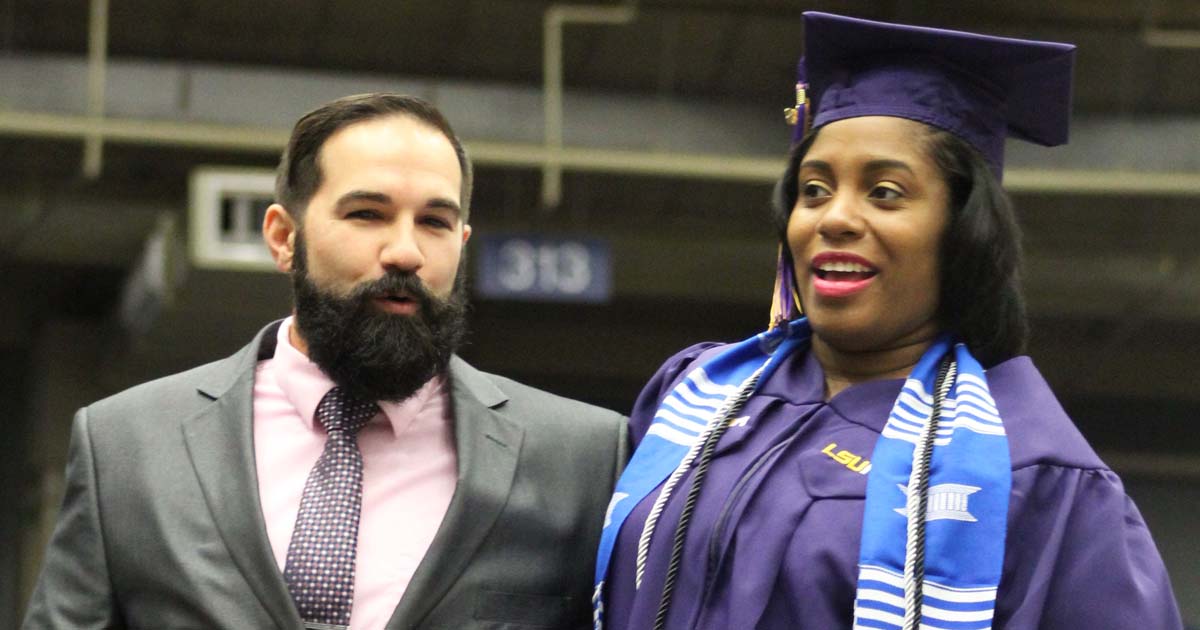 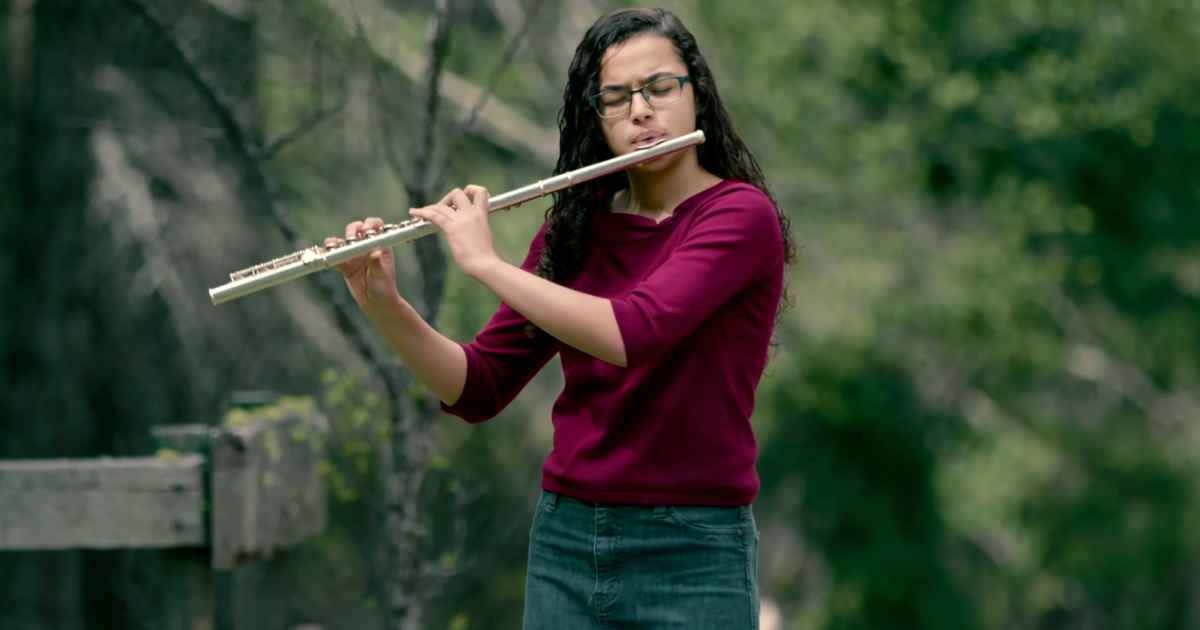