Instead of birthday gifts, 12-year-old Mikayla Gounard asked for donations for Sean Currey, a homeless man who found and returned her grandmother’s lost wallet. 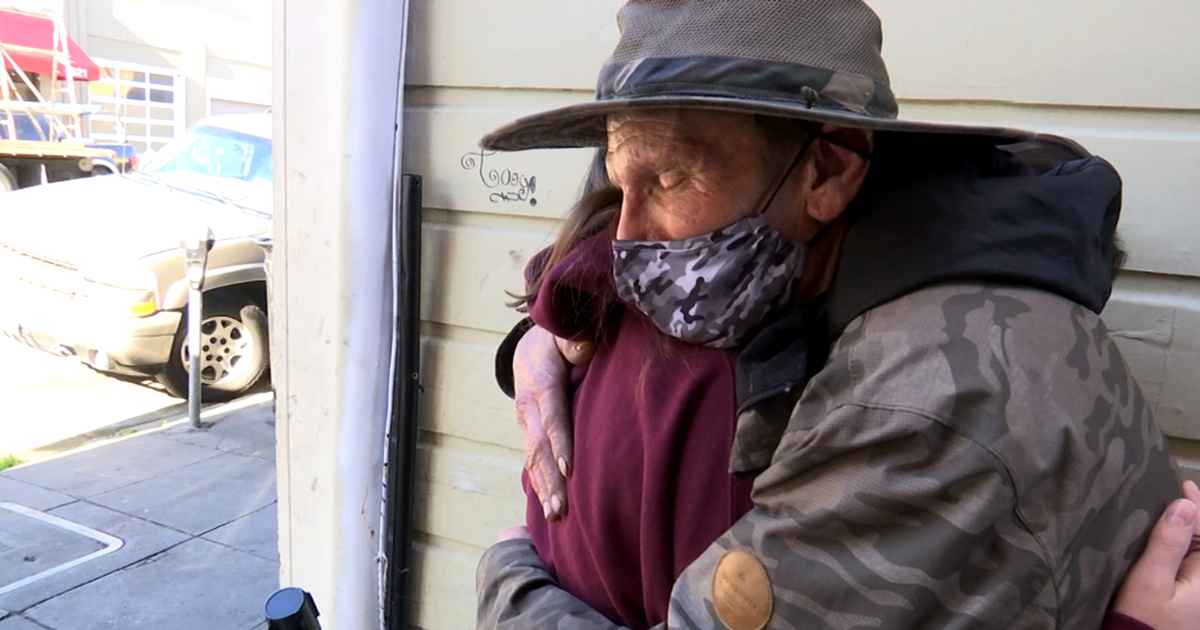 Evelyn Topper visited a coffee shop in Los Angeles to pick up a chai soy latte for herself and a bubble tea for her granddaughter, Mikayla Gounard. But when she returned home, she realized she had dropped her wallet somewhere.

“In this little wallet was everything,” Topper said. “Every credit, debit, medicare card. Everything I own. I was distraught.”

However, the next day, she got a call from Sean Currey, a homeless man who said he had been looking through the dumpster behind the coffee shop when he found Topper’s wallet.

He said it was full of cards and a friend of his told him to use them before they were canceled, but he refused and decided to call up Topper to return the wallet. “I did it because I got a heart…That’s the way I was brought up.”

When Topper received the call, she was over the moon, “I was screaming,” Topper said. “It’s a mitzvah! I asked him if he knew what a mitzvah was and he said, ‘No.’ I said it’s like a good deed.”

Meanwhile, Gounard was planning her 12th birthday party which was going to be a socially distanced parade down her street, and instead of gifts, she asked people to donate to Currey. “I wanted to give to somebody who really needed something,” Gounard said.

Gounard raised hundreds of dollars for Currey and gave him the cash the next day. “I’m humbled,” Currey said. “I’m just blessed. It’s hard to express words for it. I’m at a loss. I’m warmed by it, 100%.”

Gounard wanted Currey to have the money to help him bounce back from his homelessness. “I think that it’s really important that people who think that because you got pushed down you can never get back up again,” Gounard said.

“I think it’s really important that people who think that because you got pushed down you can never get back up again,” Gounard said.

12-year-old Mikayla Gounard, and Sean Currey, are proving that the world is still filled with love and hope with their acts of kindness.